Northampton is a hamlet and census-designated place (CDP) in Suffolk County, New York, on the South Shore of Long Island, New York. It is within the Town of Southampton. Northampton is approximately 79 miles from midtown Manhattan. 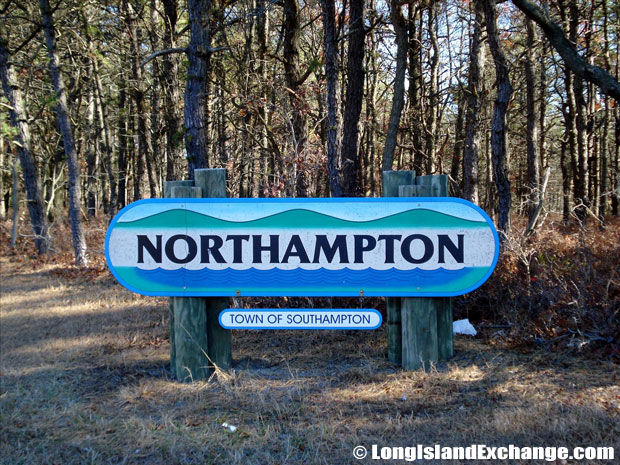 Northampton is within the Town of Southampton,  approximately 79 miles from midtown Manhattan. 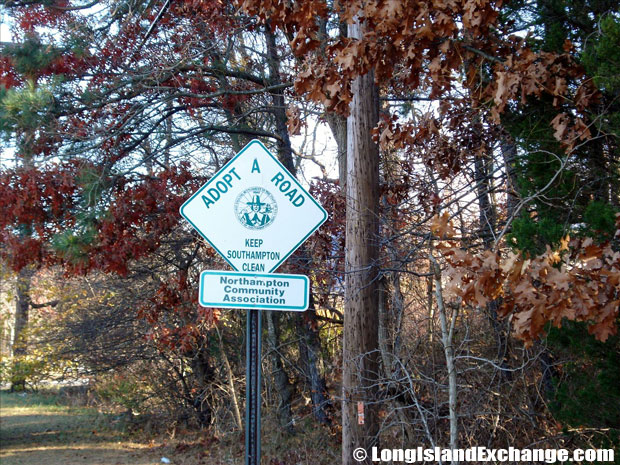 A sign from the Adopt a Road program by the Northampton Community Association. 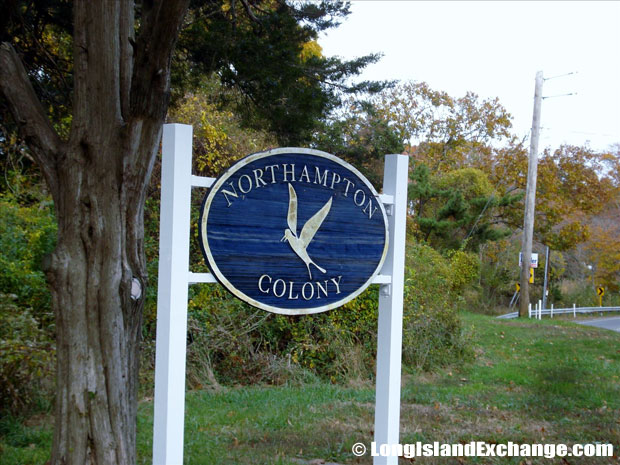 The sought after waterfront community of Northampton Colony offering private beaches, a clubhouse and dock space including winter storage.

Northampton is nestled in the popular area of Long Island considered “The Hamptons“. Travelers often have the idea that the area is home to a good deal of wealth. They also have a tendency to view it as a small town. While these might look like stereotypes, they’re actually both accurate assumptions. Its low population density gives the area a real small town feel that’s quite common among the hamlets which are within in Suffolk County, yet a far cry from downtown Manhattan. 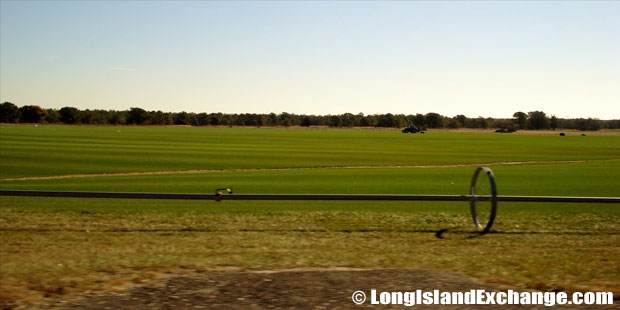 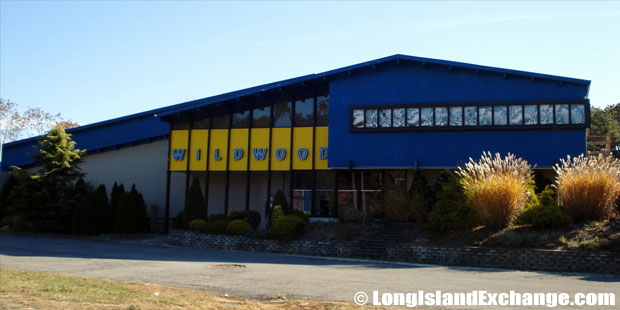 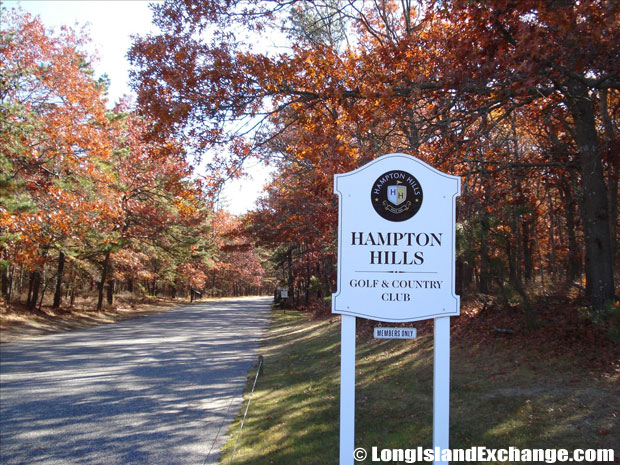 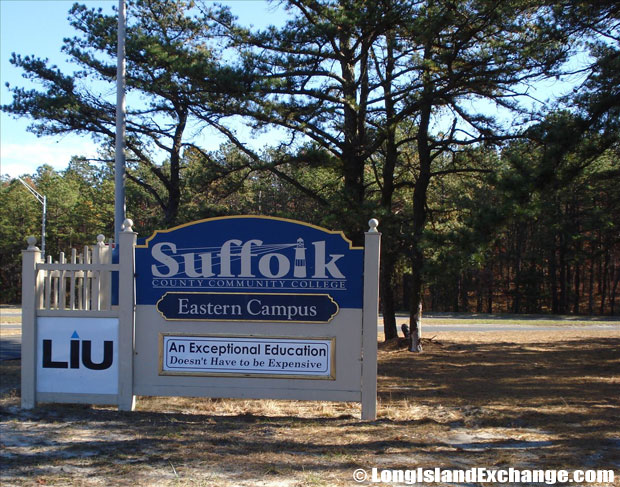 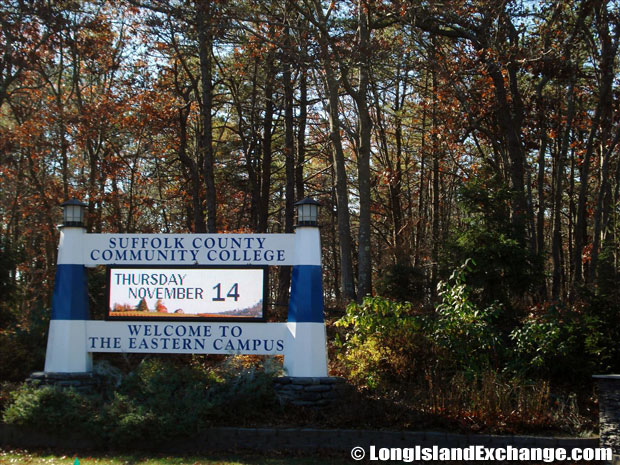 Northampton median house values were $320,000 from 2006-2010 and has grown by 200% since 2000. The house value growth rate is much higher than the state average rate of 99% and is much higher than the national average rate of 50%. As a reference, the national Consumer Price Index (CPI) inflation rate for the same period is 26%. On average, the school district for Northampton, NY is Riverhead Central School District is close to the state average in quality. 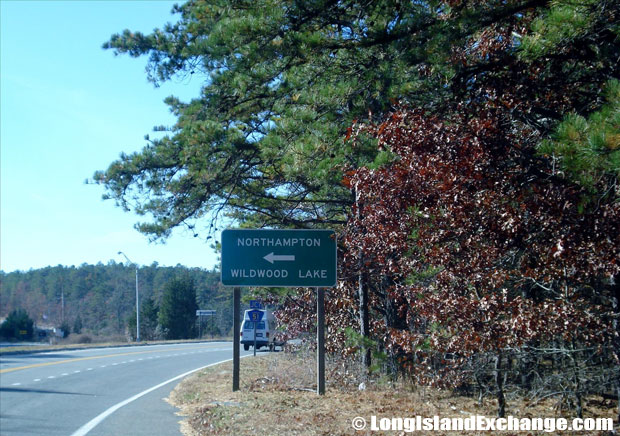 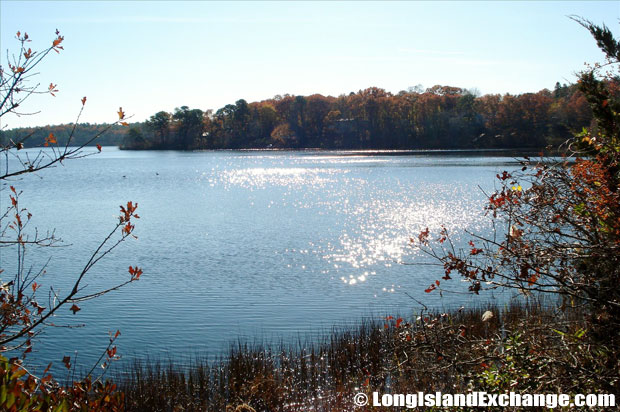 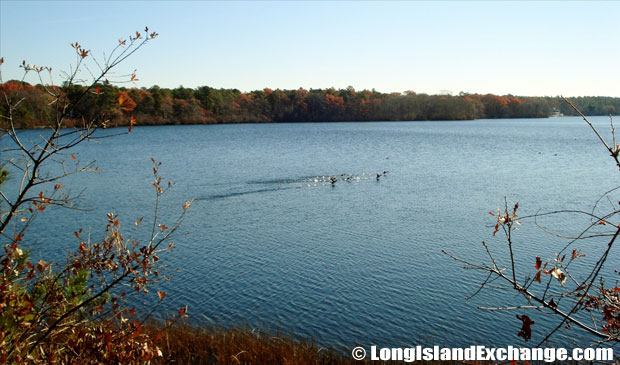 Northampton Fishing on Wildwood Lake is for Southampton residents only. If you are a non-resident, you MUST be accompanied by a licensed Southampton Town Guide.

Northampton is home to Wildwood Lake, a natural lake which was formed by glaciers during the last Ice age. There is a variety of fish species present in the lake, including: Largemouth Bass, Chain Pickerel, Trout Pumpkinseed, Yellow Perch, White Perch, Brown bullhead and Rock Bass. Fishing in Wildwood Lake is limited to residents of Southampton Township. If you are a non-resident, you MUST be accompanied by a licensed Southampton Town Guide.