Northport is a village located in Suffolk County, on the North Shore of Long Island, New York. It is within the Town of Huntington. Most of the village is made up of the low, steep hills of Long Island’s northern terminal. To the west is the highly sheltered Northport Harbor, to the north is Long Island Sound, and to the east are woods and marshland. 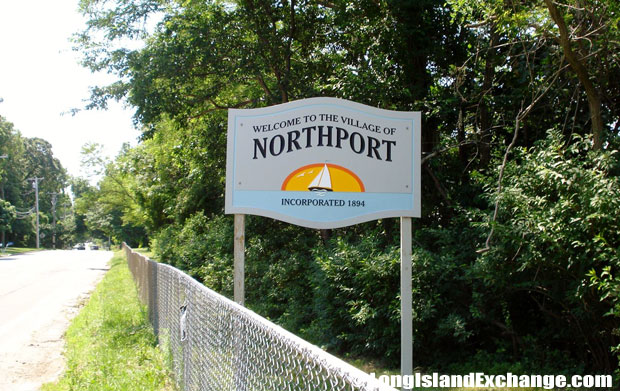 A sign welcomes visitors and residents to Northport Village. 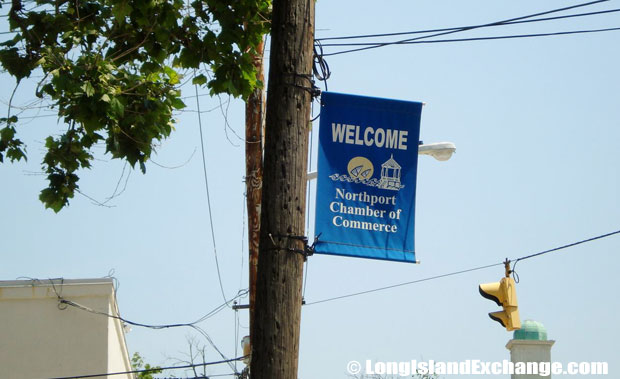 A banner welcomes visitors and residents to the Village. 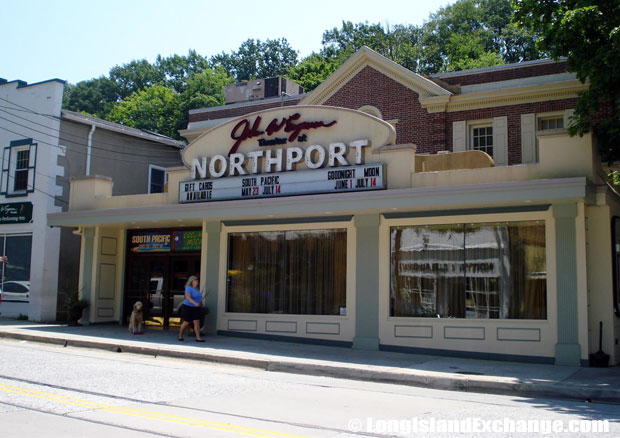 The Matinecock Indians were the original inhabitants of the area which is now known as Northport. The former and merged name of the area was Great Cow Harbor due to the cow exchange that occurred there. The Matinecocks called this land “Opcathontyche” which meant “wading place creek”. In 1656, the land was sold by Chief Asharoken, head of the Matinecocks, to three Englishmen which it was well suited for farming and pasteurizing grazed cattle around the harbor. 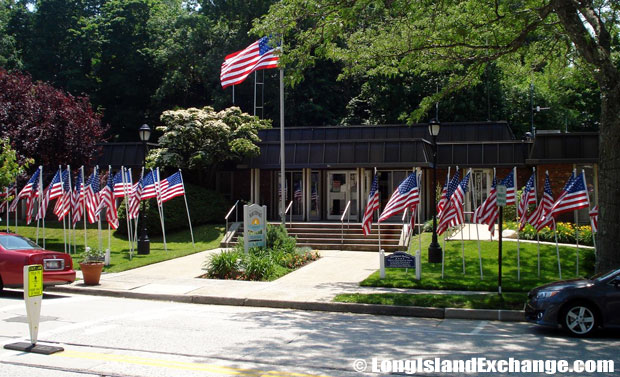 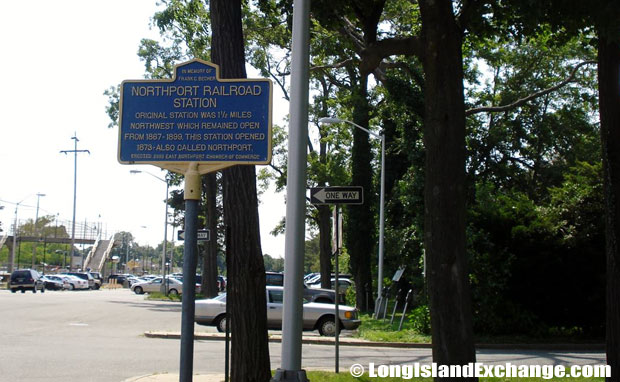 A historical marker tells the history of the Northport Train Station. 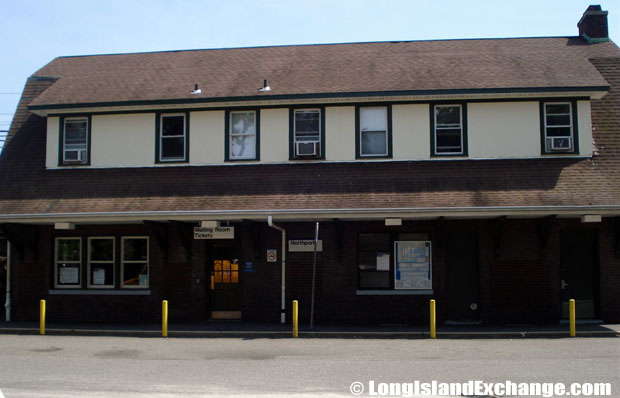 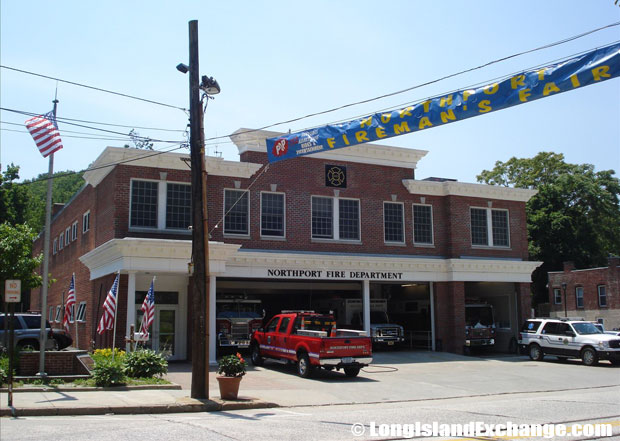 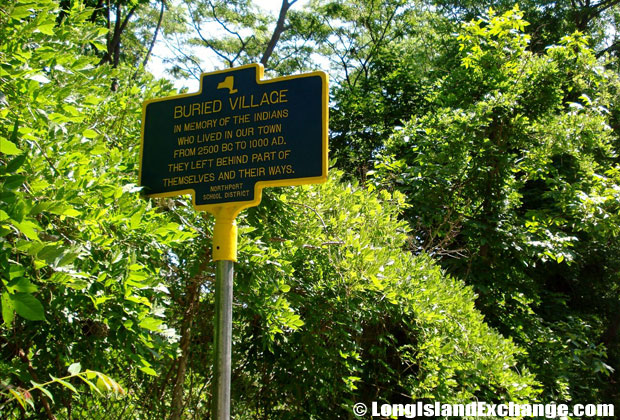 A historical marker details the Buried Village, in memory of the Indians who lived here from 2500 BC to 1000 AD. They left behind part of themselves and their ways. 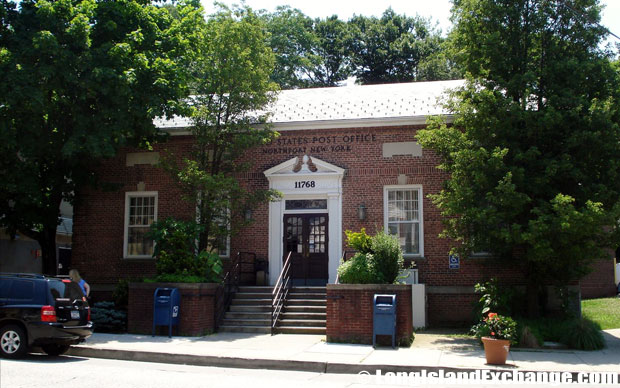 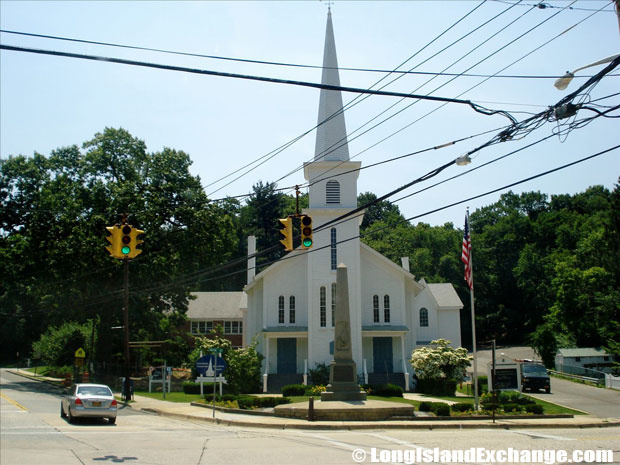 The First Presbyterian Church of Northport. 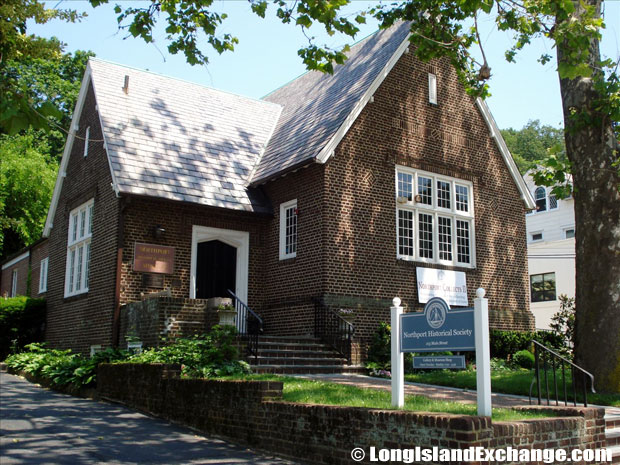 The community is served by Northport-East Northport School District which offers six elementary schools, two middle schools, and one high school. Aside from district’s recreational programs and summer activities, it still continues providing high standards in education programs towards their students. The Cow Harbor Day is an annual festival in the village consisting of a parade, live music, numerous street vendors, boat races, and demonstrations by the U.S. Coast Guard. Each year an appearance is made by the Regimental Band of the United States Merchant Marine Academy in Kings Point, New York. The Long Island Lighting Company based in Northport opened the Northport Power Station which is currently known as the largest oil-fired electric generating station on the East coast. Main Street has plenty of concerts in the park on summer evenings and visitors can enjoy dining in its fine restaurants and ice cream parlors, antique stores, as well as old-style barbershops.