Plainedge is a hamlet and census-designated place located in Nassau County, Long Island, New York. It is within the Town of Oyster Bay with a small section located in the Town of Hempstead. The neighborhood has a total area of 1.4 square miles, all land. 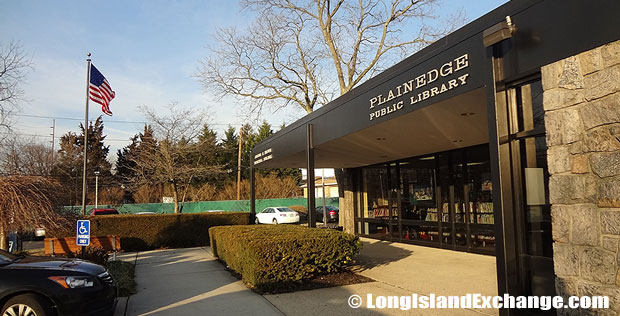 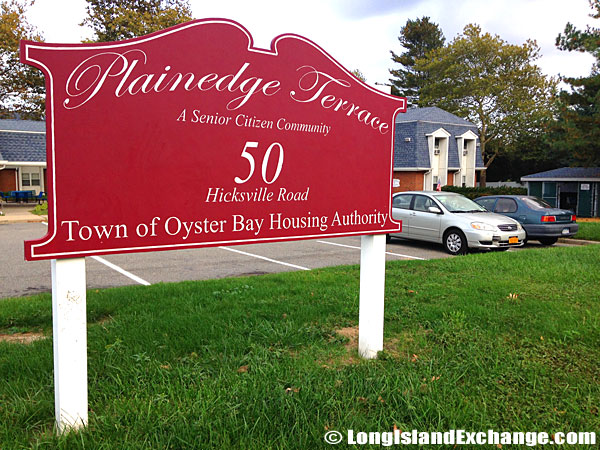 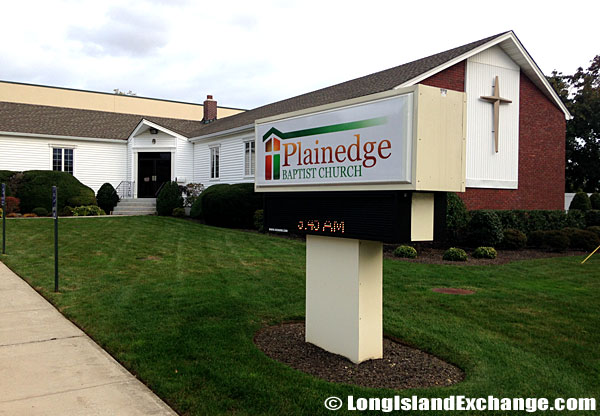 Plainedge is one of the few communities on Long Island that does not exist as far as the postal service is concerned. The latitude of Plainedge is 40.717N. The longitude is -73.484W. It is in the Eastern Standard time zone. Elevation is 66 feet. In 1688, the area was bought by English settlers named Thomas Powell and William Frost from the Marsapeque Indians. The former and merged names of Plainedge include Turkeyville. The land was originally used as pasture for cattle at first, and later, as hay farms. Poultry raising in Plainedge had became profitable with thousands of turkeys covered the fields. 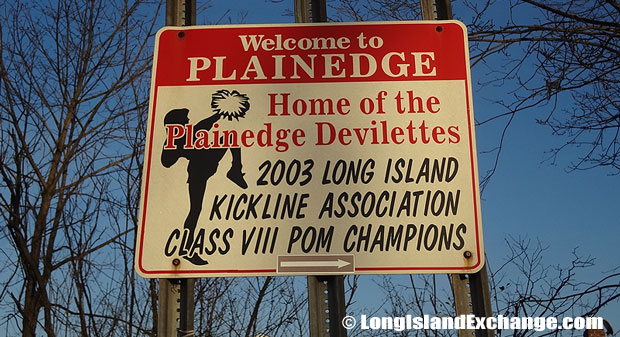 A sign welcomes visitors and residents to Plainedge, Home of the High School’s Devilettes Kickline Team. 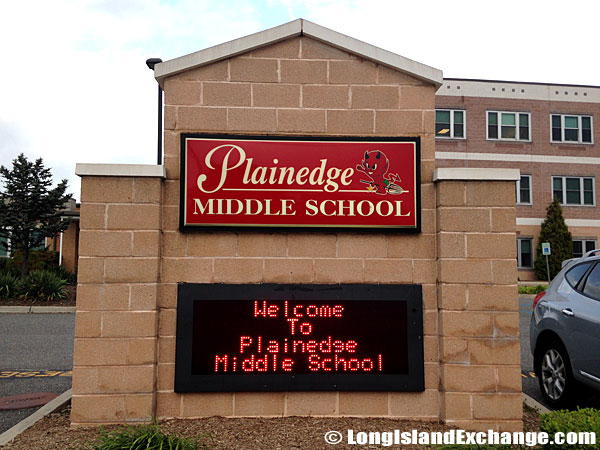 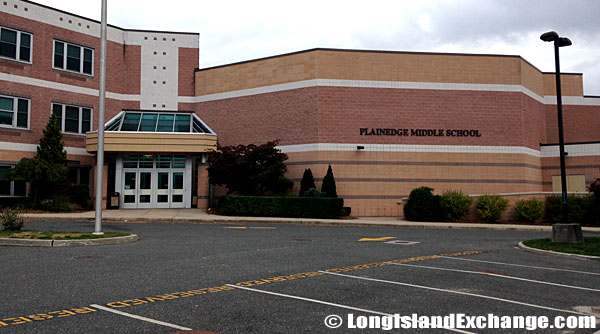 In the end of century, there were several farmers planted cabbage for sauerkraut and cucumbers for pickles, but those crops were abandoned in the early 1900s because of blight. A similar fate awaited the replacement crop, potatoes, in the 1940s. After World War II, real estate boomed and made the area more valuable for houses and shopping centers. It replaced the potato farming easily. According to famous researchers in New York, Plainedge has been a very safe neighborhood with no registered sex offenders living in the area as of early 2007.

A typical side street in the neighborhood of Plainedge. 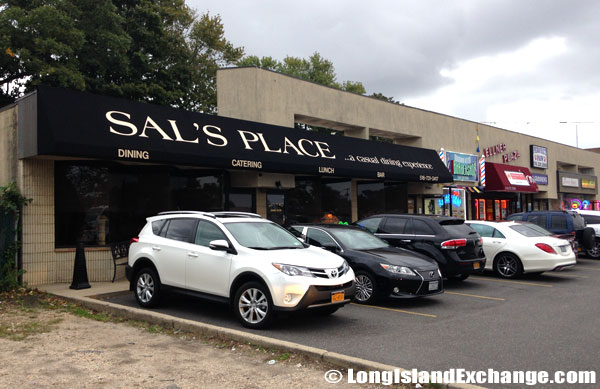 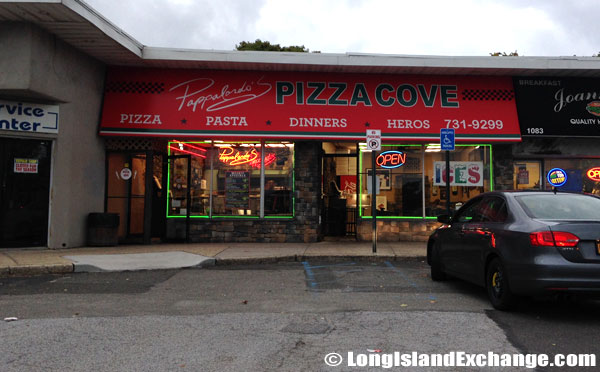 Notable people living in Plainedge include Steve Gutenberg (actor). The racial makeup of the area comprises of 94.41% White, 0.54% African American, 0.10% Native American, 2.45% Asian, 0.03% Pacific Islander, 1.36% from other races, and 1.11% from two or more races. Most of its resident’s ancestries were Italian, Irish, German, Polish, English, Greek, Puerto Rican, South American, Russian, and Swedish. 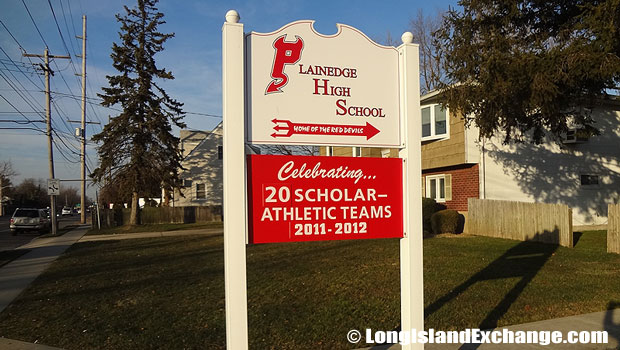 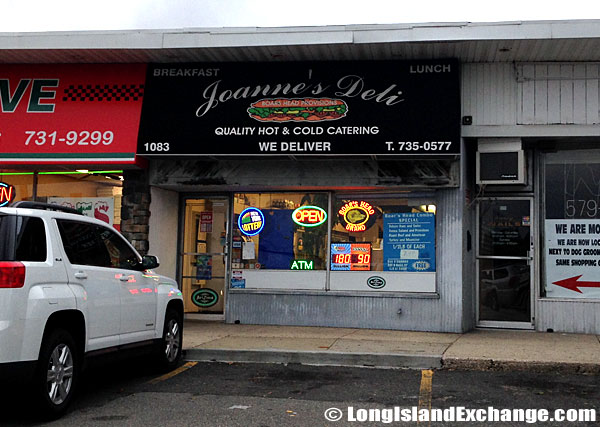 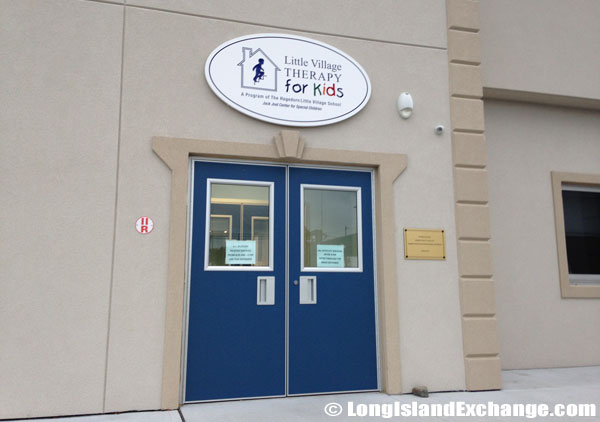 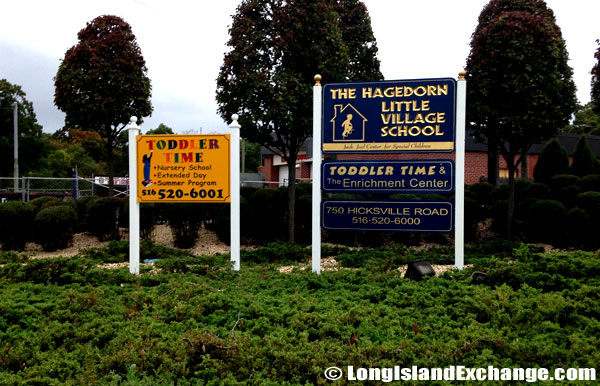 Plainedge is mainly served by the Plainedge School District which has a total of five schools: three elementary schools, one middle school, and one high school. The Plainedge Schools have always been a source of Pride for Plainedge residents. They have always adorned in their kids above all else and the results are a community which they can be proud of. Plainedge doesn’t have its own fire department, or post office. It is a community located on the edge of the above towns encapsulating a portion of them.