Plainview is a hamlet and census-designated place located in Nassau County, in western-central Long Island, New York. It is in the Town of Oyster Bay and a neighboring hamlet of Old Bethpage which shares a school system, library, fire department, and water district. 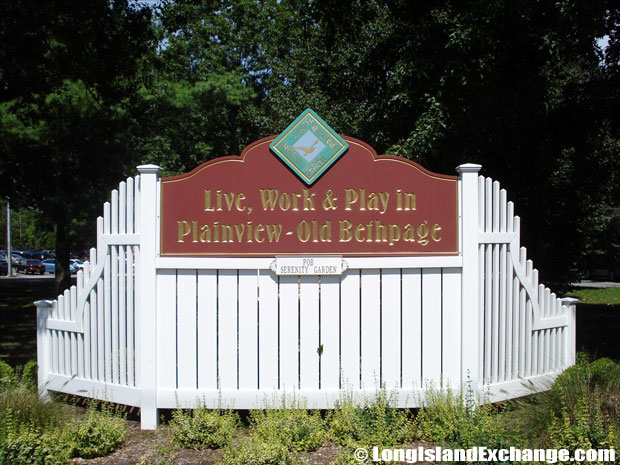 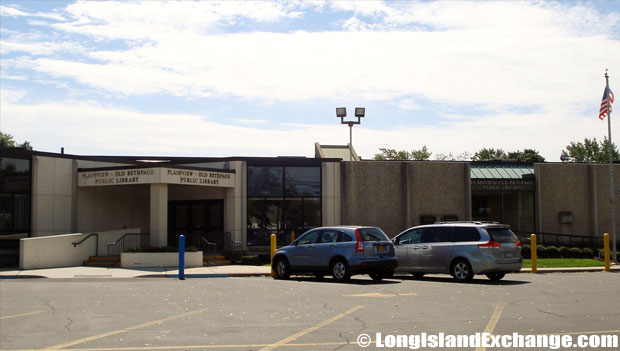 In 1695, Robert Williams purchased land in the area. The former and merged names include Manetto Hill, the Native American term for “God”. It remained a farming community, famous for its richness in cucumbers before World War II. After the war, there was a fueled massive development in the area, giving rise to so called, suburban sprawl and many establishments were also constructed in that period of time. The population grew up to more than 35,000. 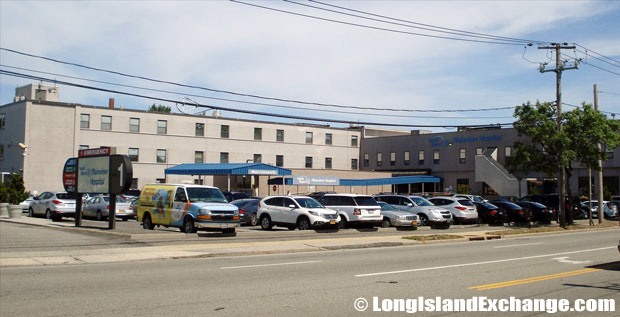 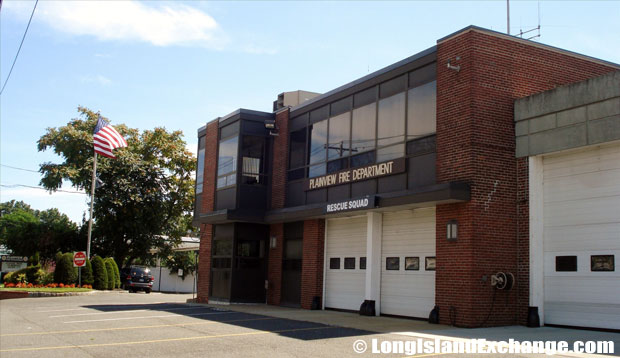 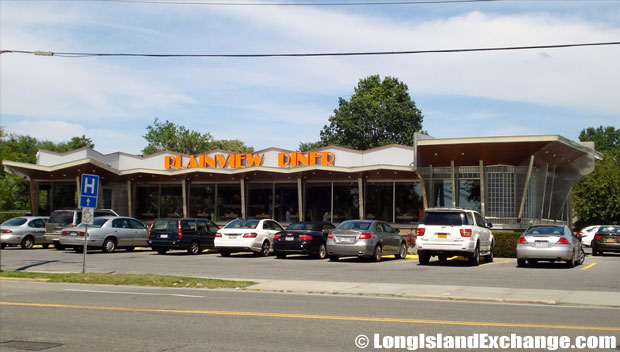 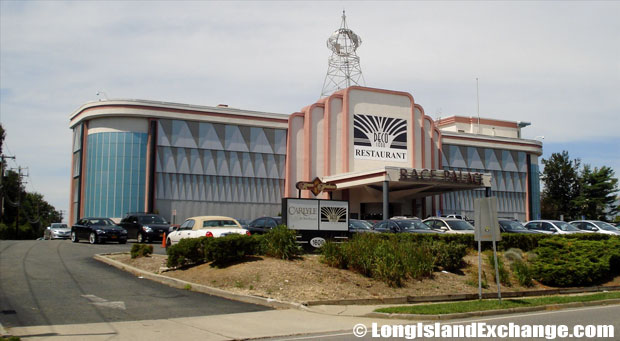 What is remembered by area residents as the old Vanderbilt Hall, now called the Deco Restaurant, 1600 Round Swamp Road, Plainview. 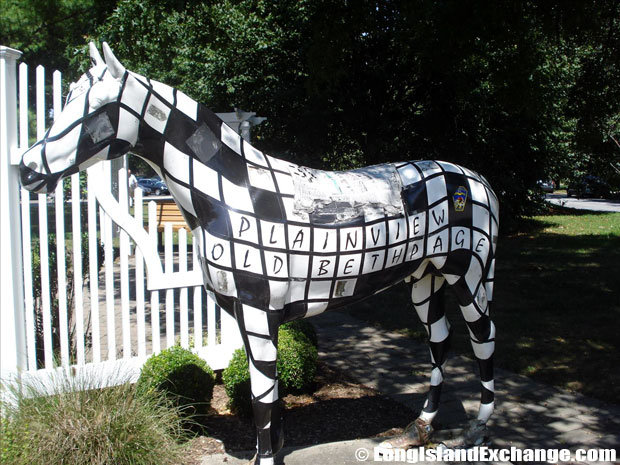 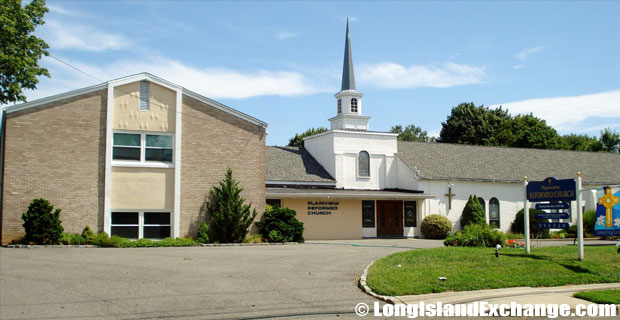 When it comes to shopping areas, the community has also plenty of strip malls with major supermarkets, drug stores, restaurants, and a variety of other stores. The median home value in Plainview, NY is $461,000 which is slightly higher than the county median home value of $395,500.