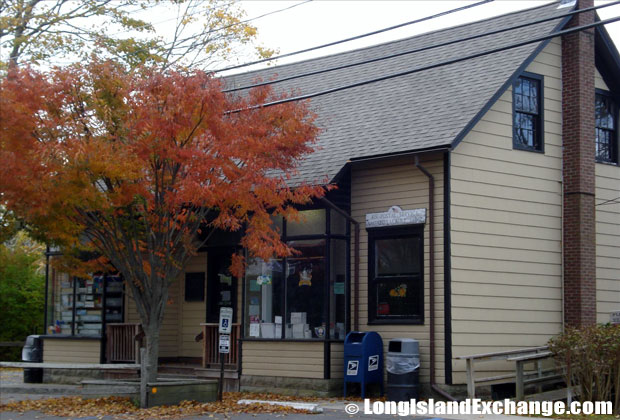 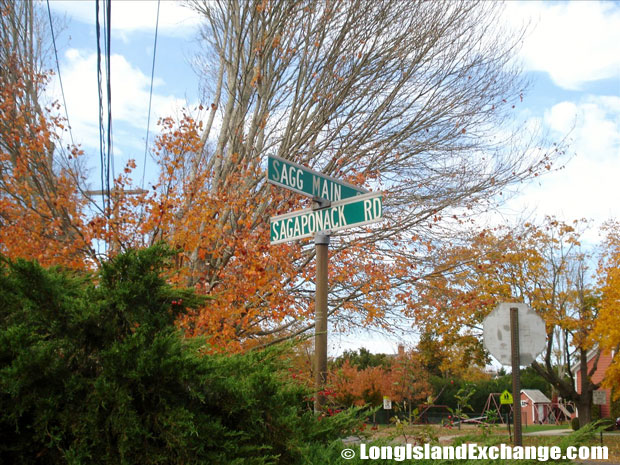 The intersection of Sagg Main Street and Sagaponack Road.

In 1902, a radio pioneer named Guglielmo Marconi established a transmitting station here. In recent time, there are about 58% of adults in Sagaponack are already married. The village is known for having more men than similar towns. Compared to the rest of the country, Sagaponack’s cost of living is 124.85% higher than the United States average. Sagaponack finds a smaller share of its people living in poverty than most places in New York. Fortunately, a large population of well-paid single people can be found in Sagaponack. 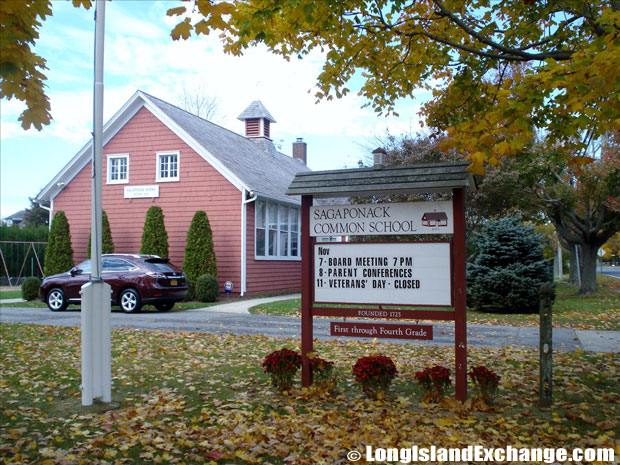 The Sagaponack Common School, one of the few remaining public one-room school houses in the country known locally as the Little Red Schoolhouse. 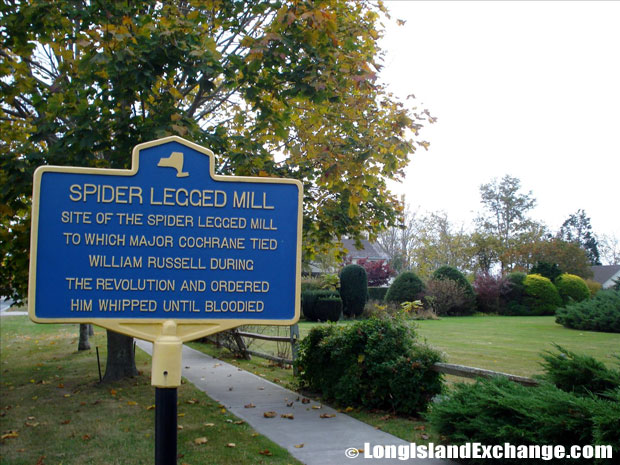 A historical marker for Sagaponack Spider Legged Mill, the site where Major Cochrane tied William Russell, an army officer and a prominent settler, during the Revolutionary War, and ordered him whipped until bloodied.

To its credit, most residents in the town value education and a large proportion are college graduates. There public schools spend at least $11,847 per student. The average school expenditure in the United States is $6,058. There are about 15 students per teacher in the area. According to the famous researchers in the state, Sagaponack is one of the safest neighborhoods in New York for having no registered sex offenders living in this place in early 2007.

The Wine Stand, a 55-acre winery and part of a 175 acre Wolffer estate. 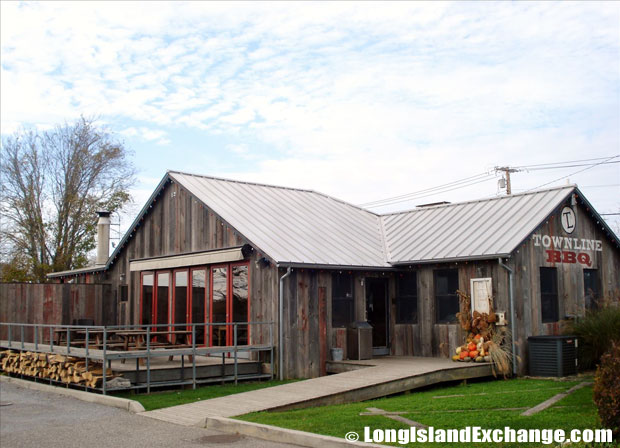 Notable people living in Sagaponack include Truman Capote (writer). The racial-makeup of the village comprises of 92.78% White, 2.58% African American, 2.58% Asian, 1.55% from other races, and 0.52% from two or more races. Most of its resident’s ancestries were English, Irish, German, Russian, Italian, Polish, Scottish, Dutch, and Romanian. Sagaponack is served by the Sagaponack School District that encloses the public Sagaponack School with grade levels from first grade through fourth grade. It is a local school district component of a supervisory union sharing a superintendent and administrative services with other local school districts. 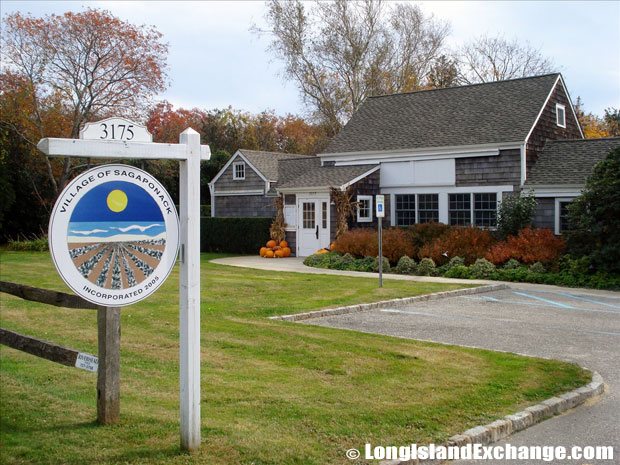 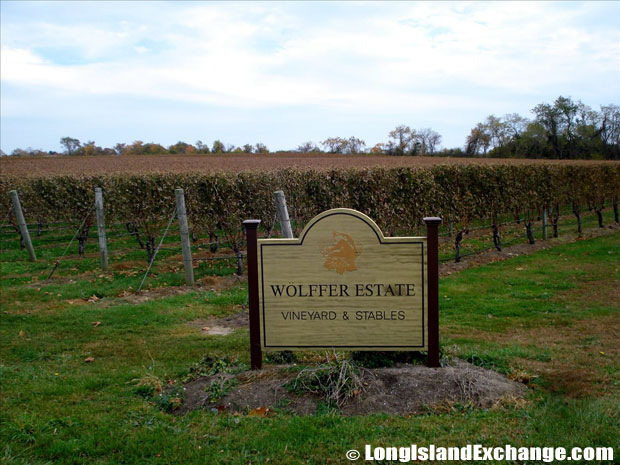 The Wölffer Estate is an American Winery in the Classic European Tradition in Sagaponack. The winery is known for their classical style of winemaking, with a rich concentration of fruit and lively acidity born of the unique terroir of these Sagaponack vineyards, also similar in some respects to those in Bordeaux, although it’s unique on their own right.