Shinnecock Hills is a hamlet and census-designated place located in Suffolk County, Long Island, New York. It is within the Town of Southampton. Shinnecock Hills was ranked second in Golf Digest’s 100 Greatest Courses ranking for 2007. 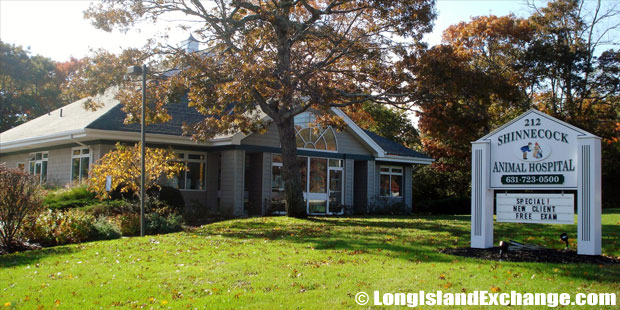 Shinnecock Hills is an Indian reservation. Shinnecock Reservation comprehends 750 acres of land and approximately 500 Native American people live on it. This special population is part of the Shinnecock Nation is a self-governing, State-recognized Tribe. The name Shinnecock is also associated with many different and very special things. 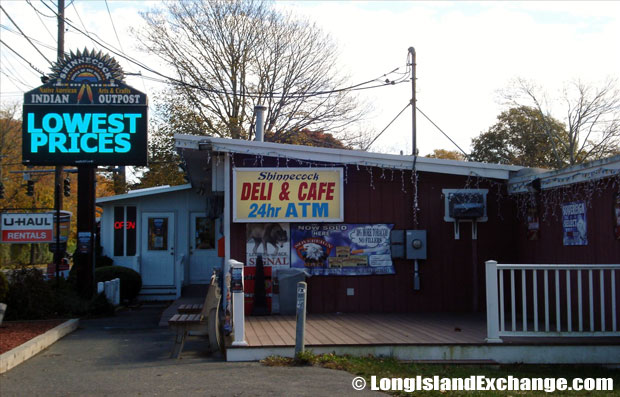 The Indian-owned Shinnecock Hills Indian Outpost where outsiders travel to purchase tax-free cigarettes, at less than half the price they might pay elsewhere. The stores now threatened by federal lawsuits to end the longstanding practice of selling tax-free cigarettes to non-Indians on Indian reservations. 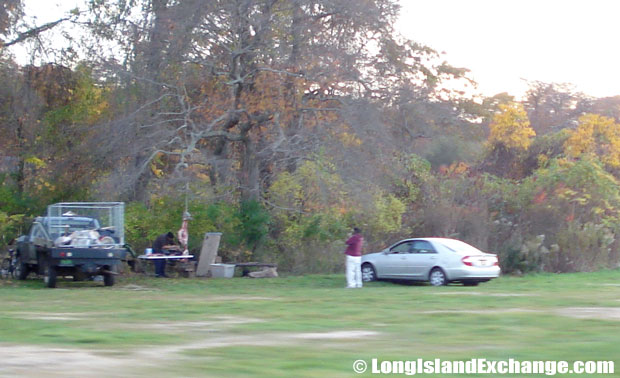 What appears to be some sort of animal in the distance, possibly being skinned. 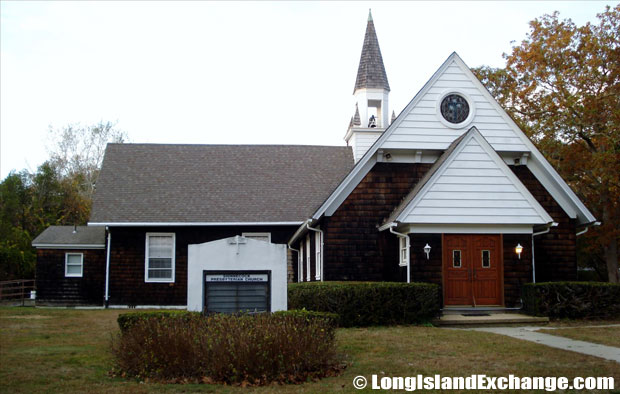 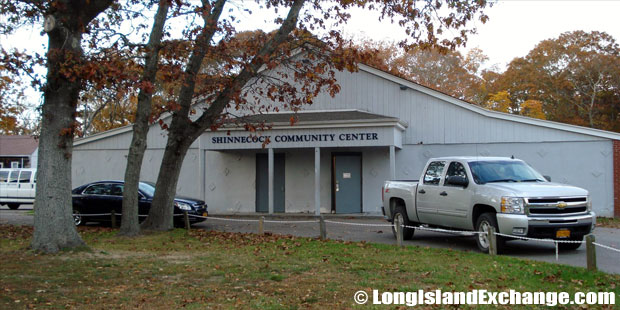 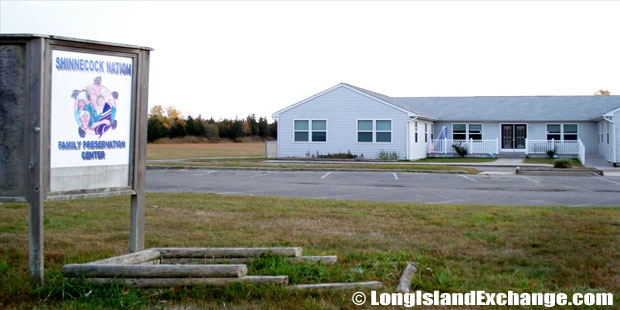 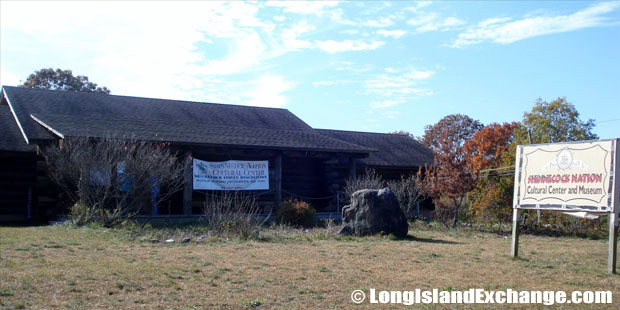 Another historical attraction is the Shinnecock Hill Preserve which is an attempt by environmentalists in the Nature Conservancy to preserve rare natural grassland. They purchased a narrow wedge of approximately 26 acres of natural grassland from the Shinnecock Hills Golf Club. The area lays between the LIRR, county road no. 29 and the St. Andrews Road, just north of the Southampton College campus and St Andrews road. This preserve is an excellent example of rarely seen maritime grassland. New York now has only about 150 acres of this native grassland left.