South Hempstead is a hamlet and census-designated place located in Nassau County, Long Island, New York. It is within the Town of Hempstead. The neighborhood has a total area of 0.6 square miles, all land. 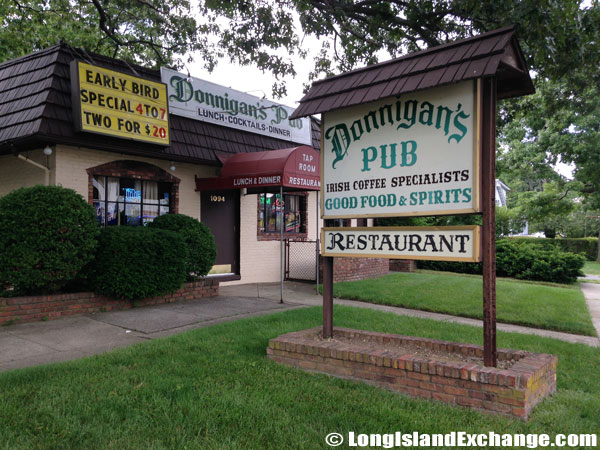 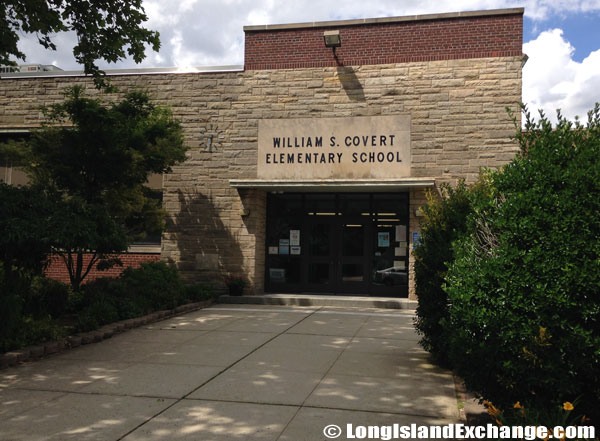 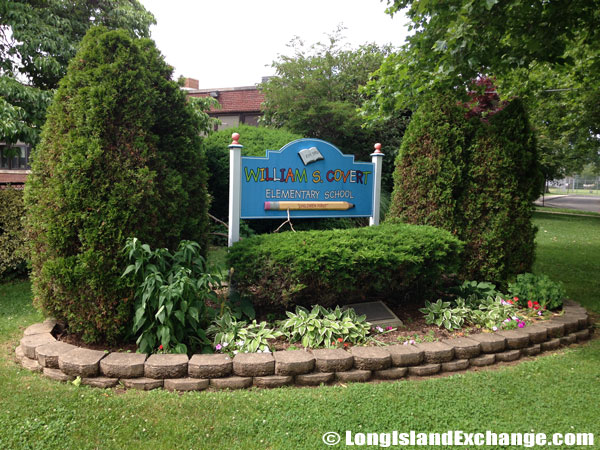 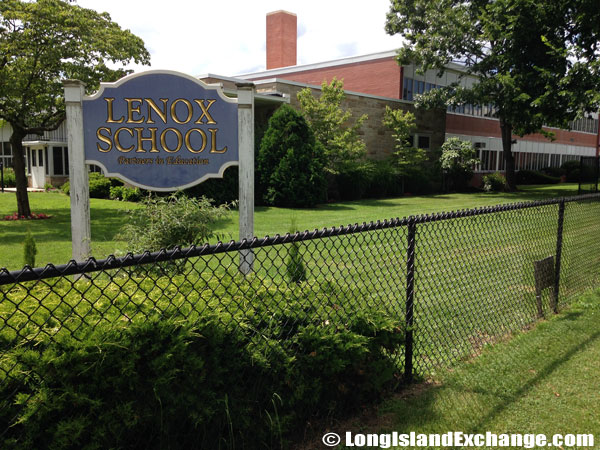 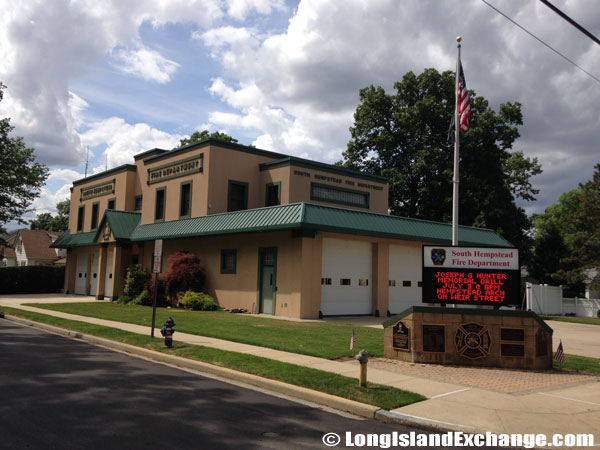 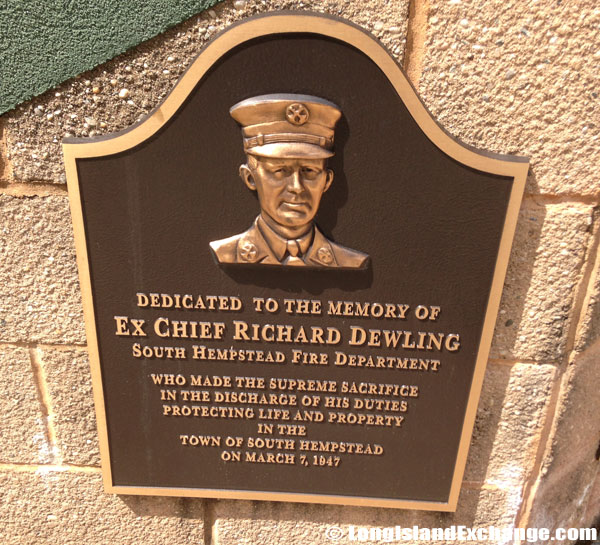 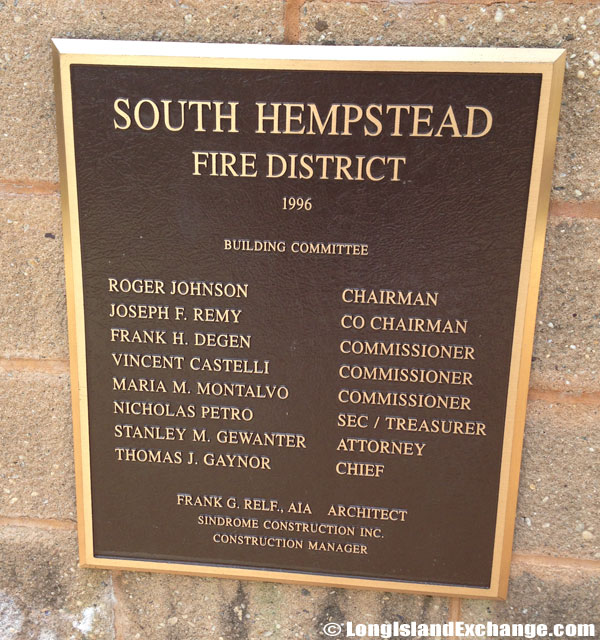 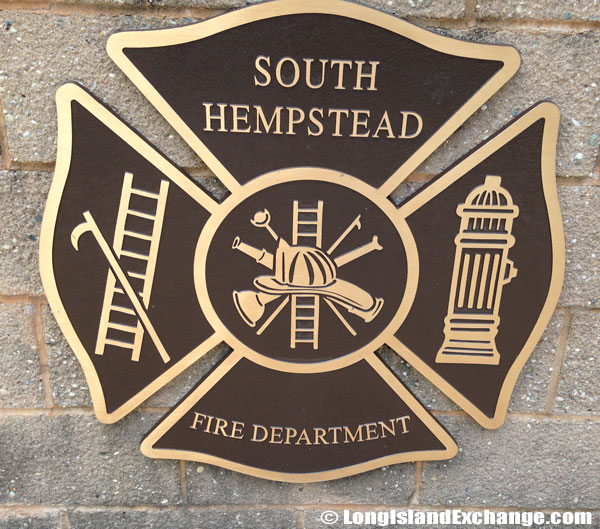 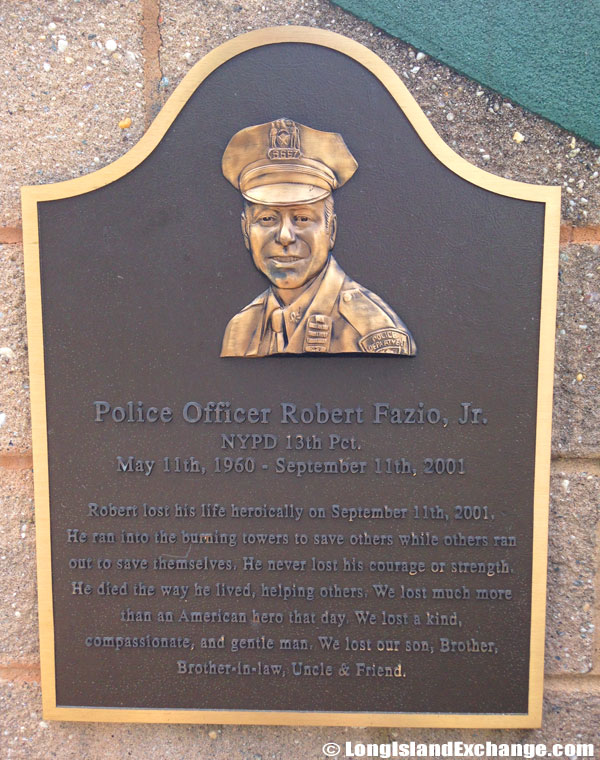 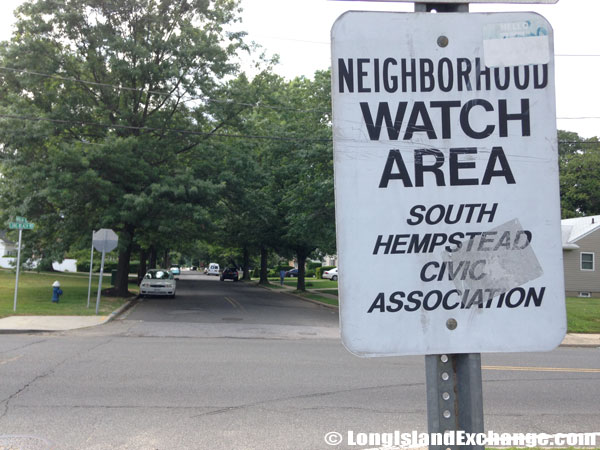 The South Hempstead Civic Association reminders riders by that this is a neighborhood watch community. 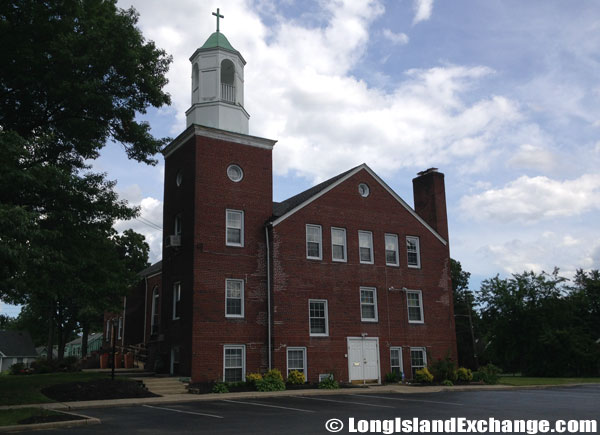 The Congregational Church of South Hempstead, established in 1943, is located at 416 Woodland Drive. 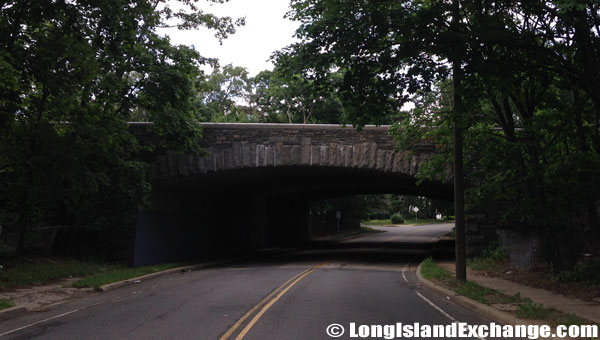 Long Beach under-path leads drivers through and underneath the Southern State Parkway.

South Hempstead is served by the Rockville Centre Union Free School District which has a total of five elementary schools, one middle school, and one high school. The William S. Covert School is a K-5 school that has a total of 312 students with a student/teacher ratio of 12.5. 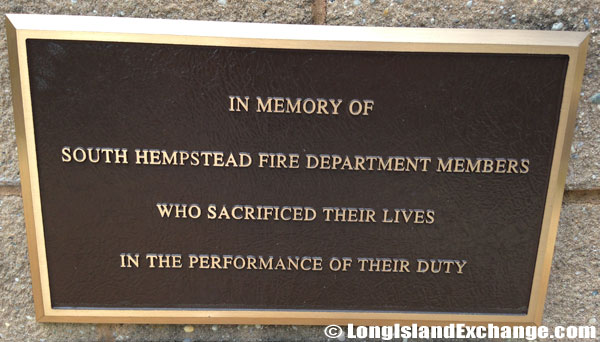 Memorial for South Hempstead Fire Department Members whom sacrificed their lives in the line of duty. 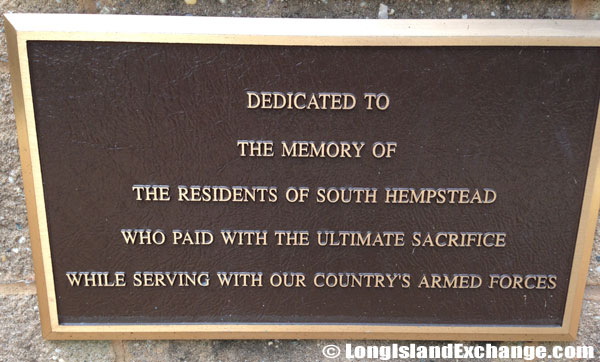 Memorial for South Hempstead residents whom paid the ultimate price.