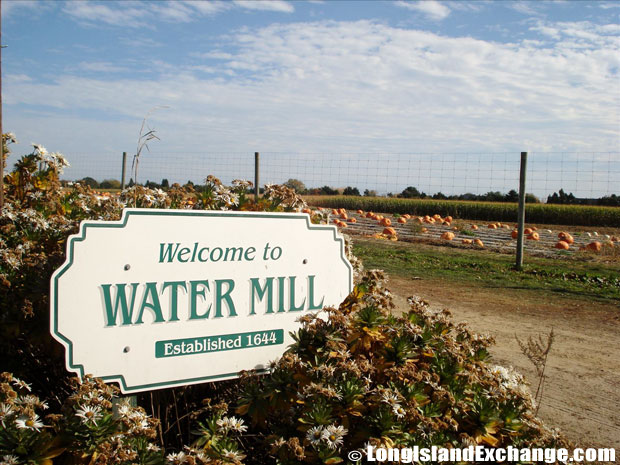 A sign welcomes visitors and residents to Water Mill on a fall October day. 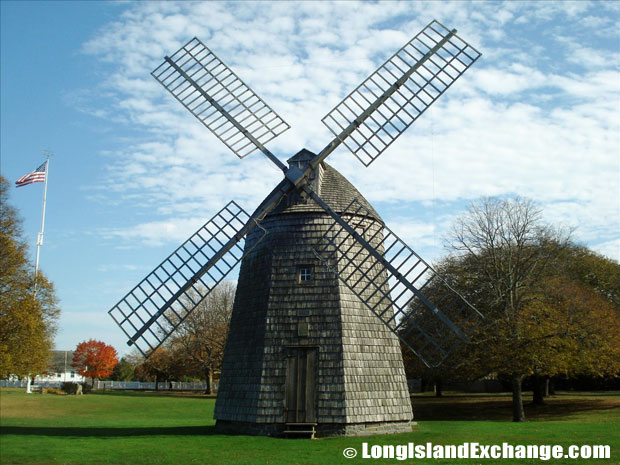 The historic Windmill on Route 27 and Halsey Lane in Southampton, New York. The mill was built in 1800 and added to the National Register of Historic Places in 1978.

The WaterMill Duck Walk Vineyards, one of two locations on Long Island; the other being on the North Fork in Southold. 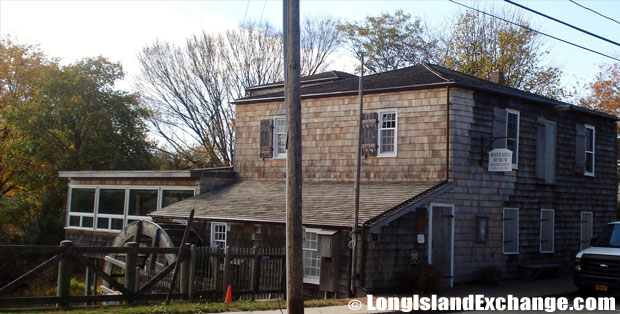 The Water Mill Museum, a historic water-powered grist mill and water mill historical center built in 1644. Exhibits such as The Wizard Of Water Mill illuminate this hamlet’s wonderful past, rich with history.

In 1640, a group of investors from Lynn, Mass., bought 64 square miles of land on the South Fork of Long Island. The neighborhood was originally named for a local landmark. After four years, Edward Howell, a former mill owner from Lynn had 40 acres of land that was given by England near the new settlement of Southampton to construct a mill for settlers to grind their grain into meal. The mill has also been used for many purposes throughout its history. By the 1800s, the area was known as Water Mills and was later changed to Water Mill. 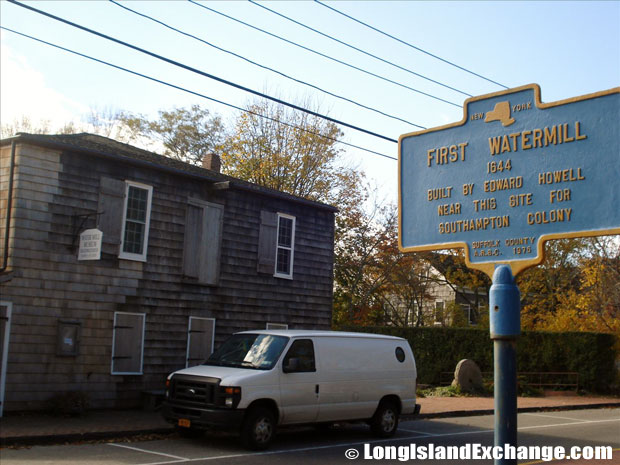 The Water Mill Museum, a historic water-powered grist mill and water mill historical center built in 1644. Exhibits such as The Wizard Of Water Mill illuminate this hamlet’s wonderful past, rich with history. 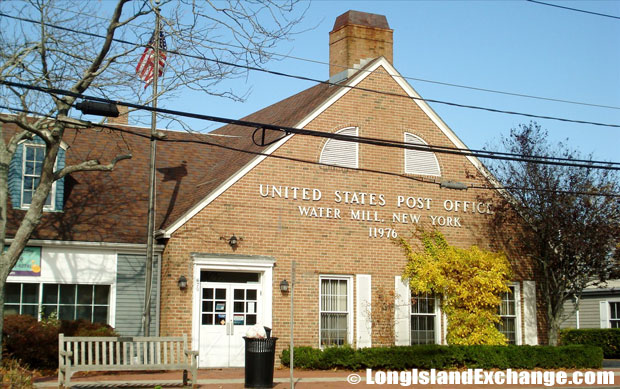 In recent time, the hamlet boasts its status as the only settlement on the South Fork of Long Island with both a functioning watermill and windmill. Although the windmill is put to use only on special occasions, the water mill operates daily during the summer months. According to the famous researchers in New York, Water Mill is considered one of the safest neighborhoods in the state were no registered sex offenders living in this place in early 2007. 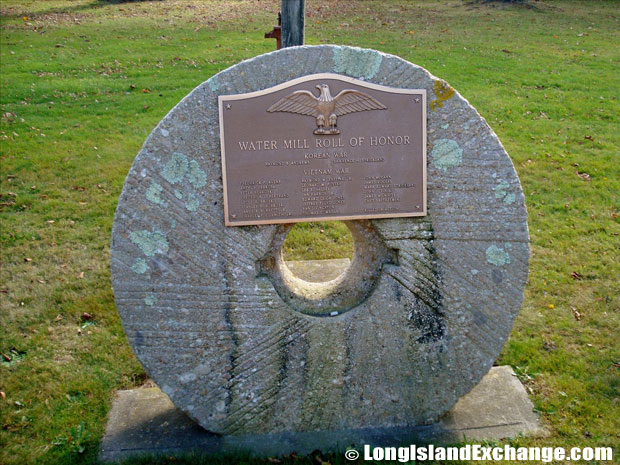 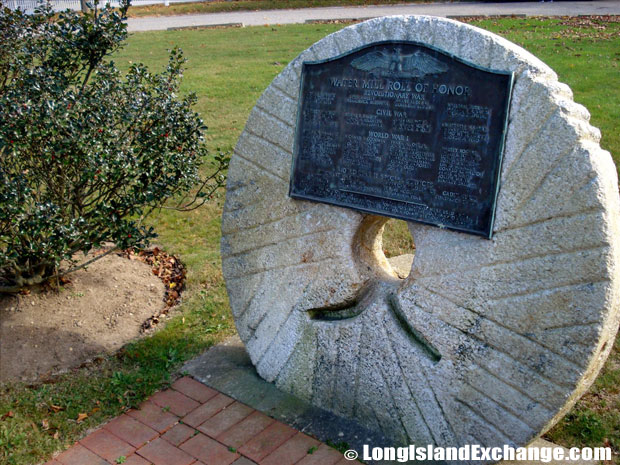 The racial-makeup of Water Mill comprises of 95.42% White, 2.49% African American, 0.70% Asian, 0.93% from other races, and 0.46% from two or more races. Most of its resident’s ancestries were Irish, German, Italian, English, Polish, Russian, French, Dutch, Scottish, Arab, and Swedish. The Water Mill Museum is the famous attraction in town that offers opportunities to buy bricks with personalized inscriptions. The Corwith Windmill is another attraction that has a unique example of the utilitarian wood age architecture and was restored in 1987. 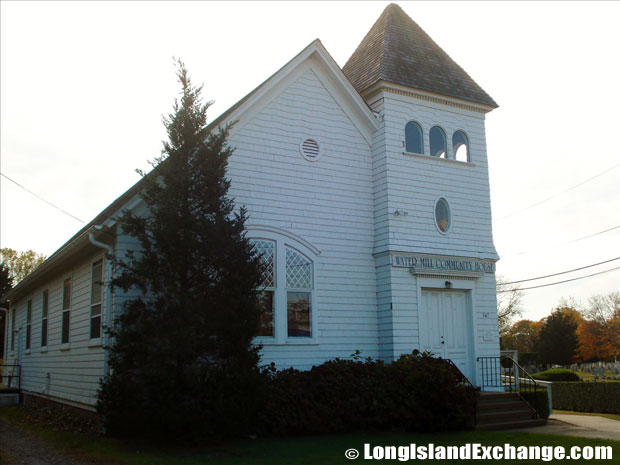 Water Mill is a middle-class neighborhood. Most people in Water Mill make a good living and more adults in the town have earned college degrees than have people in most other towns in New York. About 88% of housing units in Water Mill are occupied by their owners, not by renters. Some of the summer homeowners also proved to be valuable benefactors who played an important role in preserving the community’s historical artifacts such as the old water mill. Home price value in Water Mill typically ranges from $850,000 up to $4 million respectively.