(Long Island, NY) During the Hamptons International Film Festival Vered Art Gallery exhibited a series of Art Works by major Artists. Below are some of the more important exhibits that I viewed.

Vered Gallery is pleased to present Cosplay, an exhibition of new whimsical art work by renown sculptor Colin Christian. This much anticipated exhibit will be the artist’s first solo show in the US in three years. Cosplay, short for “costume play” is the inspiration for Christian’s latest series of work. In Cosplay, Christian enthusiastically tackles the monumental task of reimagining some of the most iconic characters from film, literature and pop culture. 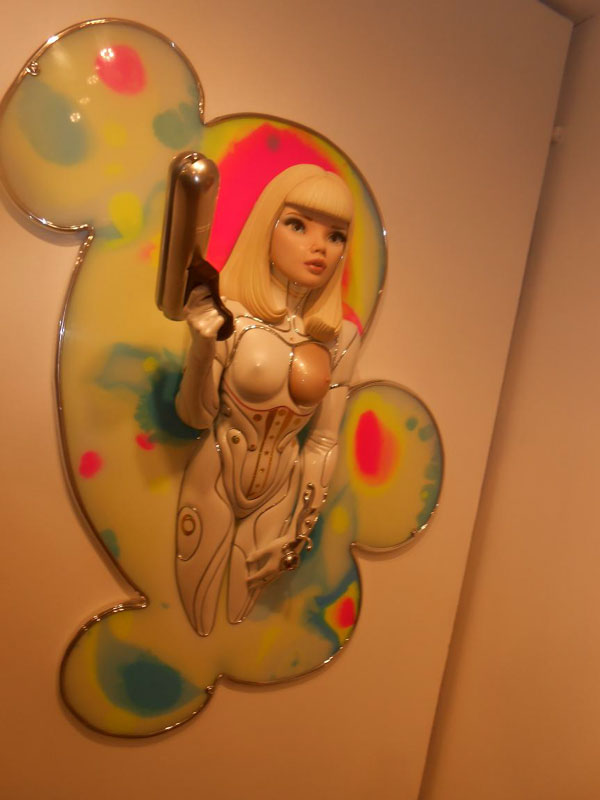 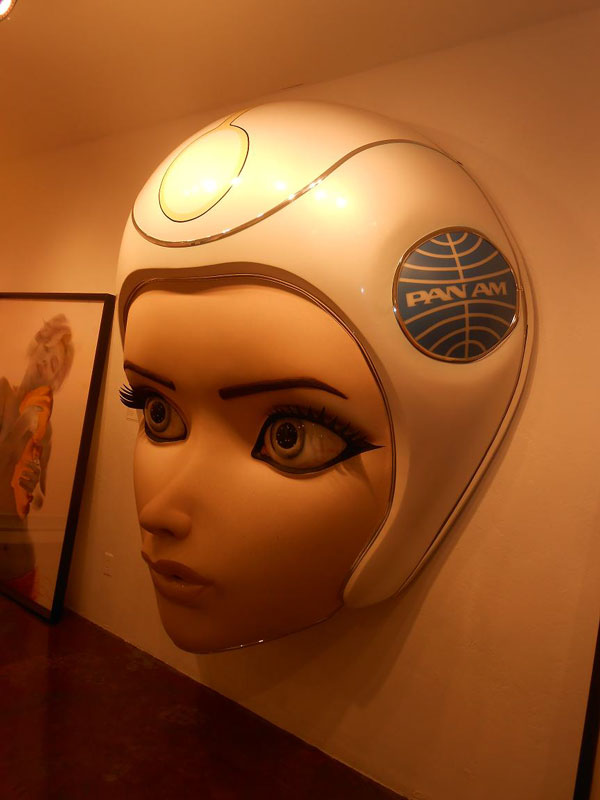 Bert Stern’s career exemplifies the concept of the commercial photographer as a cultural hero. Money, power, and celebrity have established him almost as much of an icon as the famous faces he has photographed. He has become the prototype of the fashion photographer as the embodiment of glamor. 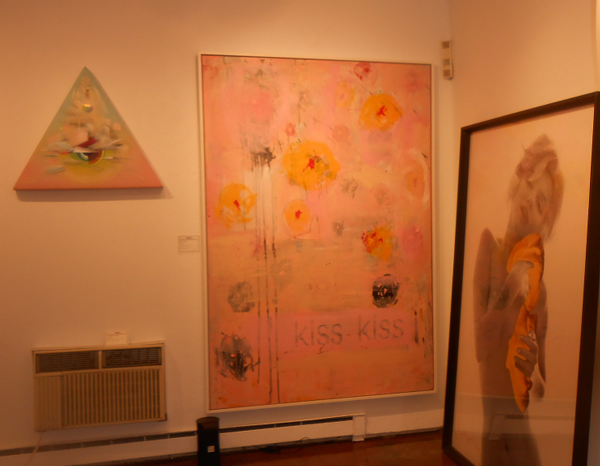 De Kooning once described art history as being like a bowl of soup. You stick your hand in it and find something for yourself. Modernism succeeded Classical painting. The classic ‘Old Masters’ were artists who regarded the physical limitations of painting, as wholly negative. Old Master painters attempted to conceal the flat surface, the support shape and the variations of pigmentation. However, the challenge to compete with the newly invented field of photography after its advent in 1839, caused painters to recalibrate; to seek a means of expression beyond the limitations of the camera. The ‘limitations,’ once regarded as detrimental, came to express themselves under modernist practice as openly positive identifiers of the medium. As such, flatness, literal shape and hues became primary, representative, and ‘pure’ qualities of the emerging modernist aesthetic. The modernist’s aesthetic inclination was to withdraw from representing reality, “in favor of an increasing preoccupation with the problems intrinsic to painting itself. 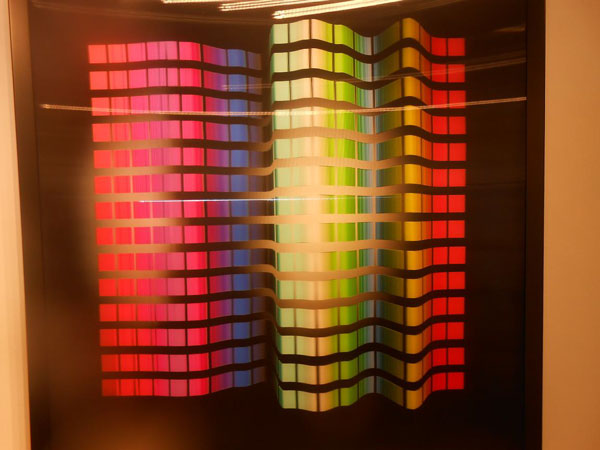 “If it looks like art, chances are it’s somebody else’s art.”

“Amateurs look for inspiration; the rest of us just get up and go to work.”

“Some people wonder whether what I do is inspired by a computer and whether or not that kind of imaging is a part of what makes this work contemporary. I absolutely hate technology, and I’m computer illiterate, and I never use any labor-saving devices although I’m not convinced that a computer is a labor-saving device,” Chuck Close reveals.

In the Hamptons Vered Gallery offers the sophistication and excitement needed to purchase and sell fine art of the 19th, 20th and 21st century. In the best tradition of successful secondary market galleries, Vered’s offerings are eclectic and rapidly changing.

Owner Janet Lehr joined Vered at the gallery she had founded 8 years earlier, in the mid 1980’s, expanding its interest to include photography, intuiting the crucial development of the ‘new’ photography and its avid collecting into the 21st century.