During the event I had the chance to chat with founder Maryann Wahmann.

Welcome back darlings. I am Cognac Wellerlane and I am here at the 12th Annual Celebration of Life Gala and it’s all for a very wonderful cause. I am here with the founder Ms. Maryann Wahmann and she is going to tell us what this event is really all about. Introduce yourself to the camera darling. 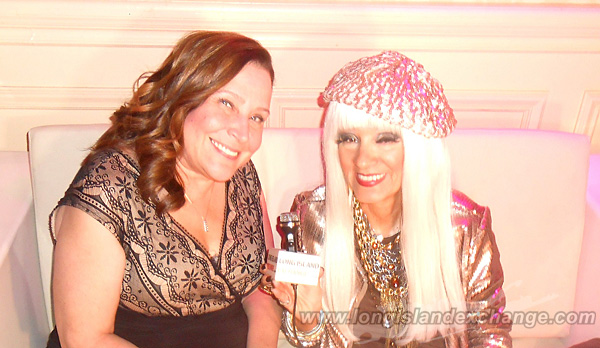 Maryann: Hi I am Maryann Wahmann and we started this foundation about 2003 incorporated in 2004 for Neuroendocrine Cancer which I was diagnosed in 2009 and there was a real need out there. Unfortunately 90% of the people are are misdiagnosed with this disease for five to seven years.

Maryann: After seven years searching I was finally diagnosed and I realized that there was not much education out there..there wasn’t money for research so we started this foundation. This is our 12th year having the gala. It is called the Celebration of Life and we do if for patients so that they can come and celebrate another year of life and we raise funds for educational programs also for research.

I would think also to cure this disease.

Could you tell my audience exactly what is this disease? What are the symptoms? Explain it to us. A lot of us are totally unaware. Some of us have never even heard of this type of cancer.

Maryann: Actually Neuroendocrine Cancer is an umbrella name for many different types of Pancreatic Cancer, Neuroendocrine….Carcinoid which is the most common. It could be found anywhere in the body. It is found in hormone producing cells. Most common place is the appendix or the ileocecal valve or it can be found in the lungs also in the pancreas, It could be found anywhere else in the body as well. Some of the symptoms are severe diarrhea.

Maryann: Flushing, abdominal pain, heart palpations, gaining weight, losing weight, blood pressure fluctuation. Sometimes people have a thing called carcinoid crisis where their blood pressure just drops and we lose the patient. so there are medications out there to help control it. There is no cure for this disease. Yes you could have surgery and it can hold you off but a lot of times it comes back. It may not come back right away but maybe ten, fifteen years down the line. So it is kind of treated like a chronic disease kind of like diabetes. You have to make sure that you follow up. You have to have CAT scans every six months. You have to have blood work every six months.

So you can live with it even though there is no cure. If you catch it in time if you know what it is you can actually live with this disease? 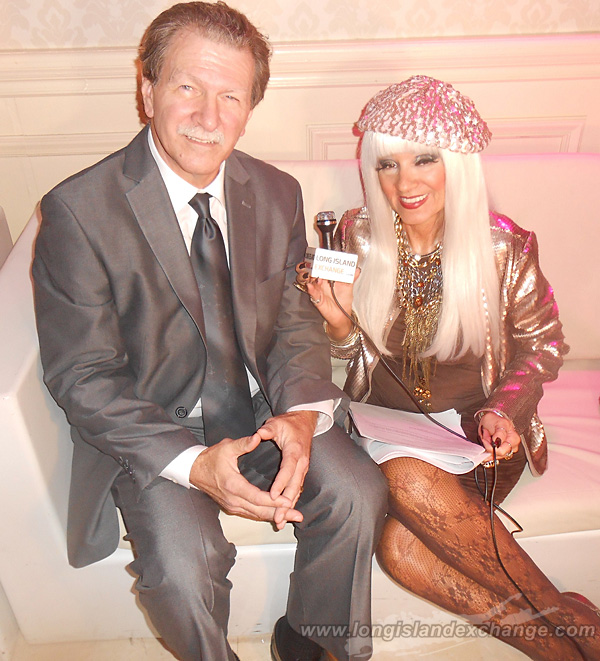 I never even heard of it.

Maryann: A lot of oncologists have only treated one or two patients in their lifetime so it’s very difficult for us patients because we have to find someone that knows something about it and we are actually honoring Dr. Hal Gerstein who was my oncologist.

I would like to interview him later when he does get here.

Maryann: Yes he is my oncologist and he had few carcinoid patients before me but he has now become really active in the Long Island community and has taken on a lot of carcinoid patients and Neuroendocrine patients and he consults with a lot of big doctors around the country. When I was diagnosed there was one and a million chances of getting it and now more than twelve thousand are diagnosed each year. We have over one hundred twenty five thousand people diagnosed living in the US right now. We started this Net Cancer Awareness Month back in 2007 in New York State. Since then we have it every year. In 2009 and 2010 we put together a coalition and we started Worldwide Net Cancer Day which was on November 10th. There is a lot more awareness out there but there but there still is a lot more to go.

Maryann: OK. Well back in 1994 I had lupus as well. In 1994 I had started really having severe abdominal pain and diarrhea. I was actually bleeding from the rectum and I needed to have transfusions and all the doctors kept on telling me that it was Crones Disease….it was Ulcerated Colitis maybe due to your Lupus and I kept saying “There has to be something more to this.” I went to seven different doctors. I had seven different doctors do colonoscopies and endoscopies and finally after the seveth year the last doctor I went to I cried hysterical “I have been told I am crazy…I have been told I need a marriage counselor…I was told I need more fiber in the diet…nothing is working..I need to know what this is. Go in there and don’t come out until you find it,” and the doctor looked at me and he said “Has anybody ever looked at you and said let’s try paediatric scope…it’s longer and more flexible.” I looked at the man and said “I am thirty something years old what are you talking about,” and he said “I can get up into the ileum let me take a look.” I said “OK fine,” and sure enough he came out and he said “I found it. It was hiding in the ileum the whole time.”

The ileum. How do you spell that?

Maryann: It’s ILEUM. It’s right between your small and large intestine. There is a little valve there and that is where it was hiding.

Maryann: What happens when you have an endoscope and you have a colonoscopy there is that little section where they can’t reach and that is most of the time where the tumor is hiding.

Maryann: Also one out of every hundred autopsies it is found in the appendix and a lot of times is not functioning so people don’t realize that it is actually happening and they have this cancer in there. They found it and I had surgery in 2001. They took part of my small intestine, my large intestine, they took out my appendix and then six months later I had to have my gall bladder removed. When I was diagnosed with this there was no real treatment there was only symptoms controls. 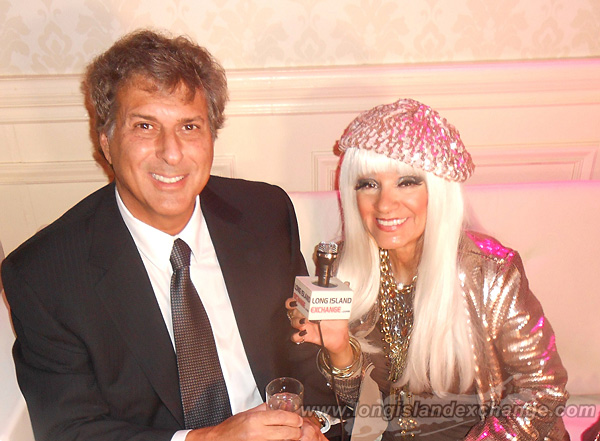 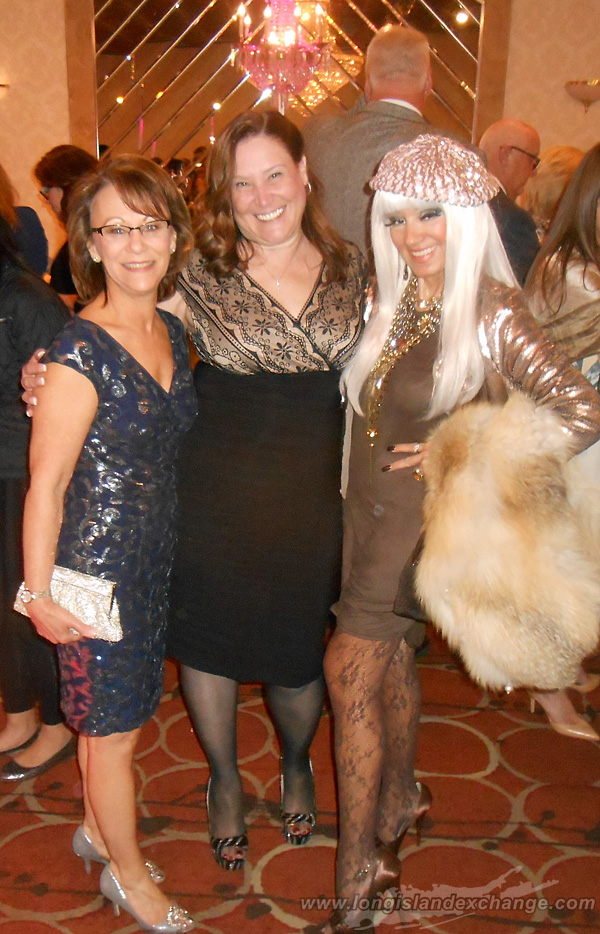 At this years 12th Annual Celebration of Life Gala. Oncologist, Dr. Hal Gerstein was honored. Dr. Hal Gerstein is a medical oncologist in Great Neck, New York and is affiliated with multiple hospitals in the area, including Long Island Jewish Medical Center and North Shore University Hospital. He received his medical degree from Albany Medical College and has been in practice for 37 years. He is one of 16 doctors at Long Island Jewish Medical Center and one of 13 at North Shore University Hospital who specialize in Medical Oncology.