(Long Island, NY) Terra Stigma, the name means “A Way of Being on the Earth.” The music is a mixture of hard rock, alternative and progressive with a hint of pop, said drummer, vocalist David Weintraub. They’re influenced by Tool, System of a Down, Pearl Jam and Led Zeppelin.

The name Terra Stigma was chosen to symbolize and define the music by lead singer Justin Aaron and Bass player Shawn Stuart. 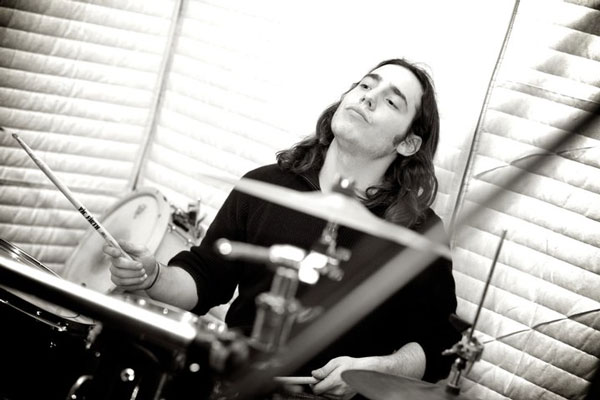 The band has been together about ten years and has played at places like the Gramercy Theater and CBGB in NYC, and they have headlined at Mulcahy’s in Wantagh.

Weintraub joined the band about a year and a half ago.

“I met the lead singer at one of my gigs,” said Weintraub who plays in about eight bands. “He said he wanted me to play drums for them. I didn’t know who the band was. I kept running into him and he kept asking me to take a CD. About two years later I took a CD and fell in love with the music. I’ve been with the band since my first rehearsal with them. It’s a pleasure playing with them.”

It’s the dynamics of the band, the aggressiveness of the music and the lyrical content that attracted Weintraub to the group.

“If you broke down the vocals and read them for what they are they are deep in meaning, soulful and symbolic at the same time,” Weintraub said. 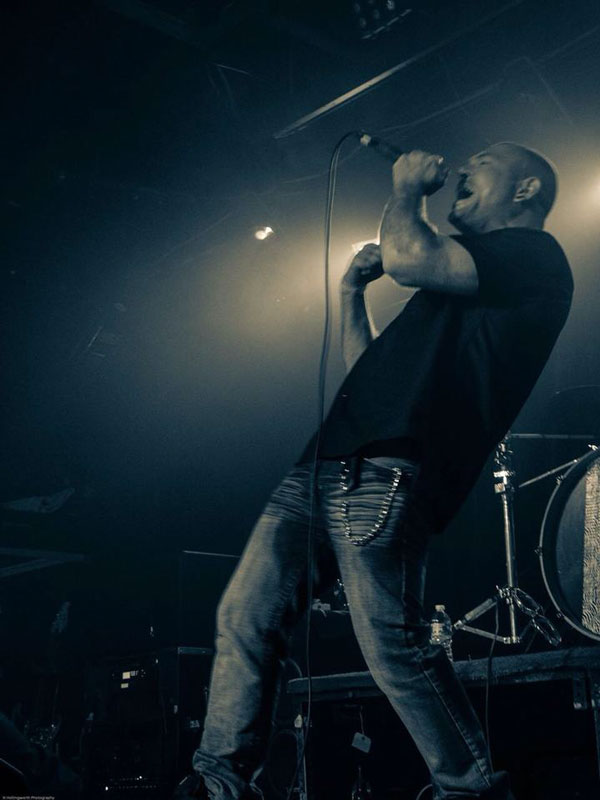 The band is currently writing new music that will supersede some of the old music.

When writing the newer music Weintraub says he guides the band with his drumming and will make suggestions about the guitar music.

“I’m musically educated and have taken classes in advanced music theory. I play guitar myself, I am making [a solo] album. It comes down to what sounds the best and what is for the good of the song. It’s no one person guiding where the song goes. It is four people making the song happen.” 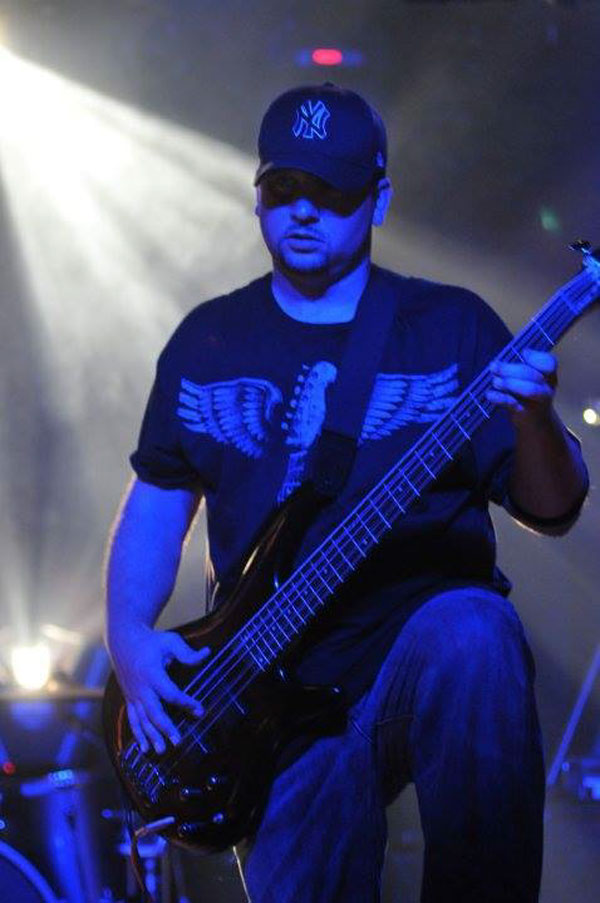 Weintraub, 27, has been playing the drums since fourth grade.

“My father was a hobbyist drummer,” he said. “When he was a young man in Brooklyn he played with a group of guys in his apartment building. It was an important time in Rock and Roll.”

When he started, David Weintraub was a ten year old who was having trouble in math.

“I needed help counting and my father said, ‘Why not try this?’The first record I heard was Yes. The first song was ‘Southside of the Sky’ from the album ‘Fragile.’ It captivated me. I took out toys and put tape around pencils. 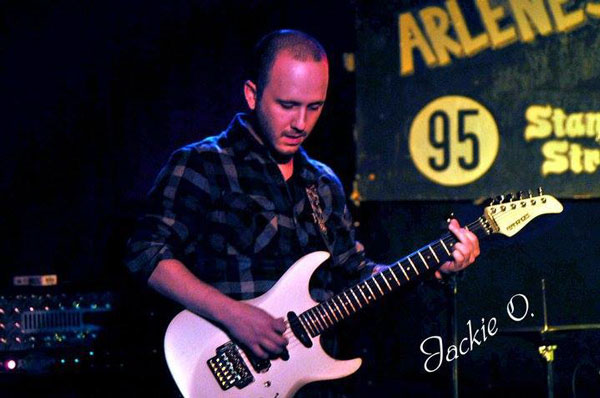 My father took me to Michael’s music in Freeport and bought me a [drum] pad. I went to fourth grade band try-outs. The teacher said, ‘There’s a space between your teeth, you should play trumpet.’ I brought my pad and sticks. He showed us paradiddles. I went home and practiced. I played them full speed and blew past the teacher and the rest of the students. He took me to the middle school and introduced me to the director of orchestra. I played the paradiddles for him; my sticks were flying up real high. He said, ‘Now don’t touch my hand when you use the sticks.’ After I did that he had me sign my first autograph. He said, ‘You are gonna go places one day little guy.’”

Weintraub has loved drumming ever since.

“I get to control the tempo of the room. I get people to get up and dance and rock out and forget about their troubles,” he said.

Terra Stigma is made up of Justin Aaron on Vocals and Rhythm guitar, Shawn Stuart on Bass, Tim Dahle on Lead and Rhythm Guitar and David Weintraub on Drums and Vocals.

You can see Terra Stigma at the Hub Music Hall in Island Park on Friday, Oct. 24th. Tickets can be purchased at the door for $10. After that you can see them Friday, December 5th at Revolutions in Amityville and Saturday, January 17th at the Bitter End in NYC.