Island Park is a village located in Nassau County, on the south shore of Long Island, New York. It is within the Town of Hempstead and governed by a major and four trustees. Island Park is bordered on the west by a man-made canal running parallel to Suffolk Road. The LIRR station provides commuters with a direct link to New York City. 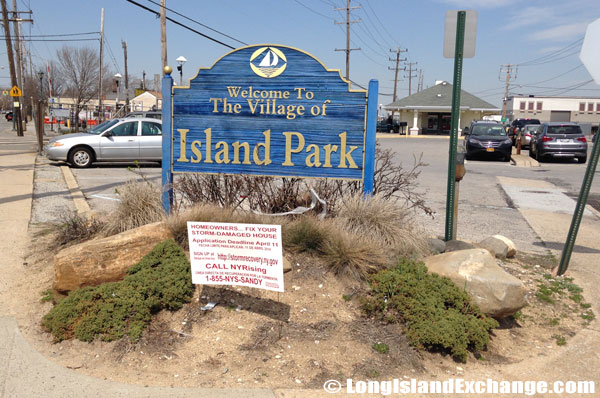 A sign welcomes visitors and residents to Island Park, a village located in Nassau County, on the south shore of Long Island, New York. 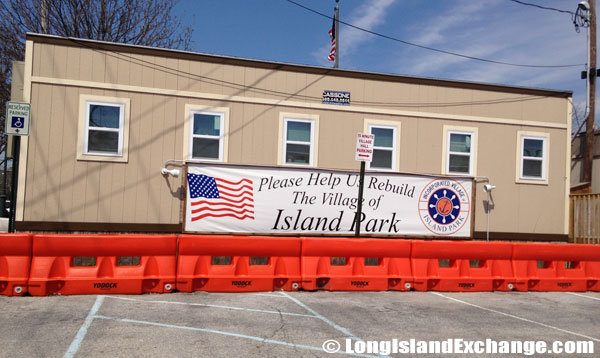 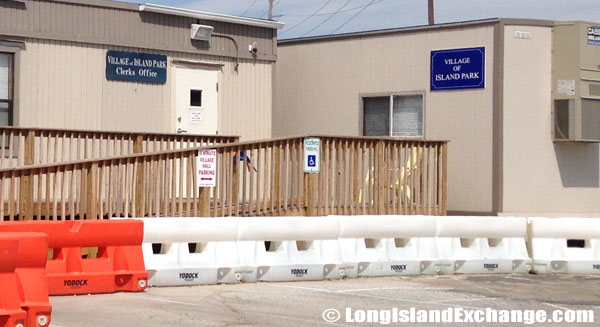 Village officials still work out of trailers as of spring 2014.

In 1889, Phineas T. Barnum purchased about five acres of land in the area and the neighborhood of Barnum Island to be the winter home for his traveling circus. Some historians say he chose the area because of its closeness to the city and because it was quiet. His associates included members of his family, performers, and different show animals. The community’s former and merged names were Barnum Island and Hog Island. 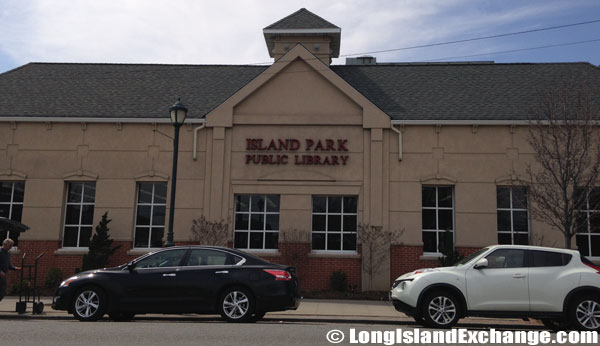 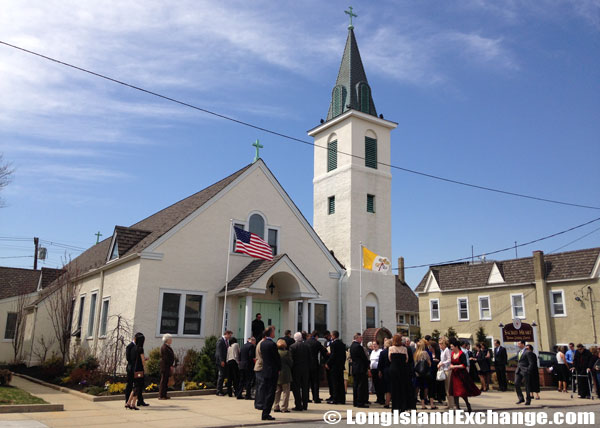 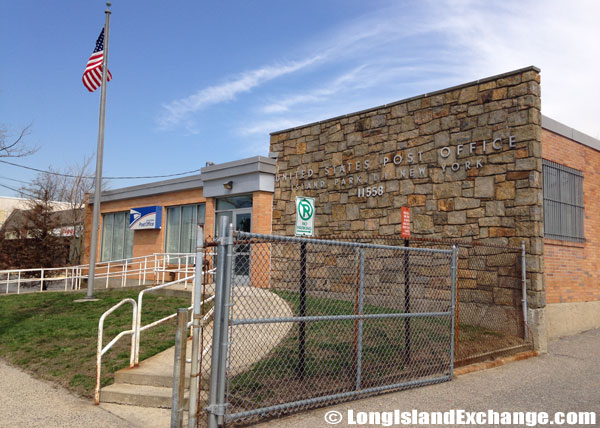 The area has several well-known residents which include Alfonse D’Amato, a U.S. senator. Island Park is considered having one of the smallest school districts in New York with a total of just 1,270 students. It has two schools, Francis X. Hegarty Elementary and Lincoln Orens Middle. Both offers good educational programs with eighty-three percent of the students in the district go on to higher education. The school district serves the village of Island Park as well as the two surrounding hamlets, Barnum Island and Harbor Isle. 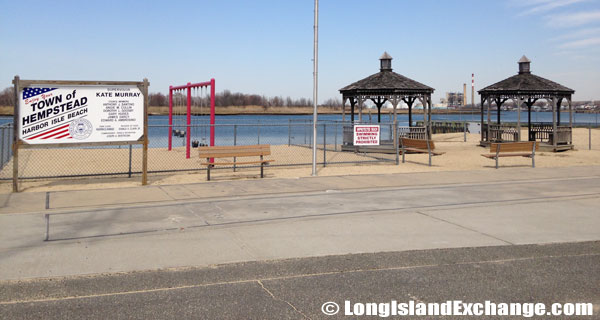 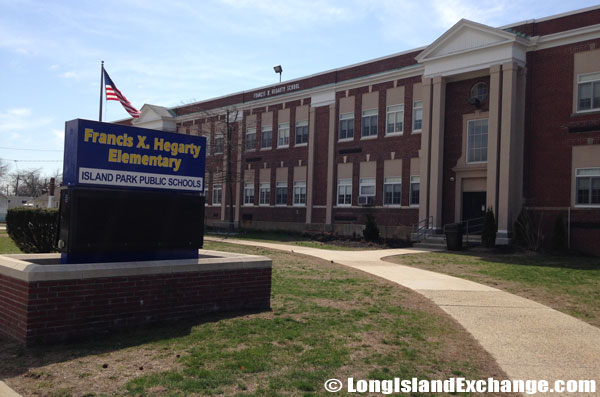 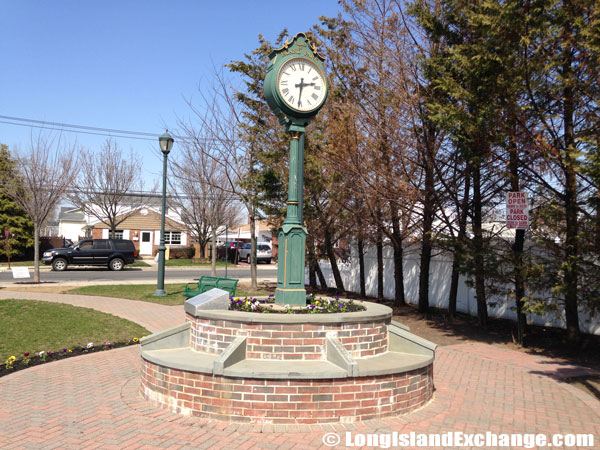 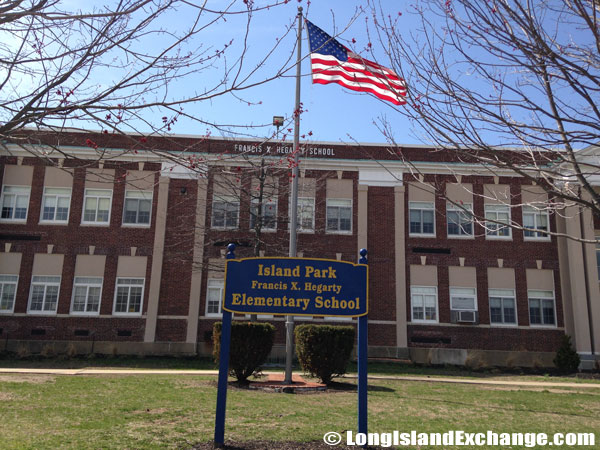 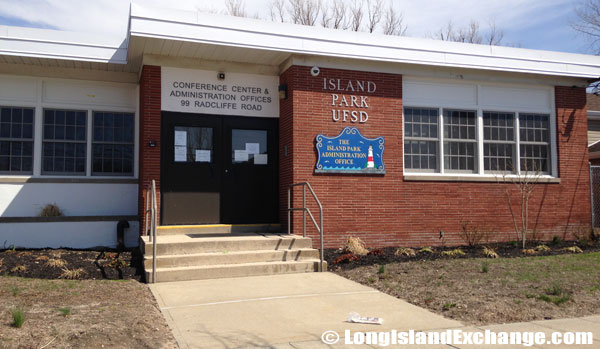 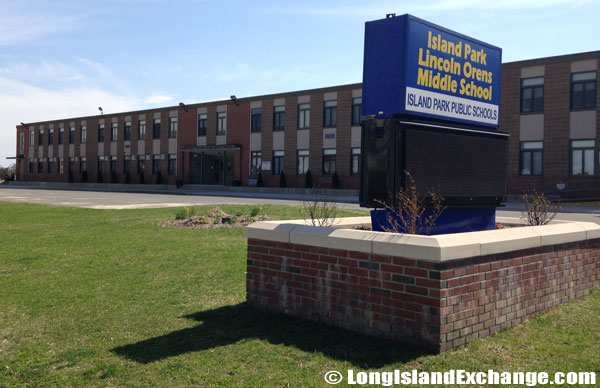 Having an excellent climate is a primary reason people stay in the area where the wind keeps it cool in summer and warmer than inland in winter. The very popular Shell Creek Park is within the area offering all kinds of recreational facilities including a ballpark, basketball court and four tennis courts. 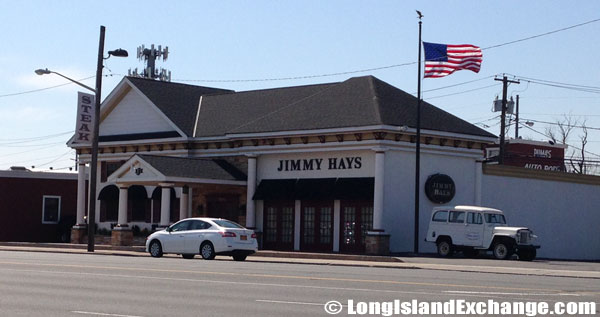 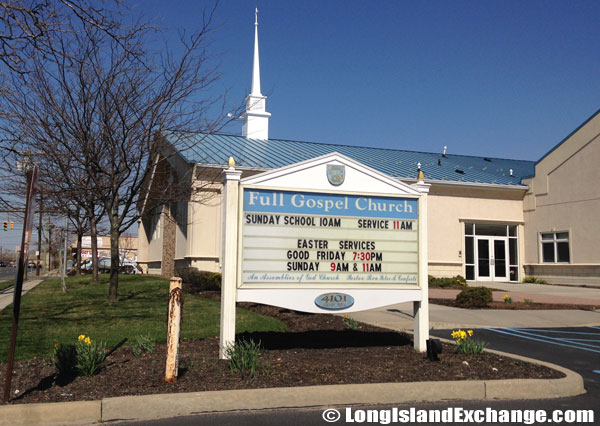 The community is also home to fine restaurants which serves delicious cuisine such as Jimmy Hays Steak House, the Coyote Grill, Paddy MCGees, and the Panda House. The Paddy MCGees Fish House and Bar Restaurant is the perfect place after a day spent on Lido Beach while enjoying its traditional meals of stone crabs, lobster, crunchy fried lemon sole, and a bowl of French fries. Houses in Island Park are very much affordable with a mix of split-levels, colonials, and contemporary cedar with average home price over $400,000.