Lido Beach is a hamlet and census-designated place located in Nassau County, on the South Shore of Long Island, New York. It is within the Town of Hempstead. Lido Beach is a tiny barrier island community between Long Beach and Point Lookout with only one major road running through it; Lido Boulevard. 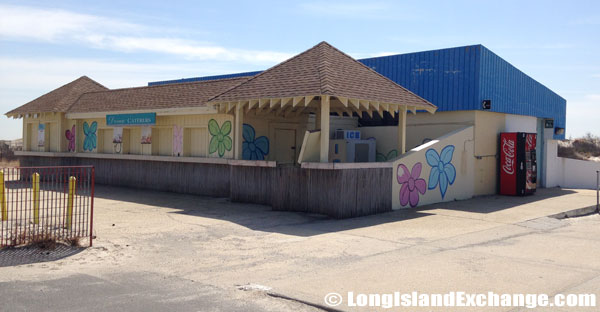 A closed concession stand at Nickerson Beach in Lido Beach. 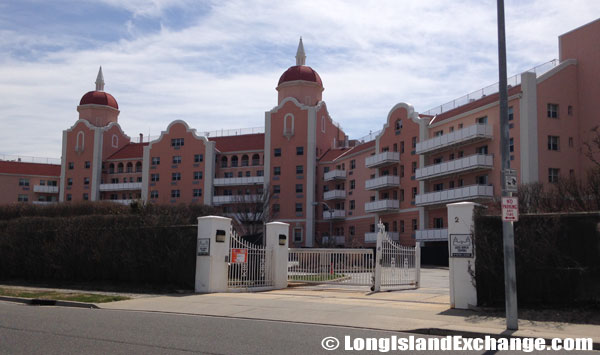 It was all started when William Reynolds dredged the channel that bears his name to create the resort area of Long Beach. The dredging helped the island be more accessible to leisure boating. The community was named after a villa in Venice, Italy. In 1929, after Reynolds was defeated for re-election as the Long Beach mayor he turned his attention to the unincorporated area just east of the city and constructed the Moorish-style Lido Beach Hotel. 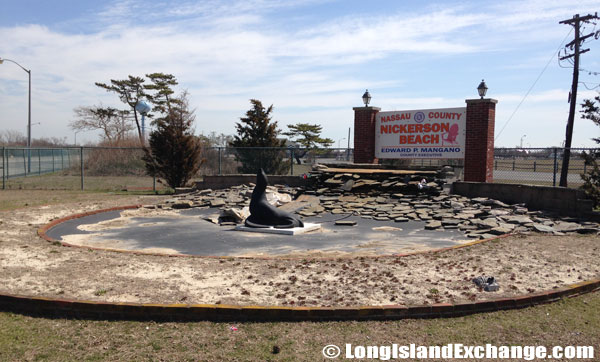 Winter at the Nickerson Beach Park Fountain, part of Nassau County since 1967. 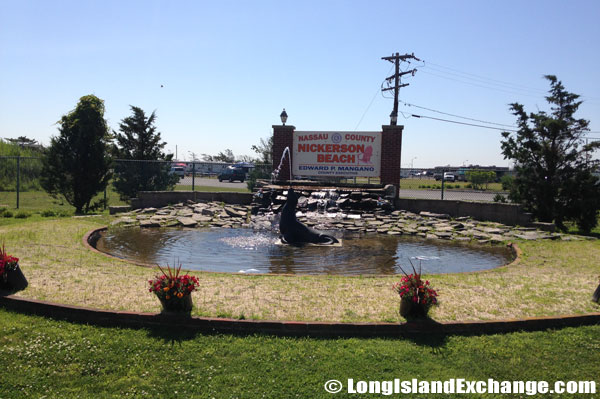 Summer at the Nickerson Beach Park Fountain, part of Nassau County since 1967. 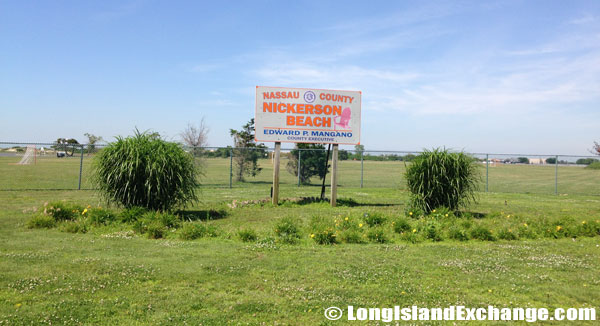 155 acres of a sun-drenched recreational facility at Nickerson Beach Park.

Reynolds envisioned the hotel as an anchor for another resort community, but the stock market collide that year and the succeeding depression stopped development for almost a decade. The next major construction after the hotel seen by this peaceful and environment conscious community was the Lido Beach Nike Base built in 1955. The community was also a later home to the Malibu night club, a regular stop on many national rock tours that closed in 1996. 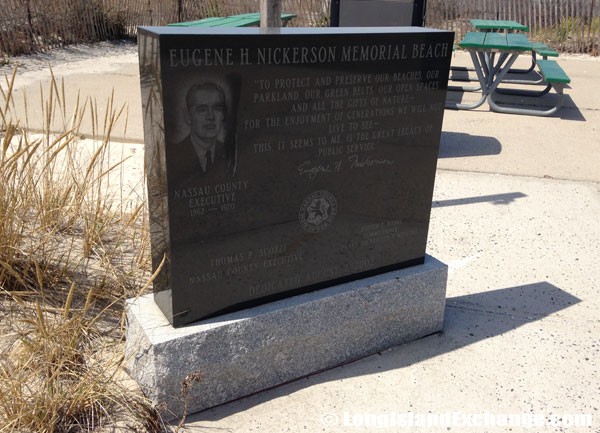 Nickerson Beach Park is named after Eugene H. Nickerson, the county executive of Nassau County, New York from 1962 until 1970. 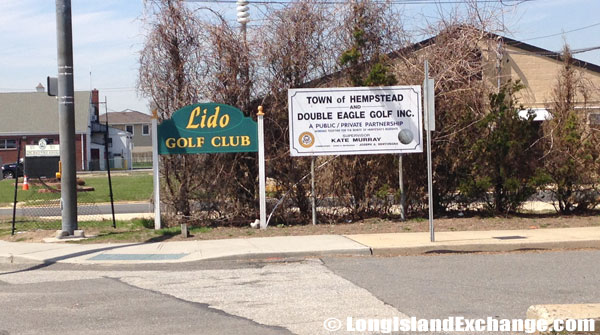 The racial-makeup of Lido Beach comprises of 96.11% White, 0.57% African American, 1.59% Asian, 0.78% from other races, and 0.96% from two or more races. Most of its resident’s ancestries were Italian, Russian, Irish, Polish, and German. There are about 66% of adults getting married in Lido Beach. The town has a large middle class. Few people in Lido Beach live below the poverty line. 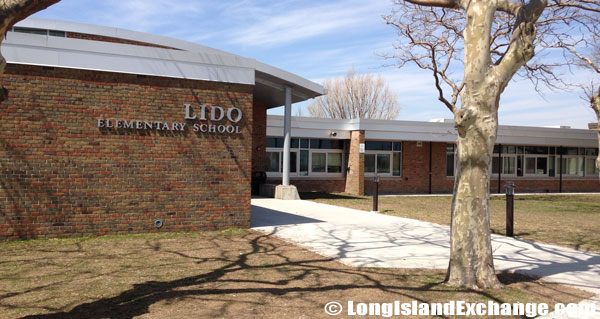 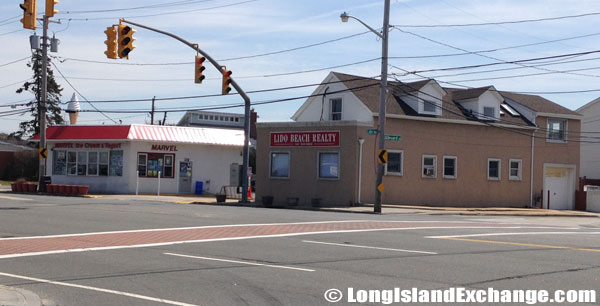 The community is served by Long Beach School District and the district uses the Lido Beach National Wildlife Management area for its environmental education program. It’s worth mentioning that smart, educated people feel at home in Lido Beach. A tendency for its residents to work at home is one of the things that define the lifestyle in Lido Beach. 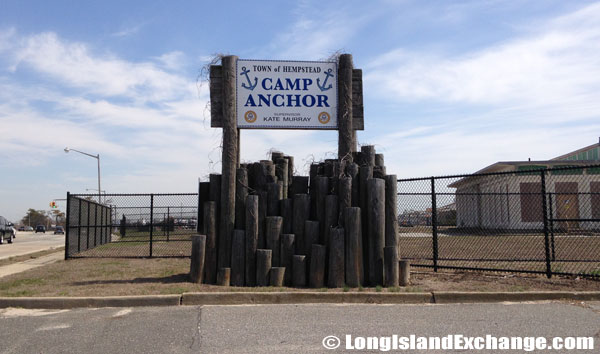 Camp ANCHOR (Answering the Needs of Citizens with Handicaps through Organized Recreaction), a year-round recreation program dedicated to children and adults with special needs who reside in the Town of Hempstead. It has been in operation since 1968. 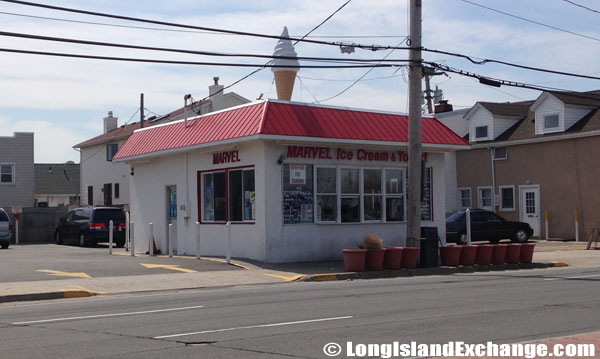 Most housing in Lido Beach is owner-occupied and almost entirely residential. The town has a large amount of seasonal housing, typically for vacation or part-time use. Property taxes are high in Lido Beach, which may indicate the community’s investment in its schools and infrastructure. The community houses the Lido Beach Synagogue and offers a few eateries, including the Marvel Custard Stand; a famous eatery as well as the Deli and pizzeria.