Point Lookout is a hamlet and census-designated place located in Nassau County, Long Island, New York. It is within the Town of Hempstead. The neighborhood has a total area of 0.2 square miles, all land. Point Lookout is at the east end of a barrier island lying between Reynolds Channel and the Atlantic Ocean. Jones Inlet separates it from Jones Beach Island, while Lido Boulevard connects Point Lookout to the hamlet of Lido Beach and the city of Long Beach. It is only 3 blocks wide and 11 blocks long. 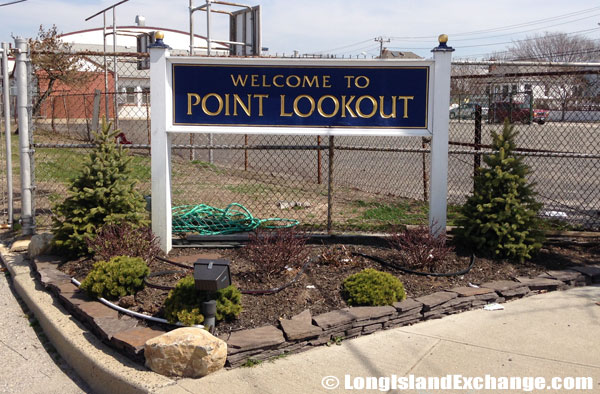 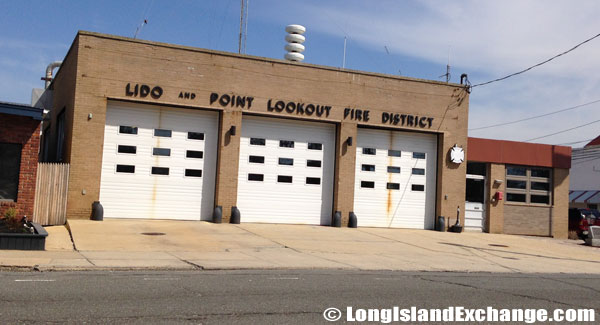 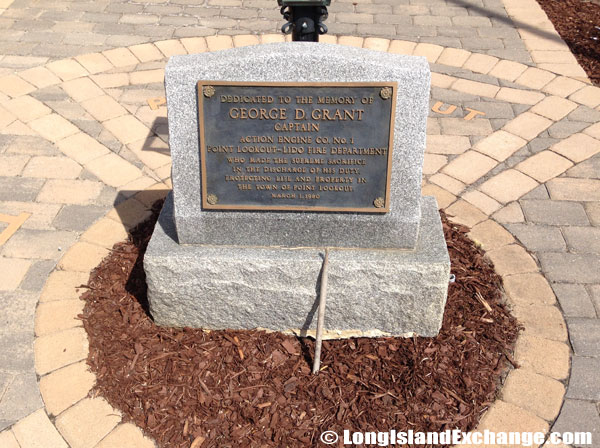 A stone and plaque dedicated to the memory of George D Grant, Fire Department Captain of Action Engine Company Number 1. 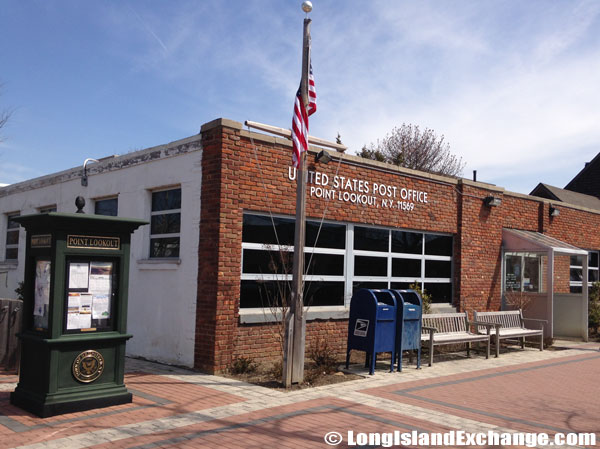 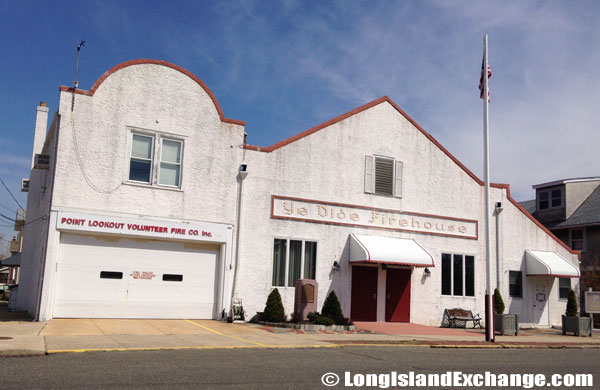 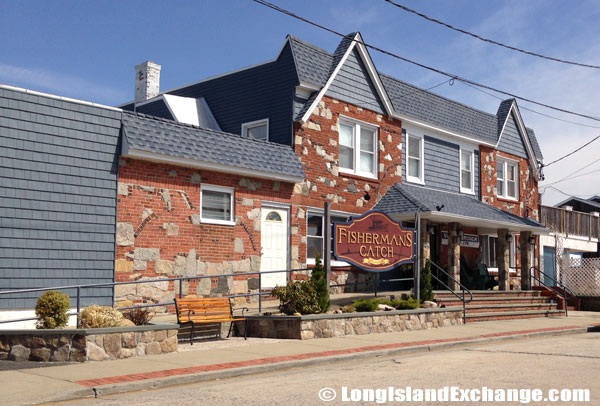 For many years, the area was little more than a jumbo-sized sandbar off the South Shore. Then, it was changed after William Reynolds dragged the channel that abides his name and constructed the city of Long Beach. The residents there name the community as Point Lookout, apparently because of its location at the end of a peninsula. In the early 1900s, the community was established as a summer colony and the streets were still unpaved during. Every resident was happy to keep it that way. Due to the establishment of the public park there, they objected and complained that it would attract people from elsewhere in the town. Although, Loop Parkway was completed in 1934, it finally made Point Lookout easy to get to. 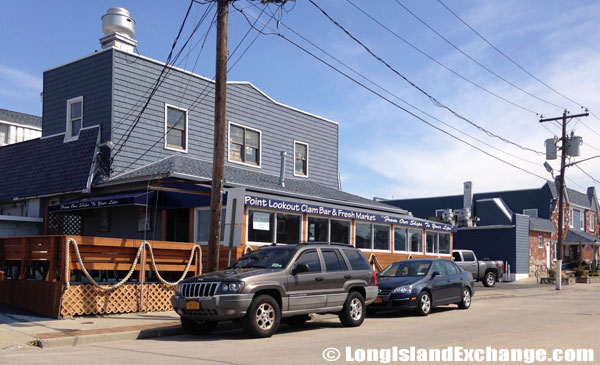 In 1950s, the summer bungalows were renovated and expanded into permanent homes in important numbers and a tiny business district appeared. Streets were also paved, and the post office arrived. According to researchers on New York, Point Lookout is a very safe neighborhood with no registered sex offenders living here in  2007. 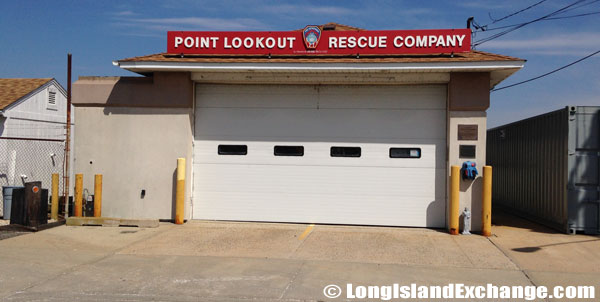 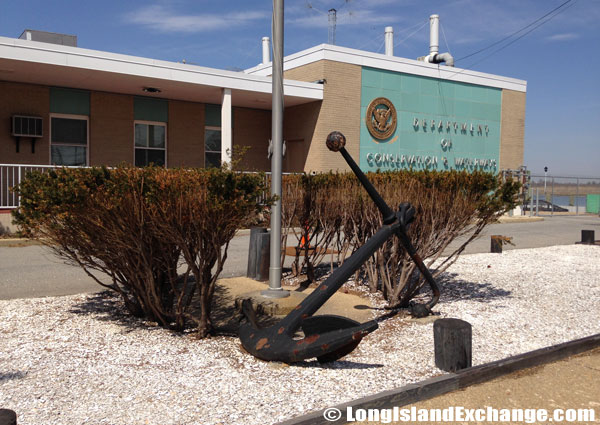 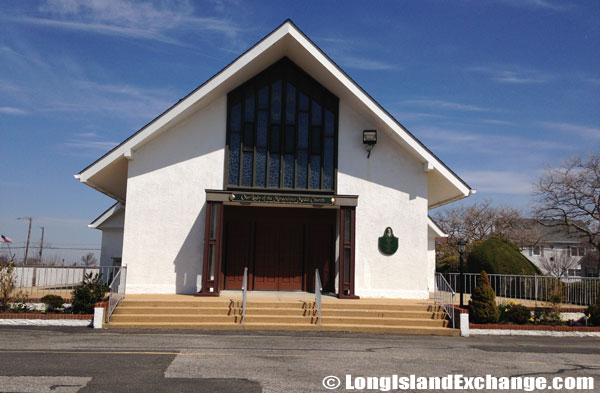 Our Lady of the Miraculous Medal Church and Roman Catholic Parish.

Well-known people living in Point Lookout include Marlene Dietrich (actress), and Charles Atlas (body builder). The racial-makeup of Point Lookout comprises of 97.42% White, 0.41% African American, 0.48% Asian, 0.88% from other races and 0.82% from two or more races. Most of its resident’s ancestries were Irish, Italian, German, English, Polish, Hungarian, French, Turkish, Swedish, and Norwegian. 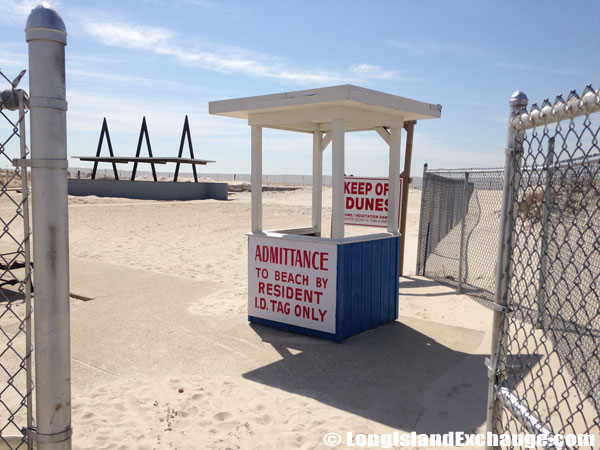 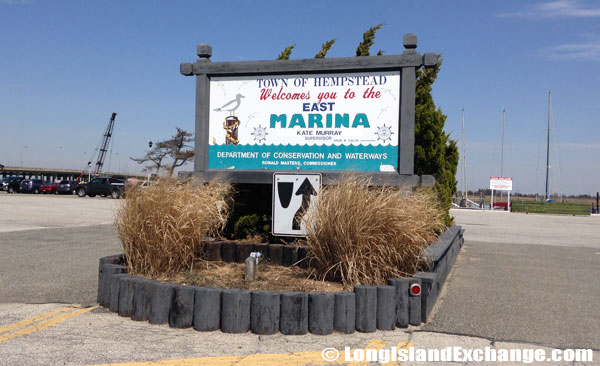 Point Lookout is served by Long Beach School District and is about 37 miles from midtown Manhattan. Point Lookout has a beach exclusive for residents only, and there are also two Hempstead town marinas, as well as two fishing stations whose services include boat and fishing equipment rentals. Housing units in Point Lookout are mostly occupied by owners, not by renters. Several home styles include ranch, cape, and colonial with prices normally ranging from $550,000-$2.5 million respectively.