Bayswater is not widely known or appreciated considering its charm, however, the area likes it this way and is a quite community across the waters of JFK airport in Queens New York, part of the Metropolitan area of New York City. Bayswater was established in the late 19th century to provide relaxation to the wealthy; to individuals who exalted the lifestyles of the most privileged members of erstwhile Colonialists and to nature lovers. Today, Bayswater remains in no popularity contest and stands apart from common tastes. 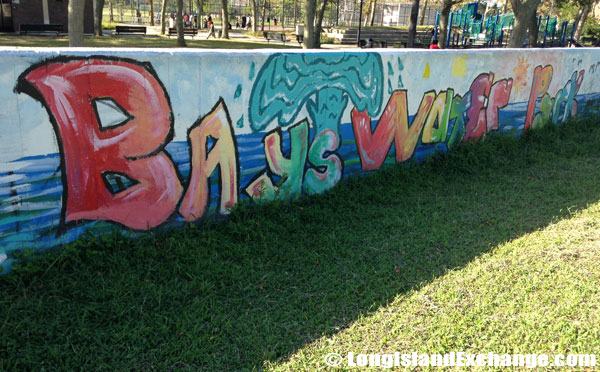 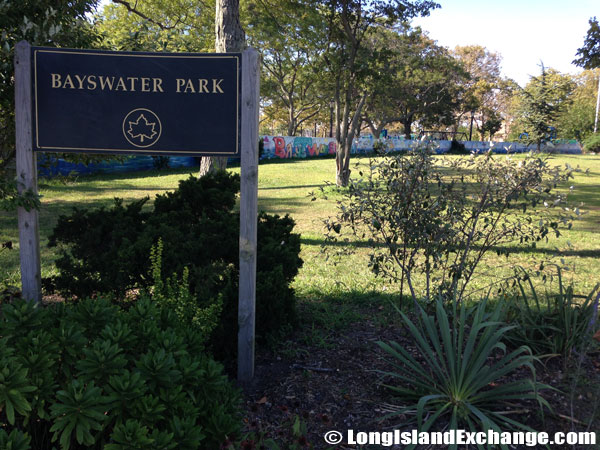 There are no movie theaters in Bayswater and its nightlife is generally indoors and private. Industries and offices also have no place here unless they serve residents with necessities of living such as food, groceries and the common needs of daily life. Available real estate is sparse at best with rare transactions between buyers and sellers typically within inner circles. The subway also has no reach here; residents use cabs and bus lines as an option. Children have a public school within Bayswater’s limits from Pre-kindergarten up to Grade 6. The Queens High School for Information, Research and Technology is also located within the community. 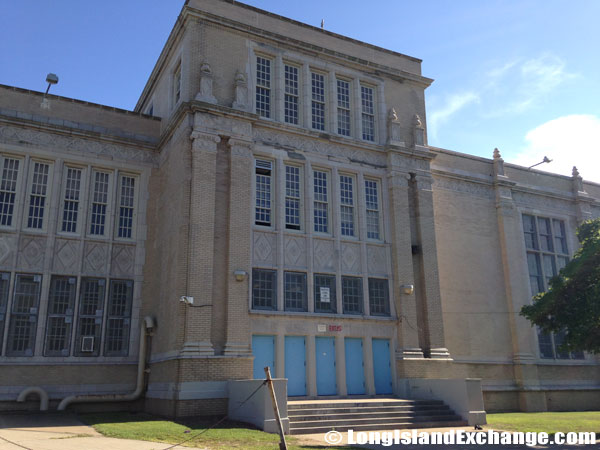 The Queens High School for Information, Research and Technology. 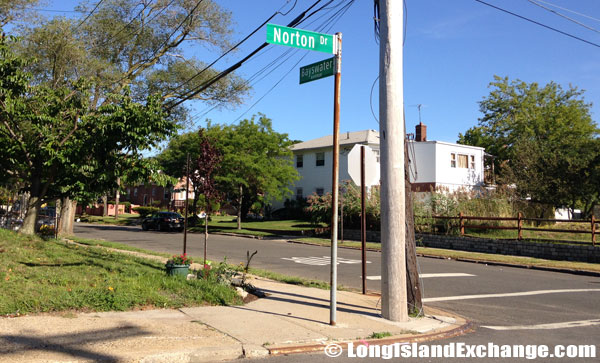 The corner of Norton Drive and Bayswater Avenue portrays a typical scene in Bayswater Queens.

While some might say Bayswater could suit British royalty, it is secluded and private. Original residents actually held fox hunts here, complete with hounds and horses. Though the area lacks castles and forts, there are mansions that have placed themselves on the National Register of Historic Places. Many homes have generous yards that can be landscaped and tended in suitable manner. There are some endearing American touches such as wrap-around porches. Interiors are suitable for modern amenities and fixtures that accomplished architects can integrate with inherited oak and mahogany. 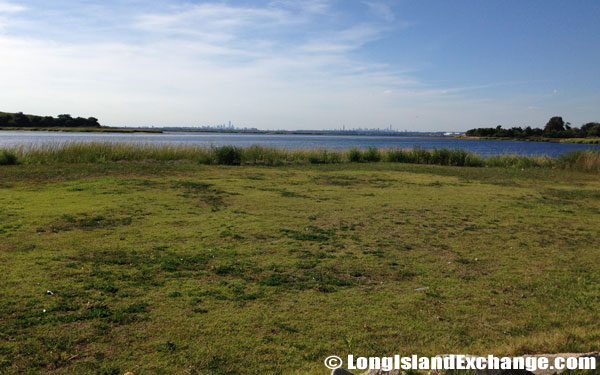 The gem of this low-profile neighborhood is its birds, wooded thickets and bay views across from the Manhattan Skyline. Its natural beauty, stark wilderness and bounteous wildlife add immeasurable value to Queens. 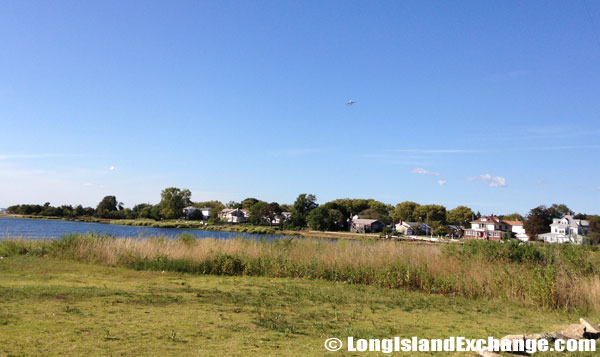 The gem of this low-profile neighborhood is its parks; the the Bayswater Community Park and the Bayswater Point State Park, its birds, wooded thickets and bay views. Its natural beauty, stark wilderness and bounteous wildlife add immeasurable value to Queens. There are wondrous stretches where one can wander all day. Birds from thousands of miles away, as part of every spring and autumn migration, stop here for rest, shelter and to nest.  The Parks are home to many species and bird-watching opportunities continue through most of the year. Turtles are the wisest of the abundant marine life that gambols off Bayswater and occasionally comes on-shore as well. The Park has the rare combination of wood and wetland habitats. In 2014, Bayswater saw 19 homes sell with a median price of $450,000.