Bellerose is on the eastern border of Queens, part of the Metropolitan area of New York City. A section of Bellerose is also located within Nassau County giving it a presence in both Nassau and Queens. Life in Bellerose is enriched by authentic creation of many ethnic social environments and enlightened combinations of different streams of experience. The Long Island Rail Road can take credit for making this area habitable and continues to this day. A Helen Marsh was the first person to build a home in Bellerose. It was then a part of Floral Park and the land was used for gladiola cultivation. 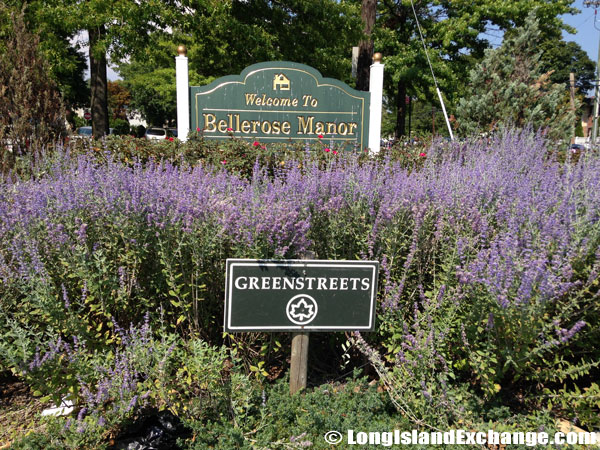 A sign and landscapes welcome visitors and residents to Bellerose Manor. While the northeastern section of Queens Village is often referred to as part of Bellerose, it is also called Bellerose Manor. 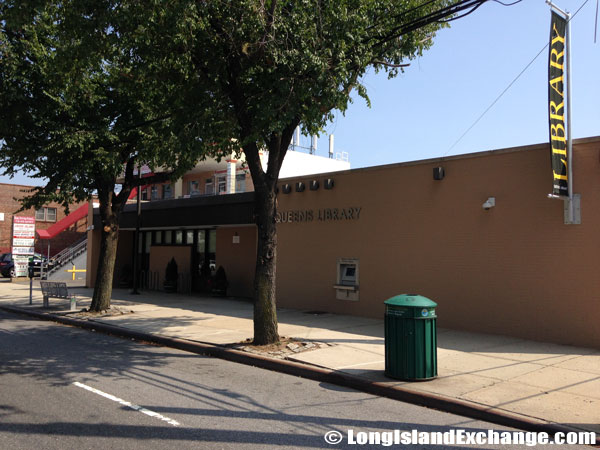 The North Bellerose Civic Association plays an active role in zoning and allocation of land for various public purposes. It has a voice in ensuring that Bellerose retains its best elements to remain a pleasant place in which to live. The Bellerose Theater, closed after a devastating fire broke out in 1980, is now a carpet store with a broad selection of styles operating from the site. It is an example of how Bellerose responds to changing lifestyles and uses every opportunity to promote culture from all over the world. The North Bellerose Civic Association meets every month. It is a part of the Queens Civic Congress. Rail Road services and school organizations are other important community issues in which the Association is beneficially engaged. It could also be a driving force for the admirable cohesion displayed by its international community. Bellerose residents are well-off financially as well, with a median income of near $150,000. 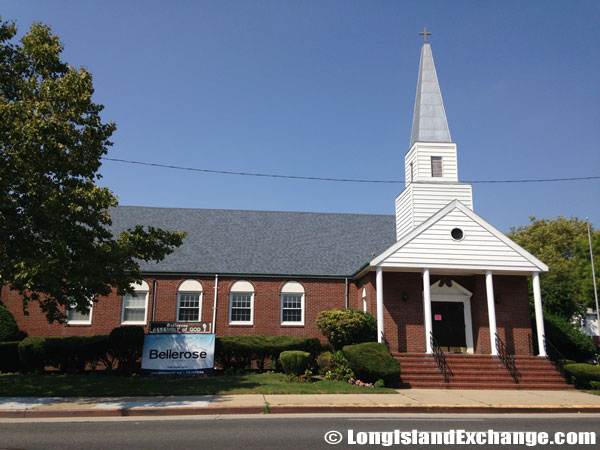 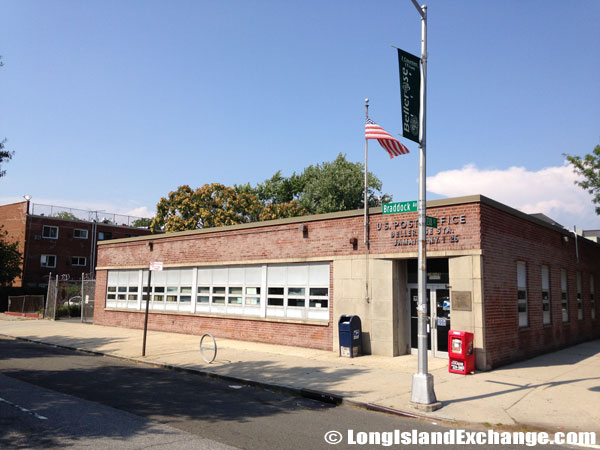 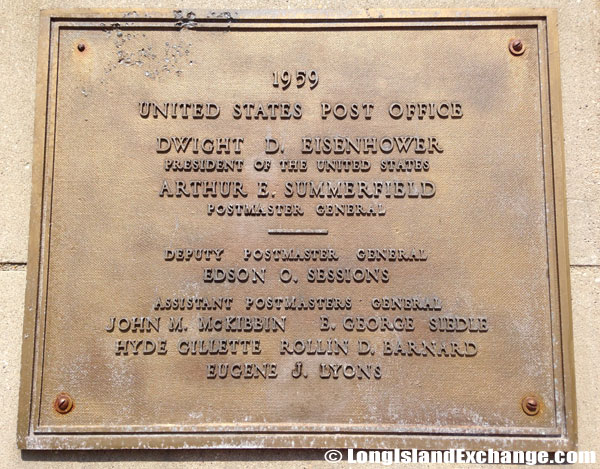 The Child’s Psychiatric Center on Commonwealth Boulevard is an important medical institution for all of Queens. It is the largest institution of its kind in the country. The Queens County Farm Museum is an important and unusual attraction of Bellerose. Agriculture was at the heart of much of the eastern United States until the second half of the 19th century, and there are many aspects of farming art and technology that were developed in this region. It is a rare organization as farm museums are not common anywhere. 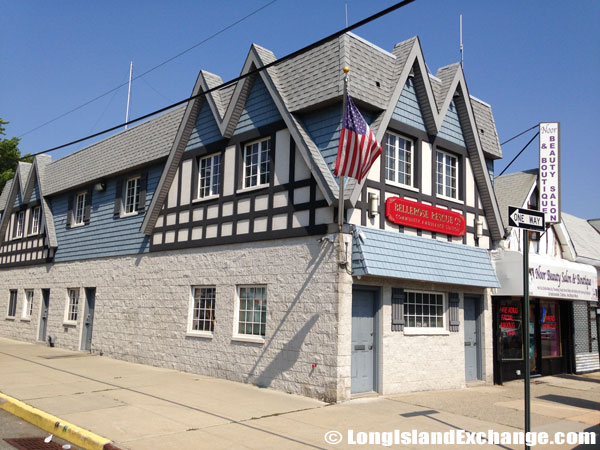 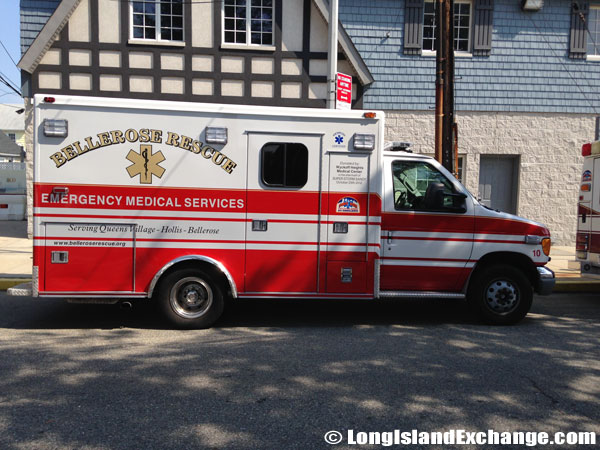 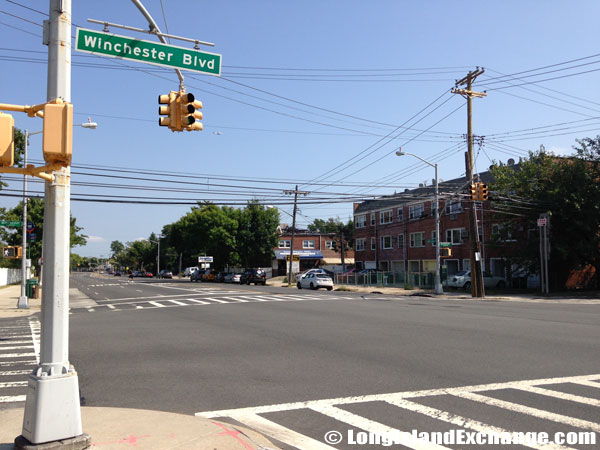 Bellerose has beautiful homes and the real estate market is studded with magnificent properties. Modern touches have been added to many classic homes that represent excellent value. The median sales price for homes in Bellerose, Queens in spring of 2014 averaged about $500,000 based on recent sales. Rents are around $1300 – 2200 for homes with at least 2-bedrooms. Studios are relatively expensive and can cost up to $1,000 a month. Property taxes in Bellerose Queens are lower than in Nassau County. On the Queens side of Bellerose the average property tax is $2,900 annually where in Nassau it is about twice that amount.