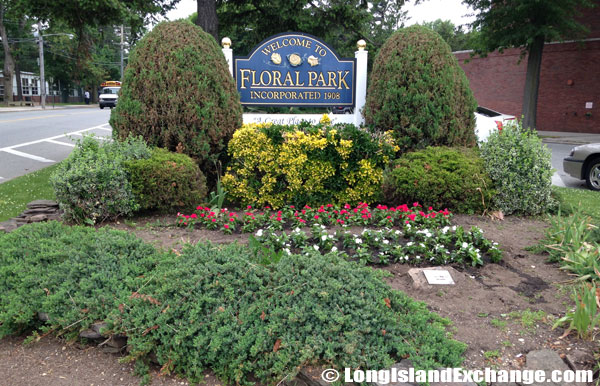 A sign showing incorporation in 1908 for Floral Park graces flowers between Tulip and Covert Avenues. Ordered installed by the Floral Park Beautification Committee. 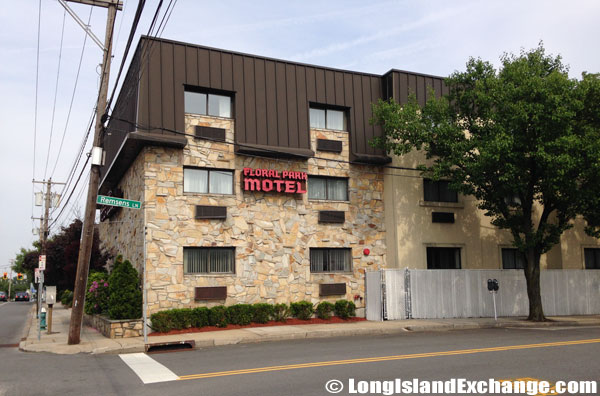 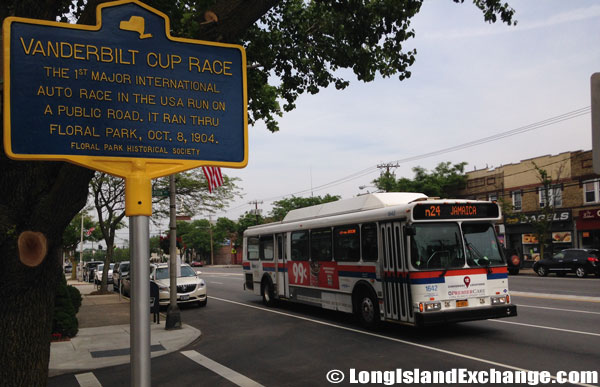 The Vanderbilt Cup was the first major trophy in auto racing. 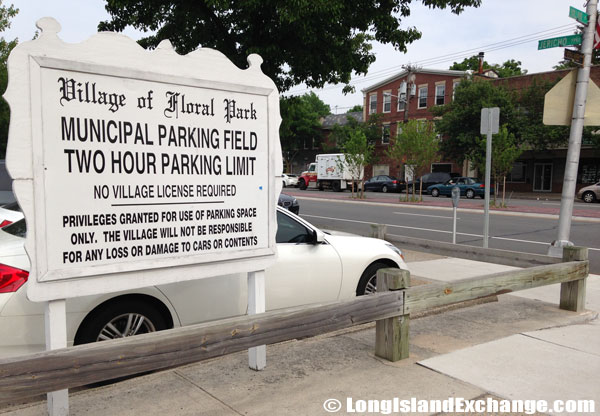 The village has strict parking rules. No vehicle shall stop, stand or park in any municipal parking field in the Incorporated Village of Floral Park, New York, for a longer period than two hours. 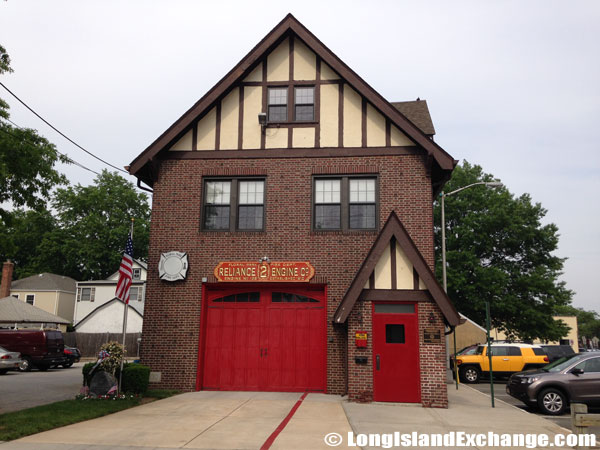 Reliance Engine Company #2 is located on the north side of the Incorporated Village just north of Jericho Turnpike on Holland Avenue. 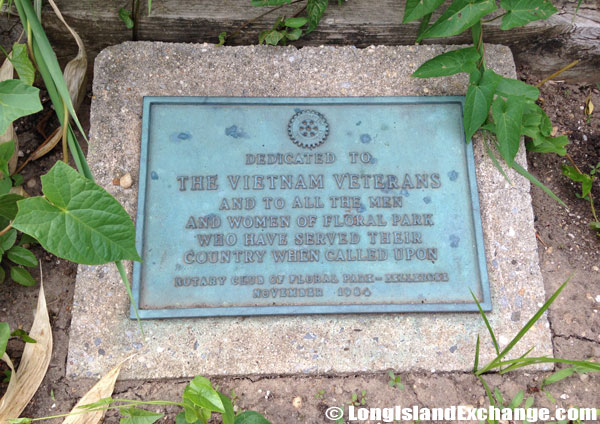 Memorial honoring those who died in the Vietnam War. 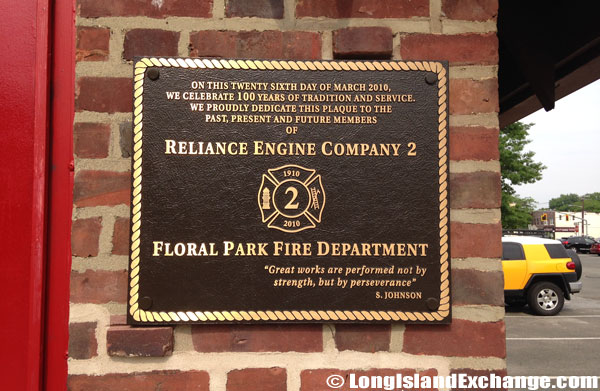 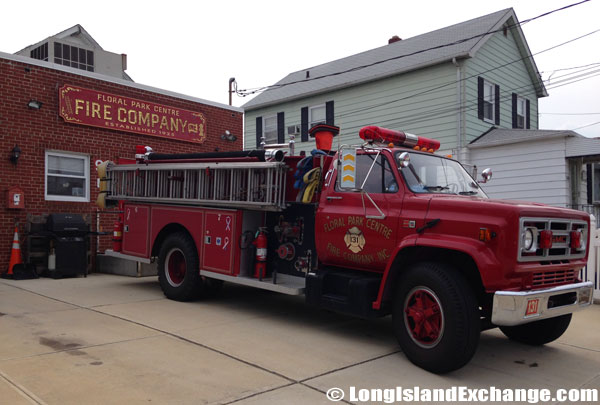 Floral Park Centre Fire Company is a small volunteer Fire Department in Nassau Co. NY. We provide fire and rescue services to the residents of the unincorporated village of FPC in the Town of North Hempstead. 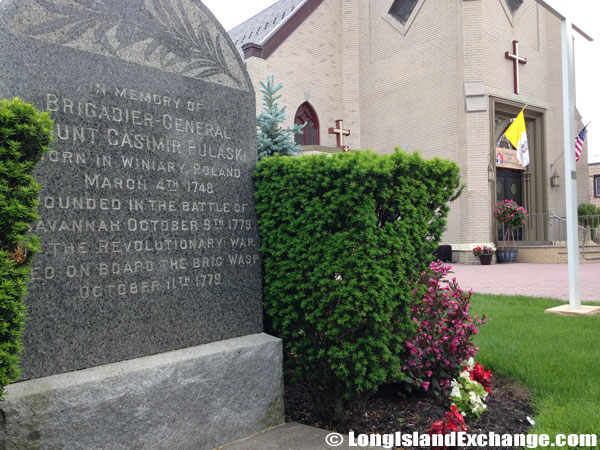 The village was once called Hinsdale but seed seller John Lewis Childs persuaded townspeople to change the name in the 1870s. The history begins in 1874, when 17 year old John Lewis Childs came to the area known as East Hinsdale. The community, then a part of Queens County, consisted of a small group of houses, one store, the Hinsdale Post Office and a railroad station. 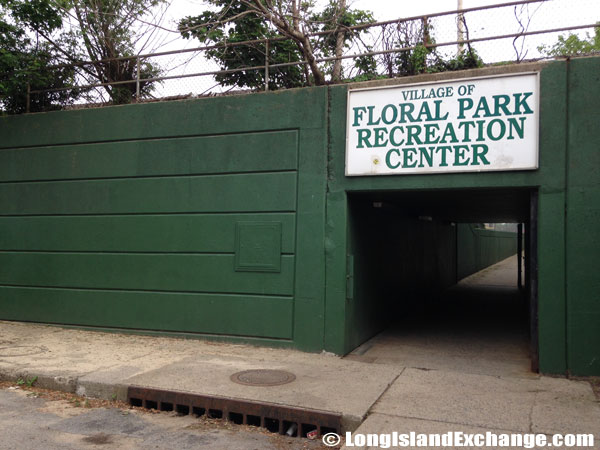 Only residents of the Incorporated Village of Floral Park are permitted to use the facilities of the Floral Park Recreation Center. 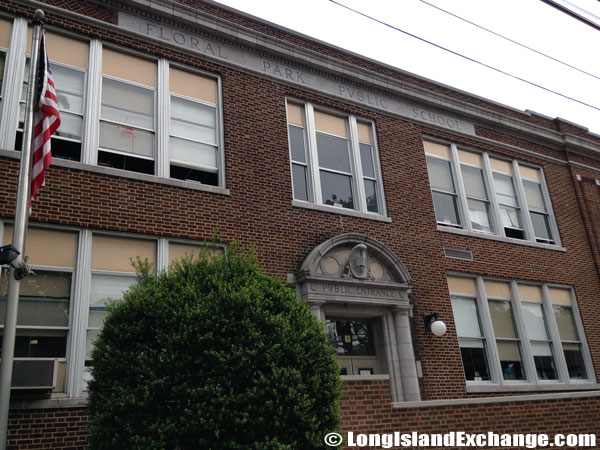 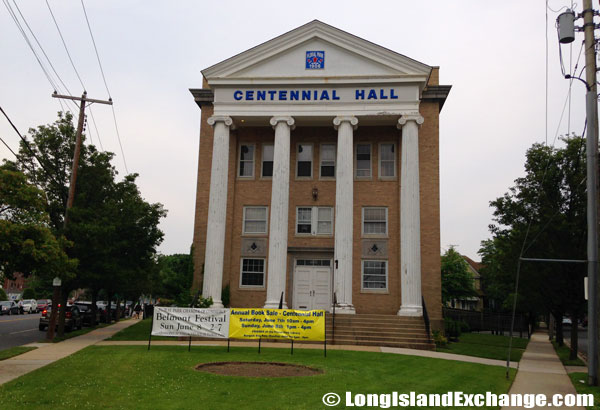 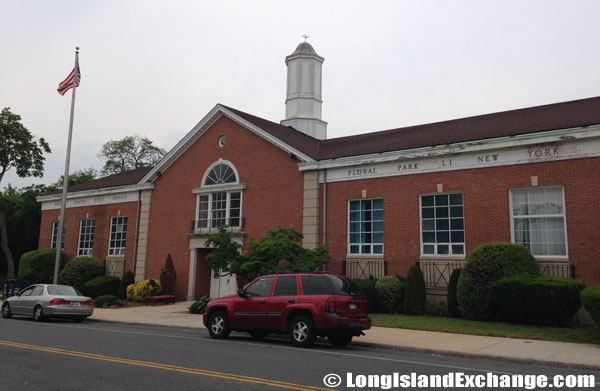 In 1899 the County of Nassau was formed and Floral Park became a part of it. It was formally incorporated on October 15, 1908 with Childs as its president. The most recent change in the village has taken place on Tulip Avenue. Through the Community Development Fund, matching grants were made available to participating merchants for new facades on the store fronts of Tulip Avenue. These funds also provided for new street lights and trees were planted throughout the business districts with Village funds. 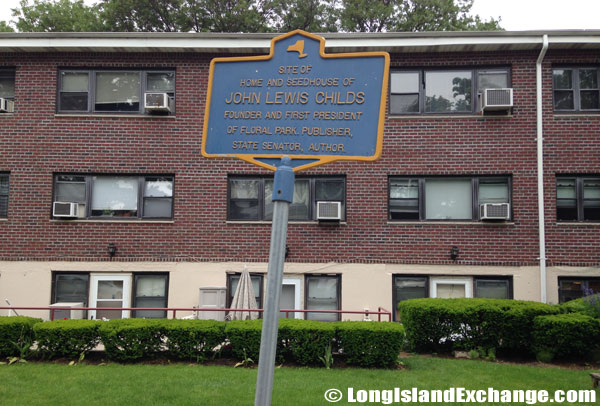 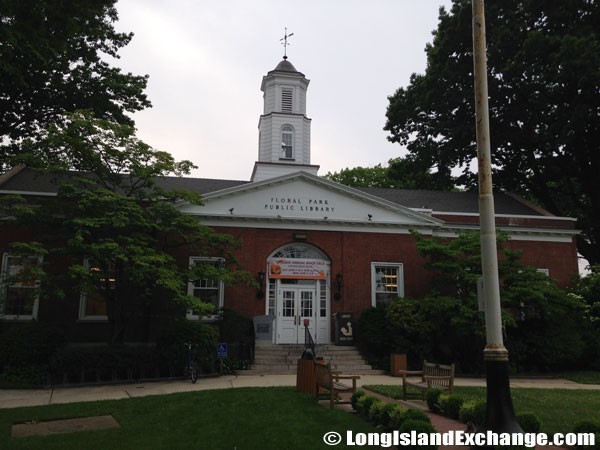 The Floral Park Public Library opened its doors to the public in January 1923. 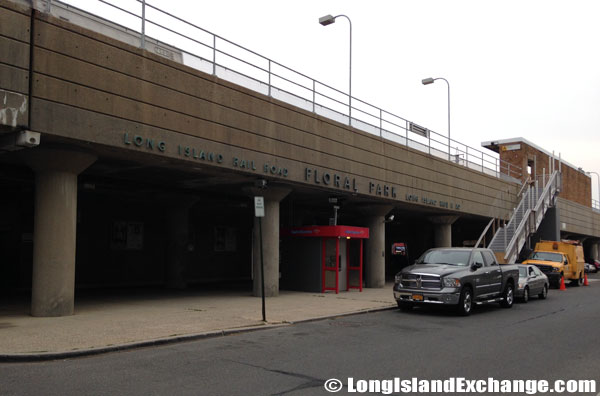 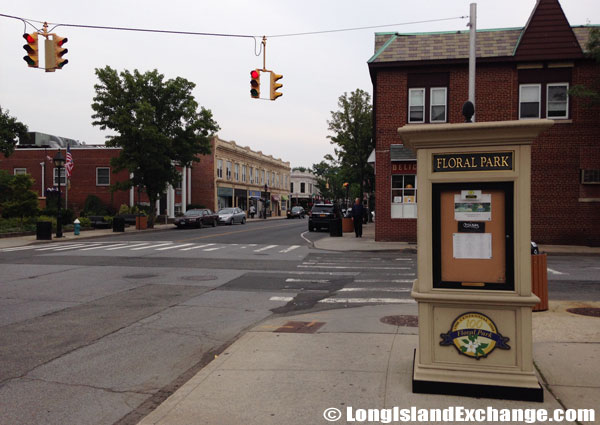 A view looking south at Tulip Avenue in Floral Park.

Floral Park is considered to have a high standard of living and known to be a great place to live. The crime rate in 2003 was 0.8 per 1,000 and there were n0 homicides. There are also quality schools to choose from with two high schools; the Floral Park Memorial High School and Sewanhaka High School, both of which are part of the Sewanhaka Central High School District and three elementary schools such as John Lewis Childs School and Floral Park-Bellerose School, are part of the Floral Park-Bellerose School District and Our Lady of Victory Elementary School is operated by the Roman Catholic Our Lady of Victory parish. 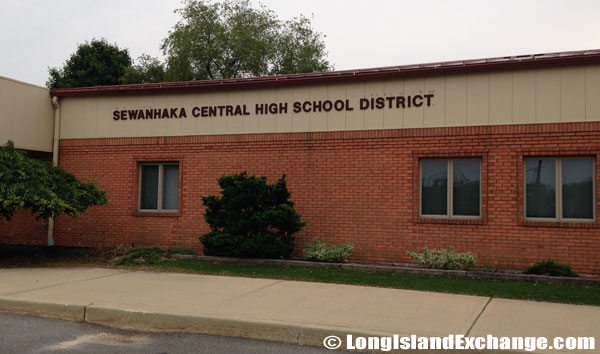 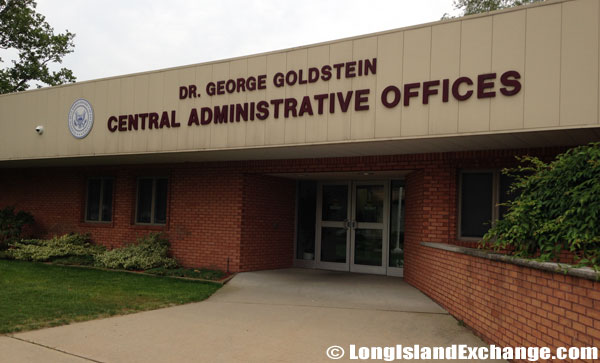 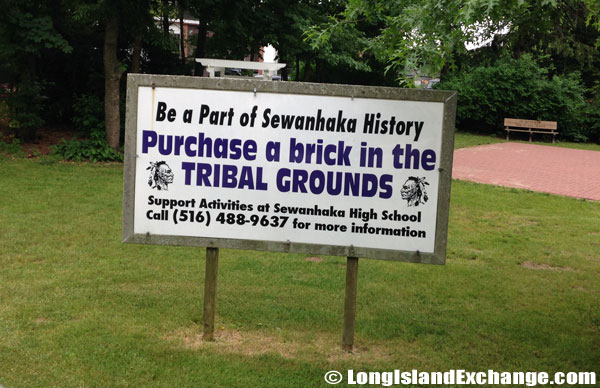 The Sewanhaka Indians were one of the original thirteen powerful tribes of Indians that ruled Long Island. 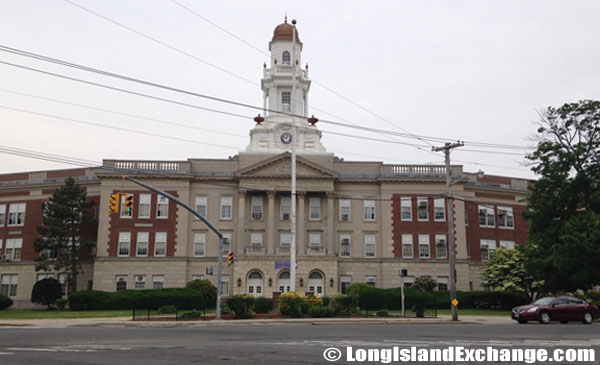 The Floral Park Memorial High School broke the Guinness Book of World Records for most hugs in one hour by a single person. The previous record was 640 hugs in one hour and the new record is now 844 people, with the record being broken in a mere 22 minutes.