Bellerose is an incorporated village located in Nassau County, Long Island, New York. It is within the Town of Hempstead near the western county line. In terms of local government officials, Bellerose has its own mayor and board of trustees. A section of Bellerose is also located within Queens giving it a presence in both Nassau and Queens. 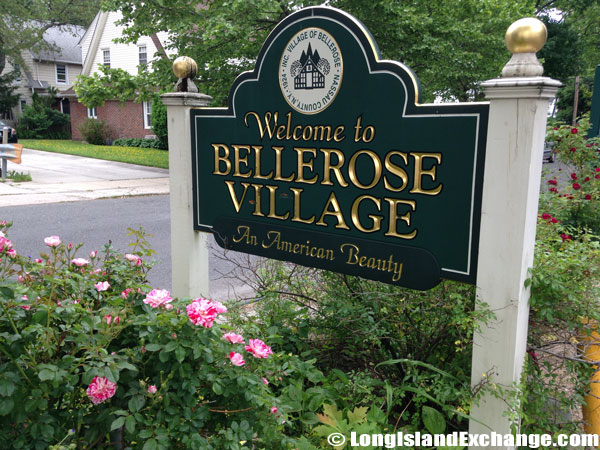 A sign welcomes visitors to the incorporated village of Bellerose. 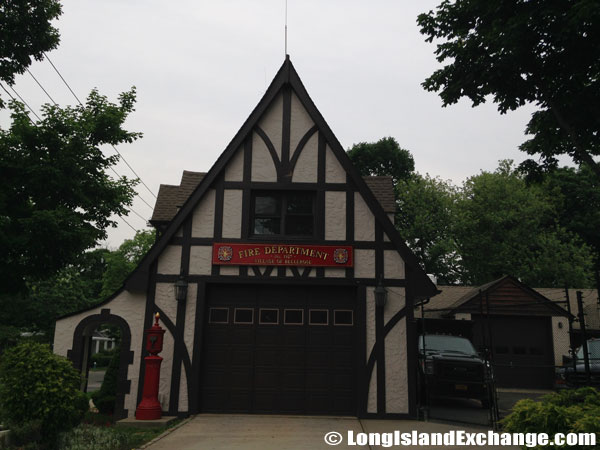 Bellerose Village Fire Department has been serving the Village since 1927. 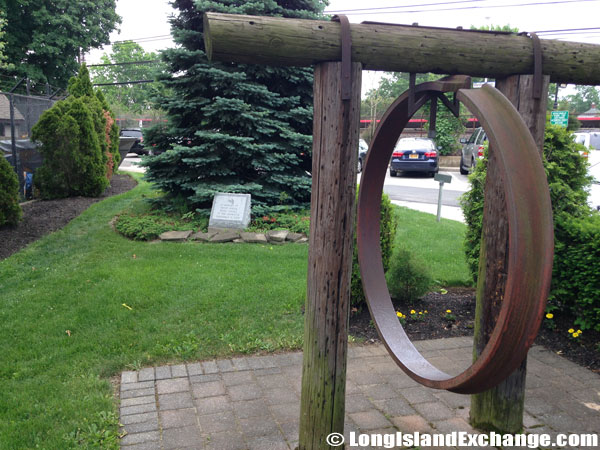 The Fire House was built on a plot adjoining the Long Island Rail Road. 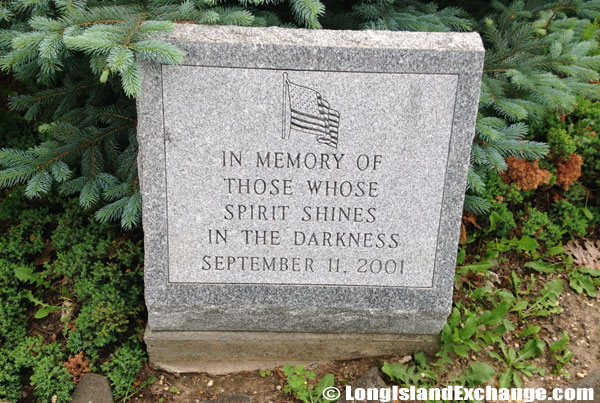 Memorial to those who were killed during the September 11 attacks in 2001.

In the early 1900s, Bellerose was developed as a model community by Massachusetts real estate developer Helen M. Marsh. In 1907, she bought 77 acres of Floral Park, New York. The first Bellerose home was completed, under Marsh’s supervision in 1910. To ensure that construction deliberated up to her standards, she lived in each house as it was completed. Marsh influenced the Long Island Rail Road to place a station in the new village, and she named the station Bellerose. The name was officially declared in 1917. While some say the name derives from the Rose farm that was found to the south of the railroad and from the name of her daughter, Belle, Mrs. Marsh replied years later that she chose the name merely because it sounded “euphonious”. 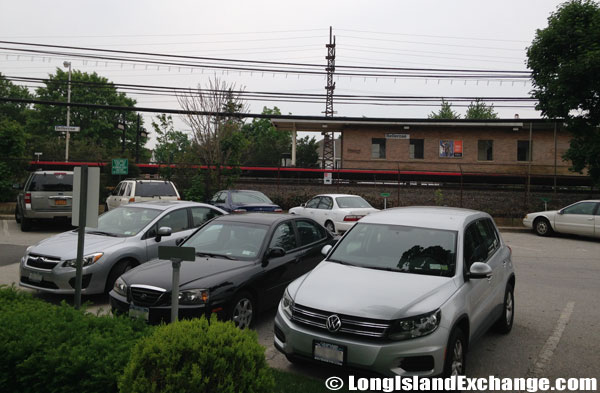 Bellerose is a station along the Main Line of the Long Island Rail Road (LIRR) which serves along the Hempstead Branch. 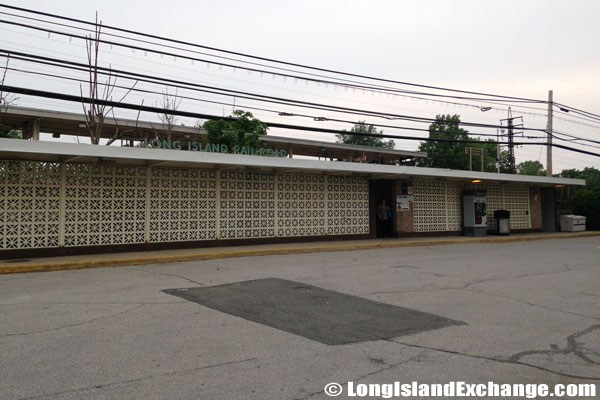 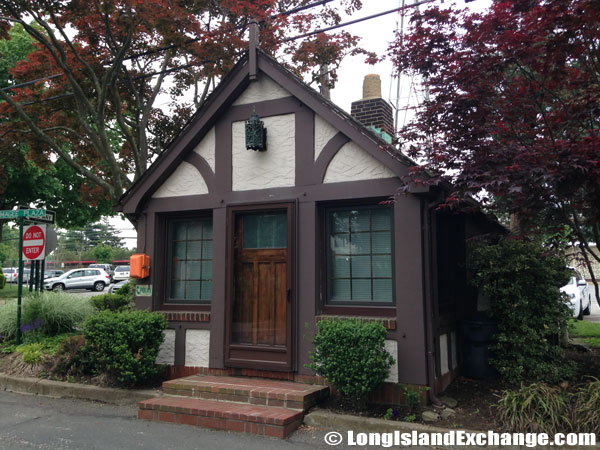 Police Booth on Superior Road along the street near the Bellerose train station. 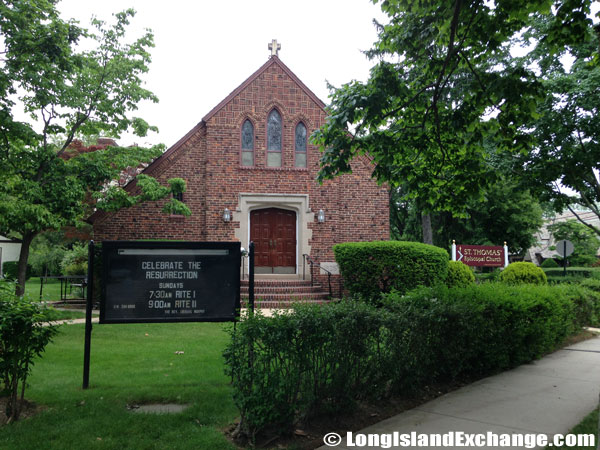 The racial-makeup of Bellerose comprises of 90.79% White, 0.43% African American, 6.65% Asian, 0.85% from other races, and 1.28% from two or more races. Most of its resident’s ancestries were Irish, Italian, German, English, and Polish. According to the famous researchers in New York, there was only one registered sex offender living in Bellerose in early 2007. The ratio of number of residents in Bellerose to the number of sex offenders is 1151 to 1. With no hesitations and doubs, Bellerose is among of the safest place to live and work. Bellerose Avenue School is one of the best Elementary Schools in the District. It has a kindergarten and classes up to Grade 5. It has also a Library, Counseling Center, and facilities for Physical Education. 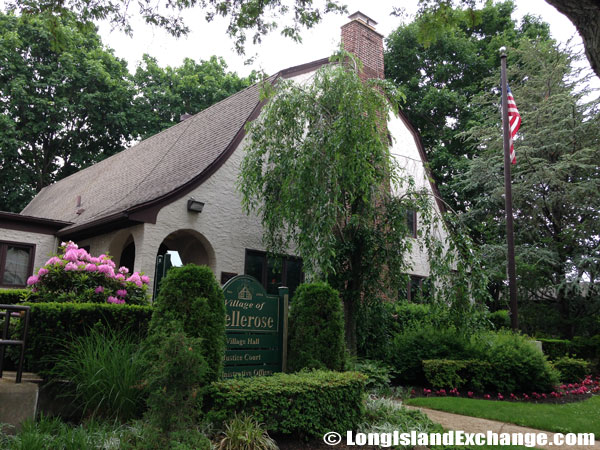 The Village government consists of a Mayor and Board of Trustees. The Board is responsible for the management of village property and finances. 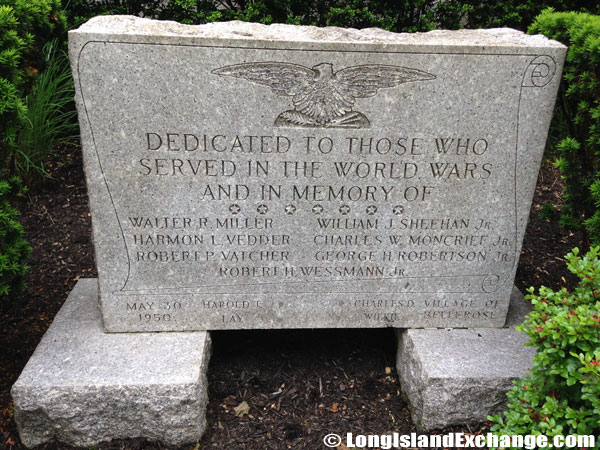 Memorial stone dedicated to those who served in World Wars 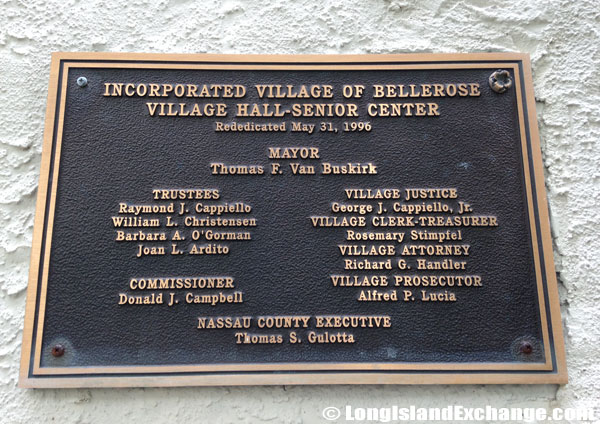 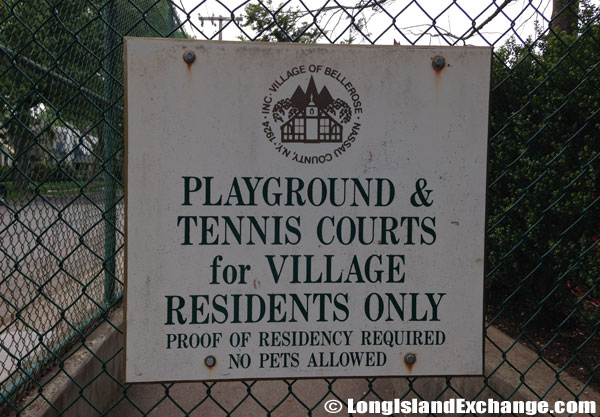 The recreation area located next to the Village Hall consists of two tennis courts and a play area for the children of the community.

The people of Bellerose Village are its greatest assets. The village has lots to offer and one of them is the Queens County Farm Museum. The museum occupies New York City’s largest remaining tract of undisturbed farmland and is the only working historical farm in the City. It has also own a historic farm buildings, a greenhouse complex, livestock, farm vehicles and implements, planting fields, an orchard and herb garden. 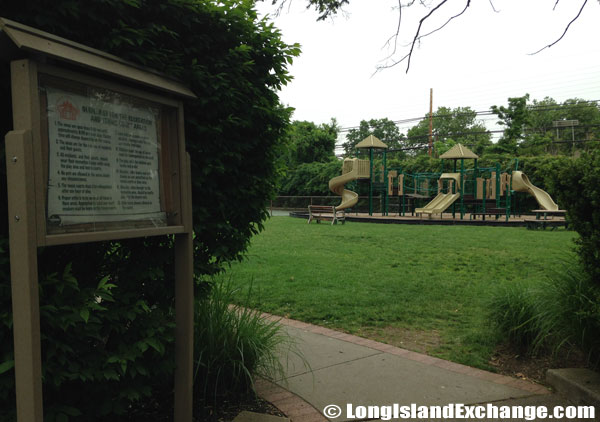 The areas are open from 9:00 a.m. until approximately 8:00 p.m. each day depending on the season. 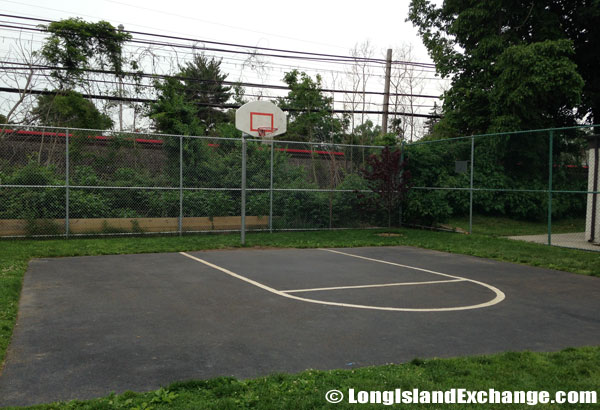 The areas are for the sole use of residents and their guests. 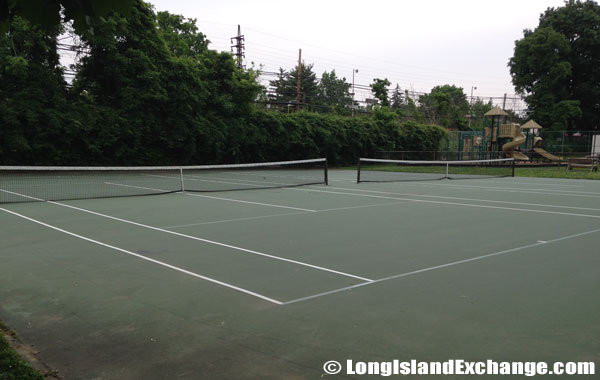 Tennis permits are required to play on the tennis courts and may be obtained free of charge at the Village Hall. 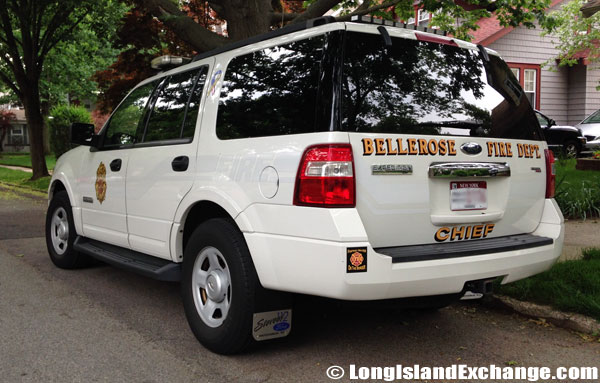 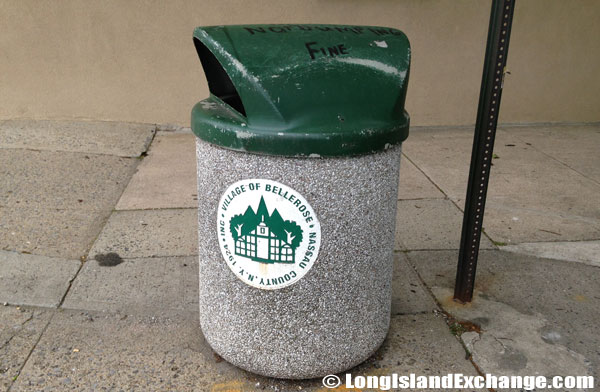 Garbage pickup in the the Village is on Tuesday’s and Thursday’s commencing after 8:00 a.m. Both garbage and recyclables are collected on Thursday. Bulk pickup is provided on Tues day.

The Joint Bellerose Business District Development Corporation works in partnership with the Civic Association extends its work as well. They are very important factors by helping local business and play a decisive role in building infrastructure and conditions to favor commerce. In recent time, Bellerose are distinguished by tree lined streets and well-kept residences creating a pleasant, suburban ambiance for its diverse residential and business communities.