College Point is a neighborhood located in the northern section of Queens, part of the Metropolitan area of New York City. It is in the north of Flushing Bay and the East River and is part of the NYPD’s 109th Precinct and Queens Community Board 7. Willets Point Boulevard and the Whitestone Expressway are often taken as the neighborhood’s approximate boundaries with Flushing and Whitestone. 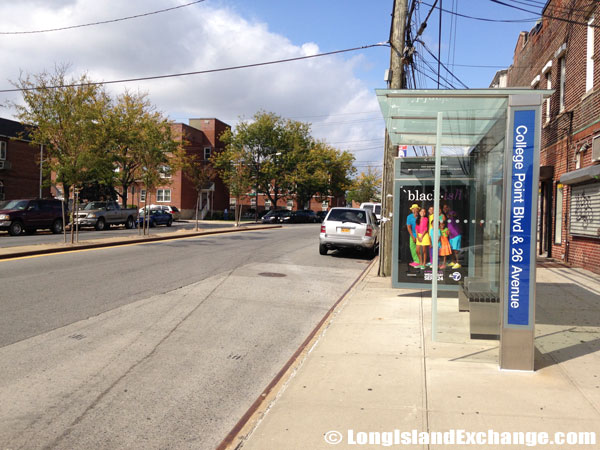 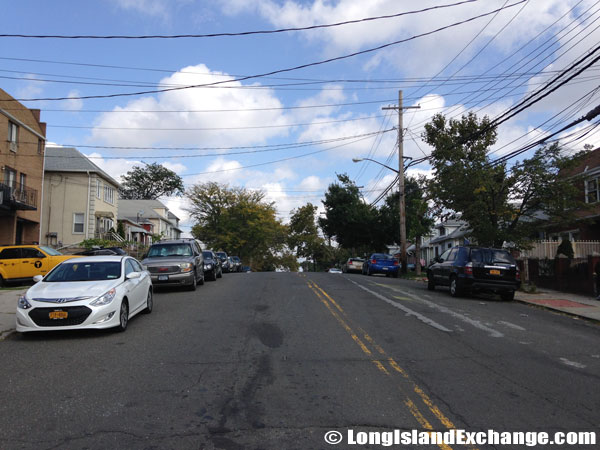 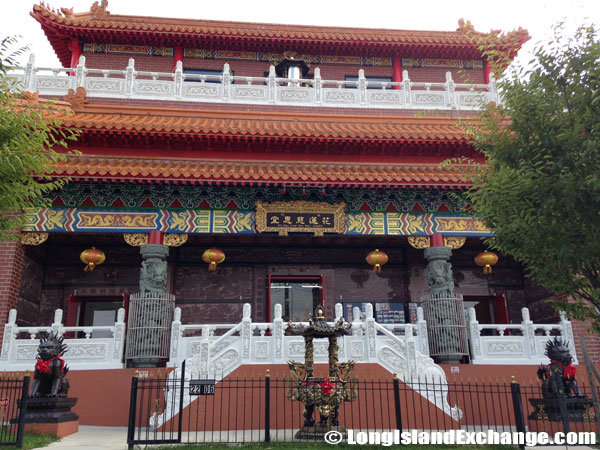 New York Hua Lian Tsu Hui, a Taoism, or Daoism temple in College Point gives visitors a taste of Taiwanese religious life and is so authentic most of it was actually shipped over from the island in pieces.

In 1835, the area was named for St. Paul’s College by the Rev. Augustus Muhlenberg. The college closed circa 1850, but the name stuck. The former and merged names include Lawrence’s Neck, Strattonsport, Tew’s Neck, and Flammersberg. Captain William Lawrence was the original settler of the area. He was also the largest land holder of the original incorporators of Flushing. He arrived in America on the ship “Planter” in the 1630’s. 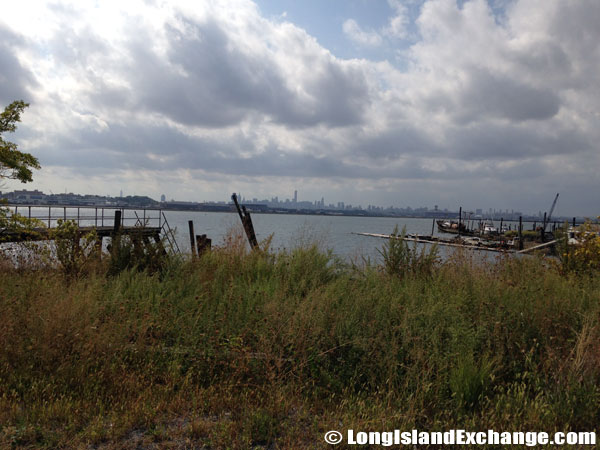 Looking our towards the East River with Manhattan in the far background past Rikers Island. 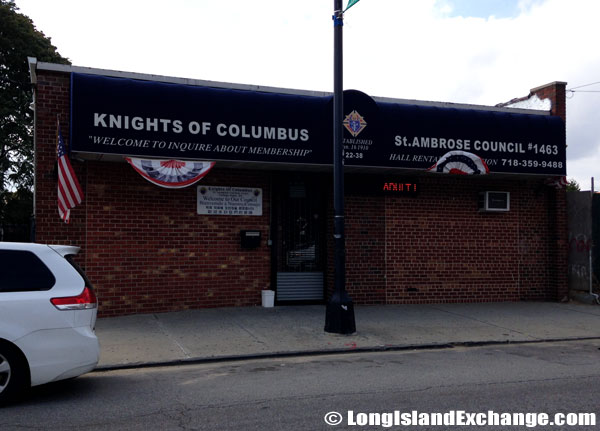 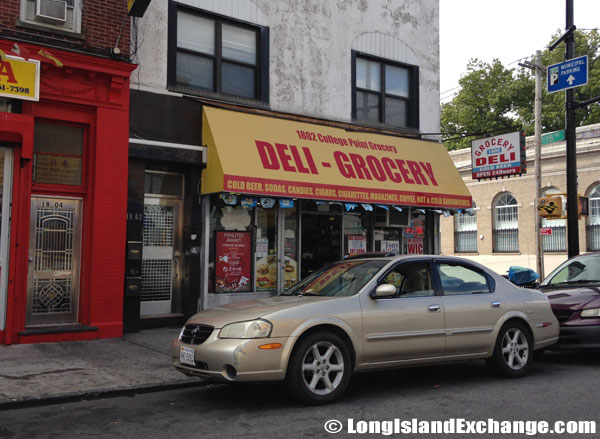 In mid 19th century, an unusual industrialist named Conrad Poppenhusen constructed this township to house workers and the area became home to a rubber-manufacturing center. He went well beyond providing land and funds, and got involved in planning infrastructure and zoning, to provide quality living for his employees and their families. Many other industries were attracted in the five decades that followed Poppenhusen’s initiative, and the area grew and prospered in legendary manner. In recent time, College Point is a mildly industrial but mostly residential neighborhood featuring one and two family homes and condominiums experiencing a housing boom with the construction of multi-family homes. 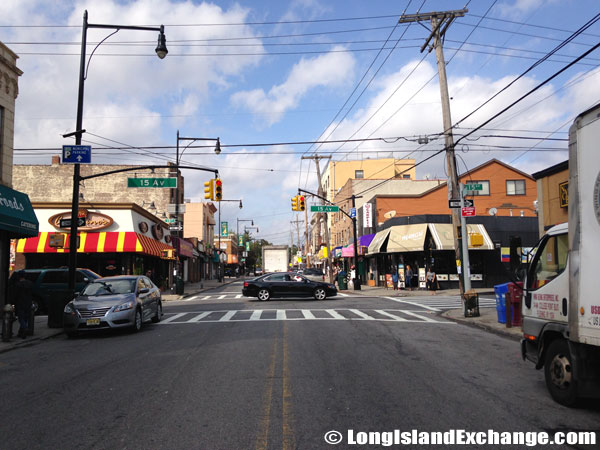 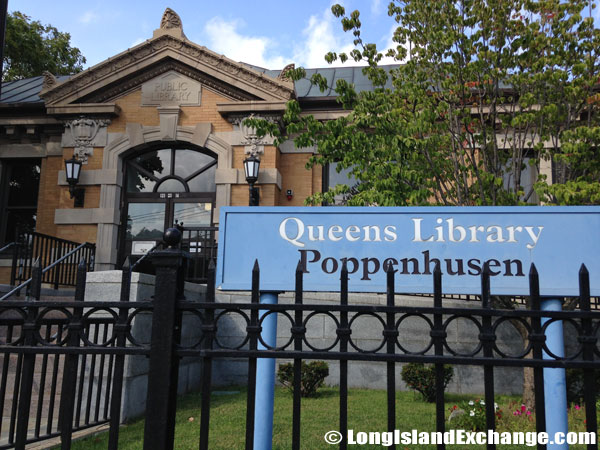 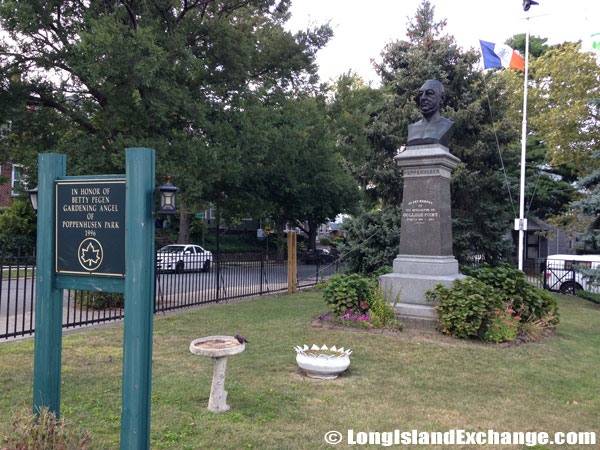 Well-known people living in College Point include David Gallagher (actor), Steve Karsay (baseball player), and Conrad (founder of College Point). College Point is covered by School Board 25. There are 2 Public Schools at Elementary Grades and four run by denominations of the Church and by private bodies. 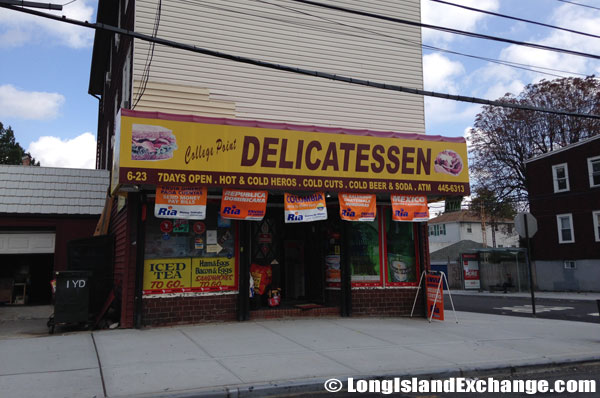 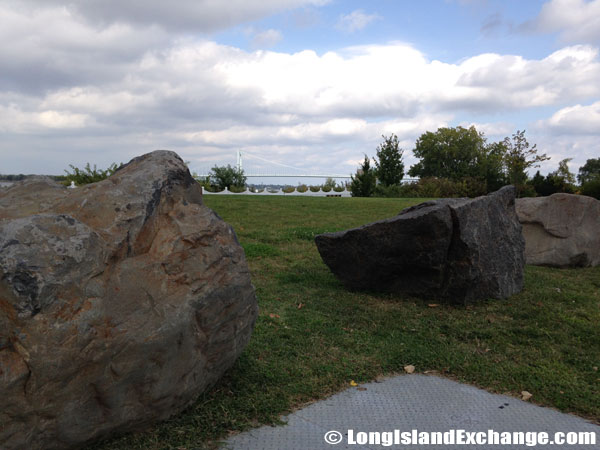 Looking towards the  Bronx-Whitestone Bridge from College Point. 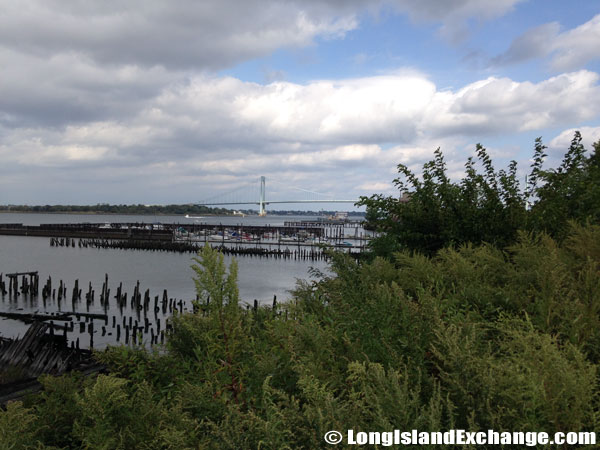 Bronx-Whitestone Bridge sits in the background of this scene from College Point.

There are 9 Churches in College Point with the Catholic faith and Episcopal, Lutheran, and Presbyterian amongst the denominations represented. The Poppenhusen Institute is one of the promising structures which feature a French Second Empire Mansard roof topping off the three Italianate style stories. There are also several parks in College Point such as McNeil Park, College Point Park, Powell’s Cove Park, and Frank Golden Memorial Park that is mostly used by local softball leagues. The Gourmet Japanese food and a Brazilian steakhouse are unique international dining choices in the area. 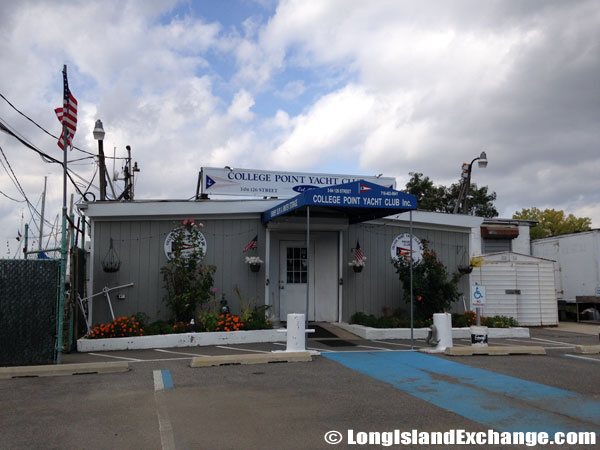 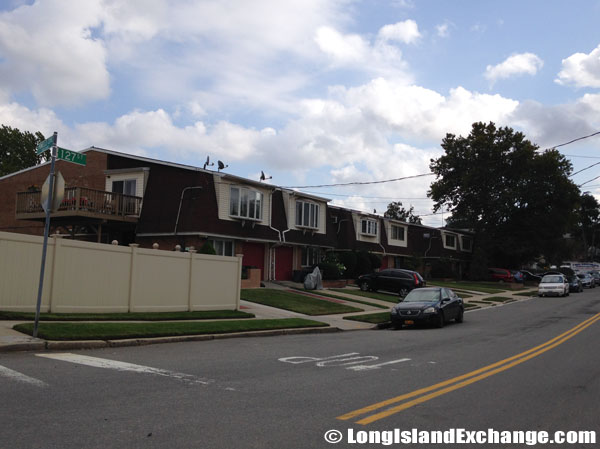 On 14th Avenue, Akiyama is known for plating of an amazing attraction; even the zests come to the table dressed like floral arrangements and preparations of eel and sake highlight the exotic and ethnic touch. The Master Grill on College Point Boulevard has live entertainment and buffet tables of epic length and diversity. The service is friendly in the best South American tradition of hospitality.