Whitestone is a neighborhood in the north-eastern section of the borough of Queens, part of the Metropolitan area of New York City. It is located between the East River to the north and Bayside Avenue to the south. The community was named for rocks at the point where tides met from the East River and Long Island Sound. Elevation is 49 feet. The neighborhood is part of Queens Community Board 7. The former and merged name was Clintonville. 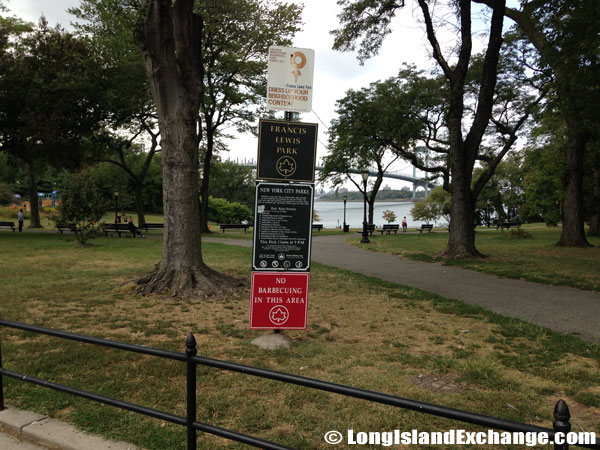 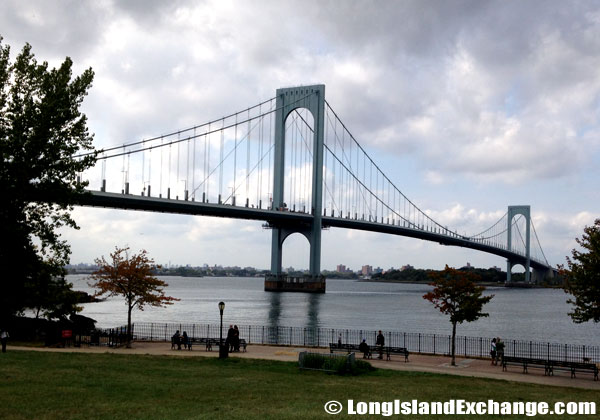 The Bronx Whitestone Bridge, built in 1939 measures 2,300 feet and was the fourth longest bridge in the world at the time of its construction. 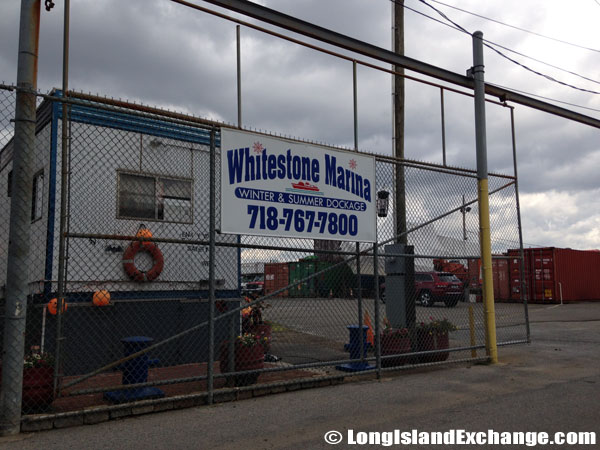 The Dutch bought Whitestone from the Matinecock Indians. They used genetic negotiation skills against gullible Chiefs to strike a deal in terms of axes-one for every 50 acres. There is no record of what must have gone through the minds of the Indian side of that negotiating table, but the Dutch must re-live their remarkable achievement over and over again whenever they set their eyes on  Whitestone. 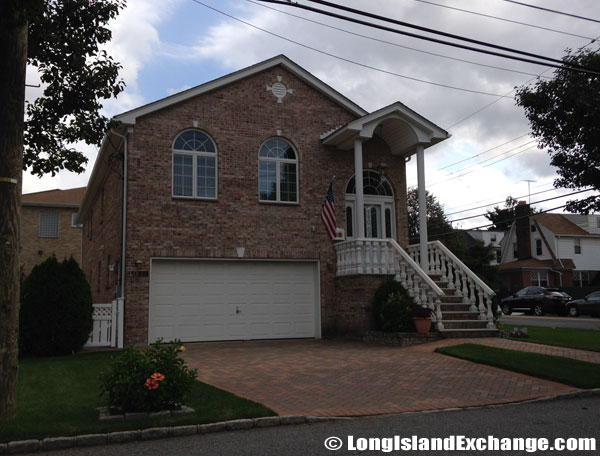 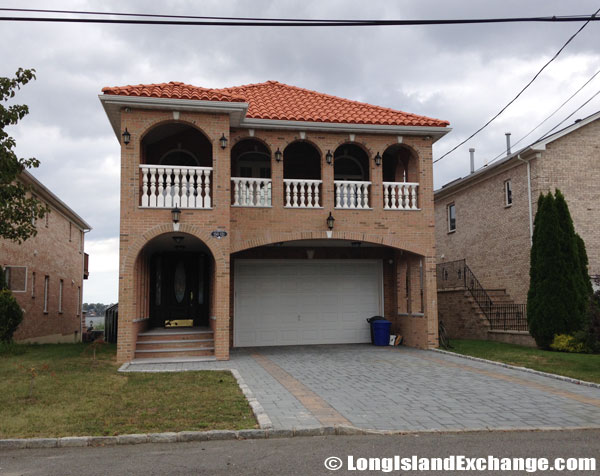 Whitestone offers a variety of homes and price ranges including waterfront homes. 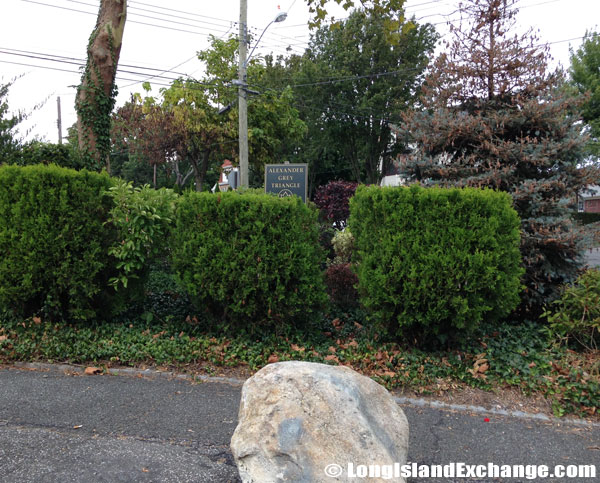 Whitestone was in part, the estate of Francis Lewis, a delegate to the Continental Congress which the Francis Lewis Park often referred to as “Whitestone Park” having been named after him. There were many developments of the area in the late nineteenth century and the Long Island Rail Road train service on the Whitestone Branch was expanded into the neighborhood. Although this rail service ended during the Great Depression, a small part of the right of way was later used by Robert Moss to help construct the Belt Parkway. Further development came with the building of the Bronx Whitestone Bridge in 1939. The bridge measures 2,300 feet and was the fourth longest bridge in the world at the time of its construction. 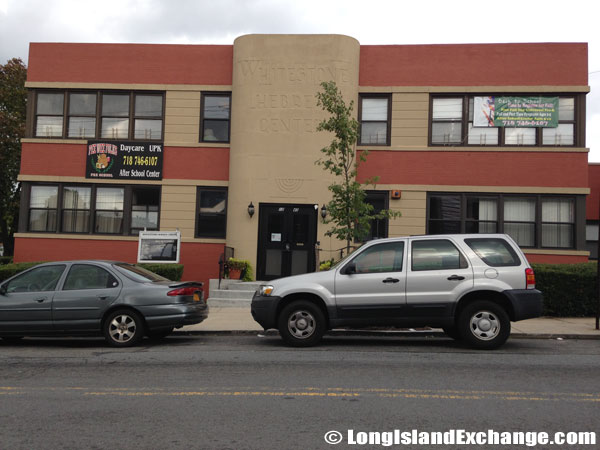 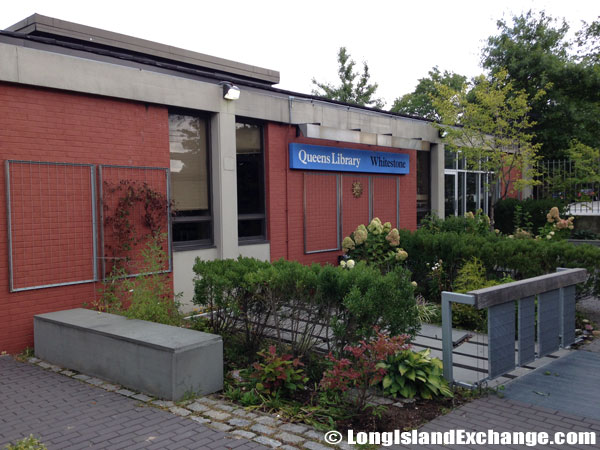 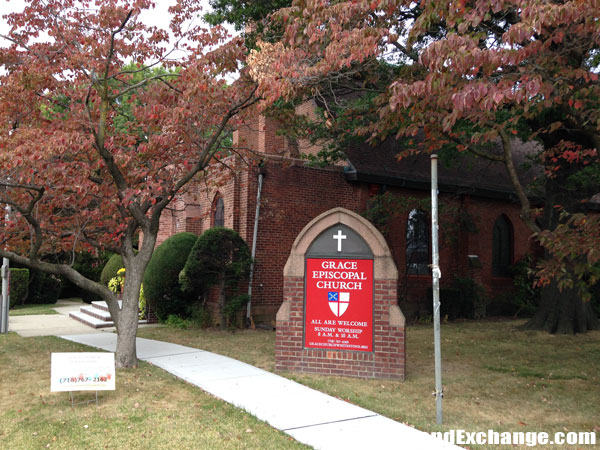 Grace Episcopal Church, on Clintonville Street, was built in 1858 on land donated by Francis Lewis.

The area has a number of well-known residents such as Mary Pickford, Charlie Chaplin, Harry Houdini, and Rudolph Valentino who lived here. It is a middle-class neighborhood of mostly Croatians, Cypriots, and Greeks. Whitestone is served by four elementary schools; two middle schools and two high schools. Whitestone public schools spend $7,396 per student. The average school expenditure in the U.S. is $6,058. There are about 20 students per teacher in Whitestone. 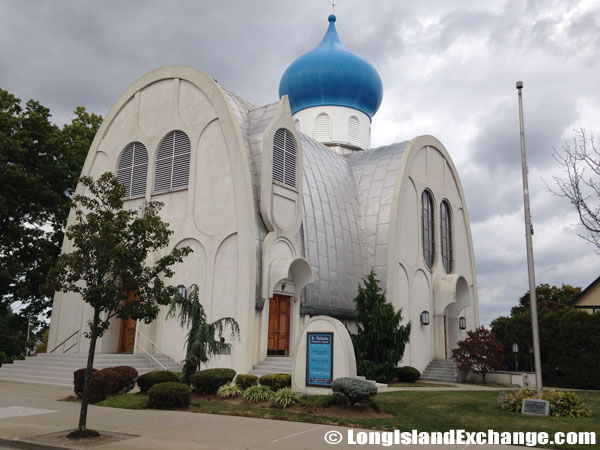 The Russian Orthodox Church of St Nicholas, with its distinctive great blue onion dome was built in 1968. 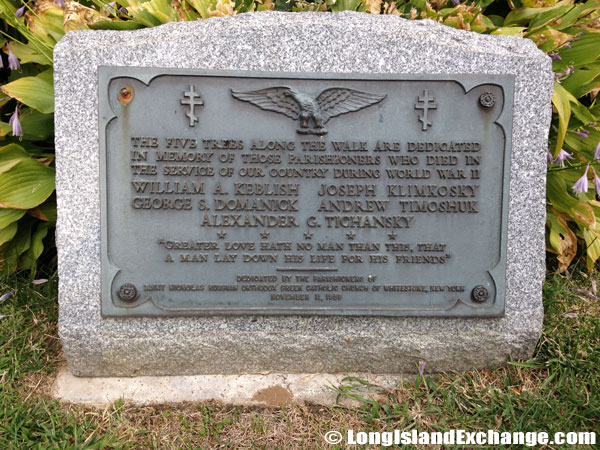 A stone reads that the five trees along the walk are dedicated in memory of those parishioners who died in the service of our country during World War II.

Several prominent landmarks can be found in there Whitestone such as St. Lukes Roman Catholic Church and the DG athletic league. Grace Episcopal Church, on Clintonville Street in Whitestone, was built in 1858 on land donated by Francis Lewis. The Russian Orthodox Church of St Nicholas, with its distinctive great blue onion dome that was built in 1968. Whitestone offers a variety of homes and price ranges including waterfront homes in Beechhurst and also mini-mansions that sell in the millions in the Malba neighborhood with luxury co-ops along the water in Cryder Point. The median home price in Whitestone, as of 2014 was $565,000.00.