Douglaston Hill offers a precious record of suburban life as it was during the turn of the 20th century. It represents the best parts of how townships were developed 100 years ago, and the style of architecture that was used for single-family homes, apartment blocks of just a few floors and for eminent public buildings as well. The individual structures and the neighborhood as a whole, tells of the values and thinking of those times.

Douglaston Hill may be considered as an integral and significant part of the heritage of Queens. This is why the notification of Douglaston Hill as a Landmark area and its inclusion in the National Register of Historic Places are worthy of great celebration and relief as well. It is not just about buildings and construction, but relates to natural history, and with some distinguished neighbors. The Queens Alley Pond and Udall’s Cove Parks are verdant treasures of value beyond measure in the urban atmosphere of Queens. These beautiful stretches of green now combine with protected structures to make Douglaston Hill a high point of the area in more than one sense of the term. 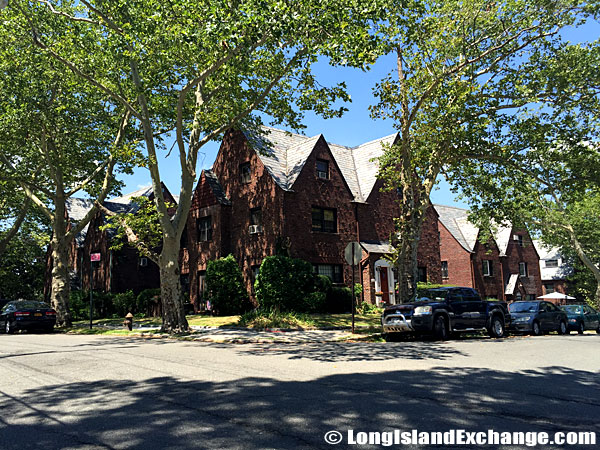 Douglaston Hill style of architecture was used for single-family homes, apartment blocks of just a few floors. The individual structures and the neighborhood as a whole, tells of the values and thinking of those times.

The Zion Episcopal Church was the first structure to arise in the elevated patch of Douglaston Hill, which was privately owned and traded more than once during the 19th century. The area was used for elegant homes for people who could afford to come by stage coach and ferry. The subway and the tunnel under the East River brought residents in larger numbers and spurred division of large estates in to grids of one-acre plots. 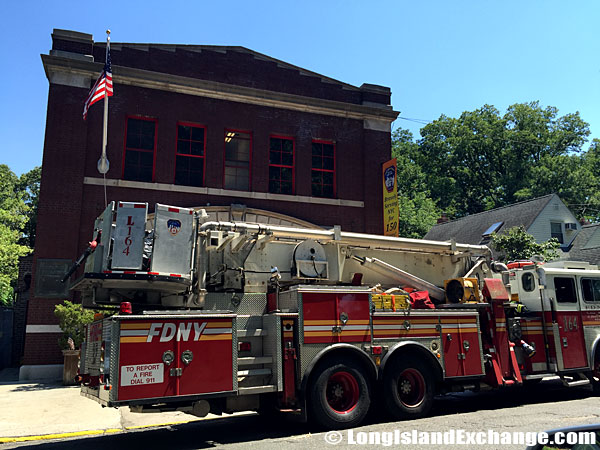 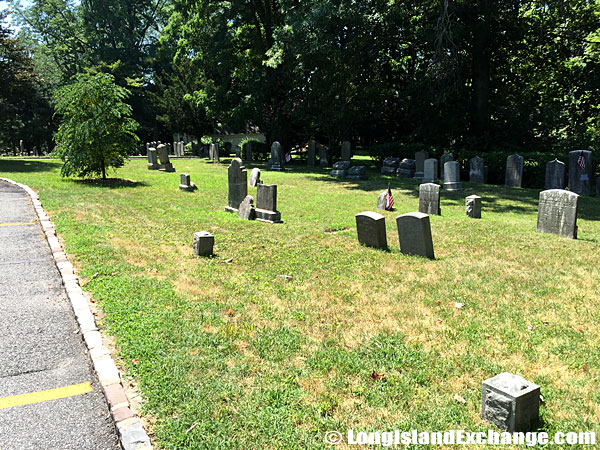 When Northern Boulevard was being widened in the early 1930s, the graves of numerous Matinecoc Indians were disturbed. The remains were re-buried in the churchyard of Zion Church in 1931 beneath a monument consisting of a tree growing between a large boulder that had been split in half. The inscription reads: “Here rest the last of the Matinecoc.”

Douglaston Hill has just 31 historic homes protected by law. Most of the construction represents important landmarks in professional architecture for suburban homes and for public buildings. They will not suffer the ignominy of the St. Peter’s African Methodist Episcopal Church. The latter served a community of oyster fisher people who lived in the area, until the waters of Little Neck Bay were too polluted for their harvests to be consumed by humans. The oyster people lived on and their successors have merged in to other vocations of society without trace. It is regrettable that the most sacred of their tangible memory has been obliterated. However Native Indians are now safe from such a fate. Their remains, once removed to make room for a highway, rest in peace in the grounds of the protected Zion Church. 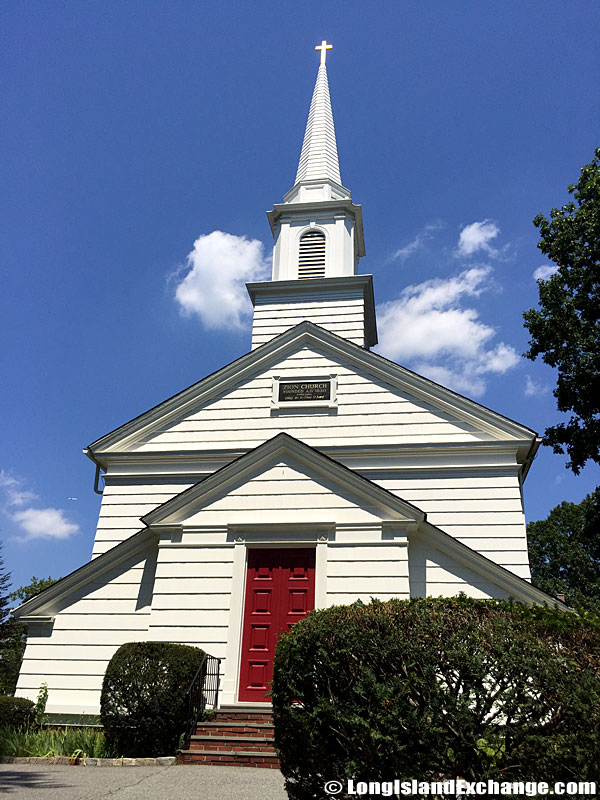 The Zion Episcopal Church opened for worship in 1830. A fire destroyed the original church building in 1924, and Zion was rebuilt and ready in 1925. The building, the extensive grounds including a cemetery, and the 1890 rectory are listed on the National Register of Historic Places as contributing buildings and sites within the Douglaston Hill Historic District. 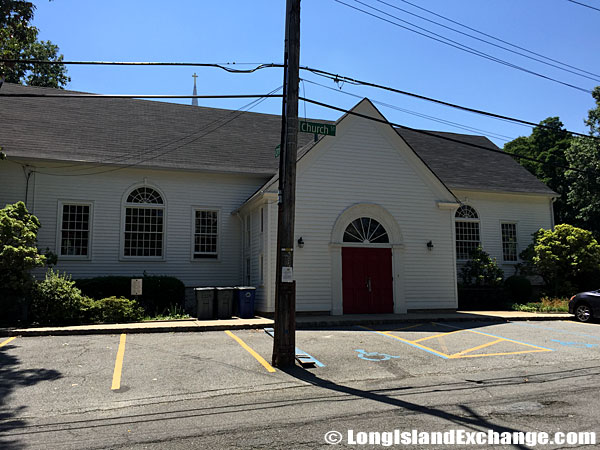 The Zion Episcopal Church was the first structure to arise in the elevated patch of Douglaston Hill, which was privately owned and traded more than once during the 19th century.

The Northern Boulevard has played a key role in improving access between Douglaston, surrounding areas and the rest of Queens. However its on-going contribution appears muted when one considers all that has been lost to make way for it. One such integral piece of history that has disappeared in tragic manner is the North Shore Hotel. The latter has also been known as the Evan’s Hotel and the Douglaston Inn. Its use was as varied as its many names, ranging from wild parties to political rallies, but every boisterous gathering and event was uniformly full of spirit and good cheer. The hotel suffered during the depressed days of prohibition. It would have made a border of character for Douglaston Hill, or perhaps even an exclusive heritage hotel with minimal pity on the part of the Northern Boulevard planners.