Douglaston is a neighborhood in the borough of Queens, part of the Metropolitan area of New York City. It comprises of six distinct neighborhoods such as Doug Bay, Douglas Manor, and Douglaston Hill that are all located north of Northern Boulevard on the peninsula adjoining Little Nick Bay; Douglas Park located between Northern Boulevard and the Long Island Expressway; and two areas south of the Expressway, Winchester Estates and an area simply known as Douglaston. The neighborhood is part of Queens Community Board 11. 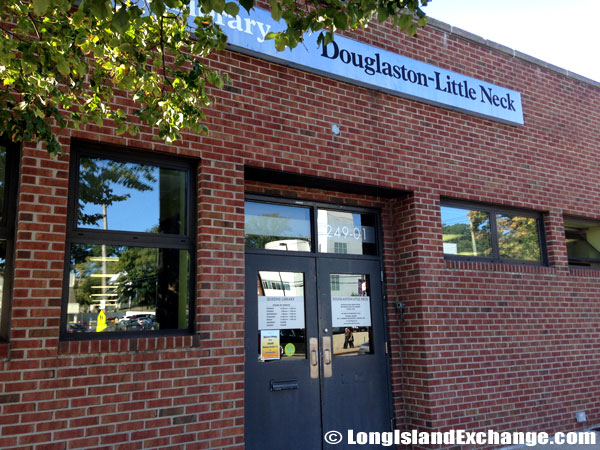 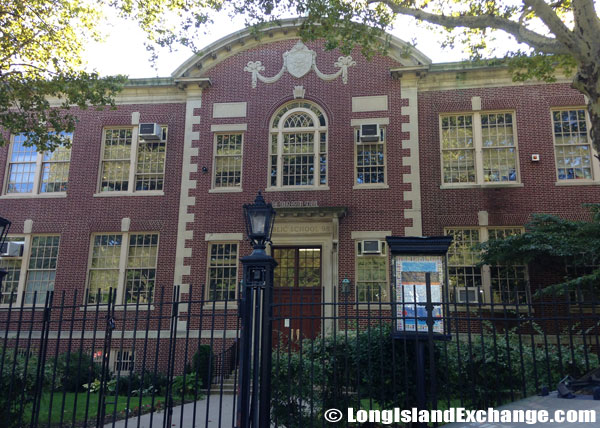 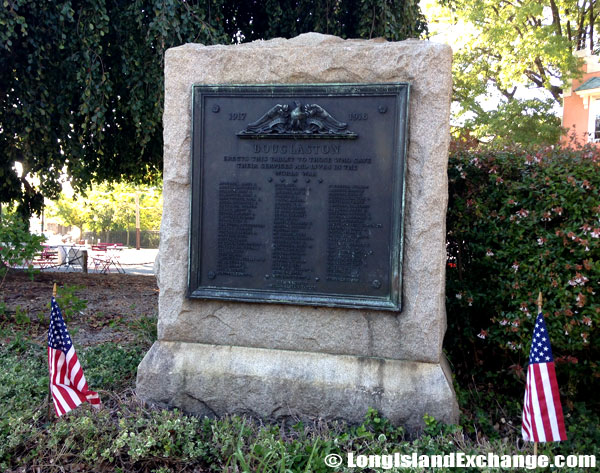 A honorable monument at the train station. 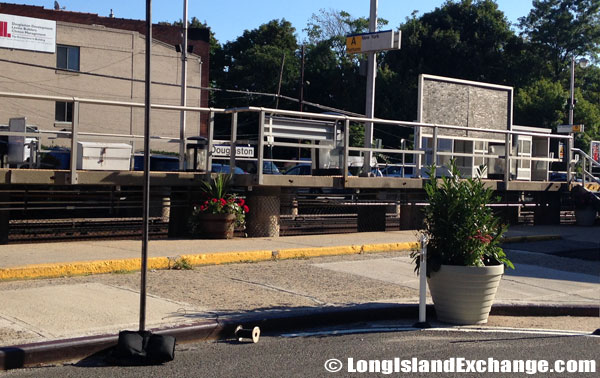 The earliest residents of Douglaston were Matinecock Indians, some of whom are buried in the cemetery of Zion Church on Northern Boulevard, which dates from the 18th century. One of the community’s oldest homes, now occupied by Mr. Rae’s family, is a small farmhouse on the corner of West Drive and Alston Place built in 1740 by Cornelius Van Wyck. In 1835, George Douglas bought 240 acres of land, Van Zandt’s mansion. Upon Douglas’ death in 1862, the land was inherited by his son, William Douglas, a yachtsman who successfully defended the America’s Cup in 1871 and often sailed on the Sound with his friend Cornelius Vanderbilt. The area was named for Mr. Douglas by the L.I.R.R. in 1876 after he donated a building for the station. Douglaston Hill is the oldest area of the community and is characterized by turn-of-the-20th-century homes in Queen Anne and Victorian style. 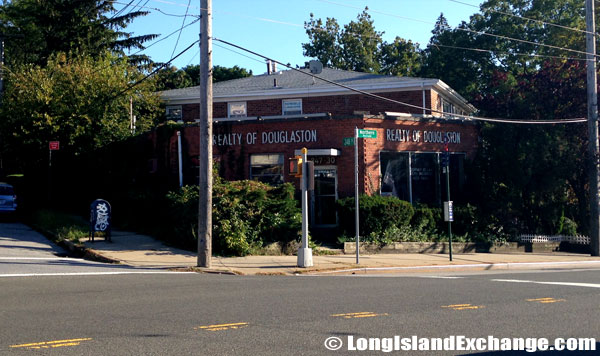 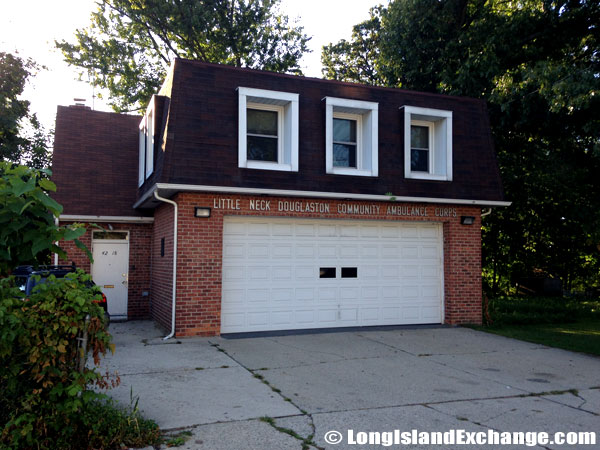 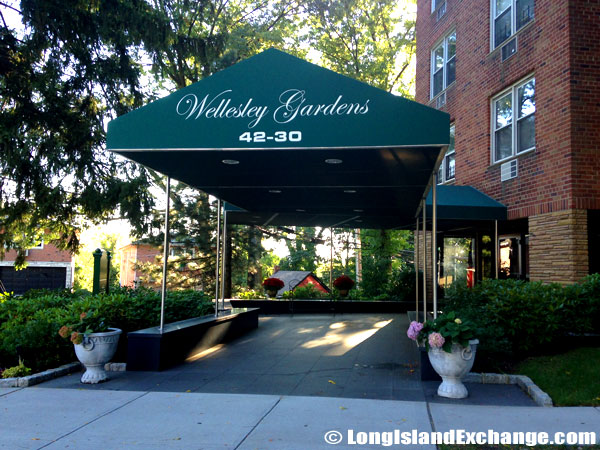 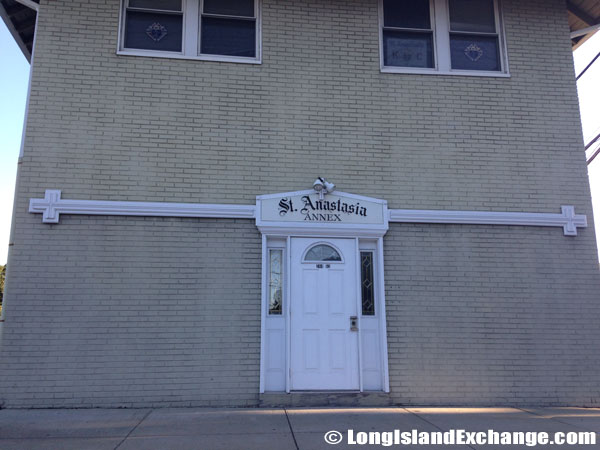 In the 1920’s, Douglaston was home to many film and theater professionals such as Ginger Rogers and Arthur Treacher. Among the current residents are Claudio Arrau, the pianist, and Henry R. Fulton, the city’s Highway Commissioner. Douglaston is known for its excellent schools, good shopping and a park-like setting, with housing that includes everything from one-bedroom co-ops to 15-room mansions on the water. In addition, there are good transportation options, with major highways and rapid access to Manhattan by the Long Island Rail Road. The area has been called one of the jewels of New York City because of its incredible convenience with all the benefits of living in the country. 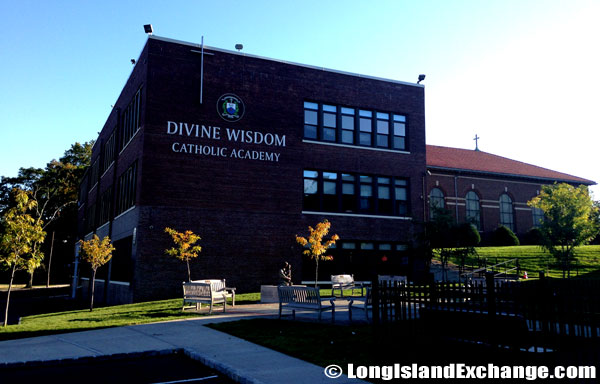 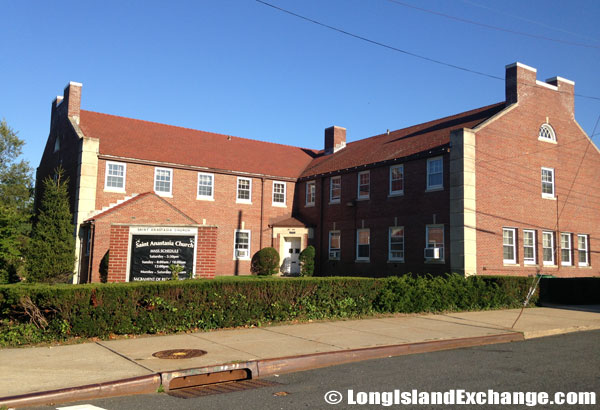 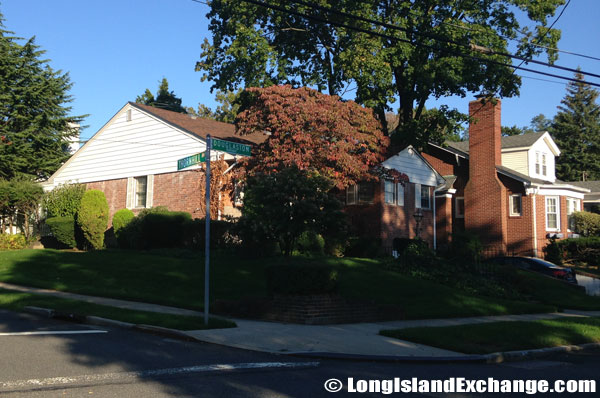 The corner of Thornhill Avenue and Douglaston Parkway. 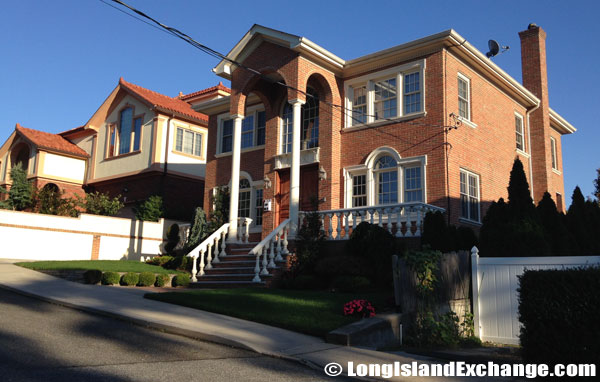 Douglaston’s most adored neighborhood is Douglas Manor, where twisting, hilly streets, many private, are lined by large houses. The prices are relatively high which normally ranges from $550,000 for a small detached house south of the Long Island Expressway to close to $4 million for a mansion in Douglas Manor. The area also has a number of independently owned and operated restaurants and shops, many of which are located in the area around the intersection of Douglaston Parkway and Northern Boulevard. There are several parks under the administration of the New York City Department of Parks and Recreation. The area’s famous park is Alley Pond Park which is the second largest public park in Queens and a home to the Queens Giant, one of the oldest known trees in New York City. 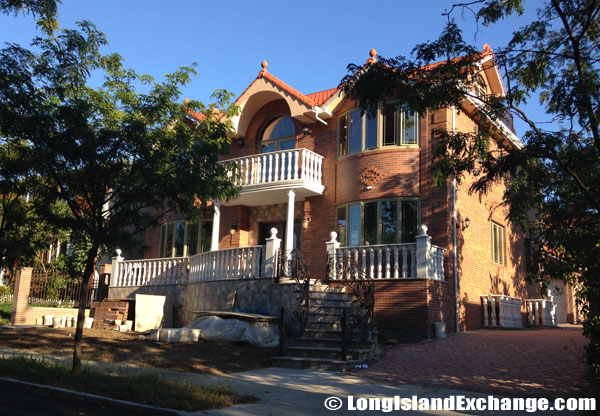 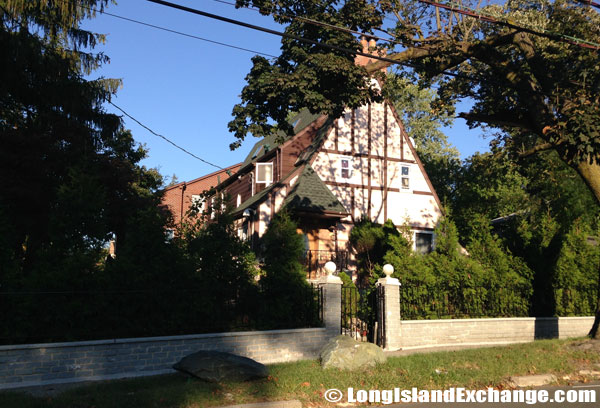