Edgemere is a neighborhood located on the Rockaway Peninsula, in Queens New York, part of the Metropolitan area of New York City. It is part of Queens Community Board 14. Edgemere, by definition means Sea’s Edge.

The neighborhood was a pleasant, safe and lavish beachfront community but has deteriorated through the years. It certainly has surpassed its best days seen, when it was first developed in 1892 by Frederick J. Lancaster, heading a group of investors who turned the area into a beachfront resort with many hotels. Today, available space is plentiful and the area is home to many abandoned businesses. Small roads exceed their capacity and the street lay-out provide little room for free-flowing traffic. Detailed operational plans have been drawn up to ensure sufficient coordination. 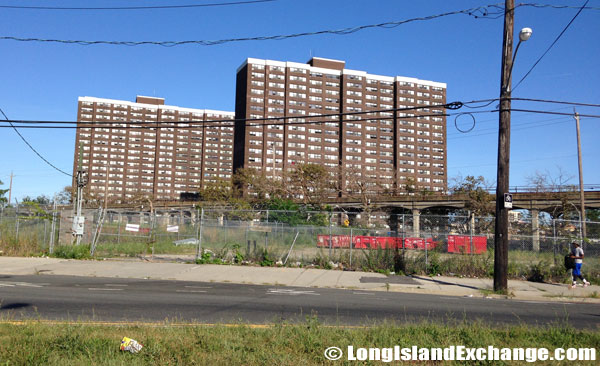 An apartment building off in the distance on Beach Channel Dr, Far Rockaway, NY. 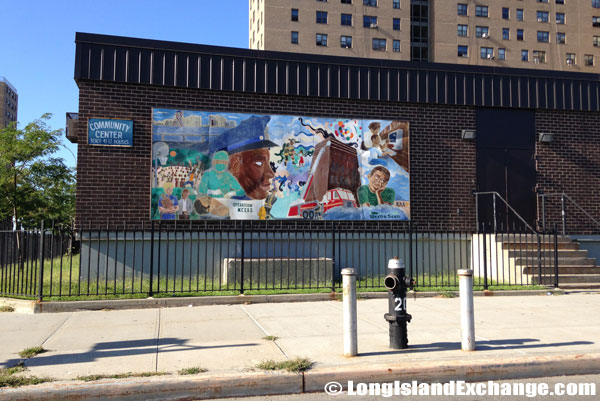 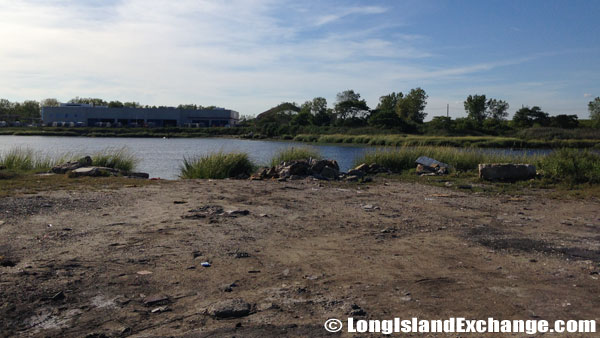 Beach 43rd Street off in the distance.

In 1892, the area was originally named it New Venice. As a head of the group of investors, Lancaster purchased a wind-whipped, barren stretch along the Rockaway peninsula just west of Far Rockaway. In the early 20th century, Edgemere was established as a resort thriving with inexpensive summer hotels and bungalows, amusements, and boardwalk concessions. The neighborhood is now the focus of an integrated development plan which undergone a decades of negligence and waste. The massive urban renewal projects are considered a major step in reclaiming the neighborhood. It has ensured high public participation in the planning effort. The new town that will emerge soon will incorporate the key improvements and features that the community would like to have. 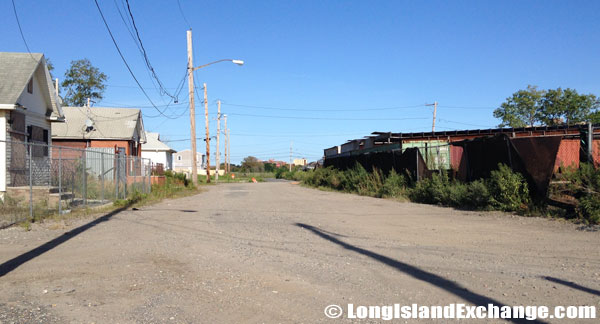 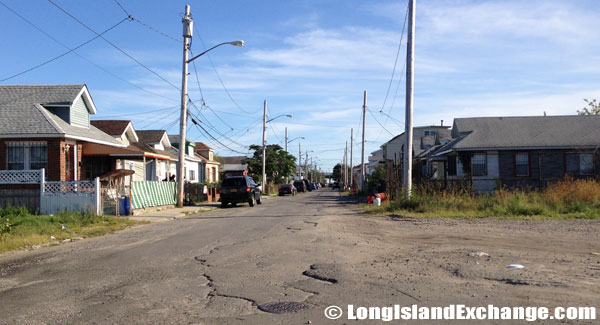 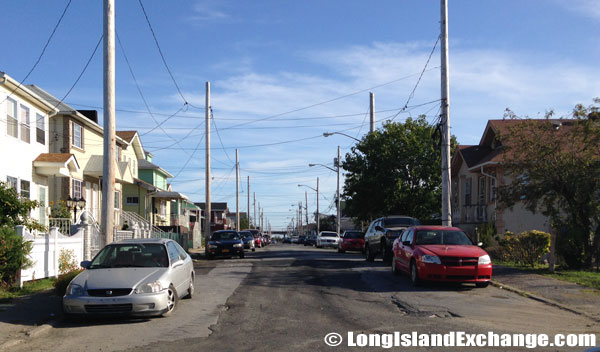 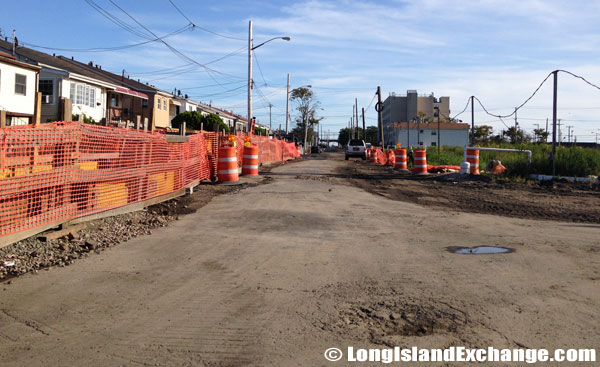 Planners have decided to reduce the number of residents and dwelling units by offering relocation benefits. This will reduce congestion in the area and release space for public services. Edgemere should be an amusement area, a playground, a mecca for sea, sun and sand. If Atlantic Beach and Long Beach, which are near from here, can be summer fun spots, so can Edgemere. It has subway service that can feasibly be converted to a super-express from Manhattan or Brooklyn. Unlikely NYC neighborhoods have made comebacks, like the meatpacking area and Williamsburgh. 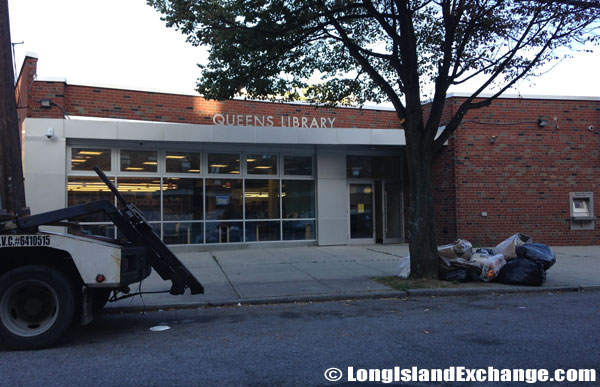 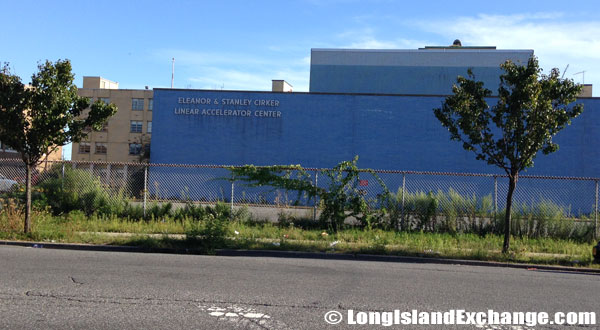 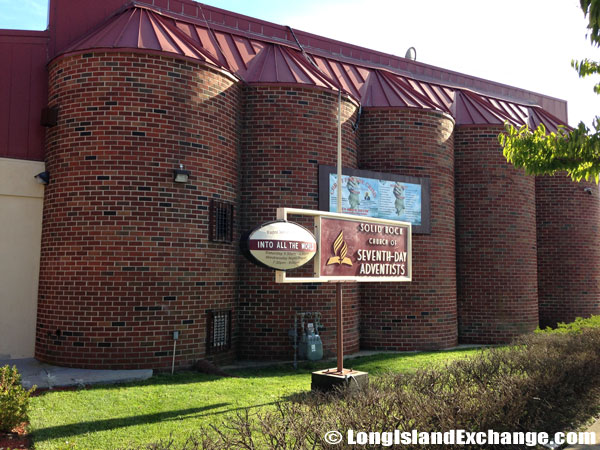 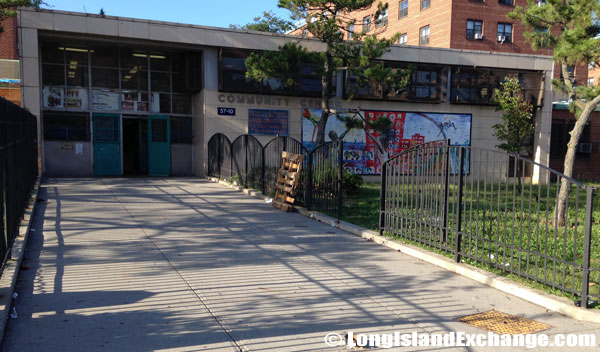 Edgemere Park has tennis courts which consider one of the few public facilities that function to a reasonable standard in the current scene. The Rockaway Care Center on 48th Street offers basic medical services and has over 200 beds. Several New Yorkers still come here every summer. It is not clear why the entire area has been ignored for so long, but it appears that things are on the mend. In fact, there are few structures along Edgemere Avenue and Rockaway Beach Boulevard that small, freestanding billboards attempt to catch motorist’s attention with ads for products or charities to help revitalize the town.