Far Rockaway’s character is that of an inner-city, oceanfront district, in some ways having more in common with Asbury Park, New Jersey than with New York City. Far Rockaway is one of the most distant New York neighborhoods from Manhattan, the cultural and financial center of New York City. The waterfront is always the best part of places all along the north eastern coast of the United States. 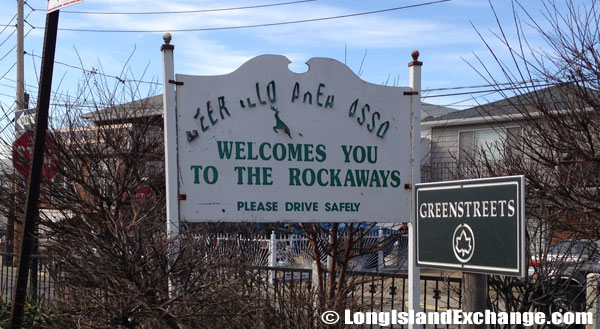 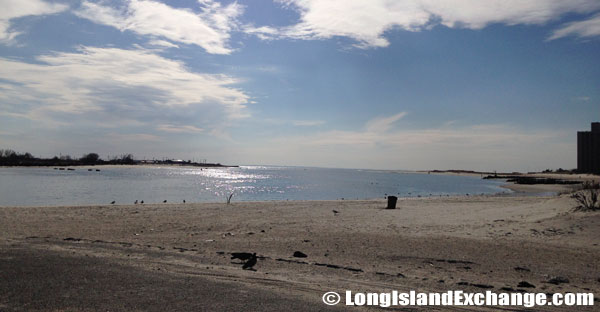 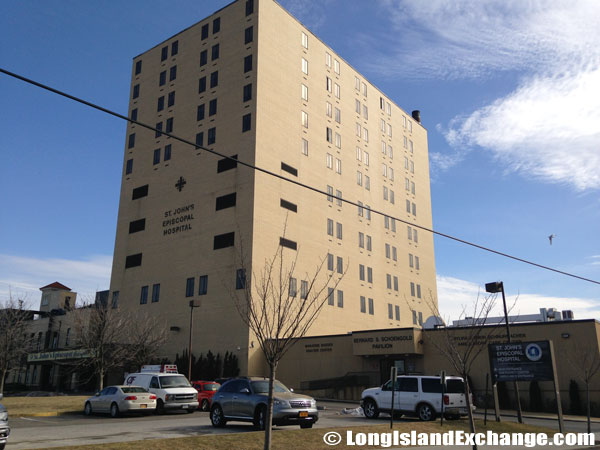 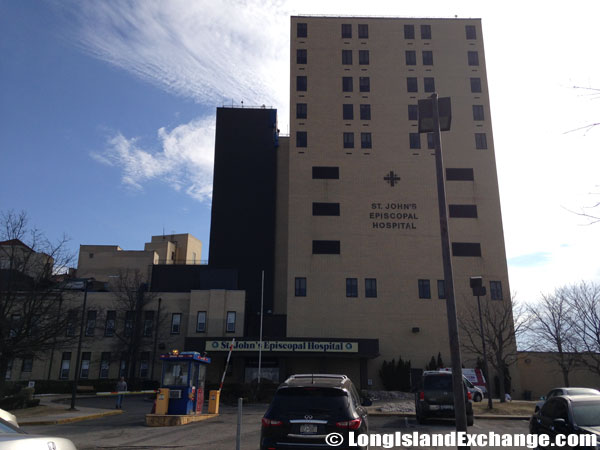 The Rockaway Indians were a thriving community and lived on the land of and around Far Rockaway for thousands of years. The Dutch and the English after them looked after their investments here with reasonable care. Far Rockaway was a popular resort area before the Civil War, frequented by such well-known vacationers as Washington Irving and Henry Wadsworth Longfellow. The area is formerly populated by Eastern European Jewish and Irish immigrants; it now has a large African American population, though the westernmost portion still remains mostly Irish. Downtown Far Rockaway has a moderately large Central American population. Far Rockaway’s neglect of even this evident asset is most upsetting. The massive potential of the area’s front on the Ocean is exhausted and decays for lack of basic maintenance. But today, Far Rockaway is being renewed with new beach houses and waterfront development. There has been a steady attempt at cleaning up the area, and along with its rough appearance, the crime rate is relatively low. 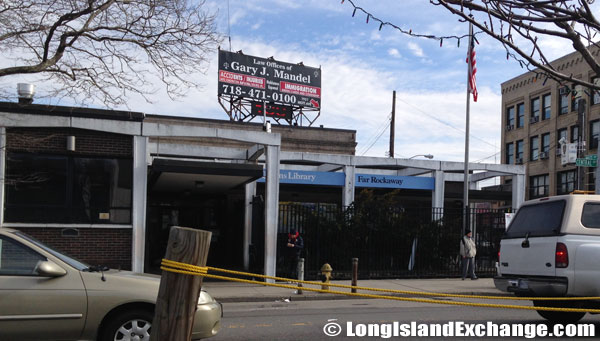 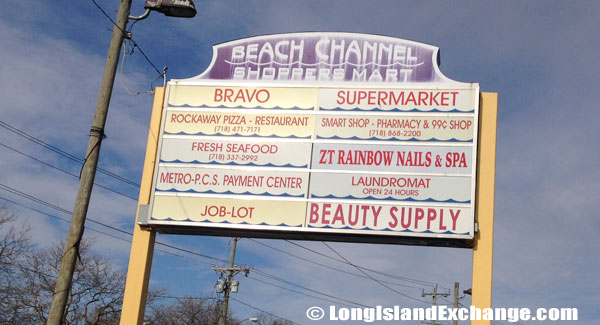 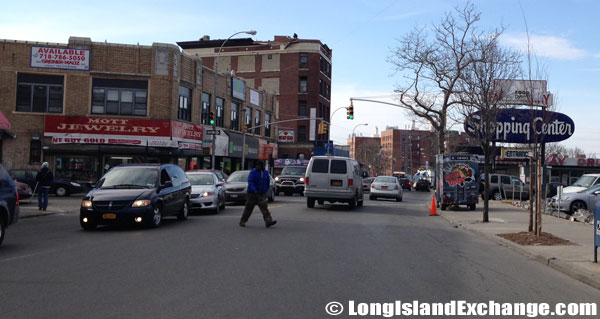 Far Rockaway like all other neighborhoods is served by the New York City Department of Education. The branch library on Central Avenue has the material resources to make a difference. The neighborhood is served by two healthcare institutions, one of which is for Mental Health. There are also more than 50 Churches and Congregations packed in Far Rockaway. All major denominations are represented. The extensive spiritual network of this neighborhood is another potential source of strength.