Hollis is a neighborhood within the southeastern section or borough of Queens, part of the Metropolitan area of New York City. It is part of Queens Community Board 12.

The neighborhood is surrounded by the Far Rockaway Branch of the Long Island Rail Road to the west, Jamaica Avenue to the north and Francis Lewis Boulevard to the south. It is primarily a middle-class neighborhood with tree-lined streets, well-tended lawns, and fierce community pride. Hollis is in close proximity to Jamaica and Queens Village and there are parts of Queens Village are actually addressed Hollis on Jamaica water bills and Murdock Avenue. 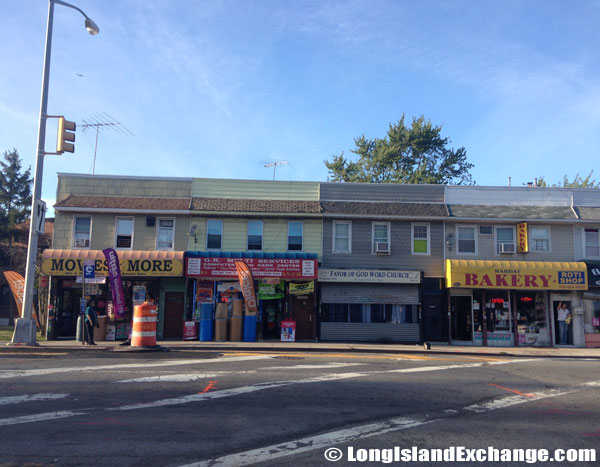 A typical scene along Jamaica Avenue in Hollis. 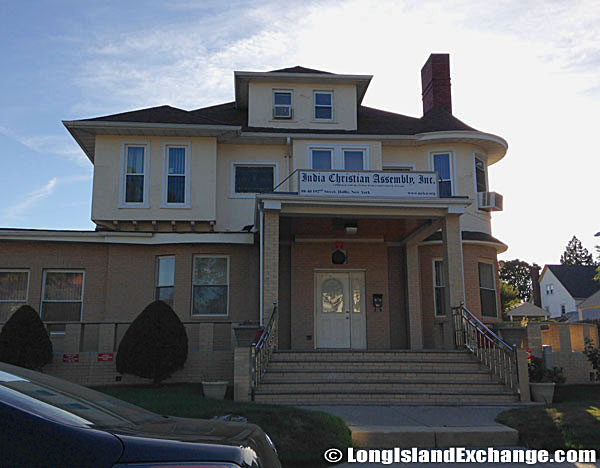 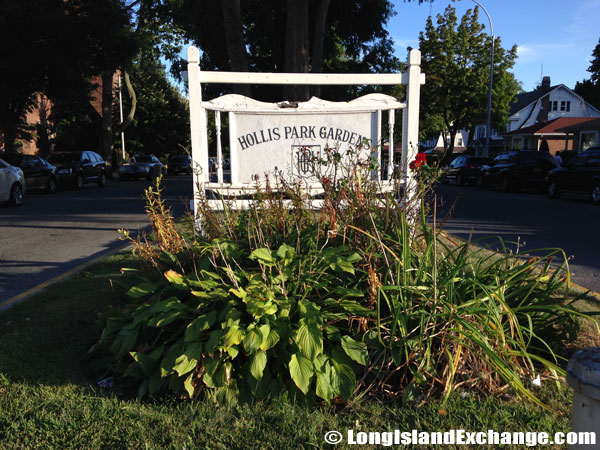 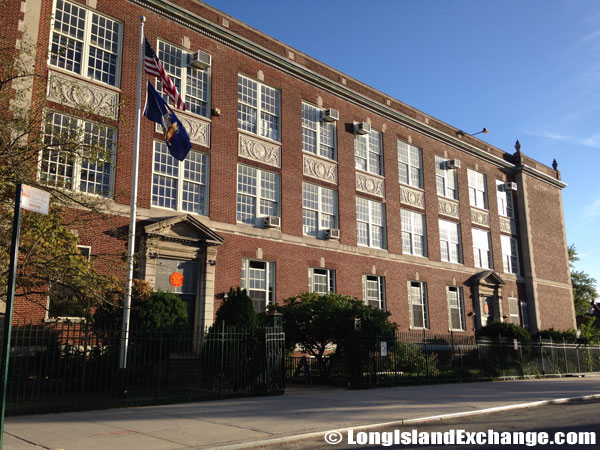 In the 17th century, the neighborhood was originally settled by the Dutch homesteaders. The area remained rural until 1885 when certain developers turned 136 acres into houses and the area is still developed primarily with single family houses. After World War II, Hollis had been settled primarily by African-American middle class families. Today, the area has seen a large influx of South Asians and West Indians. The area has a majority of working parents which explains many early childhood schools in Hollis. The modern name of Hollis is a tribute to the birth place of a private developer who invested to transform the locality in to a residential suburb. Frederick W. Dunton who conceived and funded modern Hollis was also President of the Long Island Rail Road. 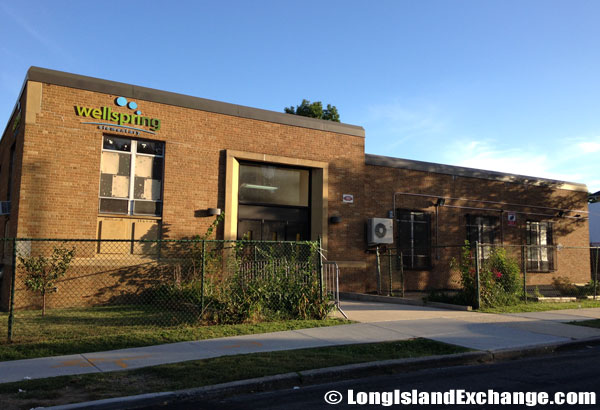 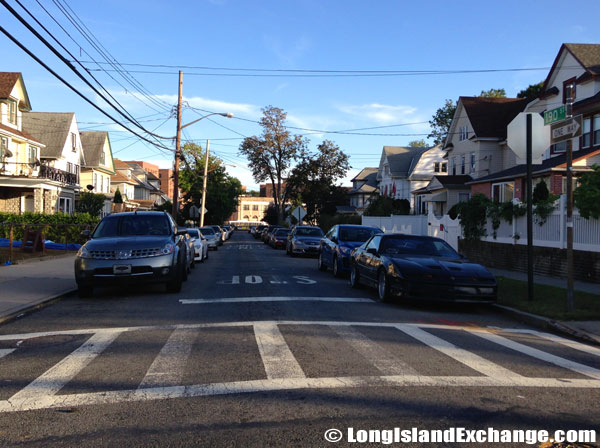 Hollis is known for being home to many rappers. The hip-hop producer and icon Russell Simmons is from this community, as is his brother Joseph, who along with two other neighborhood residents, formed the rap group Run-D.M.C, LL Cool J, and Ja Rule. Other notable residents include Colin Powell (chairman of the Joint Chiefs of Staff), Mario Cuomo (former Governor of New York), and Rev. Al Sharpton (activist). Phil Schaap, who has done much to record Jazz for posterity and to spread its appeal, is from Hollis as well. 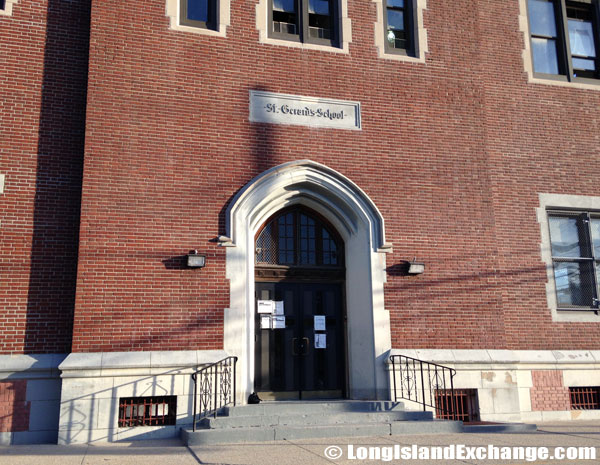 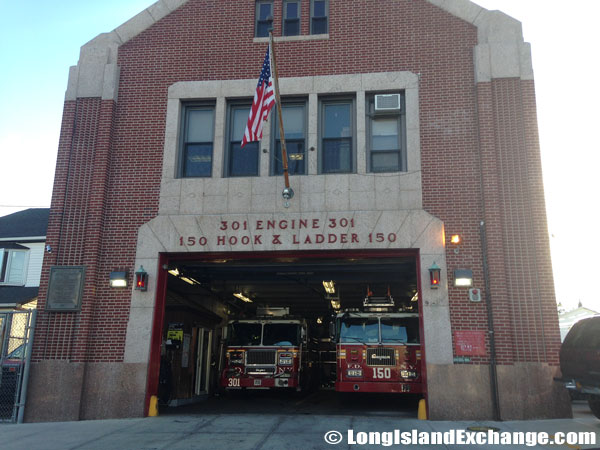 Outside The New York City Fire Department or abbreviated, ‘FDNY’ Engine 301, Ladder 150, Queens known in competition with other volunteer Fire Departments as the Hollis Hogs.

Students attend Public Schools 35, 134 or 135 and Junior High Schools 109, 192 or 238 before attending either Andrew Jackson or Jamaica High Schools. The Grand Central Parkway serves the neighborhood with the Long Island Rail Road, the subway and buses compete for the use of residents and visitors. There are theaters and fine restaurants in Hollis, but residents are within minutes of major shopping centers, restaurants and cultural centers throughout Queens and eastern Nassau County as well as Cunningham, Marconi and Liberty Parks. Hollis has affordable single-family houses and rental and co-op apartments. Most of the houses are made of wood and brick one- and two-family colonials. 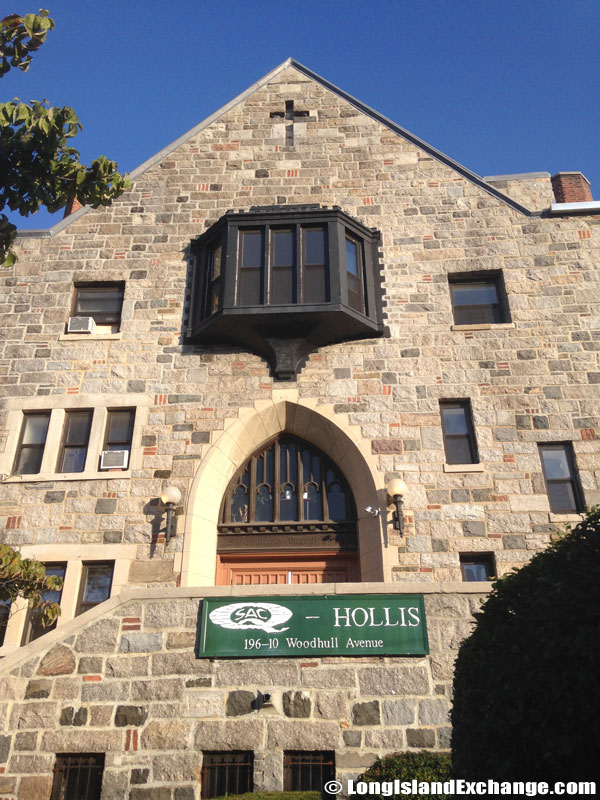 QSAC, or Quality Services for the Autism Community, in Hollis on Woodhull Avenue.