Jamaica Estates is a wealthy neighborhood located in the borough of Queens, part of the Metropolitan area of New York City. It is part of Queens Community Board 8. The neighborhood is surrounded by Union Turnpike to the north, Hillside Avenue to the south, Utopia Parkway and Homelawn Street to the west and 188th Street to the east.

Although technically in the Hollis zip code, many consider the neighborhood bounded by Union Turnpike, 188th Street, Cunningham Park, and the Grand Central Parkway to be part of Jamaica Estates as well. The active participation of people, social and religious organizations and business in administering the area is an important component of Jamaica’s overall approach to development. 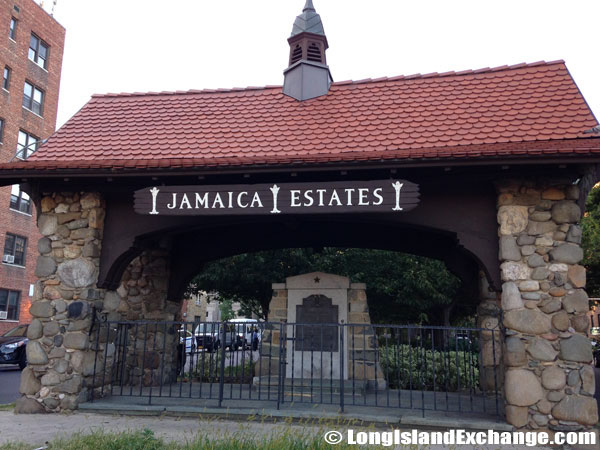 Landscaped mall and gatehouse built with river stones at the entrance to Jamaica Estates from busy Hillside Avenue. 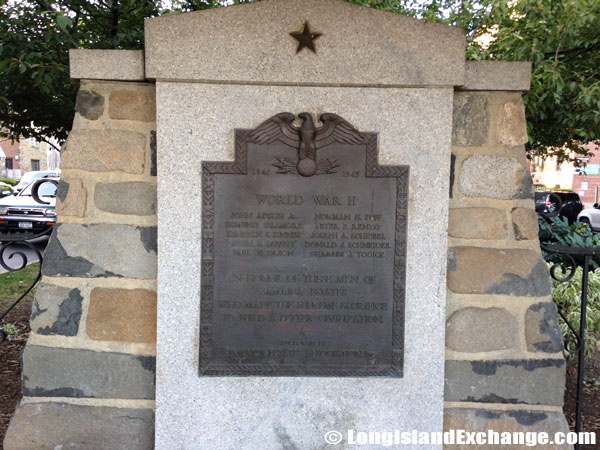 The gatehouse houses a plaque dedicated by the Jamaica Estates Association to ten men from the community who lost their lives during World War II. 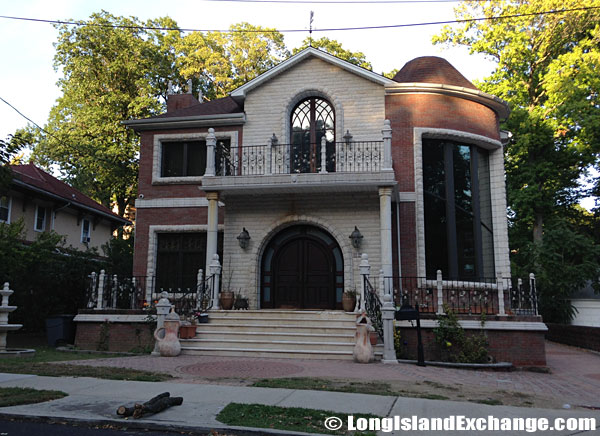 Jamaica Estates is considered one of the most expensive and exclusive residential areas in Queens.

Jamaica Estates provides easy access for New Yorkers to Manhattan taking the IND E and F trains. The 179th Street subway station on Hillside Avenue is the first stop on the lines. Express buses to Manhattan run frequently during rush hours and once every 20 minutes during off-peak hours. As of 2010 census, there were 12,037 people residing in the area. The median income for a household in the village is $69,126. 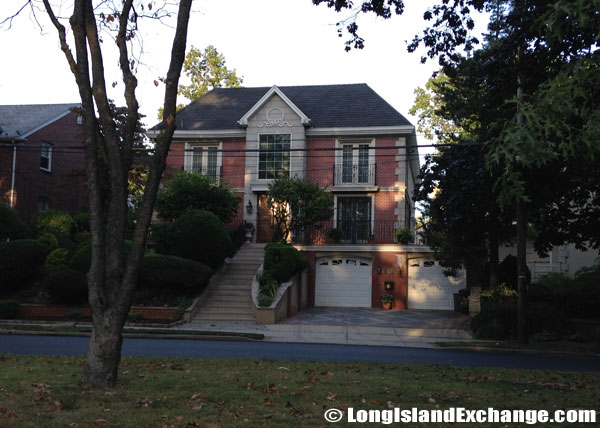 Jamaica Estates is a wealthy neighborhood located in the borough of Queens, part of the Metropolitan area of New York City. 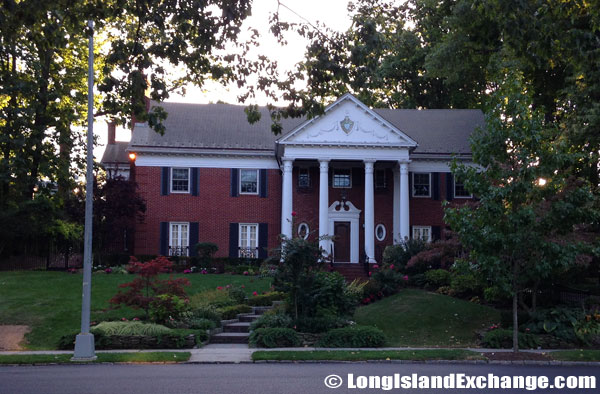 Jamaica Estates is considered one of the most expensive and exclusive residential areas in Queens. 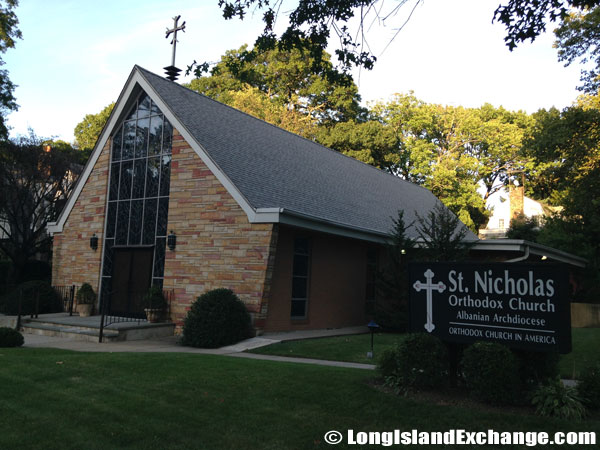 Jamaica Estates was formed at the turn of the century by the Jamaica Estates Company, which urbanized the area’s hilly 503 acres, while preserving many of the trees that had occupied the site. In 1904, it was sold by the city to Timothy L. Woodruff, Lieutenant Governor of New York under Theodore Roosevelt. He was once a partner in the Jamaica Estates Company, along with Edward M. Groat, a one- time State Comptroller, and Michael Degnon, a pioneer in the engineering of the city’s first subway. It is predominantly Jewish-American and Asian-American settled around the places generally known today as Jamaica Estates. The neighborhood is considered one of the most expensive and exclusive residential areas in Queens. 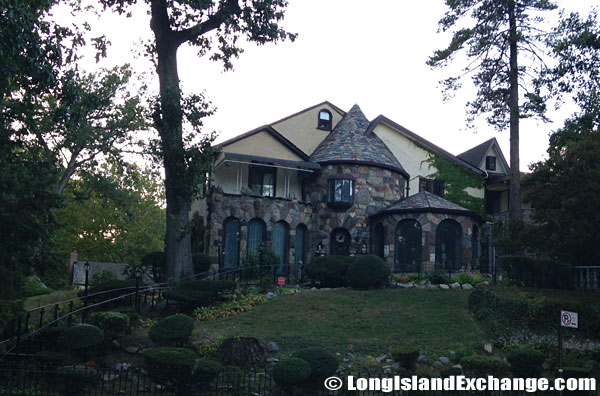 The Jamaica Estates neighborhood was believed to be an area for wealthy New Yorkers to live in comfort and style, close to their places of work. 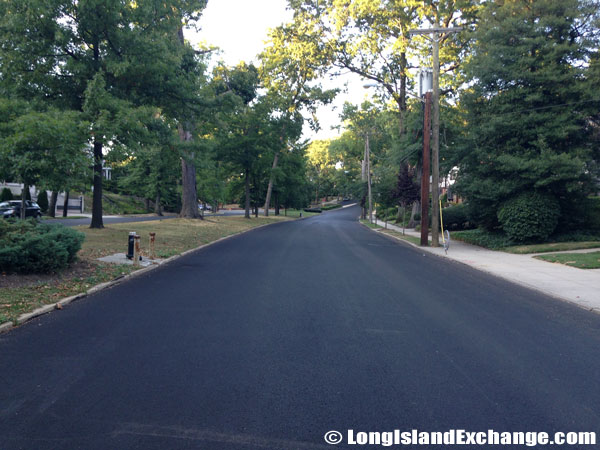 A typical scene of exclusive tree-lined streets in Jamaica Estates. 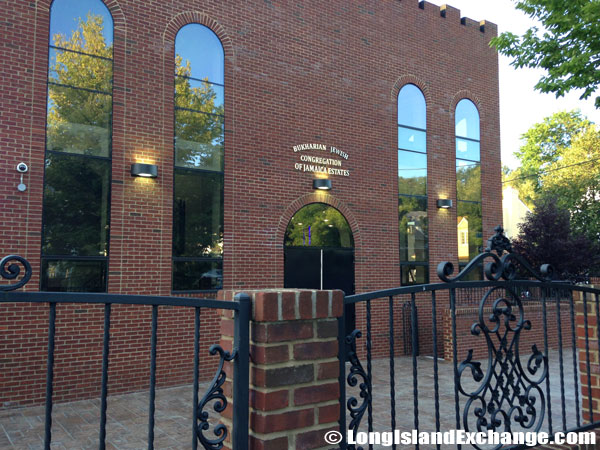 Notable people living in Jamaica Estates include Joseph “Run” Simmons (rapper) and Gary Ackerman (congressman). The area is served by the Hillcrest branch library which offers free French and Italian lessons for adults and has frequent guest speakers. It also has special children’s programs. The Union Turnpike Merchants Association also contributes in a major way to policy formulation on issues of local importance. It also has an active liaison with the local campus of the St. John’s University. 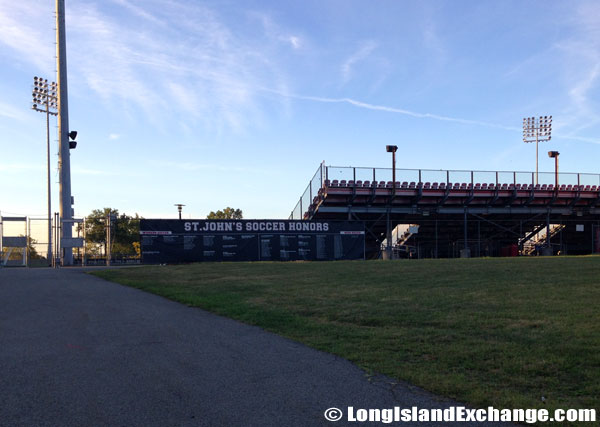 Jamaica Estates has an active liaison with the local campus of the St. John’s University. 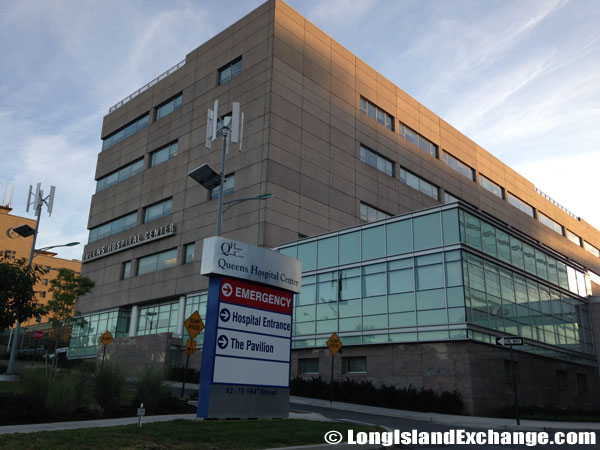 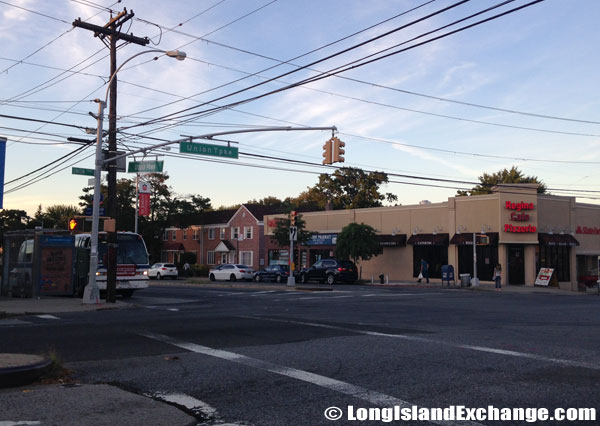 The intersection of Union Turnpike and Utopia Parkway. 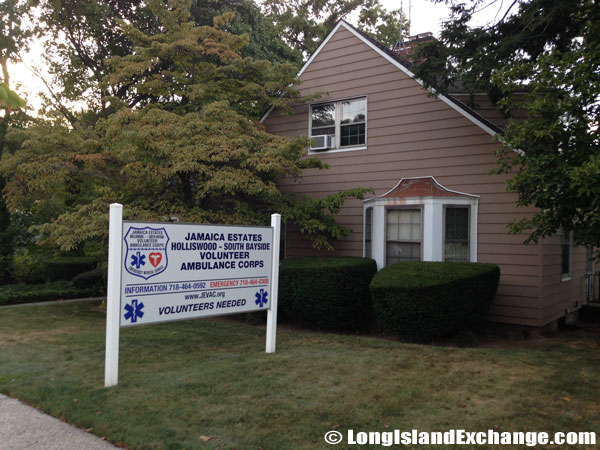 The campus is known for combining academics with hands-on professional experience for students enrolled. The school spread across the United States and Europe and the alumni that is over 100,000 strong, includes a number of top achievers from diverse fields. A chapter of Young Israel also operates in Jamaica Estates which has a Synagogue as well. Jamaica Estates is a great place to live because of its geographical advantage of proximity to Manhattan and the extensive mass transit and public transport that serve the area. The neighborhood was believed to be an area for wealthy New Yorkers to live in comfort and style, close to their places of work.