Kew Gardens is a neighborhood located in the central part of the borough of Queens, part of the Metropolitan area of New York City. It is part of Queens Community Board 9.

The Kew Gardens neighborhood is surrounded by the Jackie Robinson Parkway (formerly Interborough Parkway) to the north and east, and Queens Boulevard, also to the east by 127th Street, to the south by 85th Avenue, and to the west by Babbage Street and Park Lane South. Forest Park as well as Forest Hills lies to the west. Jamaica lies to some extreme parts of the South East and Briarwood along the south. Main Street, Parsons Boulevard and Union Turnpike are the main zones in Kew Gardens where most stores are located. 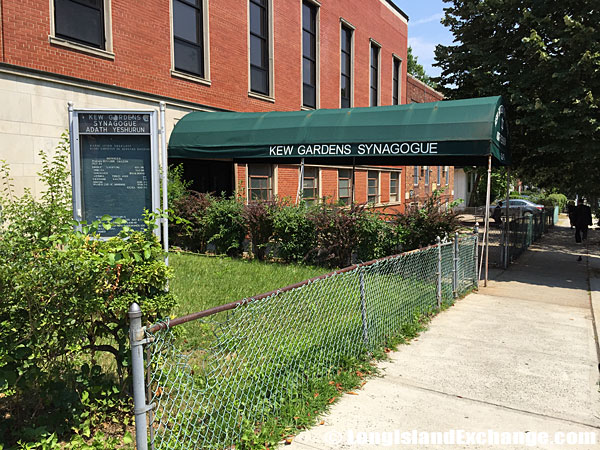 Kew Gardens Synagogue, a source for spiritual growth for 75 years in Queens. 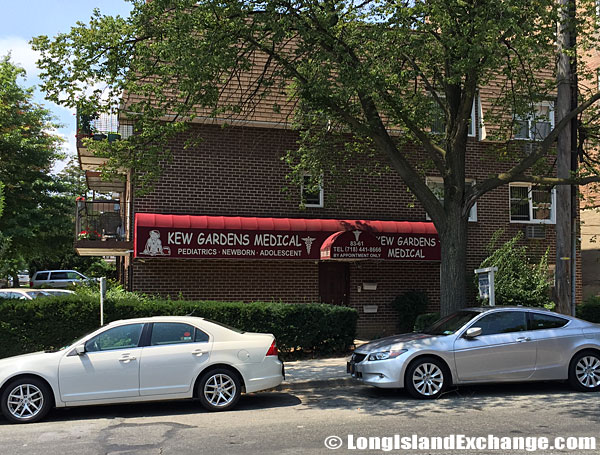 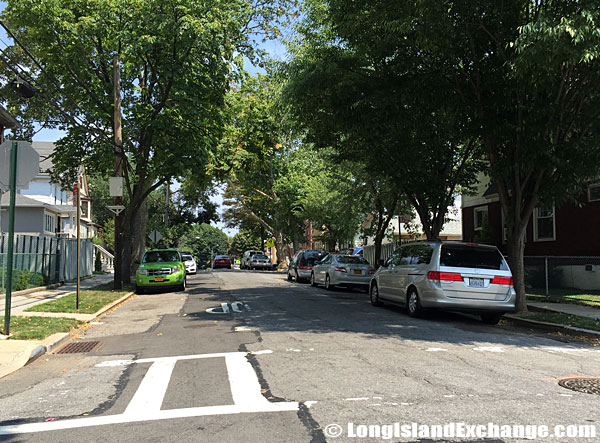 A typical scene of a side street in Kew Gardens.

In 1875, the Maple Grove Cemetery was opened and made an alternative to the overcrowded Prospect Cemetery in Jamaica. The Long Island Rail Road Station was constructed in July of the same year and named Hopedale, after Hopedale Hall, a hotel at what is now Queens Boulevard and Union Turnpike. In later years, many establishments were opened in the neighborhood, but before 1910, there were no East River tunnels to Manhattan and commuters had a difficult time traveling. The greatest change was formed by the opening of the Independent subway along Queens Boulevard to Union Turnpike on December 31, 1936; four months later, the subway was extended to Jamaica. It helps the residents now have easy access going to Manhattan and Brooklyn. Today, Kew Gardens is considered one of the most ethnically diverse neighborhoods in the country. 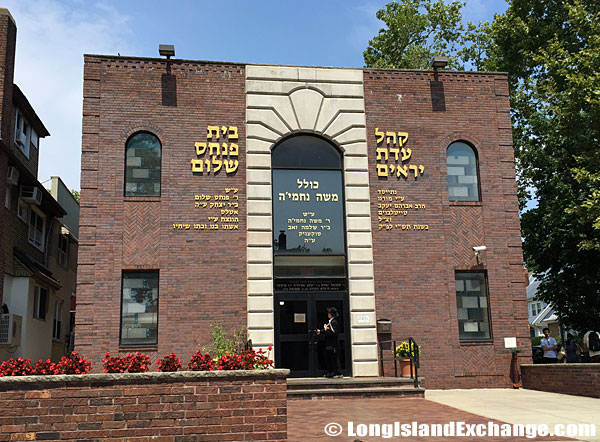 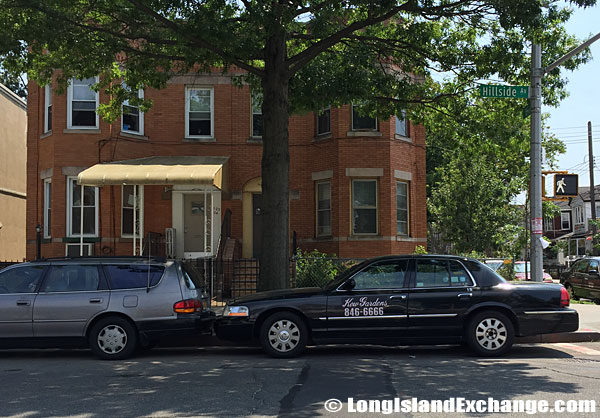 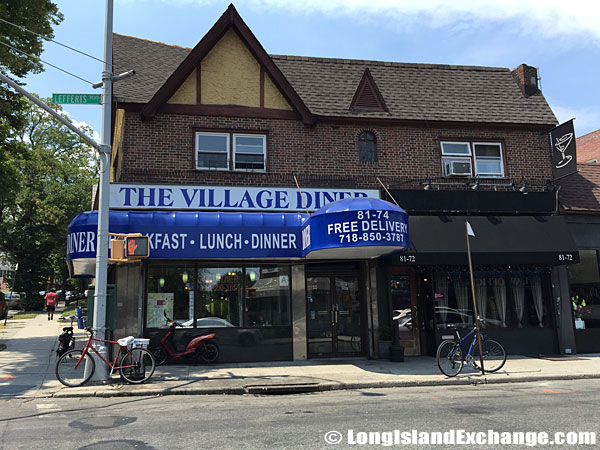 Well-known residents living in Kew Gardens include Ralph Bunche (diplomat and Nobel Peace Prize winner), Jerry Springer (talk show host), Charlie Chaplin (comedian), Will Rogers (comedian), and Dorothy Parker (American writer and poet). The neighborhood has a growing African American and Latino population, as well as Bukharian Jews from Uzbekistan, alongside an important Orthodox Jewish community. However the Jewish community continues to dominate in terms of numbers and the area shows clear signs of their distinctive culture and lifestyle. 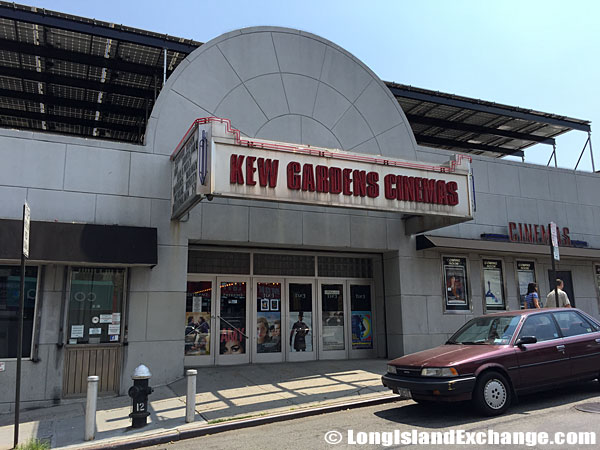 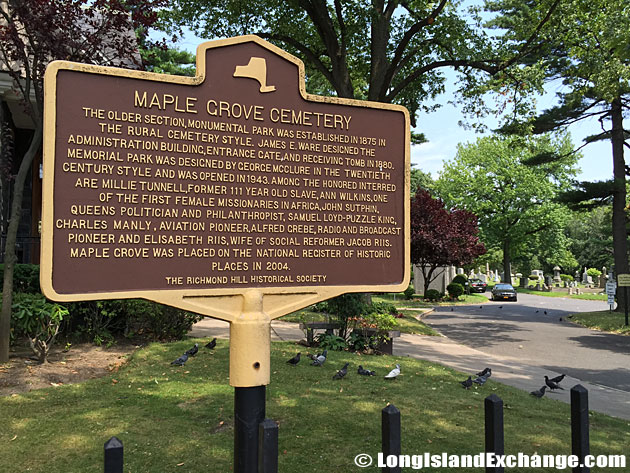 In 1875, the Maple Grove Cemetery was opened and made an alternative to the overcrowded Prospect Cemetery in Jamaica. 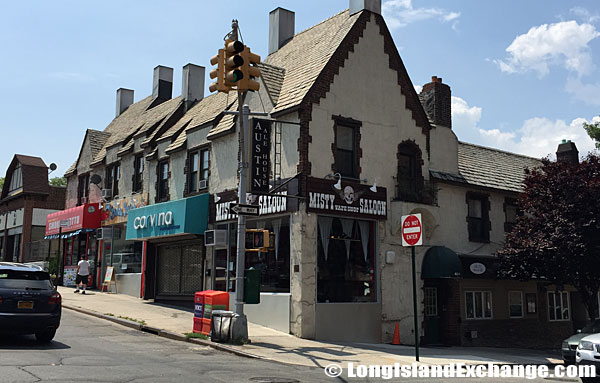 Misty Vape Saloon, some say it is the best vape shop in queens.

Kew Gardens is also an economically diverse neighborhood which is predominantly lower to upper middle class, but also sees residents at the more extreme ends of the range. Corona Park and Queens College are within easy reach for those who live in Kew Gardens. Families look forward to active outdoor activities and plenty of culturally-rich recreation. Aside from that, shopping is a past time routine for residents in Kew Gardens with plenty of  stores along Main Street and Parsons Boulevard. There is also lots of fine dining and most restaurants reassure the community with kosher menus.