Steinway is a weighty name in the world of western music, especially the classical genre. As with Xerox in the world of photocopying, Steinway has become almost synonymous with the grandest of pianos. This overshadows the stunning achievement of Steinway and Sons in creating a township where virtually all people worked for the company. The neighborhood with the Steinway family name covers some 400 acres of Queens. It offers as harmonious quality of life as delightful sounds from the founding company’s coveted instruments. 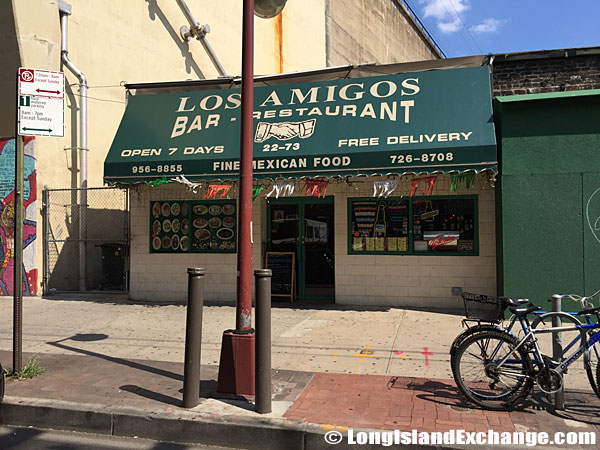 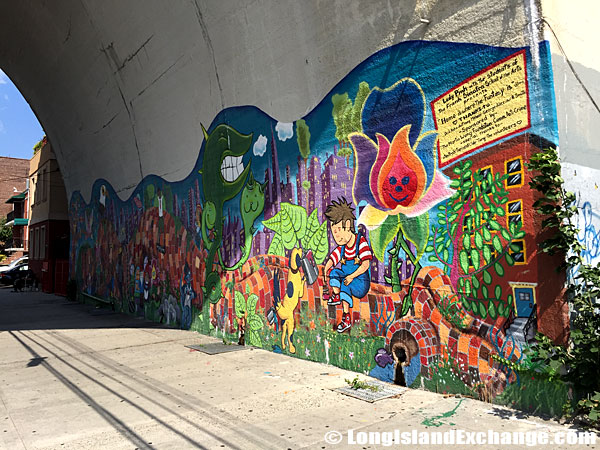 One of many graffiti art murals throughout the neighborhood of Steinway.

Henry E. Steinway founded the world’s premier piano manufacturing company in the early 19th century. His son William was quick to realize that skilled craftspeople were the key resource in such a business. He launched an initiative of epic proportions to attract and retain the best talent by offering comprehensive facilities for quality family life. No other manufacturing company can claim to have done as much by way of welfare for their employees. This path-making approach is the stuff of legends, and may have much to do with the dominant market share Steinway and Sons have held in their chosen field for so long. 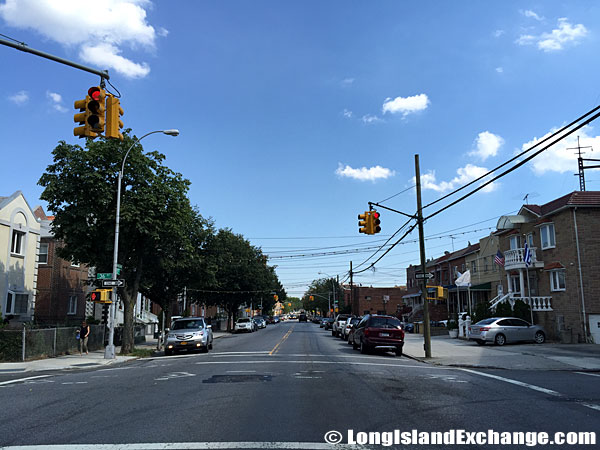 A typical looking side street in the neighborhood of Steinway 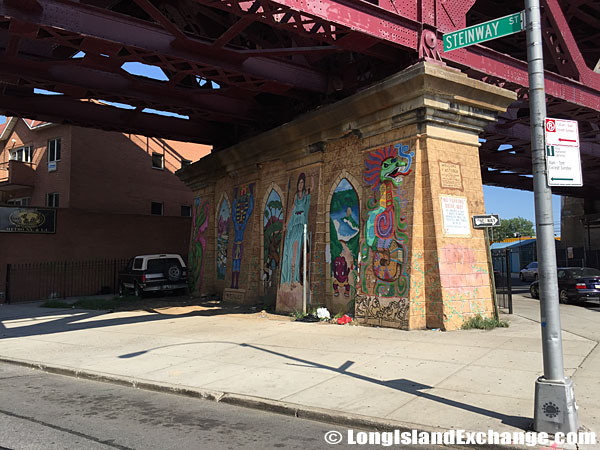 A graffiti art mural at Steinway Street under the Hell Gate Bridge.

William Steinway created an entire new village with his family name. Steinway Village had neat rows of individual homes built to the best design standards of the Victorian era. There was its own Church for worship; it stands to this day. William Steinway provided free schooling for the children of people who lived in his village and worked in his family company. A trolley carried books from the library to individual homes. 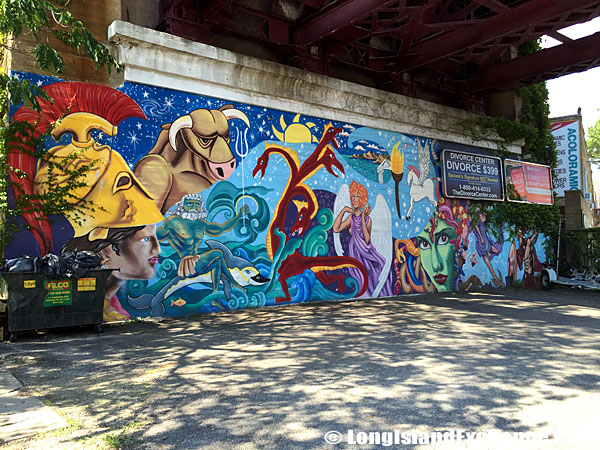 A colorful mural under the Hell Gate Bridge at Steinway Street and 23rd Road. It is said to be the work of students from Frank Sinatra School of the Arts and local street art celebrity, Lady Pink. 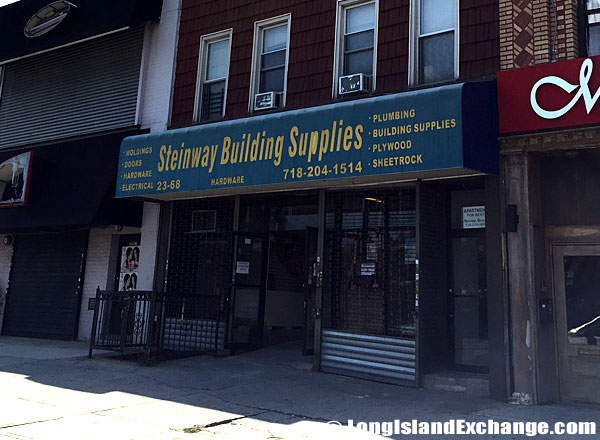 A tunnel under the East River ensured quick transit for residents to and from their neighborhood. Amenities went beyond the essential: William Steinway even invested in an Amusement Park near his village. The company went to extraordinary lengths that even professional developers had overlooked. The evolution of Steinway as one of the best neighborhoods in Queens took place without any community or Union pressure, making it all the more admirable. 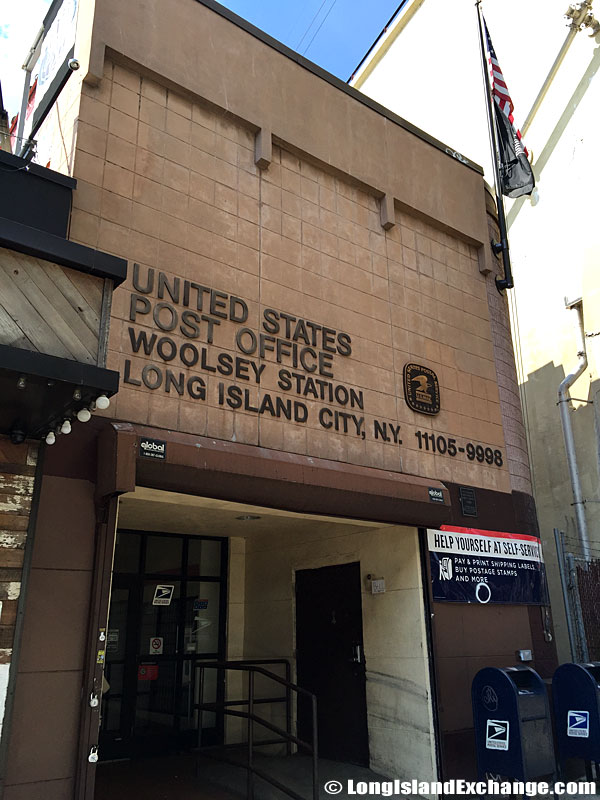 Steinway as a contemporary part of Queens is akin to a private Club. Residents enjoy its seclusion and exclusive atmosphere. People in Astoria are not even aware of the existence of a better option in their snobbish midst: they dismiss Steinway as a sort of subsidiary of their own realm. Steinway has a searching vision in to the future even as it protects its roots in its glorious past. Neighborhood schools and the local library strive to stay abreast of the latest digital resources. The piano-making core business of Steinway and Sons thrives as well as demand for its products remains strong.