Astoria is a neighborhood in the northwestern corner of Queens, a borough in New York City, yet physically part of Long Island. It is bounded by the East River and is adjacent to three other Queens neighborhoods such as Long Island City, Sunnyside, and Woodside. Astoria is part of Queens Community Board 1.

The village of Astoria was developed in 1839 by one Stephen Halsey, assisted by the creation of a Ferry station at 92nd Street in Manhattan. Bits and pieces of this antebellum Astoria still exist; colonnaded mansions and all then go to 12th Street between 26th Avenue and Astoria Park South. In 1870 all of western Queens was chartered as Long Island City, an entity that lasted until it was consumed by expanding New York City in 1898. 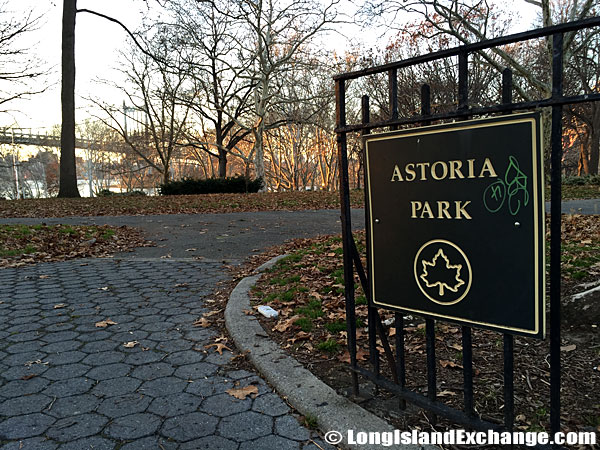 Astoria Park, a 60 acre park which runs along the East River with one of the largest open spaces in Queens and offers amazing views of the Triborough and Hell Gate Bridges. 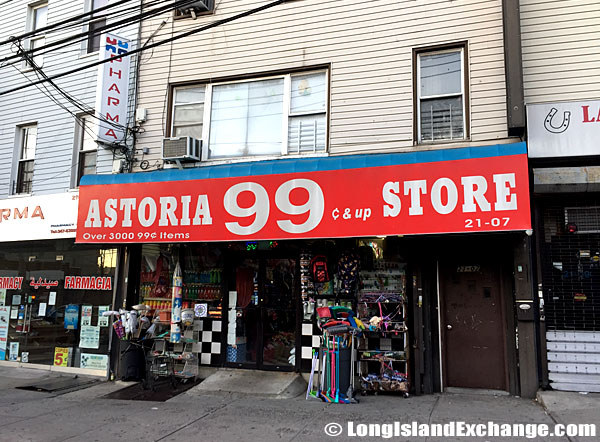 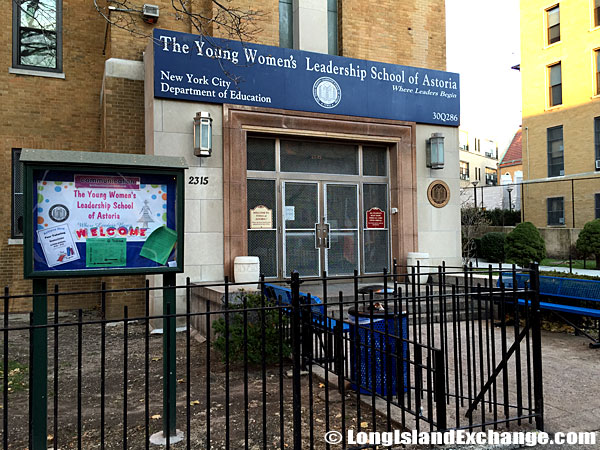 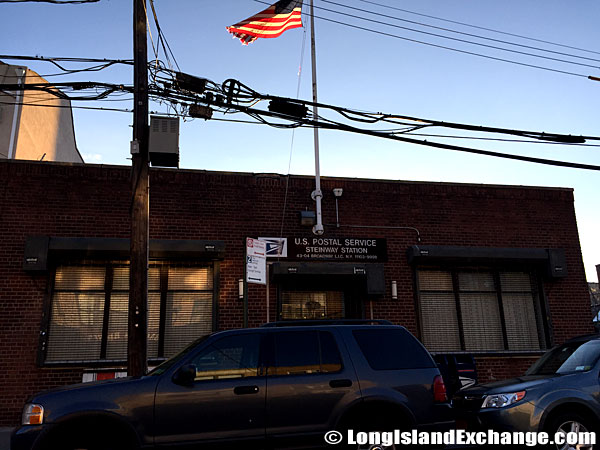 Until the eighteenth century the area now known as Astoria was known as Hallet Cove after the Englishman William Hallett bought 1,500 acres along the shore from the Dutch governor, Peter Stuyvesant in 1652. It was renamed in honor of the elder John Jacob Astor, who had his summer home here. Some residents wanted to call the area Sunswick, an Indian name, but Halsey persuaded them to change the name in hopes that Astor would donate money to the village’s young ladies’ seminary which he eventually did, sending $500. 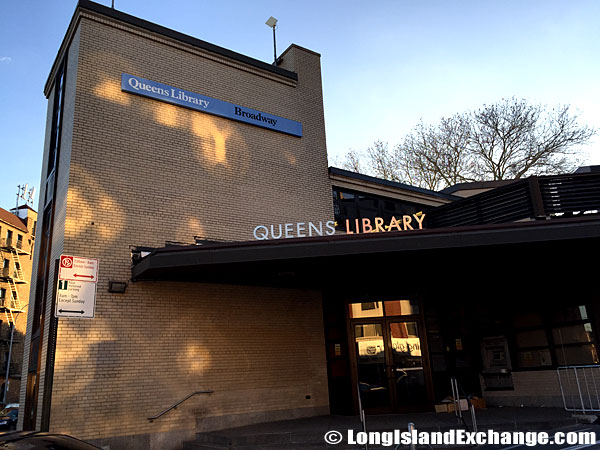 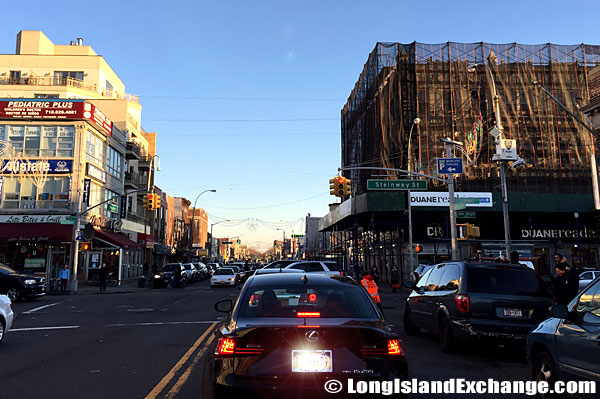 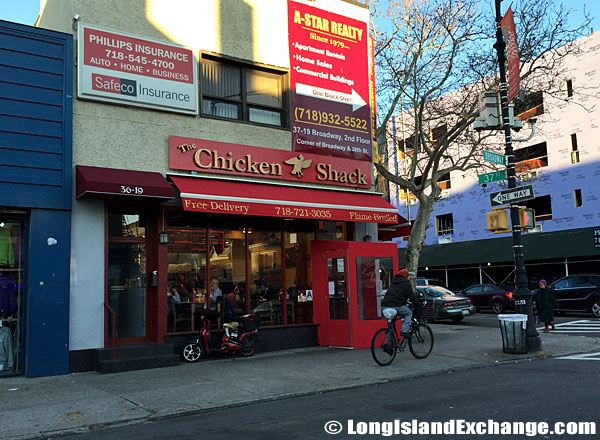 Opened in 2009, the Chicken Shack is a popular eatery for Astorians, as they call them at the Shack. 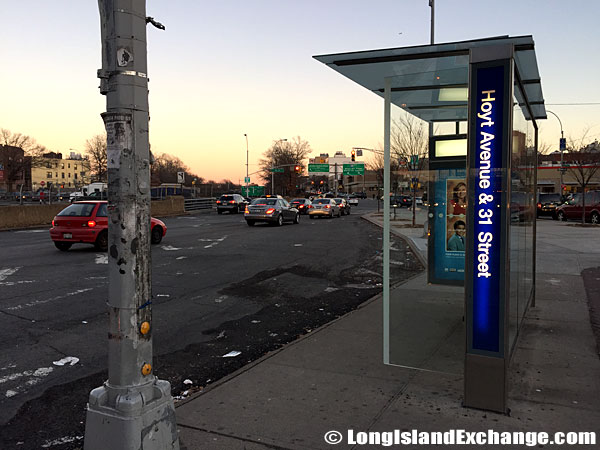 The New York City Department of Education operates Astoria’s public schools. The school system is the largest system in the United States with over 1.1 million students taught in more than 1,400 separate schools. Astoria is far from exclusively a Greek enclave. Italians, Poles, Czechs and Ukrainians have also long been part of the mix. Today, they have been joined by Brazilians, Latin Americans from various countries and a Indian and Pakistani population. But the Greek association is real: the area has more Greeks than any urban area outside Athens; Greek food, Greek shop signs, and a variety of Greek newspapers are available everywhere. Astoria owns the food crown of Queens with more high-quality restaurants, bakeries, and markets than other neighborhoods. 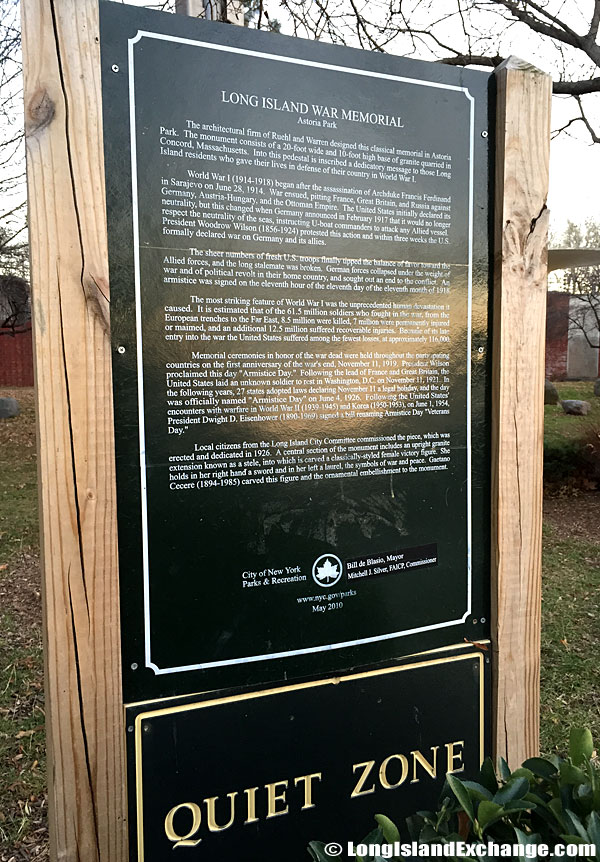 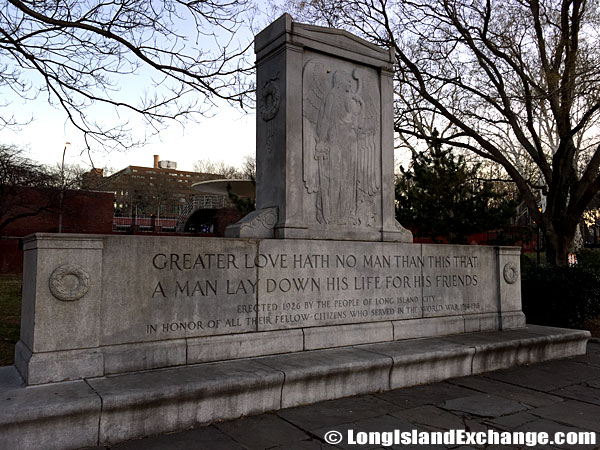 A World War Monument at Astoria Park, erected by the people of Long Island City in 1926. 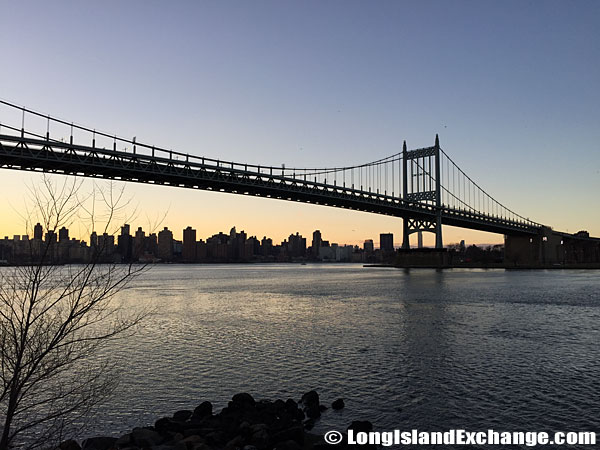 The Triborough Bridge, known officially as the Robert F. Kennedy Bridge, from the shores of Astoria Park. 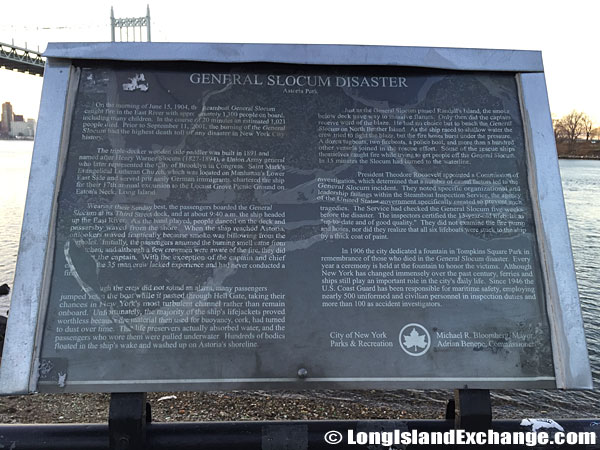 A plaque commemorates the PS General Slocum passenger steamboat disaster of 1904. By the time the General Slocum sank in shallow water, just off the Bronx shore, an estimated 1,021 people had either burned to death or drowned, with 321 survivors.

There are also many attractions in Astoria that include Kaufman Astoria Studios Museum of the Moving Image, Isamu Noguchi Museum, and Socrates Sculpture Park. The Astoria Park is the largest park in the neighborhood which is along on the East River with gorgeous views of Upper Manhattan and the Queensboro and Hellgate Bridges. The Hell Gate Bridge runs parallel to the Queens span of the Triborough Bridge which connects Queens, the Bronx, and Manhattan. Visitors and residents can see the length of the bridge just east of the roadway. 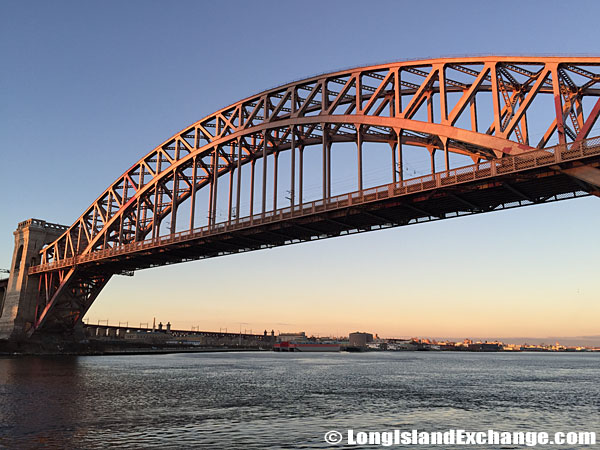 The Hell Gate Bridge which crosses the Hell Gate, a strait of the East River, between Astoria, Queens and Wards Island in Manhattan. 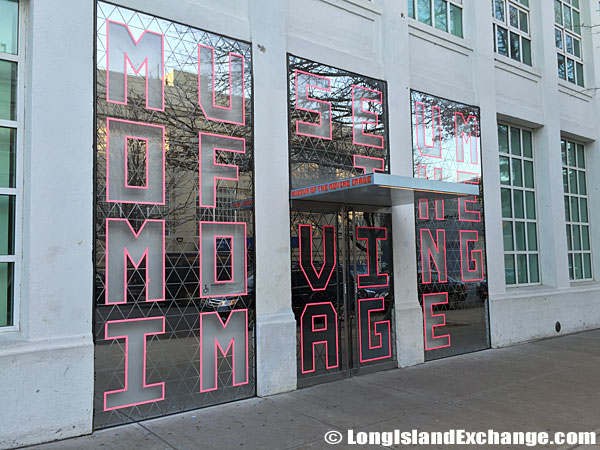 Museum of the Moving Image, the largest repository of moving images in the country, housed in the old Astoria Studios built by Paramount in 1920. 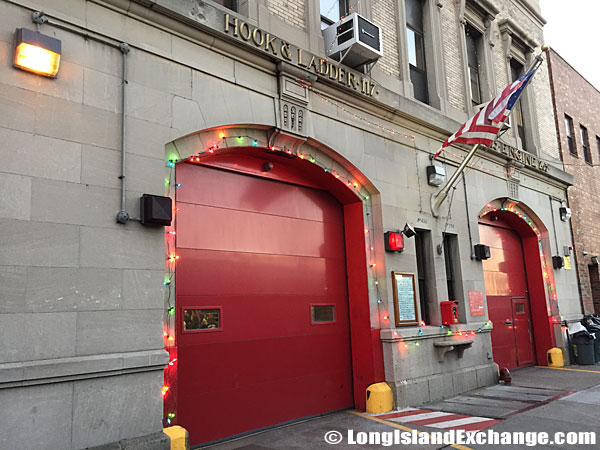 The Fire Department of New York Engine 263, Hook and Ladder 117 on Astoria Boulevard. 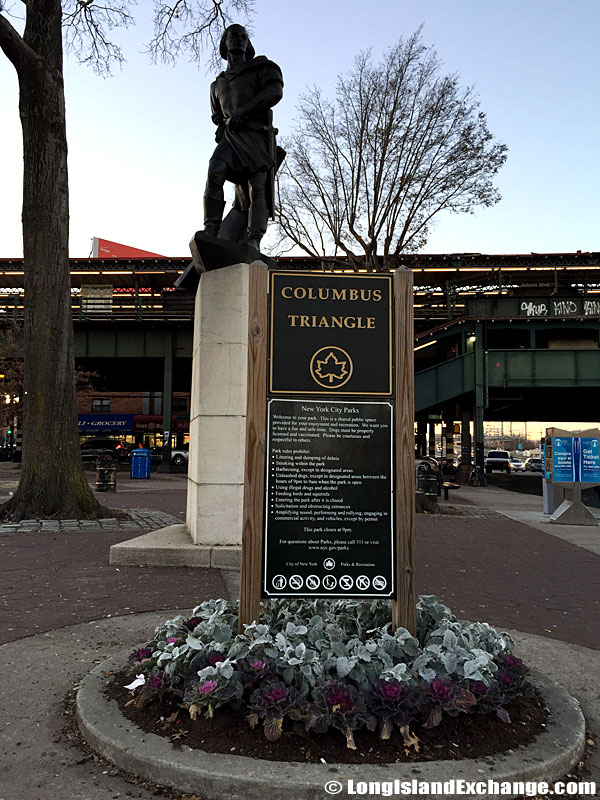 The Columbus Triangle, like so many sites in New York, honors Christopher Columbus (1451-1506), whose discoveries have been celebrated for more than 500 years.