Sunnyside is a neighborhood located in the western portion of the borough of Queens, part of the Metropolitan area of New York City. It is part of Queens Community Board 2. The neighborhood is surrounded by Hunters Point and Long Island City to the west, Astoria to the south, Woodside to the east, and Maspeth to the south. Sunnyside has an easy access to Manhattan via the Long Island Expressway and Queens Midtown Tunnel and to Brooklyn via the Brooklyn-Queens Expressway. 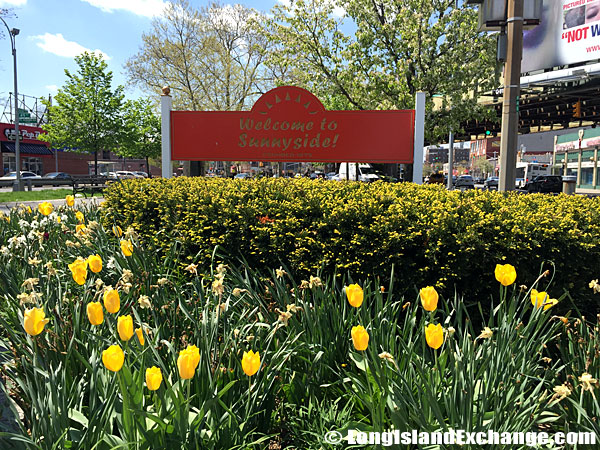 A sign welcomes visitors and residents to Sunnyside Queens. 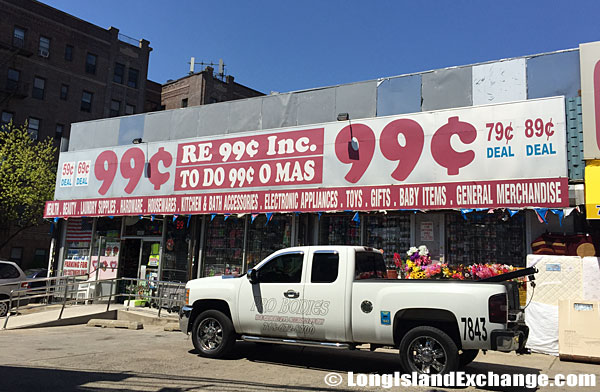 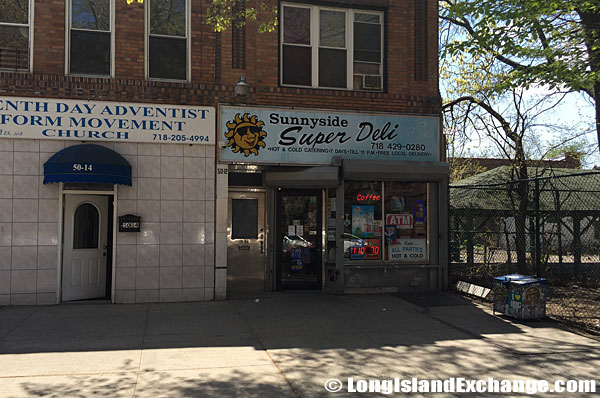 The area was mostly small farms and marshland and originally owned by French settlers in the 1800s. The named Sunnyside is derived from Sunnyside Hill Farms, so named by the Bragraws family who owned the land. It was developed after the completion of Queensboro Bridge in 1909. The Long Island Rail Road has been responsible for transforming the Sunnyside farm, surrounding agricultural land and swamps in to a modern residential area of Queens that is used by road traffic as a thoroughfare as well. The transition began about a century ago and has filled to capacity at a rapid pace. 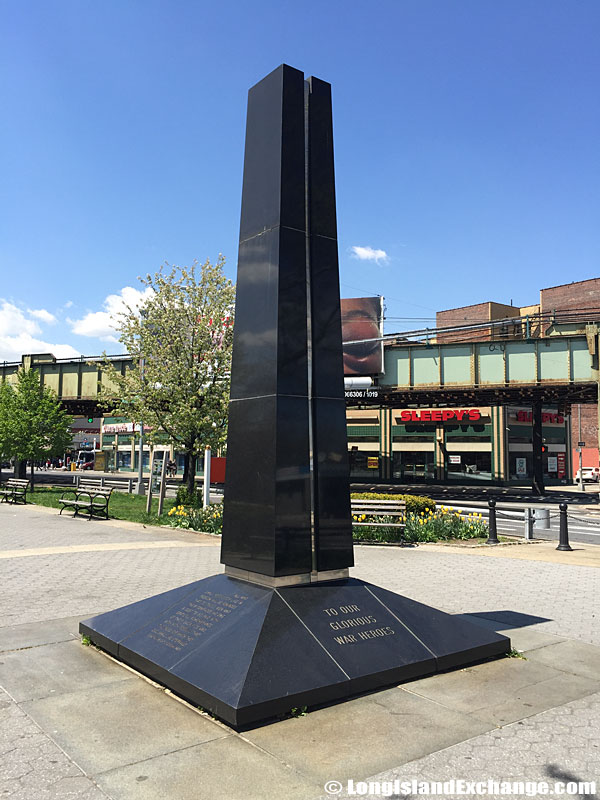 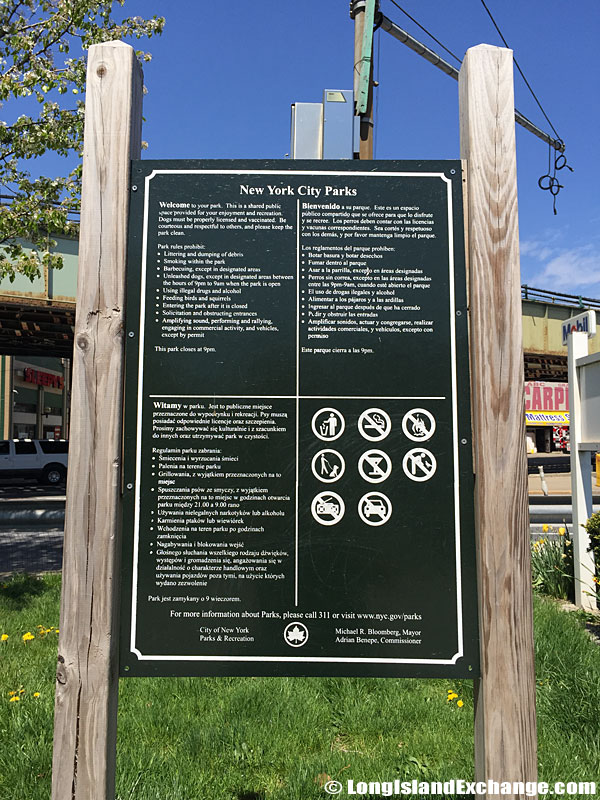 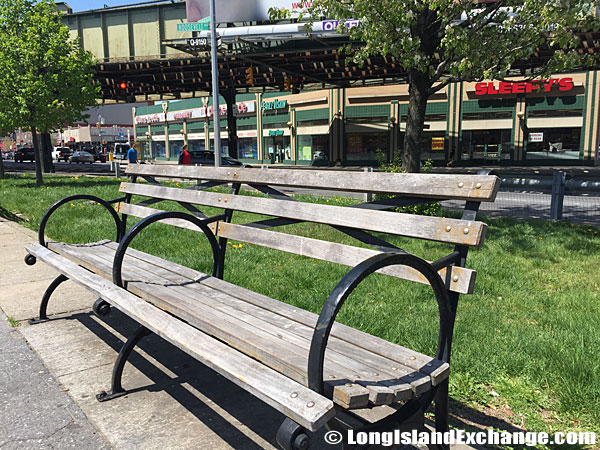 A park bench near the welcome to Sunnyside sign in the center circle.

A large portion of the neighborhood is six-story apartment buildings constructed during the 1920s and 1930s. The area is particularly known for one of America’s first planned communities, Sunnyside Gardens. It was built from 1924 to 1929 and became one of the first developments to incorporate the “superblock” model in the United States. Clarence Stein and Henry Wright served as the architects and planners for this development. They also built the community around a private park, complete with clay tennis courts and a series of common, ivy-walled garden areas. 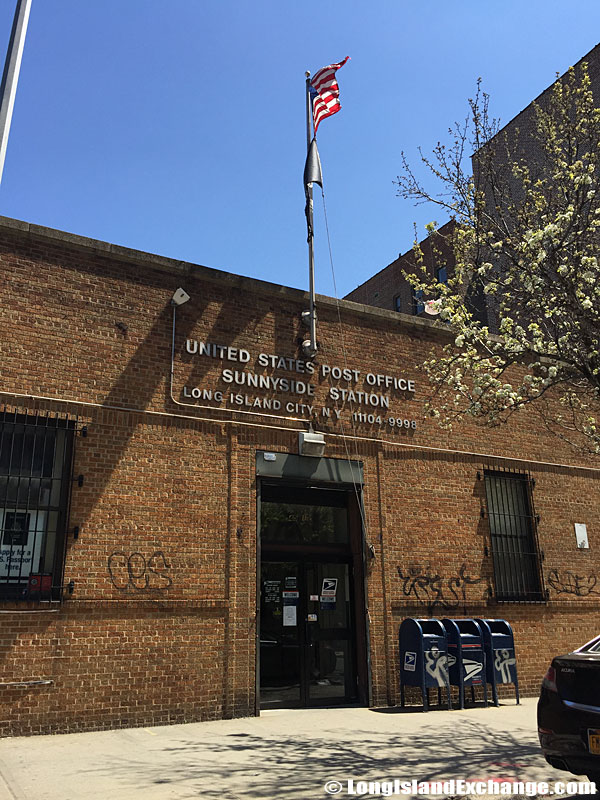 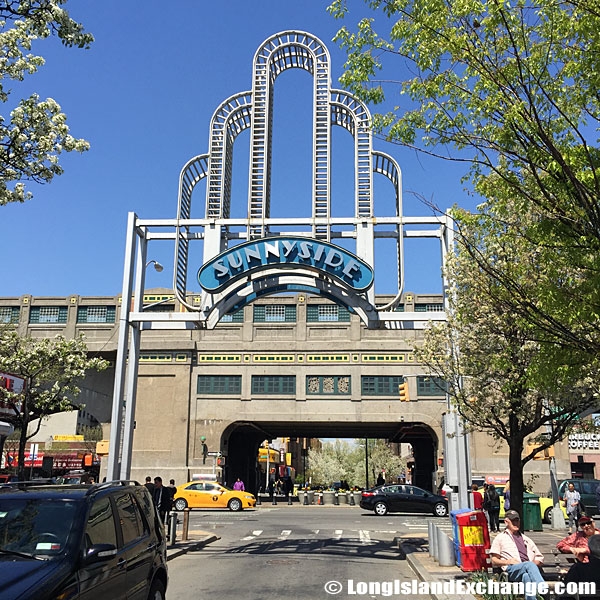 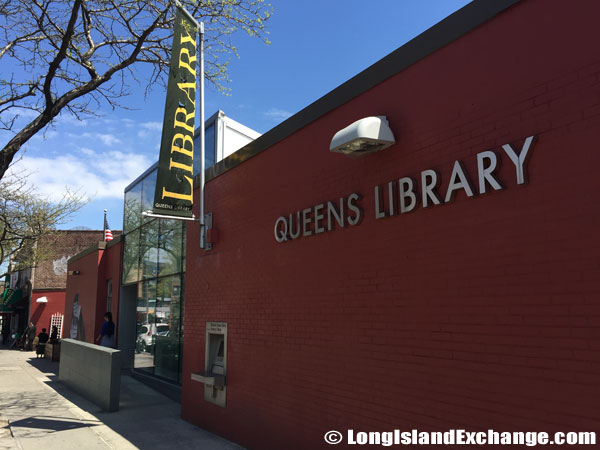 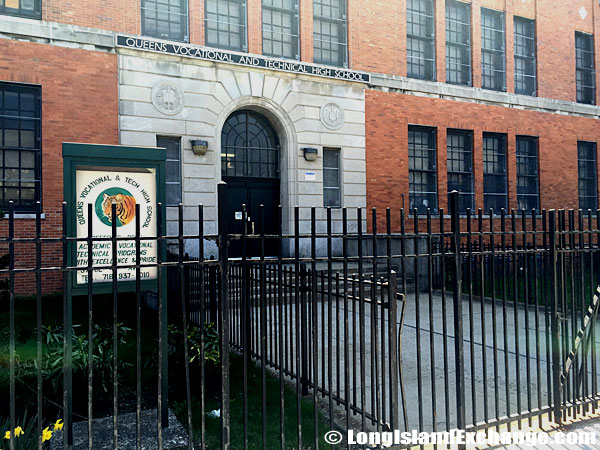 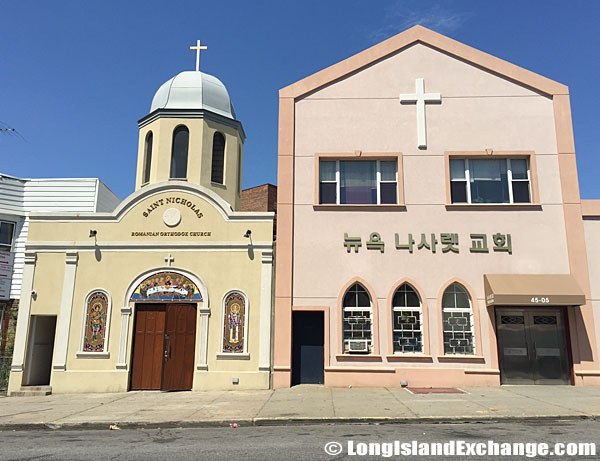 Most students in Sunnyside attend one of the nearby public schools, P.S. 11, P.S. 199 or P.S. 150, which have special programs for children with learning disabilities. About 50 percent of children in the elementary schools and Junior High School 125 read at or above grade level. It is only natural that religion should have a prominent place in an area such as Sunnyside that attaches such importance to people bonding together for mutual benefit. The Episcopal and the Reformed Churches, the Queen of Angels R. C. Church and the Greek Orthodox Cathedral are important Christian denominations with Parishes in the neighborhood. There is a Jewish Center as well and Young Israel also has a presence in Sunnyside.