Woodside is a neighborhood located in the borough of Queens, part of the Metropolitan area of New York City. It is part of Queens Community Board 1 and Queens Community Board 2. The neighborhood is surrounded by Maspeth on the south, Astoria on the north, Sunnyside on the west, and Elmhurst and Jackson Heights on the east. Some areas are widely residential and very quiet, while others (especially closer to Roosevelt Avenue) are more urban.

Woodside has easy access from the rest of the city. The New York City Subway’s IRT Flushing Line has stations at 52nd, 61st, and 69th Streets on Roosevelt Avenue; the IND Queens Boulevard Line’s local services make stops at Northern Boulevard and 65th Street along Broadway. In addition, the Long Island Rail Road Station makes a stop at the Woodside station which provides a direct connection to the 7 train at 61st Street. 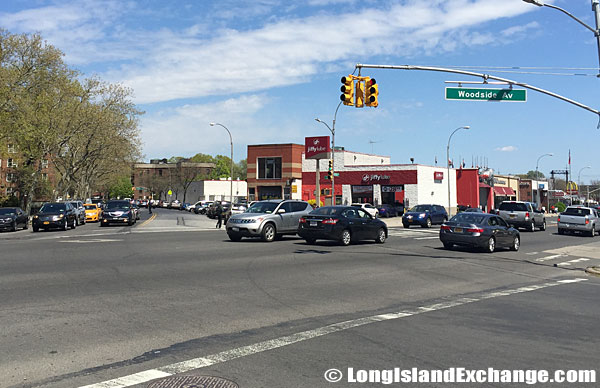 A typical scene along Woodside Avenue in Woodside Queens. 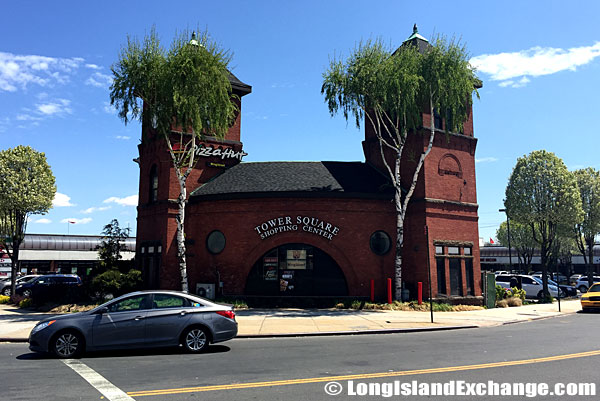 The area was once part of the Town of Newtown (today’s Elmhurst) in the 19th century. The neighboring area of Winfield was largely incorporated into the post office allocating Woodside and as a consequence Winfield lost much of its identity distinct from Woodside. In the early 1930s, Woodside had approximately 80% of Irish immigrants which has been known as the largest Irish American Community in Queens. Many Asian American families particularly Korean Americans, Chinese Americans, and Filipino Americans moved into the area in the late 1990s. Although the area has seen growth in ethnic diversity today, Woodside still retains a strong Irish American presence with many Irish people. 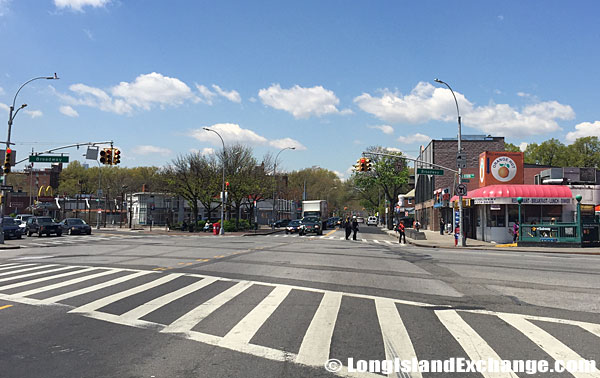 A typical scene along Broadway in Woodside Queens. 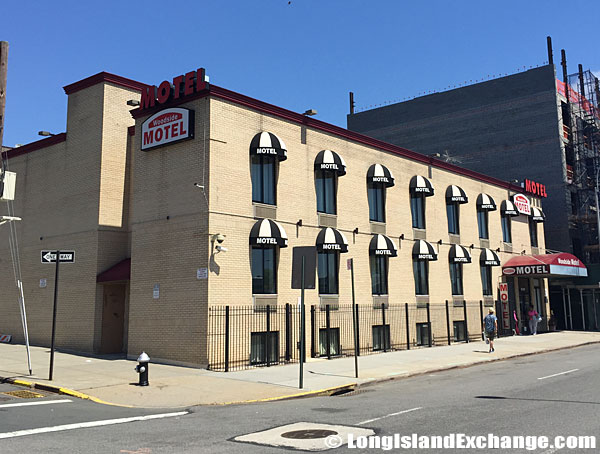 The Doughboy Plaza acts as the lungs for this frenetic neighborhood with its partner, the Windmuller Park. It is located at the intersection of Woodside Avenue and Skillman Avenue and is maintained by the New York City Department of Parks and Recreation. Woodside children enjoy a secure playground while basketball and swimming are top draws for young adults. Parades are common in Woodside which the area is known for being an all-inclusive event, embracing many ethnic and cultural groups, notably including LGBTQ contingents excluded from the larger Manhattan St. Patrick’s Day Parade. Woodside also hosts several events in the summer, including an Independence Day street fair. 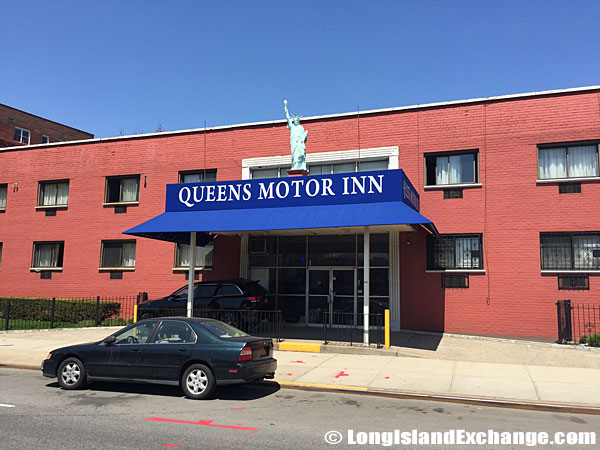