Maspeth has no subway lines of its own, but shares the M terminal on its southeast boundary with Middle Village at Metropolitan Avenue. The LIE (Long Island Expressway) runs through Maspeth. A proposed train tunnel terminal for western Maspeth would add to the truck traffic that clogs up Grand Avenue. 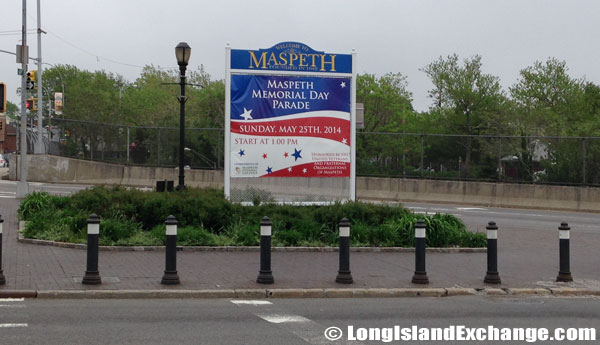 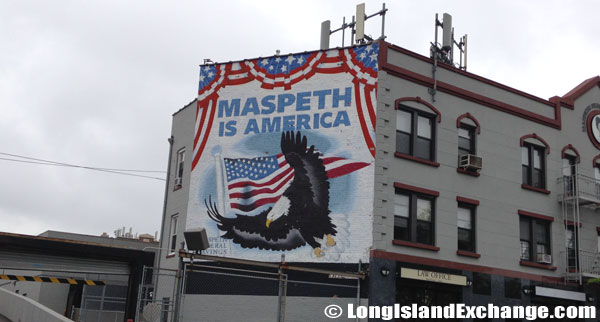 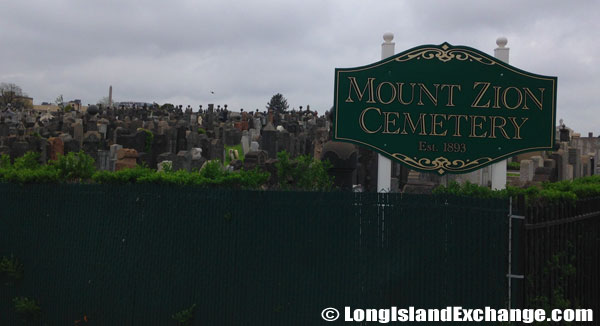 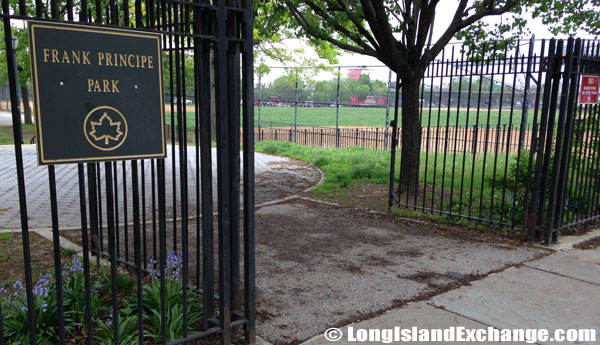 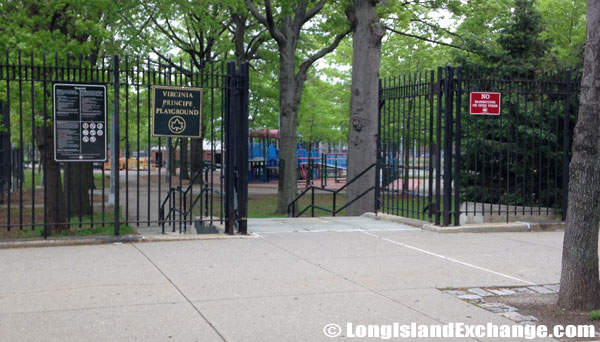 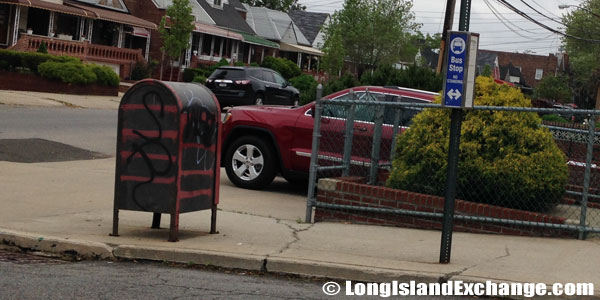 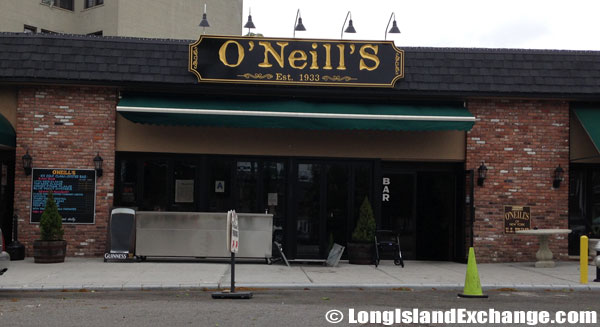 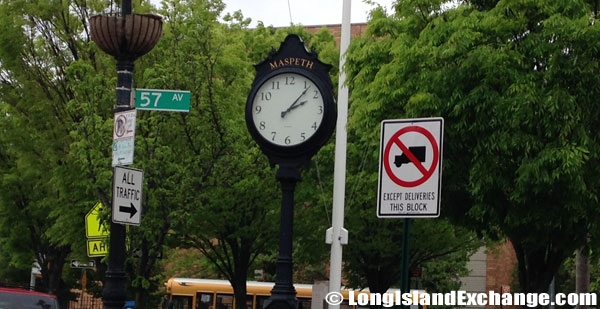 In the mid-17th century, the area was chartered by Dutch and English settlers. The Dutch had bought land in the area known today as Queens in 1635. It was absorbed by a newer settlement to the east that was named, appropriately, Newtown in the present-day Elmhurst, which became a part of the borough of Queens, and then became a part of New York City in 1898. The neighborhood became the first European settlement in Queens. The settlement was leveled the following year in an attack by Native Indians, and the surviving settlers returned to Manhattan. The former and merged names of Maspeth include English Kills. The name “Maspeth” is derived from the name of Mespeatches Indians, one of the 13 main Indian tribes that inhabited Long Island. It is translated to mean “at the bad water place” relating to the many stagnant swamps that existed in the area. Today, the industrial jobs in western Maspeth support the community, but industry has declined. Yet, the neighborhood is vital and real estate prices increase subsequently. 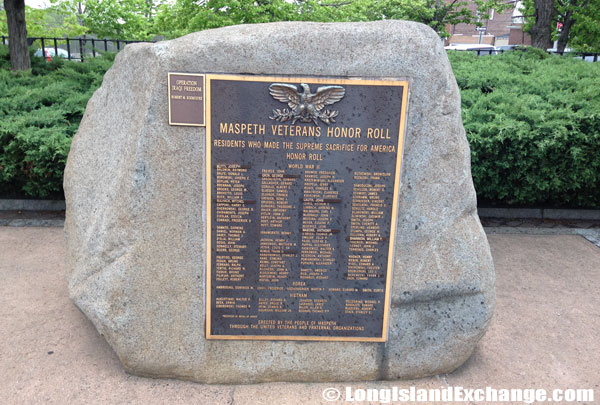 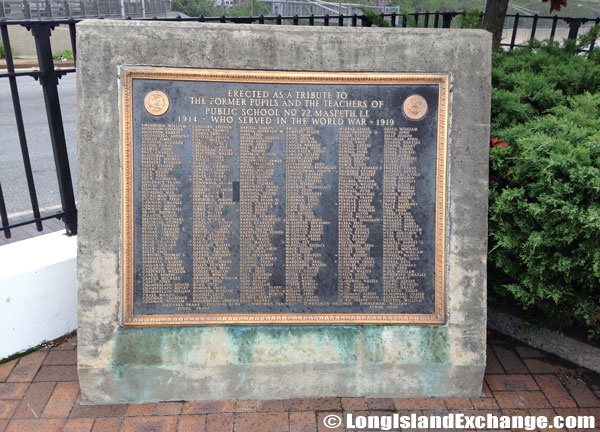 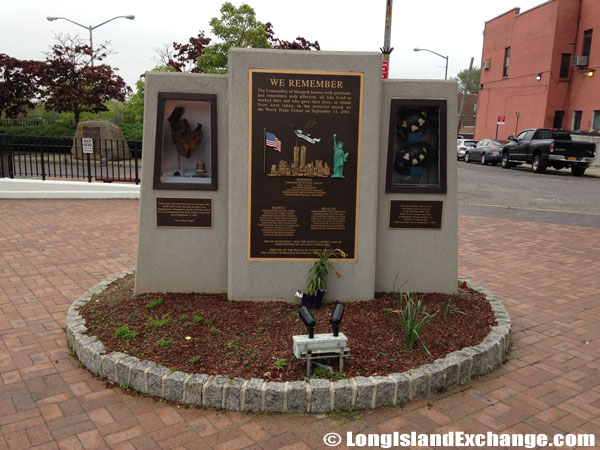 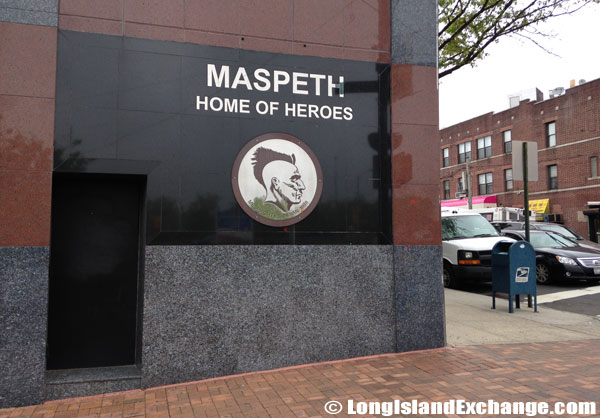 Well-known residents living in Maspeth include Gov. DeWitt Clinton (politician). His estate is one of the area’s many historic treasures. Maspeth is home to immigrants from Poland, Lithuania and other Eastern European countries. The Grand Avenue has been Maspeth’s main route since before the U.S. Revolution. There are many of Grand Avenue’s landmarks from the 19th Century still found there. The commercial heart extends several blocks along Grand, north and south of the LIE, which cuts Maspeth in half. Memorial Square is the heart of Maspeth, at Grand Avenue and 69th Street. 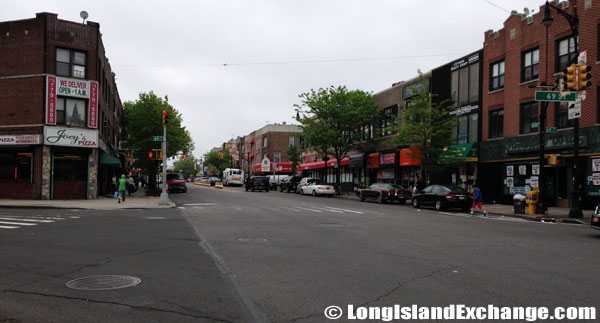 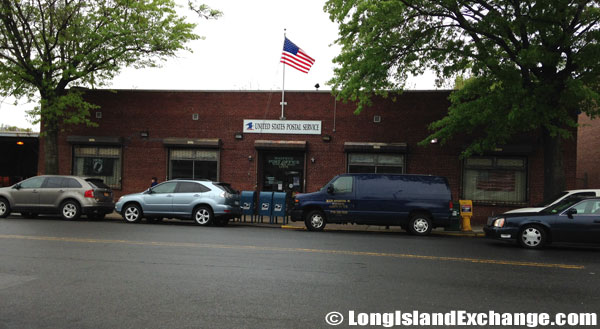 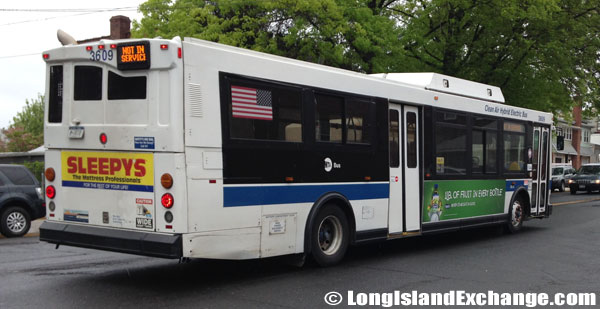 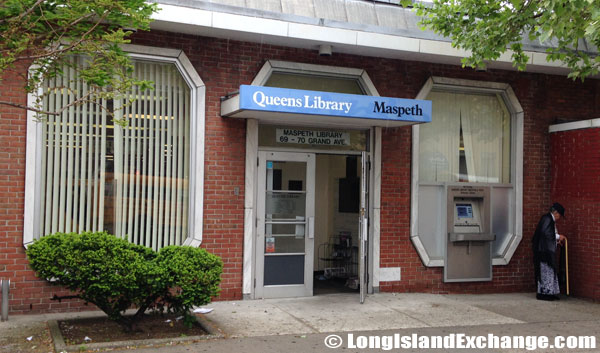 A bench and several plaques venerate Maspeth residents and the 19 firefighters from Maspeth’s FDNY Hazmat 1/Squad 288 who died on 9/11. The three Churches and a Public School building are other important architectural landmarks of Maspeth. The Queens County Baseball and Picnic Grounds is a public place with important social history attached to it. The local Chamber of Commerce does an admirable job of fighting to preserve the worth and character of its neighborhood. They are responsible in setting national events such as the Memorial Day Parade and also arrange local functions such as an annual Street Fair and a Holiday Lighting Program.