Middle Village is a neighborhood located in the borough of Queens in the western central section, part of the Metropolitan area of New York City. It is part of Queens Community Board 5. The neighborhood is surrounded by Eliot Avenue to the north, Woodhaven Boulevard to the east, by Cooper Avenue to the south, and by Lutheran Cemetery to the west.

Middle Village is served by the M train of the New York City Subway which terminates at Metropolitan Avenue. The LIRR tracks and Cooper Avenue divides it from kindred spirits in Ridgewood and Glendale to the south. 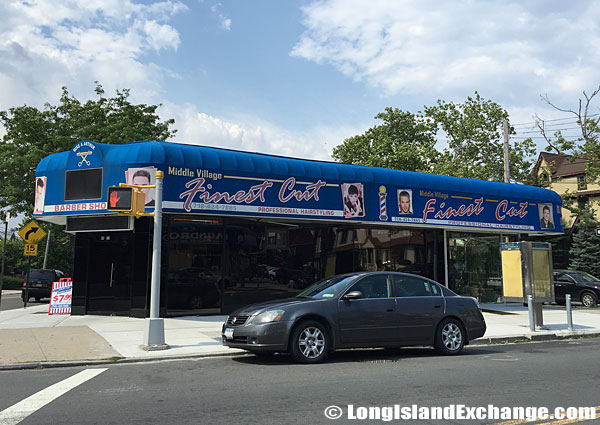 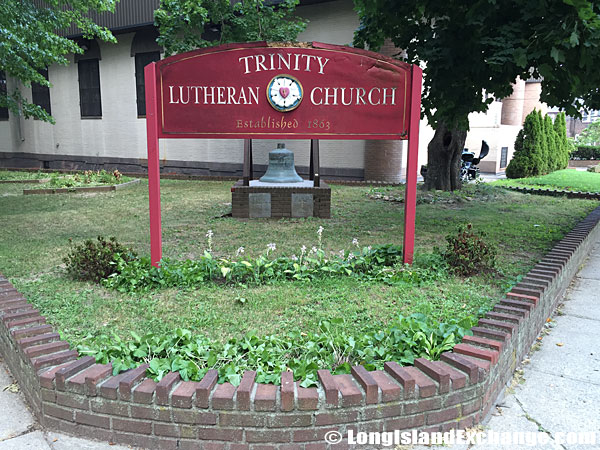 In 1816, the area was settled by people of English descent and was named in the early nineteenth-century for its location as the mid-point between the then towns of Williamsburg, Brooklyn, and Jamaica, Queens on the Williamsburgh and Jamaica Turnpike (now Metropolitan Avenue); the hamlet was established in the same year. A Lutheran church in Manhattan purchased numerous farms north and south of Metropolitan Avenue that were made into a large cemetery in 1852. 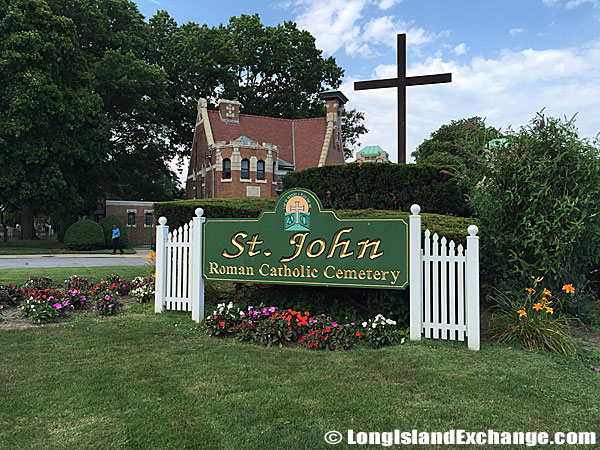 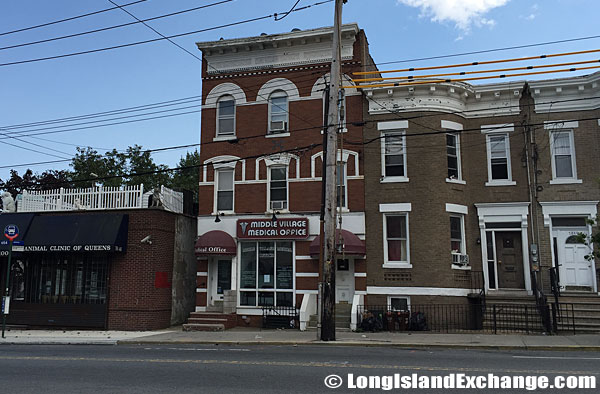 After the Civil War, the population of the hamlet became mostly German. In 1879, the Roman Catholic diocese laid out St. John’s Cemetery east of 80th Street. The growth of Middle Village was limited by the cemeteries and by Juniper Swamp (filled in 1915 to make Juniper Park), and it came to cater almost exclusively to visitors to the cemeteries. Housing also boomed in the 1920’s finally consuming the surrounding farmland and became continuous with neighboring towns and neighborhoods. In the 1970s and early 1980s, drug trafficking held a high presence in Middle Village but there has always a widely held belief that low level organized crime maintained control of the neighborhood. 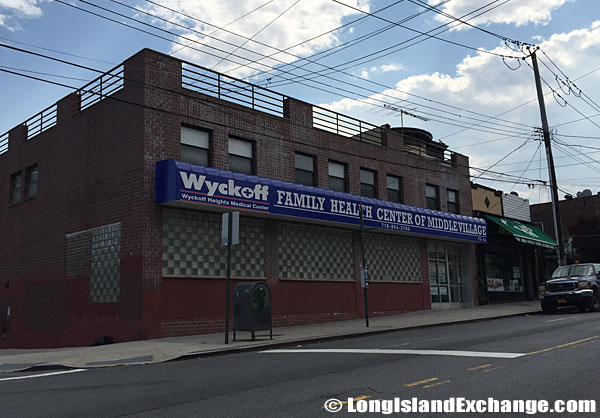 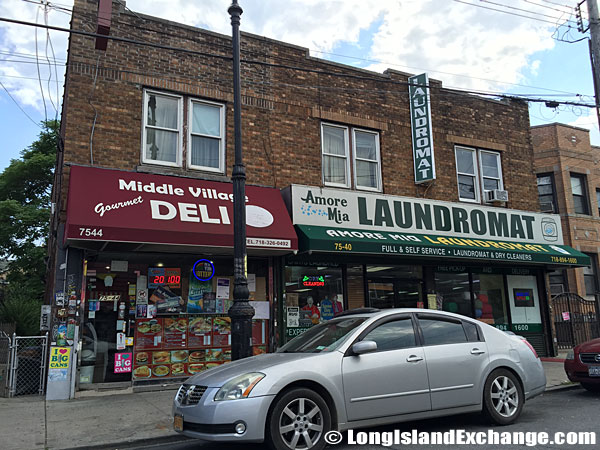 Well-known current and former residents of Middle Village include Anthony Aiello (reputed mobster), Vincent Ganci (mafia), Scott Hanover (Deputy Inspector), and Jeffrey Hanover (Korean activist). The population is largely Italian-American, although Middle Village has seen an influx of Polish, Irish, and Slavic residents over the years. The racial-makeup of Middle Village comprises of 89.5% White, 4.0% Asian, 0.7% African American, 3.2% from other races, and 2.4% from two or more races. 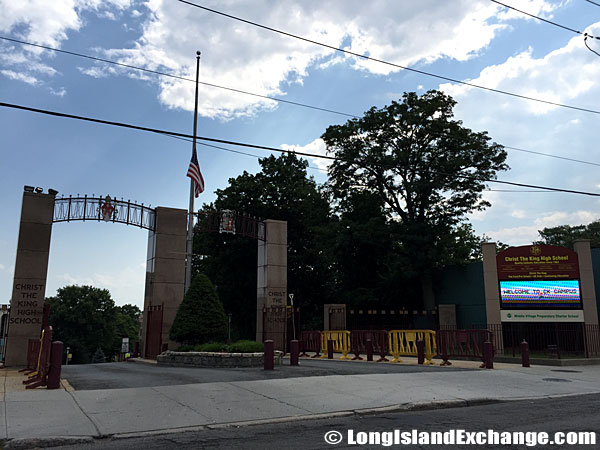 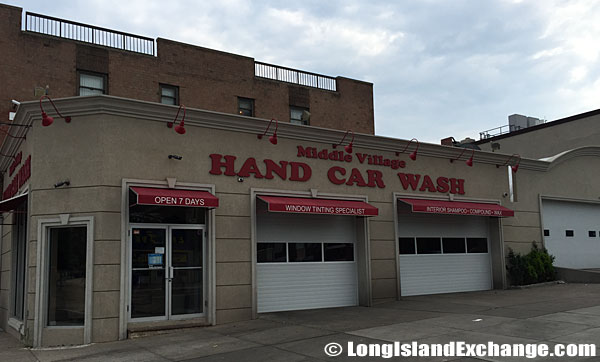 The Juniper Valley Park is one of the best parks in Middle Village that is spread over more than 50 acres. It has some of the best kept courts and grounds in Queens. The park is loved by followers of tennis, soccer, baseball, and the other sports, but it’s Bocce that puts the park in a prominent place of mind. The Juniper Park Civic Association is an active body. It covers both Middle Village and Maspeth, and has an excellent record of achievement with large membership. The association sponsors the annual Juniper Park Concert Series which hosts summer music. 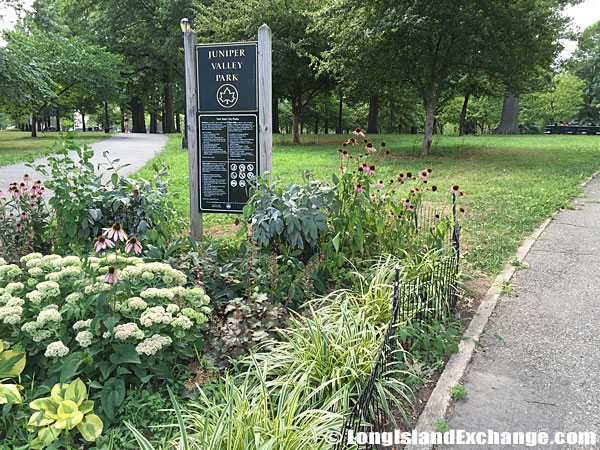 The Juniper Valley Park is one of the best parks in Middle Village that is spread over more than 50 acres. 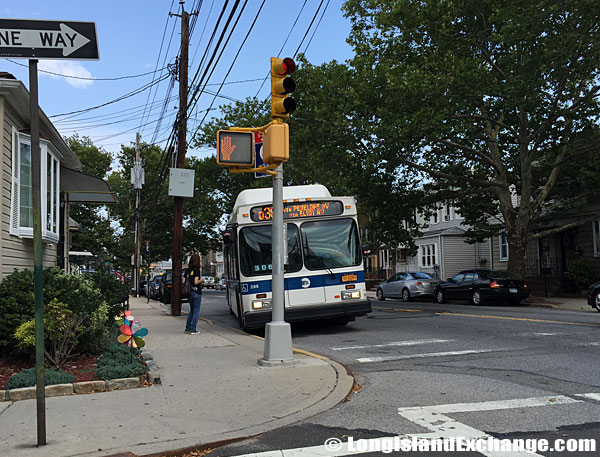 MTA, the Metropolitan Transportation Authority, provides transportation in Middle Village and the entire borough of Queens.