The exhibition set in the midst of important 20th Century furniture and lighting opened with a reception for the artists on Saturday, August 9 from 5 pm to 7 pm. The show will continue through Monday, August 18. Works can be seen Thursday through Monday from 12 to 6 and Sunday, 12 to 5. 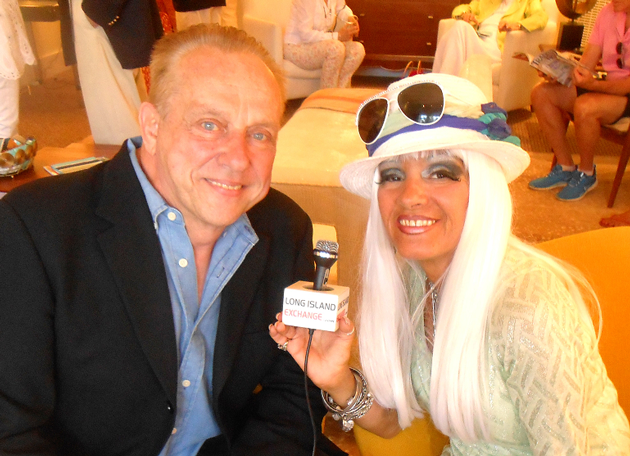 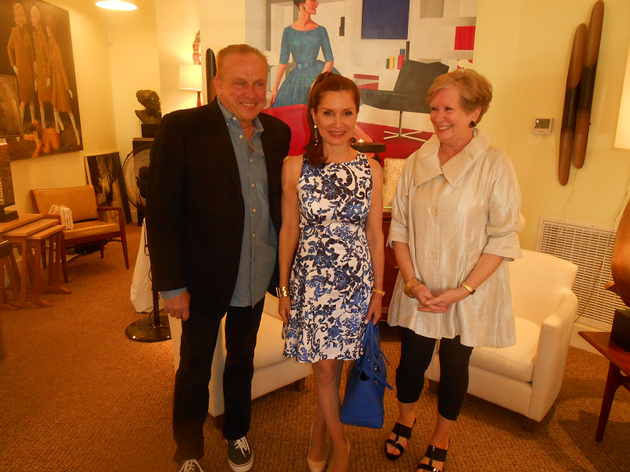 William Pagano is a New York based artist whose work explores architecture and its primary structural components, including volume, scale and light. Pagano earned a BA in art education from C.W. Post College and a MA in Art from Long Island University. After thirty-two years in art education, Pagano has reestablished his studio practice. In 2013, Pagano had a solo exhibition with Sara Nightingale Gallery and has been included in numerous group shows including artMRKT Hamptons 2013. His art pieces were also featured in the 2013 Hamptons Designer Showhouse. Pagano lives and works in Manhattan and Water Mill, New York.

Hagins & Mortimer Design celebrates the glorious diversity of the mid- 20th century design, spanning the decades from the 1920s to the present. Hagins & Mortimer Design features furniture that runs the style gamut from Art Deco to 1970s Brutalism. The design gallery features luminaries of 20th century design such as T.H. Robsjohn-Gibbings, Karl Springer, Paul McCobb, and Grosfeld House, among others. Lighting is another important part of the mix and Murano glass from Barovier and Toso, Arteluce, Gio Ponti, and Mazzega are also featured as well as the firm’s own custom upholstered pieces. Hagins & Mortimer Design offers interior design and art consultations by appointment.

Pagano’s works can be seen Thursday through Monday from 12 to 6 and Sunday, 12 to 5. Hagins Mortimer Design is located at 9 Windmill Lane, Southampton, NY 11968, 631-488-4310. For more information please visit www.haginsmortimerdesign.com

Editors Note: In response to a complaint received on 9-24-2014, an editor has removed two (2) images of paintings from inside the gallery which originally appeared within the article.