Amagansett is a hamlet and census-designated place located in Suffolk County, on the South Shore of Long Island, New York. It is within the Town of East Hampton on the Atlantic Ocean.

Distinct places within Amagansett include Amagansett village, Beachampton, and Devon on Gardiner’s Bay. Other places of geographic significance include the “Walking Dunes” in Napeague and the Atlantic Double Dunes which is protected by the Nature Conservancy and local and federal governments. 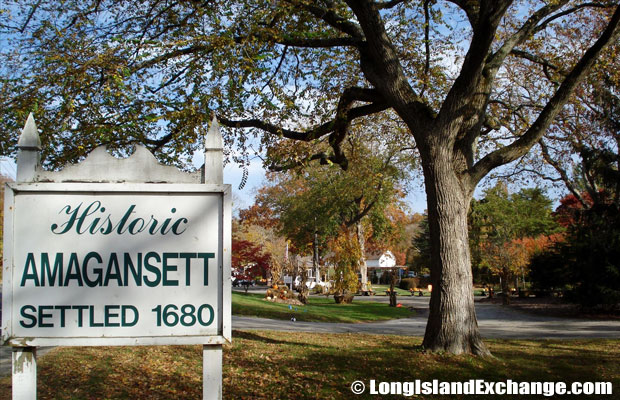 A sign welcomes visitors and residents to Amagansett, settled in 1680 by Dutch brothers Abraham and Jacob Schellinger. 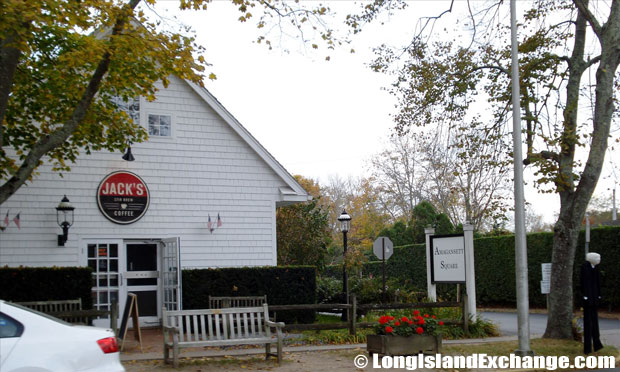 Located between East Hampton and Montauk is Amagansett Square, a quaint, cozy, outdoor shopping area nestled in the heart of Amagansett. 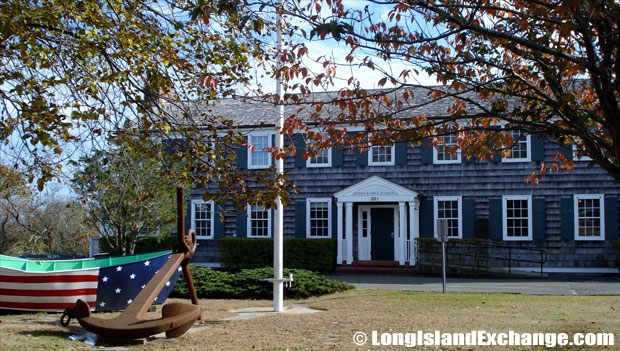 In between 1680 and 1690, Amagansett was initially settled by the Dutch brothers Abraham and Jacob Schellinger, who were the sons of a New Amsterdam merchant after the English took over New Amsterdam. The community name derives from Indian term for “place of good water” or “place of good fishing”. Amagansett was a former whaling center and shoemaking was also an early industry.

The historic Amagansett Farmers Market at 367 Main Street. Established in 1954, Re-opened in August 2008.

The hamlet includes a section of Further Lane, which is a block from the ocean, and has one of the biggest collections of mansions in East Hampton. In 2007, one of the estates sold for $107 million which was the highest price for a private residence. As part of the settlement, several 18th and 19th century buildings which had been moved to the estate to prevent demolition were moved elsewhere in the town which includes five that were moved to form a campus for the East Hampton town government. 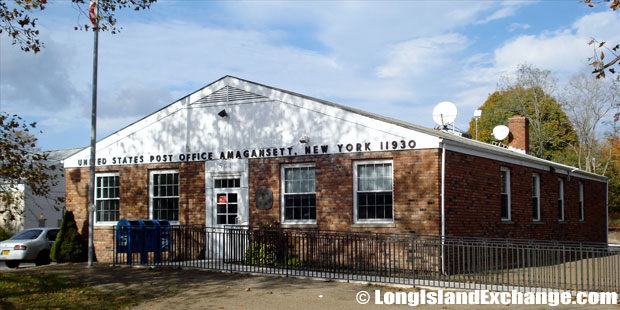 The Amagansett Post Office, located on Montauk Highway in Amagansett. 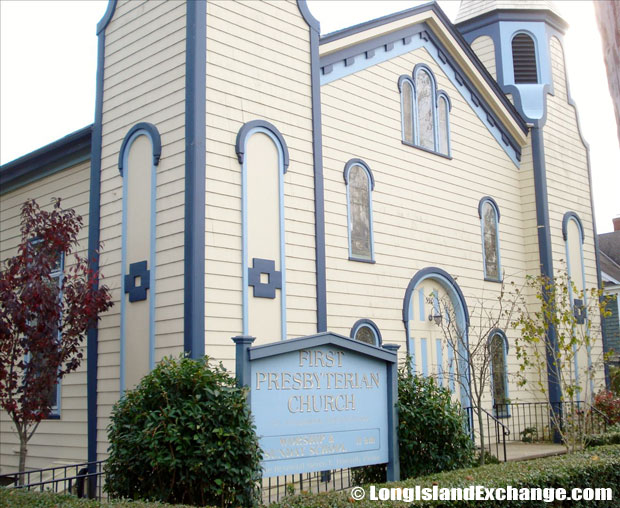 Many notable people have resided in Amagansett including Alec Baldwin, Kathleen Turner, Billy Joel, Paul McCartney, Marilyn Monroe, and Sarah Jessica Parker. The racial makeup of the hamlet composed of 96.44% White, followed by 1.69% African American, and 0.28% Native American. There are several restaurants in Amagansett but if you run out of places to eat, neighboring communities are just a walking distance. 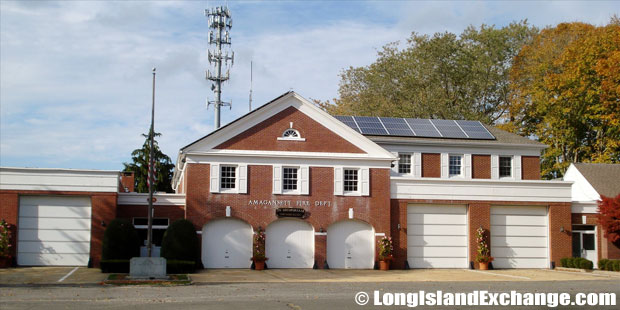 The Amagansett Fire Department was established over 100 years ago in 1914. The organization is made up of approximately 100 men and women who volunteer their time to the community. 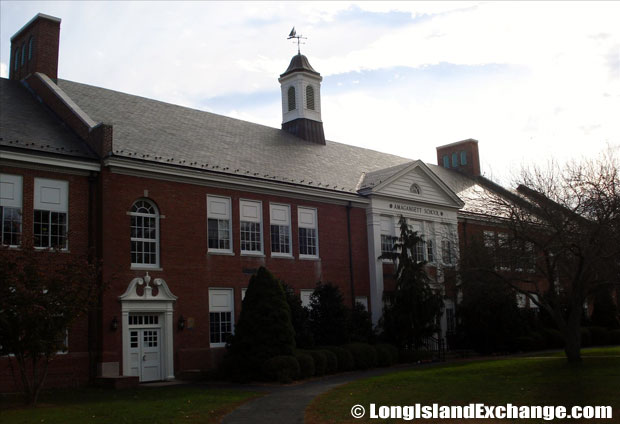 Amagansett is home to The Lobster Roll which is better known as Lunch; a weather-beaten roadside clam bar, seafood restaurant, and point of reference that’s as much a part of the South Fork as the Montauk lighthouse. It is also a landmark that signals to travelers that they are almost in Montauk. Amagansett Free Library is a Public library that serves the entire area of Amagansett. The library uses the Millennium automation system prior to the Innopac implemented in 1996. Atlantic Avenue Beach is a popular beach located in the center of Amagansett.