Babylon is an incorporated village located in Suffolk County, Long Island, New York. It is referred to as Babylon Village and a part from the Town of Babylon. It is also a Township by the same name. 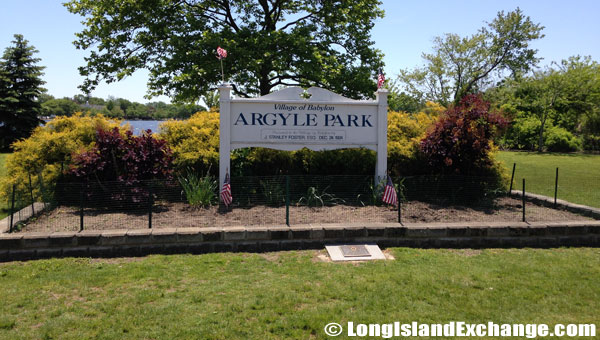 The Argyle Park marks the spot where the famous Argyle Hotel accommodated wealthy tourists who came from New York City.

In 1670, the area known as the Village of Babylon was purchased from the Sumpwam Indians. The farmers came down from Huntington to the South Bay area to harvest “salt” hay to feed for their live stock. It was a journey so the farmers would stay a period of time before returning home. One tradition says the community was named after the biblical city. Another says it derives from a boisterous tavern referred to as “another Babylon.” South Huntington was the former and merged name of the area. The Village of Babylon became incorporated in 1893 gaining a municipal government with an elected mayor and other officials. After World War II, the area ruptured with activity providing homes for returning veterans and many establishments were constructed at that time. 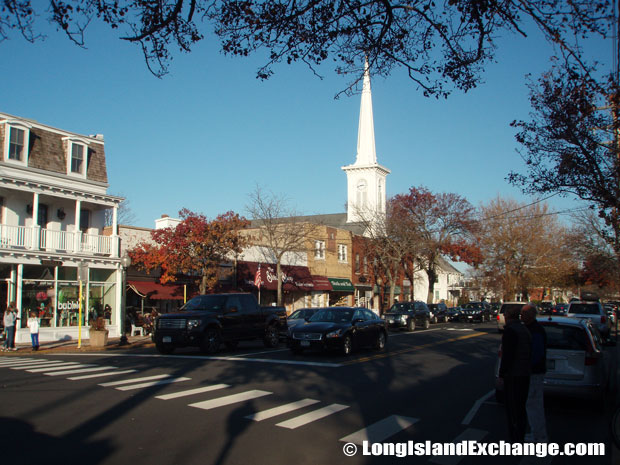 Looking east down Main Street from the south corner of Deer Park Avenue. 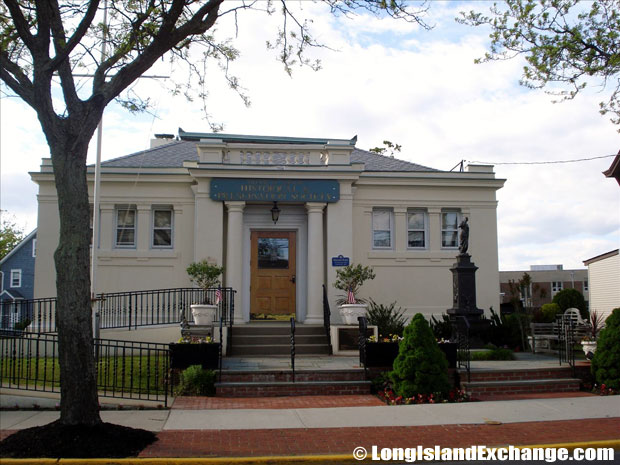 The Babylon Village Historical Society Museum, at 73 West Main Street. The property was donated by the children of Henry Livingston (1837-1906), who resided across the street and edited his newspaper, the Southside Signal, in a building adjacent to it.

Notable people include Rodney Dangerfield (comedian), William M. Shepherd (astronaut), Robert Moses (builder), and Bob Keeshan (actor). As of the 2010 census, most of the residents in Babylon village are While (92%), with Asian at 2.2%, African Americans at 2%, those registered as some other race 1.8% and those registered as two or more other races at 2%. 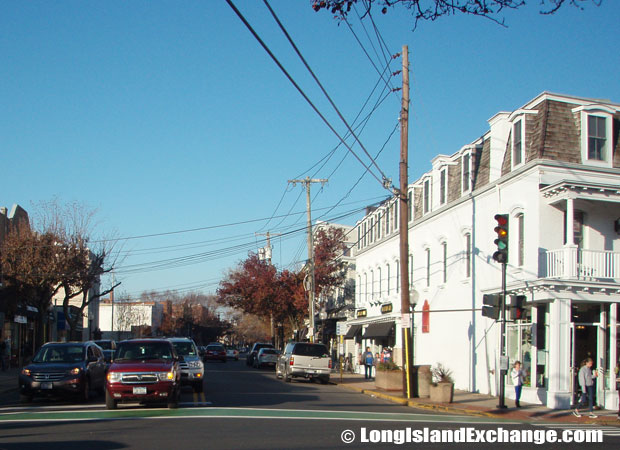 Looking north up Deer Park Avenue from the south corner of Main Street. 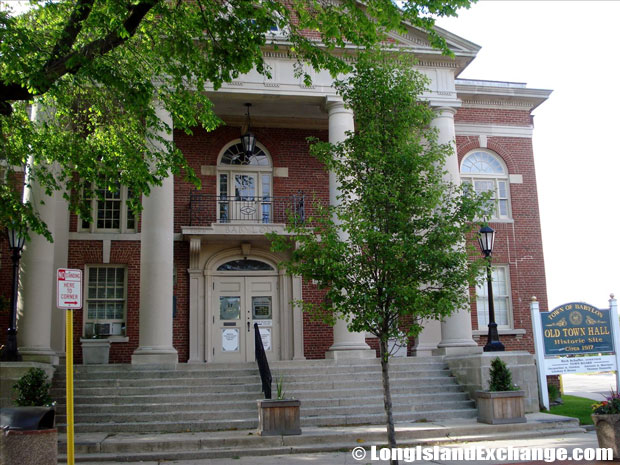 Opened in 1918, Old Town Hall was the first town hall erected by the Town of Babylon, and served as the seat of town government for 40 years. 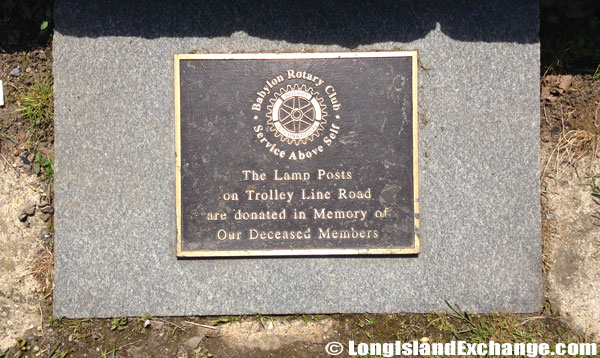 The Babylon Rotary Club conducts and participates in a wide variety of charitable, humanitarian and vocational projects covering all of Babylon Village, West Babylon, North Babylon and West Islip. The club meets each Wednesday, at the Long Island Yacht Club, Babylon, NY. 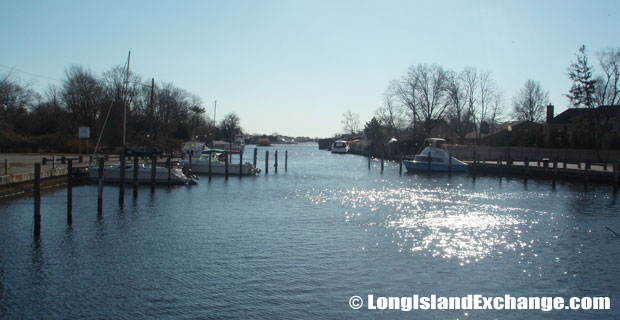 Looking out to the Great South Bay from Montauk Highway across from Argyle Lake. 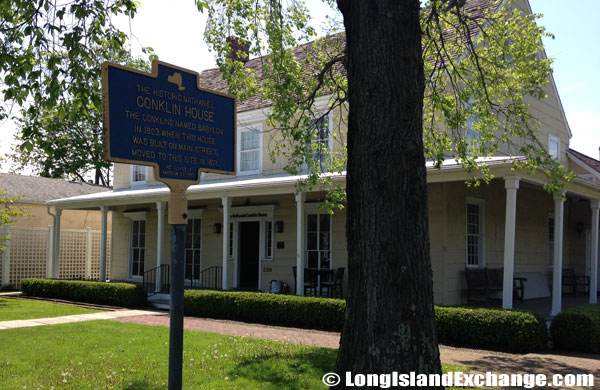 One of the most historic buildings in Babylon Village is the Conklin House, which was built in 1803 on Main Street and relocated to 280 Deer Park Avenue in 1871. 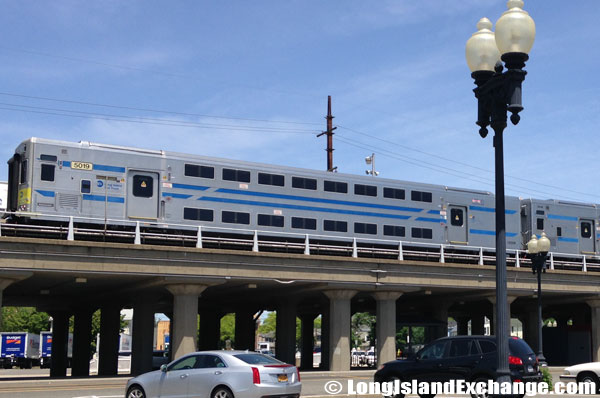 Babylon is a station on the Long Island Rail Road in the village of Babylon, New York at Railroad Avenue west of Deer Park Avenue(Suffolk CR 34). It is on the Montauk Branch, and is the eastern terminus of the Babylon Branch service. 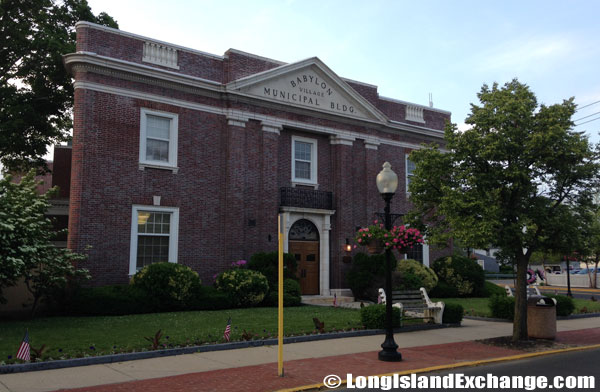 Today, the village is part of the suburban bedroom community, part small-town, and has a substantial shopping and business district. The village is also best known for its restaurants and shops, and hosts shopping events during the fall as well as a popular crafts fair. Babylon soon became the primary gateway to the nearby barrier beaches including Fire Island, a position it held until the building of the current Captree Causeways allowing automobile access to the beaches nearest the Babylon shore. 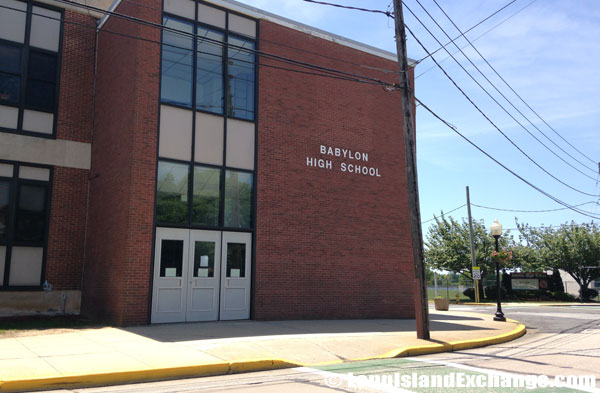 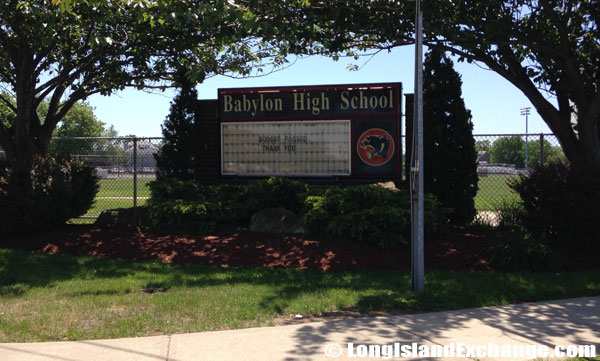 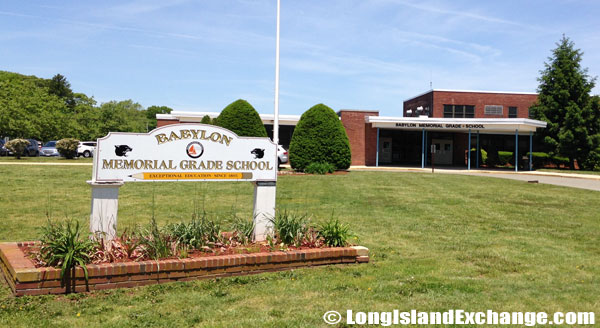 As for now, the epitome of the luxury lifestyle was summering on the ocean. This led many affluent individuals and families to reside at Babylon’s seaside resorts, both on the mainland and on barrier beach islands. The Argyle Hotel and Park was a famous Hotel in Babylon to accommodate wealthy tourists who came from New York City. It was built in 1882 and after about a decade of non-use, it was finally demolished in 1904. With a convenient train service to New York City, the Village of Babylon is a great place to live and raise a family.