Gilgo Beach is located on the barrier island Jones Beach Island, which separates the Great South Bay of Long Island from the Atlantic Ocean. Gilgo Beach runs adjacent to Ocean Parkway, off of Wantagh Parkway and Robert Moses Parkway, and is located in the Town of Babylon in Suffolk County, New York.

Adjacent beaches include Cedar Beach, Tobay Beach, and Hemlocks Beach. Gilgo Beach is 3.7 square miles and 7 miles of ocean. Originally, Gilgo Beach was mostly a community of residents seeking summer homes. Over the years it has been populated year-round and visited during the wintertime. The population is a diverse mixture of full-time and second-home residents. 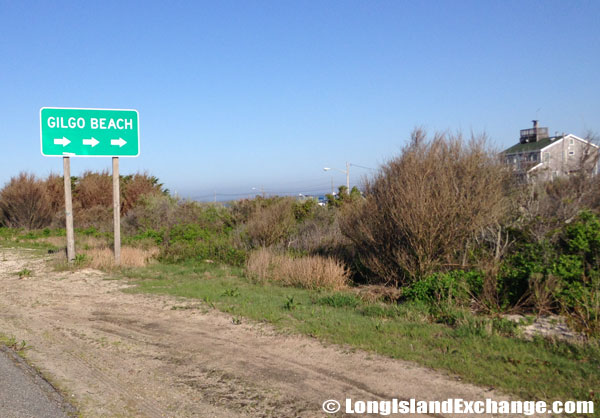 A sign on the Westbound side of Ocean Parkway points to the right as Gilgo Beach is coming up. 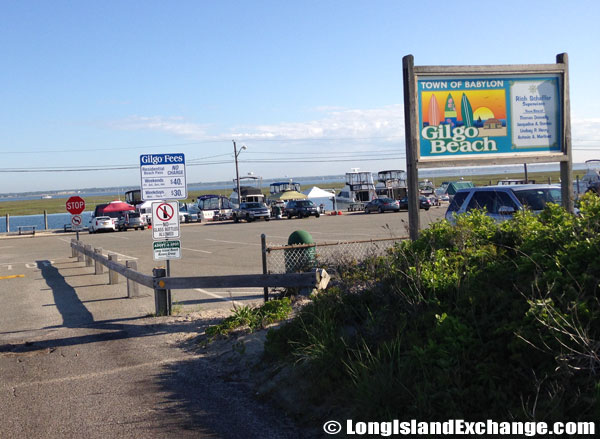 A sign welcomes visitors and residents to Gilgo Beach.

The census groups Gilgo with Captree and Oak Beach.  According to the 2010 census, Gilgo Beach had a population of over one hundred people (131), about half of which were families. The population is 100% Caucasian, with 2.3% reporting Hispanic or Latino ancestry. The median income for a household was $154,934, and the median income for a family was $154,276. Although the residences are privately-owned, the property of the land is leased to residents by the state of New York. If the state chooses not to renew the lease, residents are forced to move elsewhere. Gilgo Beach was founded by High Hill Beach residents who were similarly displaced when Jones Beach was being constructed. 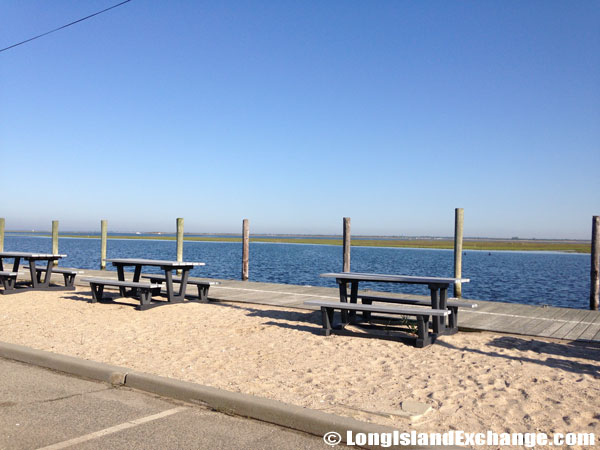 A beautiful scene from the parking lot of Gilgo Beach. 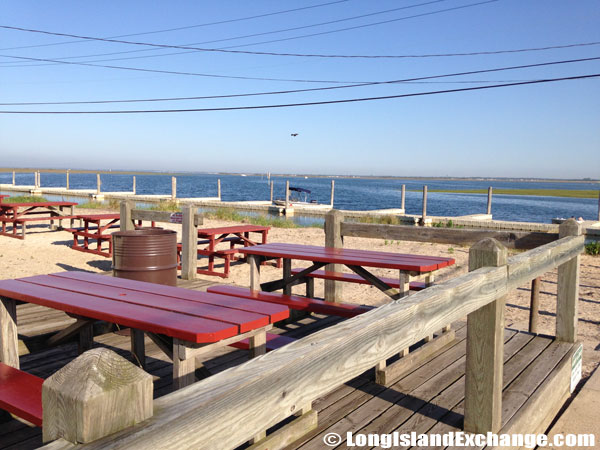 Picnic areas are plentiful in the parking area and around the docs at of Gilgo Beach.

Gilgo Beach provides parking and docking for boats, which are allowed to stay overnight. There are places, such as the Bunger Shack, that sell and rent surfboards and other sporting gear (including Frisbees). According to many expert beach-goers, the waves at Gilgo Beach are more impressive than most other Long Island beaches, and surfing lessons are offered various times throughout the season. 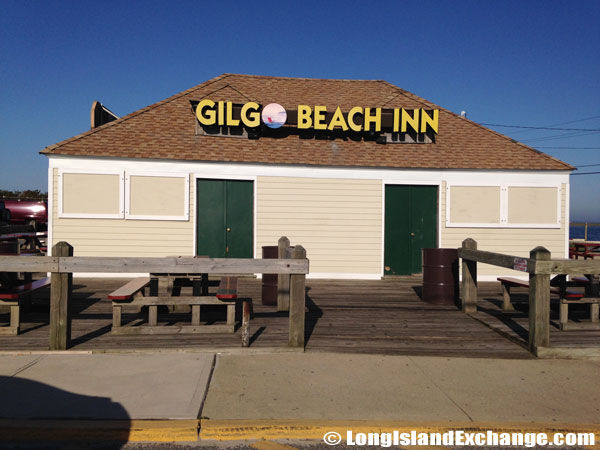 Gilgo Beach Inn offers a full bar, something to eat, and if it happens to be the right time, live music. 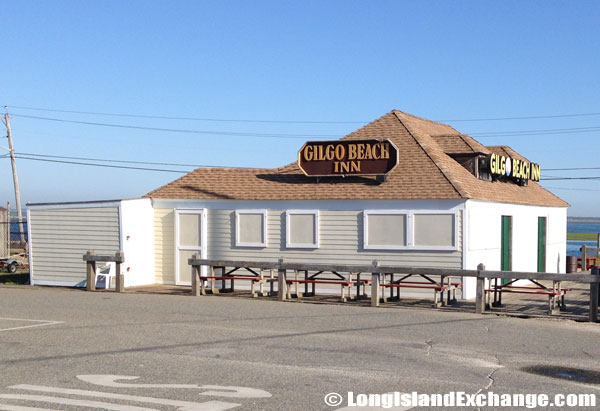 The Gilgo Beach Inn has patio seating nearby as well as docks and a small playground.

Popular activities at Gilgo Beach include body-boarding, skim-boarding, paddle-boarding, beach volleyball, and fishing at designated areas. There is a full bar, food, and refreshments at the Gilgo Beach Inn which can be enjoyed at any of three separate playgrounds and picnic tables. The entrance fees during the beach season occur from 8am to 4pm, and live music is enjoyed every Sunday in the summertime. Lifeguards are on duty from May 29th- June 20th during the weekend hours, and daily from June 26th – Sept. 6th. 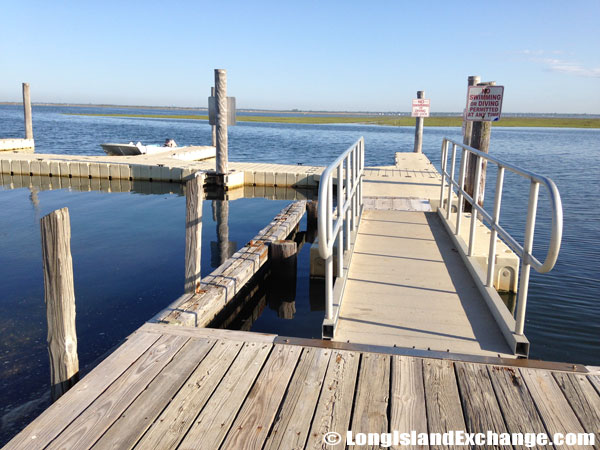 There is no swimming or diving at any time from the Gilgo Beach docks. 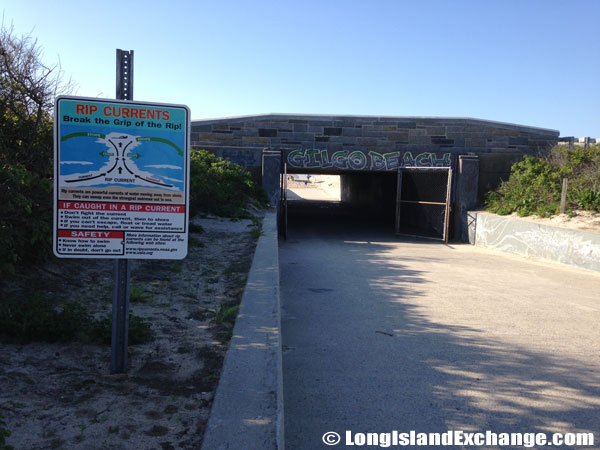 A sign warns beach-goers of rip currents as they enter Gilgo Beach heading south underneath the Ocean Parkway underpass.

Gilgo Beach has become the center of Long Island’s largest homicide investigation. From December 2010 to about April of 2011, police discovered 10 sets of human remains on Gilgo Beach, all found about seven miles apart along Ocean Parkway. Police discovered the bodies in December of 2010 during an investigation of a missing person from New Jersey who disappeared on her way to a client in Fire Island. 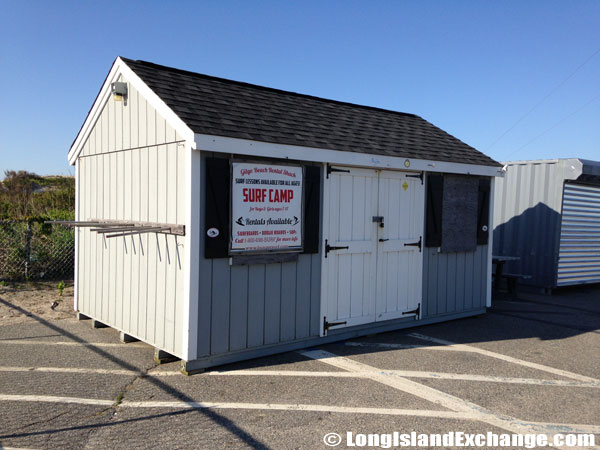 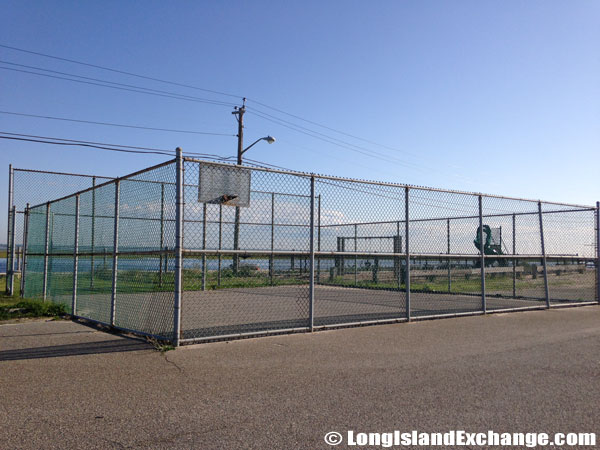 The Gilgo Beach basketball court in the Gilgo parking lot allows time for sports with a nearby view of the water.

Since DNA evidence proved Gilbert was not among the remains, police were unsure of whether to link the murders to a single killer. Developments in the case have led police to identify all four victims as Caucasian women in their twenties who advertised escort services on Craigslist. Though one man was questioned at his residence in the area for Gilbert’s disappearance, a lack of evidence and weathered remains continue to challenge police in discovering the killer. 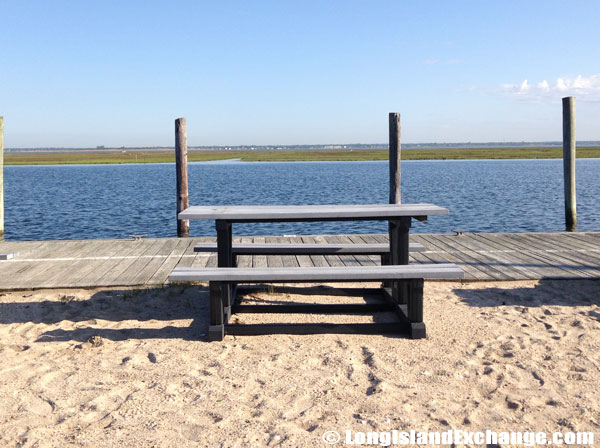 Another beautiful scene from the picnic table area at Gilgo Beach. 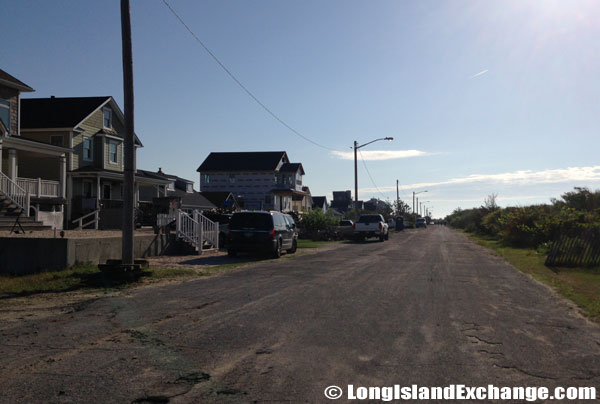 In 1853 the park at Gilgo Beach was utilized as life savings service grounds, which is meant to aid ships and boats in distress. In 1925 the Gilgo State Park was joined with the United States Coast Guard, but was later abandoned due to advances in technology that rendered the services outdated. It was left without a function until Robert Moses annexed it in his Long Island Parks groupings. 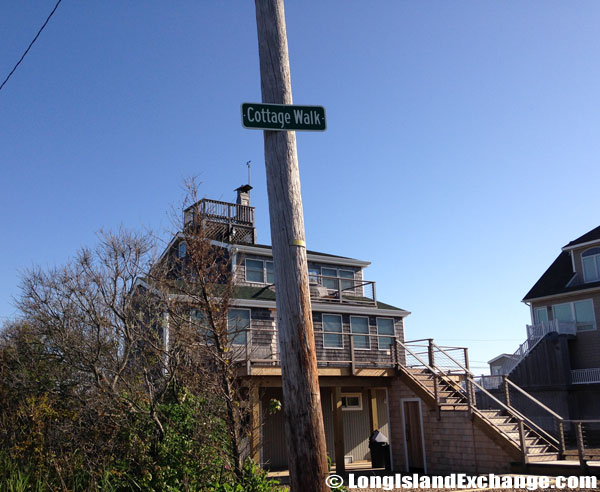 A home on Cottage Walk.

It now serves as a wildlife reserve for a bird species known as the piping plover and a plant known as the sea beach amaranth. Pets are prohibited. Nonetheless, Gilgo Beach is available to all residents and is only closed during instances of general safety concerns.