Baldwin Harbor is a hamlet and census-designated place located in Nassau County, Long Island, New York. It is within the Town of Hempstead. Baldwin Harbor is in reality not a distinct hamlet, but a subdivision of the larger hamlet of Baldwin. 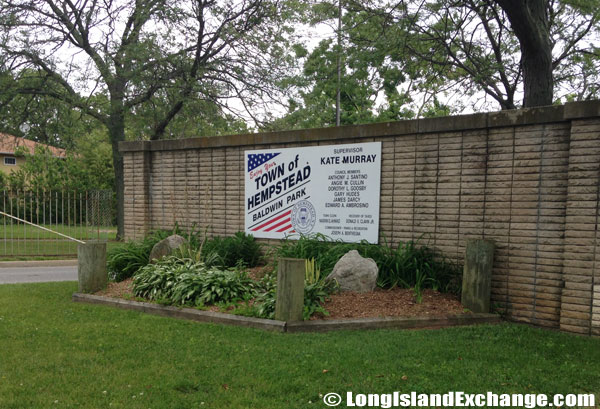 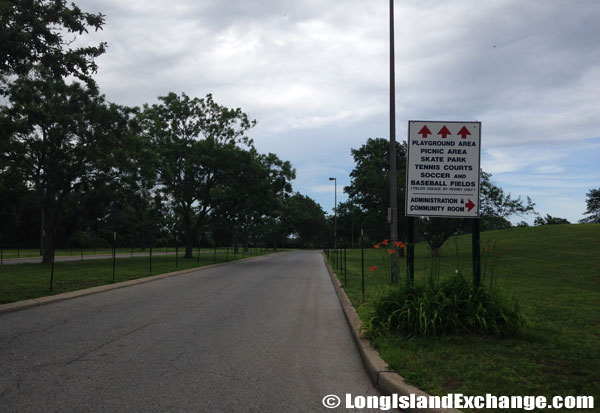 The area was named after a politician Francis P. Baldwin. The majority of Baldwin Harbor residents are married. There were about 64% of adults are getting married. 13.7% of all households were made up of individuals and 7.0% had someone living alone who was 65 years of age or older. Baldwin Harbor is largely a middle-class neighborhood. Poverty is less common in here than most places. 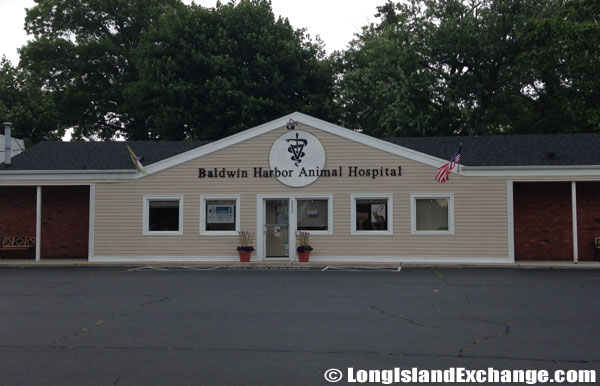 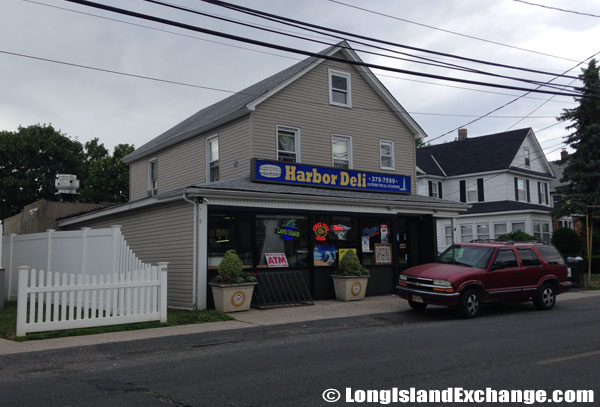 Residents in Baldwin pay higher than average taxes for their homes which generally mean better schools and other local services. The town also enjoys an educated population. According to the research on New York State, there were no registered sex offenders living in Baldwin Harbor in early 2007. The local government was able to manage and provide safety for the residents and tourists planning to explore the natural riches of the community. 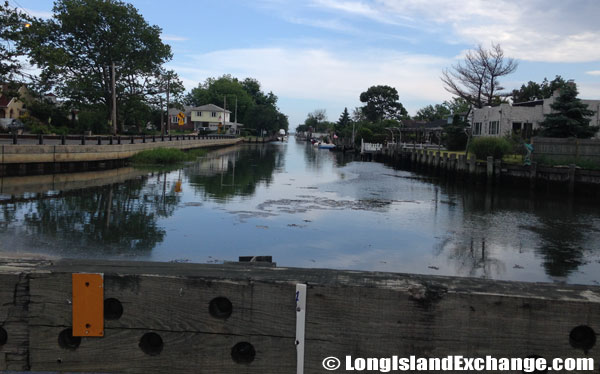 Looking out towards the Baldwin Harbor New York. 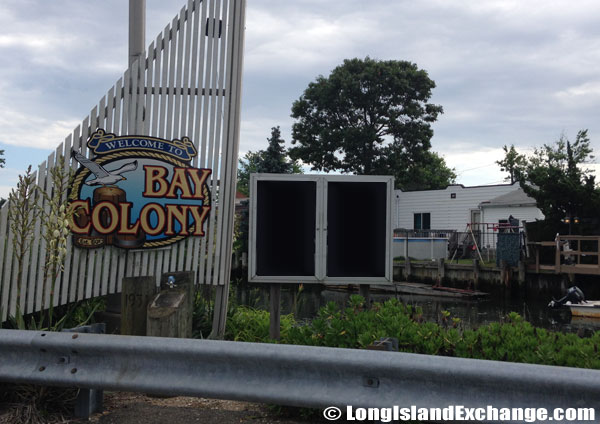 Located at the end of a peninsula is the desirable Bay Colony section of Baldwin Harbor where residents can fish from their yards.

The racial-makeup of Baldwin Harbor comprises of 82.63% white, 8.90% African American, 0.11% Native American, 4.69% Asian, 1.80% from other races, and 1.87% from two or more races. Baldwin Harbor together with Baldwin has its own district which is officially named the Baldwin Union Free School District (formerly Union Free School District No. 10). The district consists of nine schools; seven elementary schools, one middle school, and a high school. 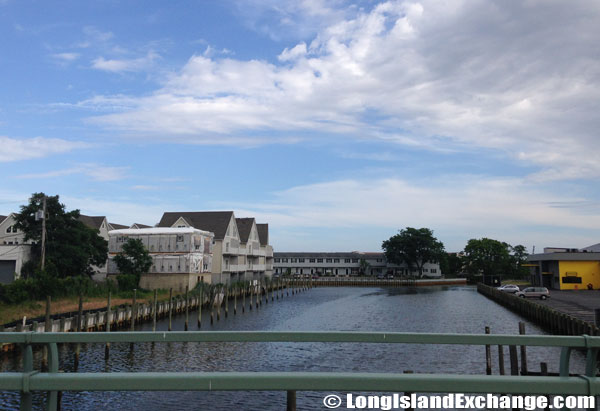 Looking out towards the bay in Baldwin Harbor New York. 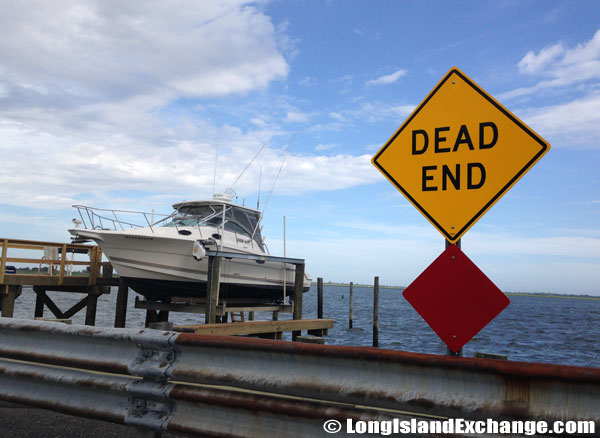 A boat sits raised above waters in the bay in Baldwin Harbor New York.

Baldwin  is governed by a five-member elected board of education and known for high-educational standards with several programs aimed to develop the analytical and critical thinking of their students. Baldwin Harbor is considered a residential neighborhood. A total of 93% of housing units in Baldwin Harbor occupy by their owner. 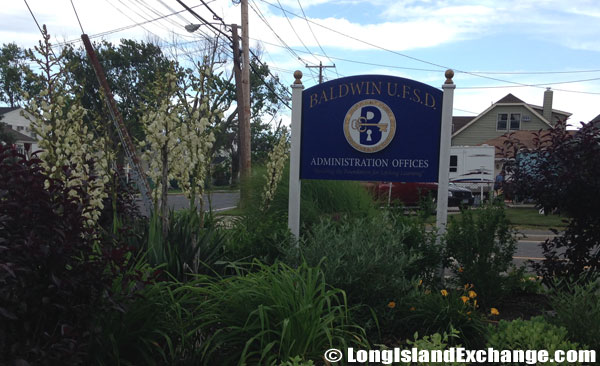 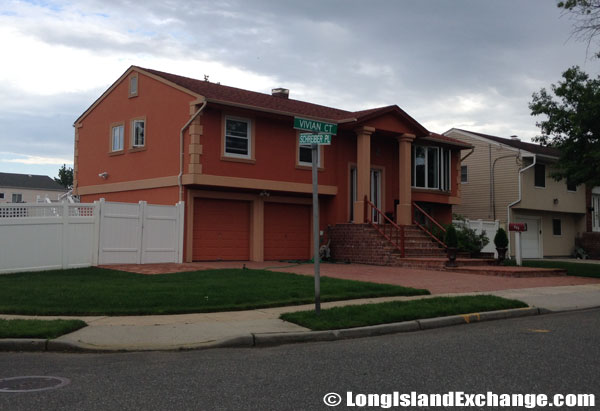 A Baldwin Harbor neighborhood home at the corner of Schreiber Place and Vivian Court.

The neighborhood also offers great vacation house rental and home rental-by-owner deals for the knowledgeable traveler. There’s surely an affordable local vacation home rental available to meet your needs. In addition to the fine mix-styled homes, there are fine restaurants, banking facilities, professional offices to serve all residents in the neighborhood.