Deer Park is a hamlet and census-designated place located in Suffolk County, Long Island, New York. It is in the northwest corner of the Town of Babylon that is surrounded by fields, forests, lakes, and wildlife; the city sits in the middle of a large area with Montauk Highway approximately 7 miles to the south. 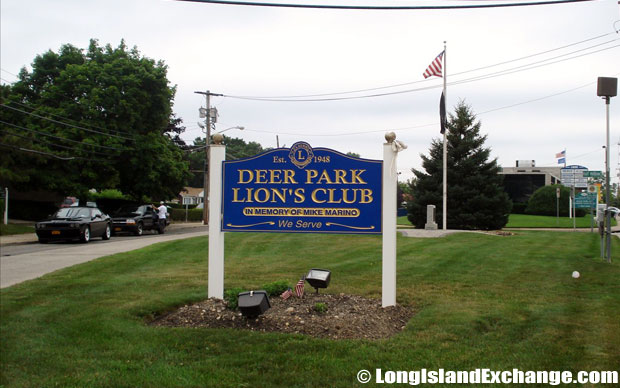 The Deer Park sign posted by the Lions Club, chartered in 1974. 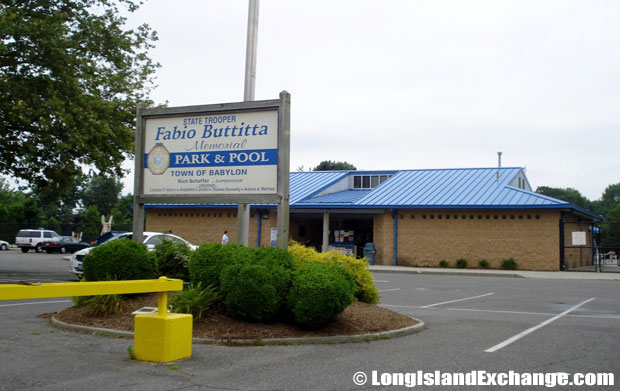 In 1666, the area was first settled by an English settler named Jacob Conklin. During that time, farming was the basic source of living by the people residing in the area. Deer Park was also known for its cultivation of fruit and flowers especially dahlias. In fact, the town was once known as the “fruit basket” of the entire New York State. Aside from it, the community got its name for the abundance of deer that can be found in the area. After World War II, the economy started to boom and many establishments were constructed and became industrial sites, playing host to the Walker and Conklin Brick Works as well as the Golden Pickle Company. The community changed into a populated, bustling area during the arrival of the railroad to Deer Park in 1842. 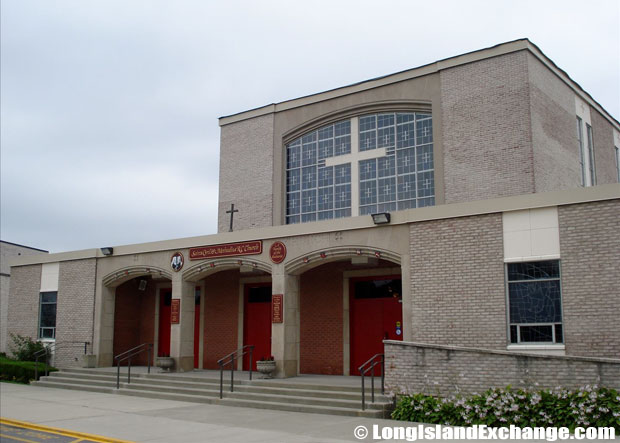 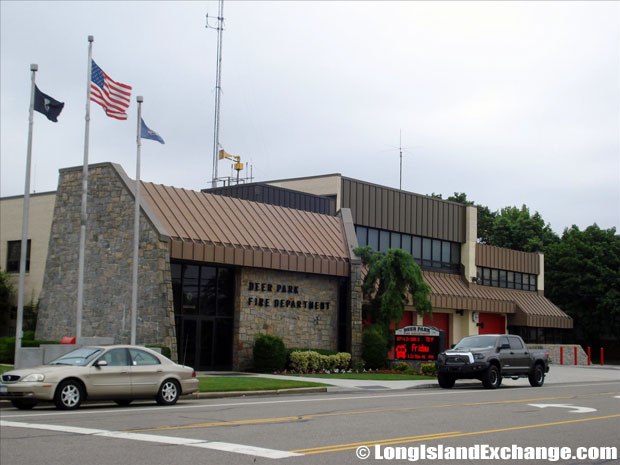 The Deer Park Fire Company, incorporated in 1948, responds to approximately 3,000 calls each year and consists of approximately 120 members volunteer firefighters and emergency medical service providers that work 24 hours a day, 7 days a week. 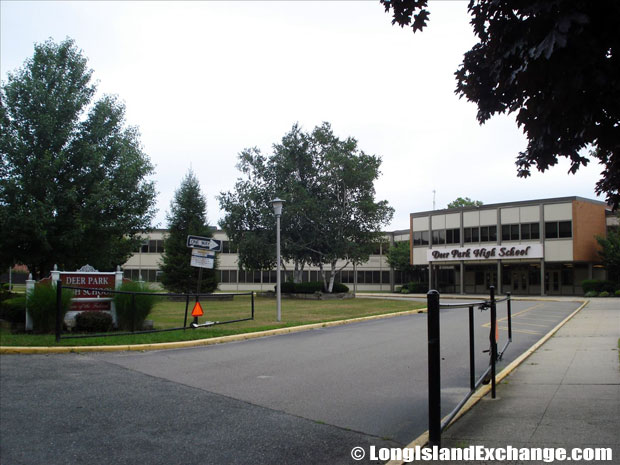 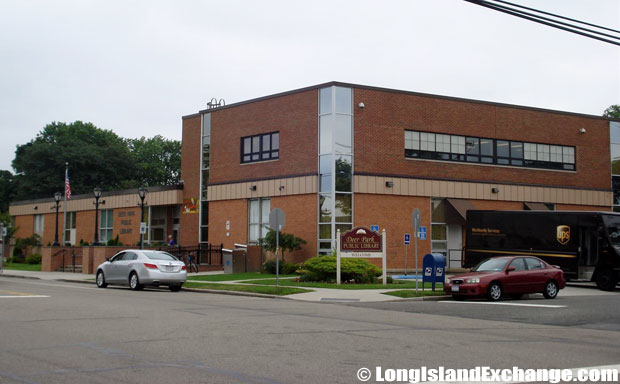 Deer Park has its own school, fire district, and post office and it is one of eight unincorporated areas in the Town of Babylon. The school district has four other schools; Deer Park High School, Robert Frost Junior High School, John F. Kennedy Intermediate School, and May Moore Primary Center. The Deer Park Public Library is committed to all residents of Deer Park. 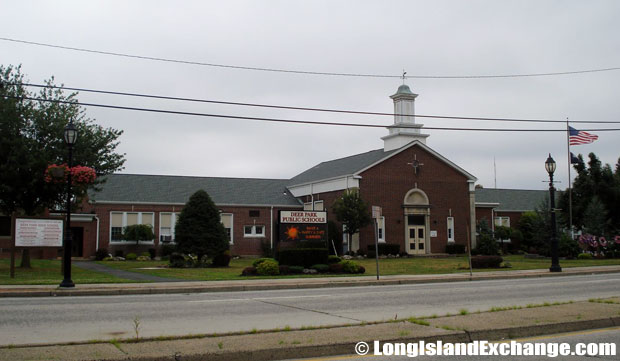 The library has an access to the universe of informational, educational, cultural, recreational library materials, and services in a variety of formats and technologies. Deer Park has a total of 57 recreation facilities, two bay parks, and two senior citizen centers. It also has two pools, five parks, eight tennis courts, and more than 20 social clubs for adults. 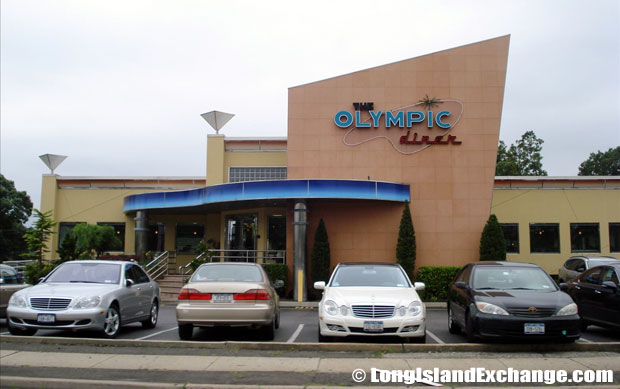 The Olympic Diner is a landmark, not only to Deer Park locals, but to everyone. Visitors to Long Island often came from all walks of life to visit Deer Park Avenue, once lined with parking lot filled hot-roders meeting each other while sitting on the hoods of their vehicles. Open late nights and centrally located along the strip, Olympic served as a popular eating destination.

In the 1980s and 1990’s Deer Park Avenue, the main strip through town, was a popular teenage hang out with fancy cars and fun at night. The Car Craft magazine once listed Deer Park Avenue as one of the country’s top 10 hottest cruising spots and the road was similarly mentioned in the New York Times. Suffolk County police confessed that Deer Park Avenue was very difficult place for them to handle because the avenue has been a source of trouble. At the time, the road had its own now defunct web site named deerparkavenue.com. Police have cleaned up the road and discouraged hang-outs and it is nothing like it used to be in the past. Deer Park is a safe and great place to call home.