Elmont is a hamlet and census-designated place located in Nassau County, Long Island, New York. It is in the Town of Hempstead. Elmont is near the Nassau County border, thus earning it the name “The Gateway to Long Island“. The area is also a quick access to the Long Island Parkway system. 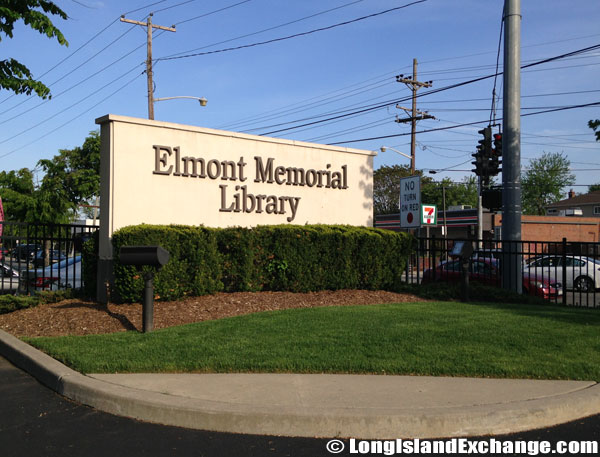 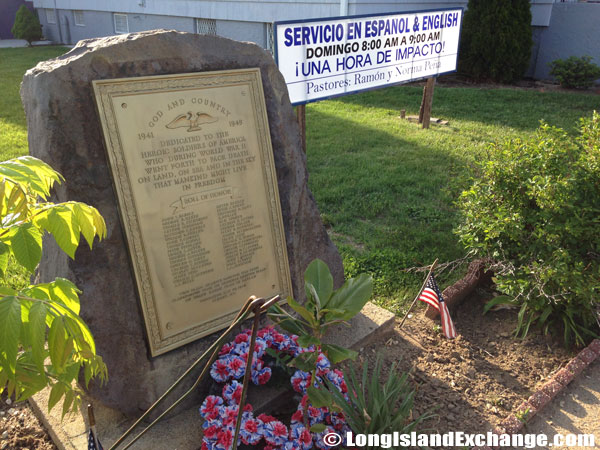 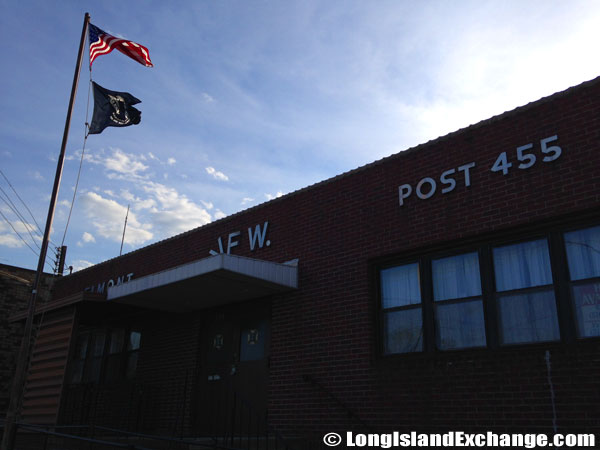 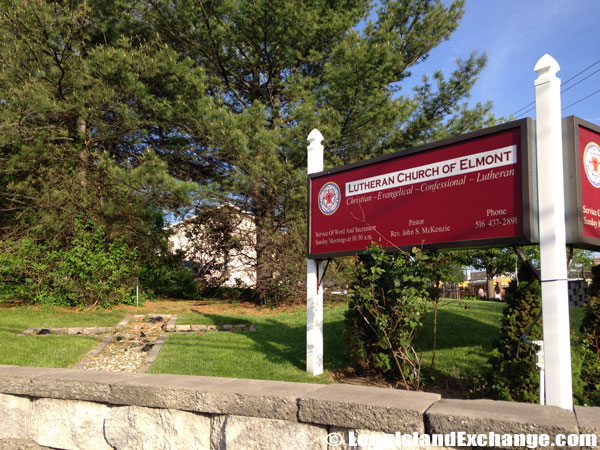 In 1650, Christopher and Thomas Foster bought a large plot of land controlled by Dutch settlers with the intention of raising cattle and sheep. They named it “Foster Meadow” which the name would remain for the next 200 years of the village’s history. Few years later, the control of the Dutch colony was shifted to England marking the first regular cultural shift in Foster’s Meadow with the establishment of a community of predominantly English, Protestant farmers and their families. 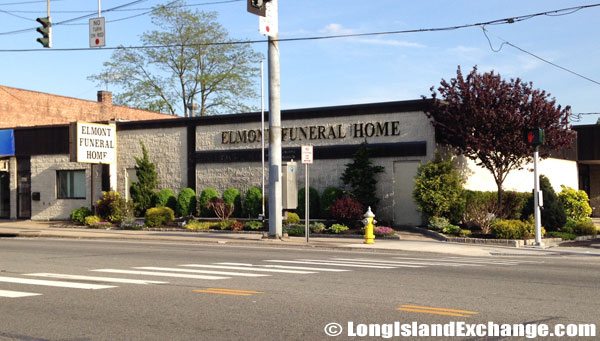 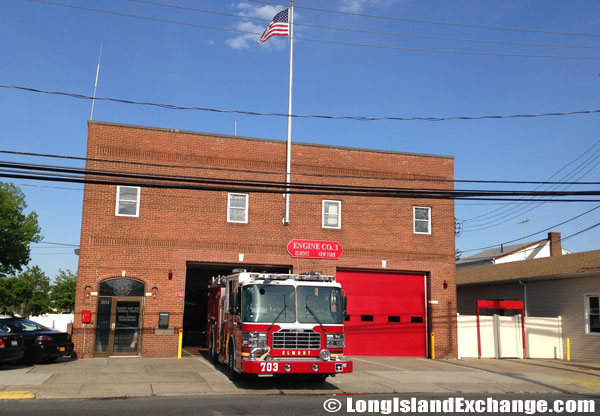 Engine Co # 3 of the Elmont Fire Department was organized in May 1924 by a group of neighborhood men who saw a need for a pumper on the East End of town. In 1999 Engine Co # 3 celebrated their 75th Anniversary and responds to over 800 incidents per year. 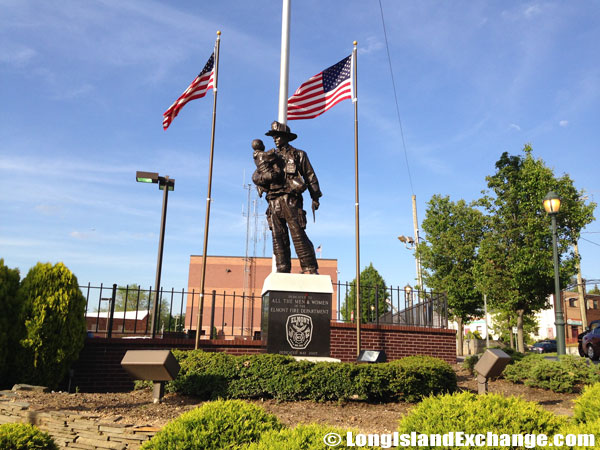 A memorial honoring the Elmont Fire Department which was established in 1928 and has 7 fire companies and 1 EMS Squad. 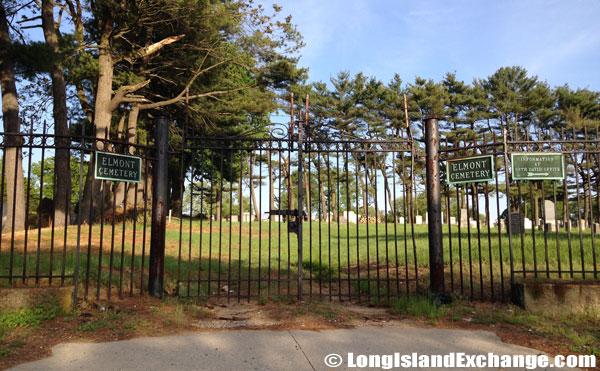 When Long Island was divided into three regions, Kings, Queens and Suffolk Counties; the area was considered a part of Queens County. In the mid-19th century, Foster Meadow experienced its second cultural shift, with the influx of farmers that were largely of German descent and practiced Catholicism. After World-War II, the real estate of the area started to boom with wide-spread development of attractive suburban tract homes. Many of these homes were constructed with a brick-veneer ground story over basement in fluctuations of the cape style to the south and east of Hempstead Turnpike, while older and smaller shingled homes bunch near the racetrack. 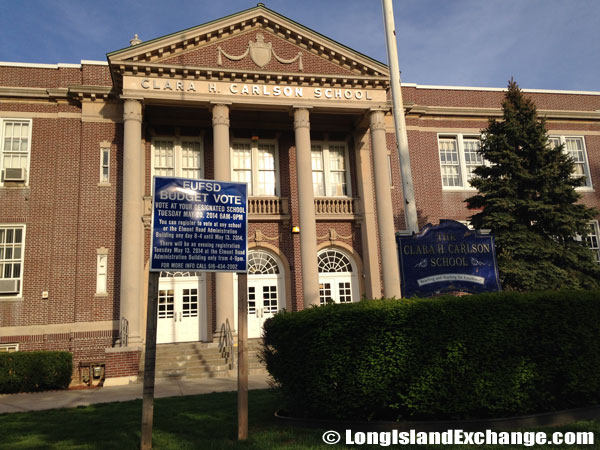 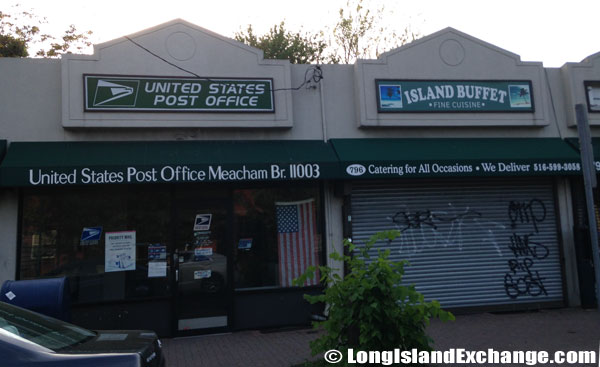 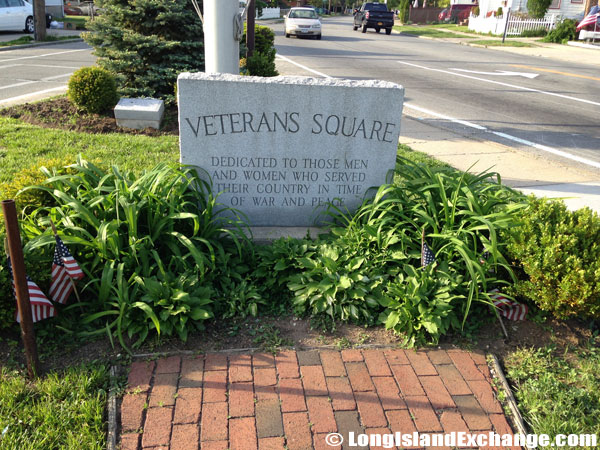 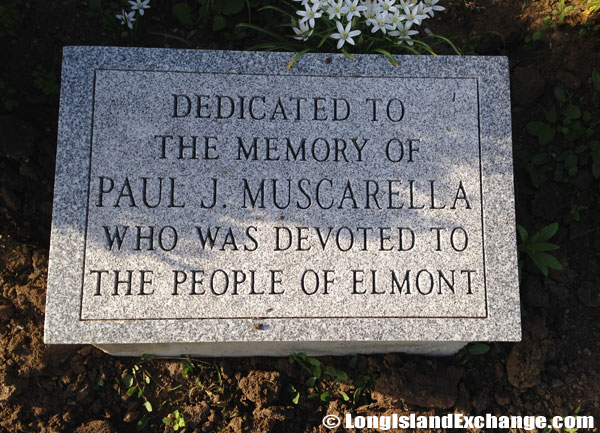 Elmont is served by the Nationally Recognized Blue Ribbon School of Excellence with the Elmont Memorial High School recently was recognized as having the largest percentage of African-American high school students receive a “3” or higher on Advanced Placement tests nationally. The primary school of education is provided by The Elmont Union Free School District. The area is much known for its outstanding education which makes it a great place to raise a family. 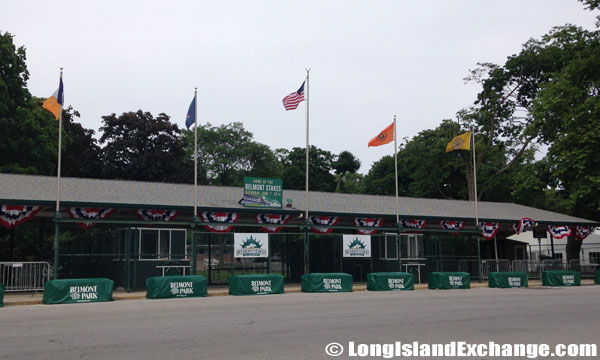 The Belmont Stakes is the third and final leg of the triple crown of horse racing held every June at Belmont Park in Elmont, New York. 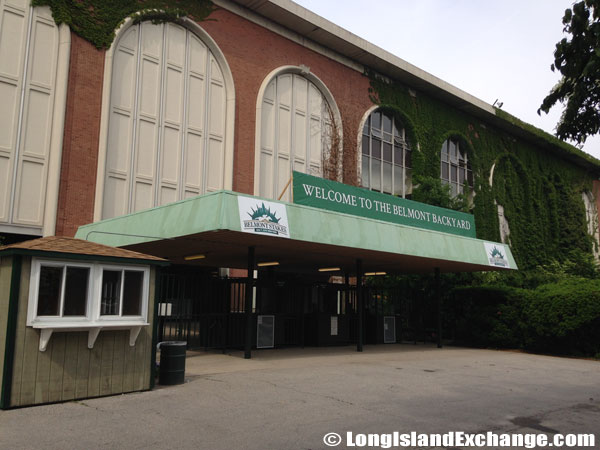 Elmont is also home of the famous Belmont Race Track, a major thoroughbred horse racetrack. This New York race track has been around since 1905. 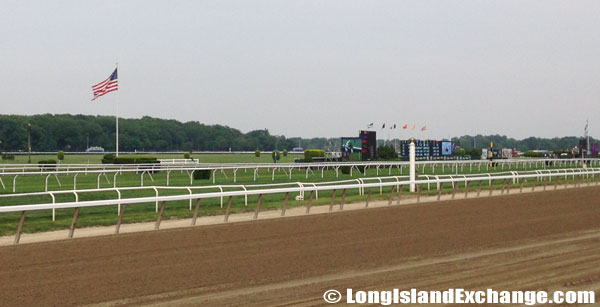 Belmont Park takes up 430-acres of the Town of Hempstead in Nassau County.

Elmont is also home of the famous Belmont Race Track, a major thoroughbred horse racetrack where wealthy horse owners and their friends from the neighborhood cross all lines. There are also tree-lined streets, parks, old churches and temples, cultural festivals, and fine restaurants to make a lively atmosphere that gives life of the entire area.