Garden City Park is a hamlet and CDP (census designated place) located in the Town of North Hempstead in Nassau County on Long Island, New York. Garden City Park is an upper middle-class, predominantly Catholic and Protestant community. The village of Garden City lost the largest number of people in the attacks of 9/11. 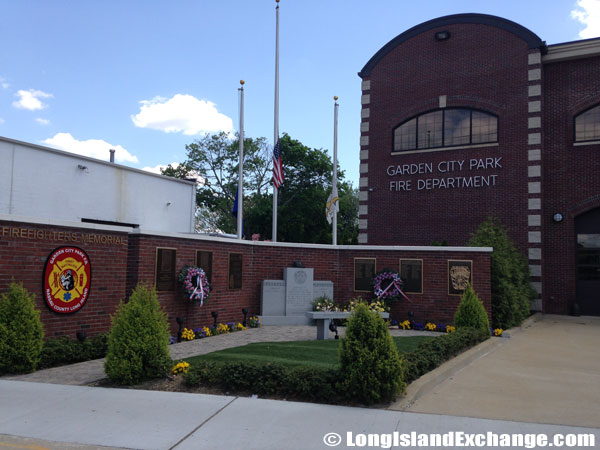 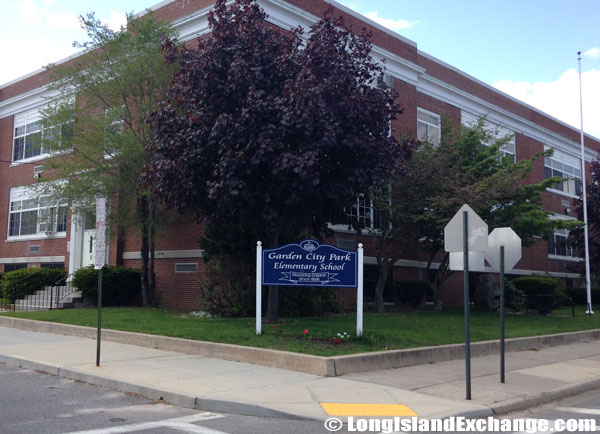 In 1787 much of the Garden City Park area was actually known as “Clowesville,” after Samuel Clowes (1722-1800), a high-ranking Queens County judge who purchased a house nearby. It was the seat of Queens County until 1874. It also used to hold the courthouse and jail for that county until the middle of the 19th century. While things might be quite different these days, Garden City Park still has some of the old history. 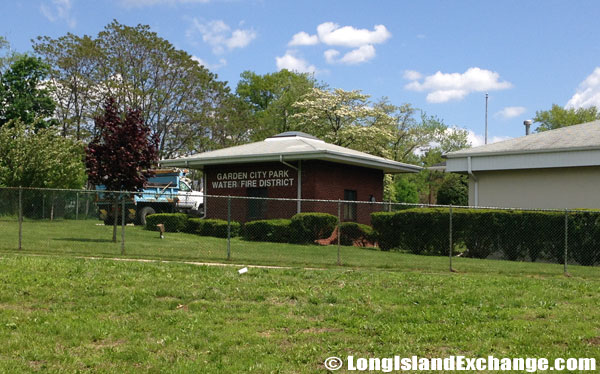 The Garden City Park Water District is the areas tap water resource and is responsible for hydrant maintenance, conservation and testing. 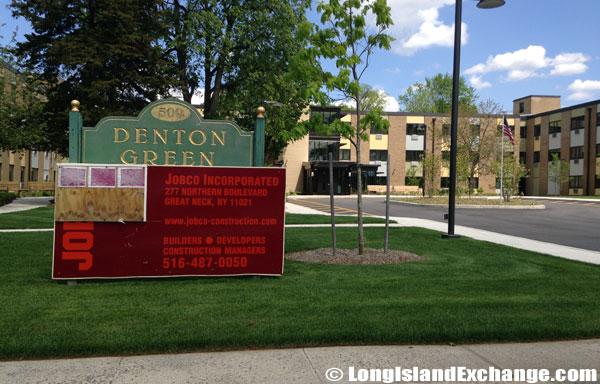 The town is essentially a non-legal entity. It borders Hillside Avenue to the north along with Herricks. Herricks Road lies on the east of the town, and that gives residents an easy way to visit Mineola. Denton Avenue can easily take visitors to unincorporated New Hyde Park. Since Garden City Park isn’t really it’s own entity per say mail delivery is actually provided by the New Hyde Park Post Office. It’s quite a quaint area, and the town only has a total area of around 3 square miles. 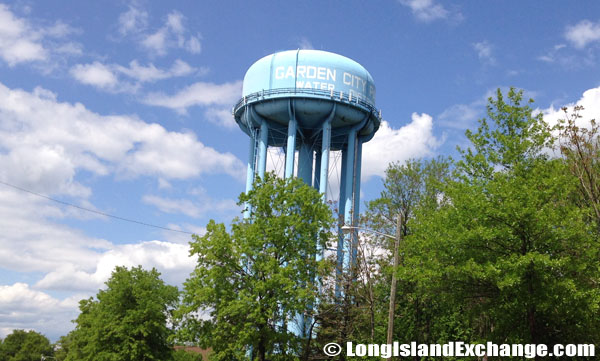 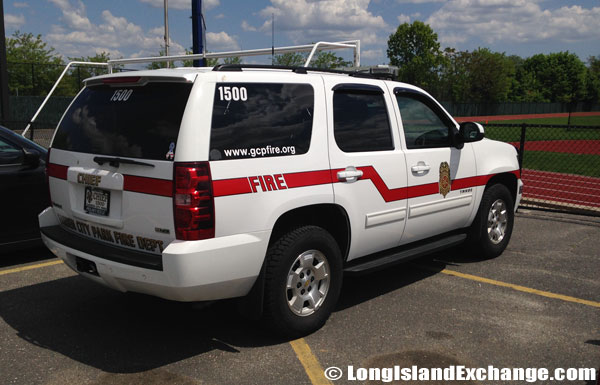 An SUV from the fleet of the Garden City Park Fire District sits in a parking lot at a local school field.

Around half of the people living in Garden City Park are white. Roughly one third can trace their heritage to an Asian culture, and an additional 5 percent are black. There is also a vibrant Hispanic community in the area. Those looking to raise children in the area are in luck since around a third of the households in the neighborhood have children. Two thirds of the population is made up of married couples. Around a quarter of residents are under the age of 18, which has caused some to view the area as having a very young population base. 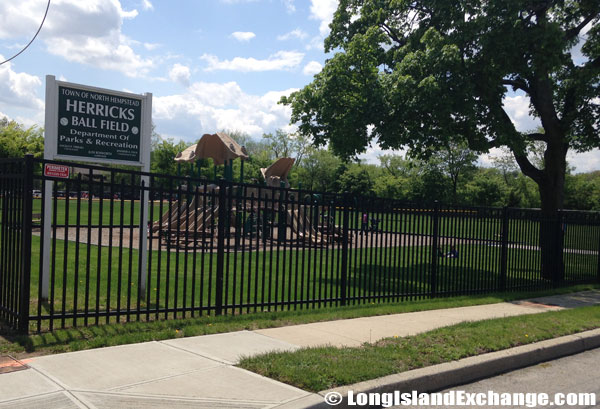 Herricks Ballfield on Herrick’s Road about midway between Hillside Avenue and Jericho Turnpike. 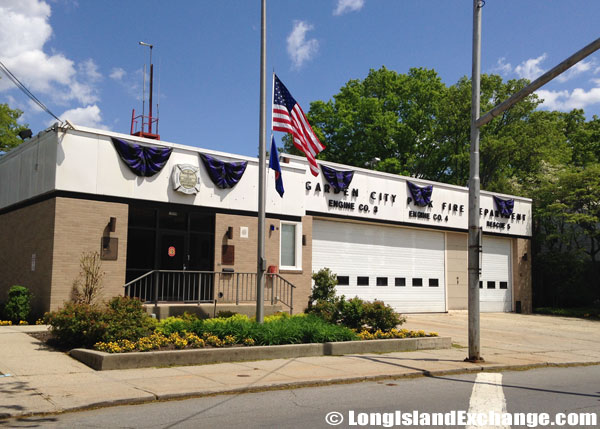 Those who are starting new careers in Garden City Park are often able to get jobs outside of the area due to the fact that the local LIRR is right on Merillon Avenue, so no one needs to travel too far to catch a train out of town. The southern border of Garden City Park actually runs along the LIRR main line. Those with a preference for automobile travel can take Atlantic Avenue, which travels roughly the same route.

Less than 1 percent of families live under the poverty line. Garden City Park has developed a reputation for hosting several unique leisure events. The Garden City Park Tide is one of the best soccer teams on Long Island winning over 100 games and have two undefeated seasons under their belt. Interestingly enough, the Garden City Park Fire Department has a truck racing team called the Mustangs. They won 11 different championships, and are fairly well known among area residents. Fire department racing is unique to the state of New York and is designed to encourage young men and women to volunteer for the fire prevention services.