Great Neck Plaza is an incorporated village on the Great Neck Peninsula located in Nassau County, on the North Shore of Long Island, New York. It is within the Town of North Hempstead. The neighborhood has unique, varied, upscale shops, and restaurants found on main street, the “Middle Neck Road”. 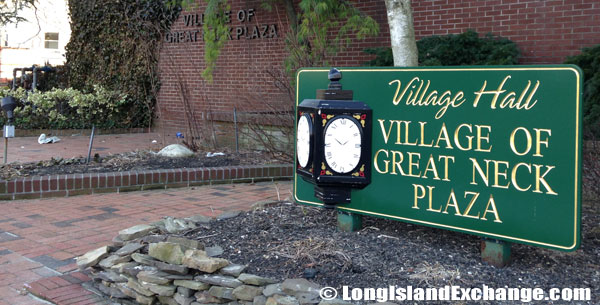 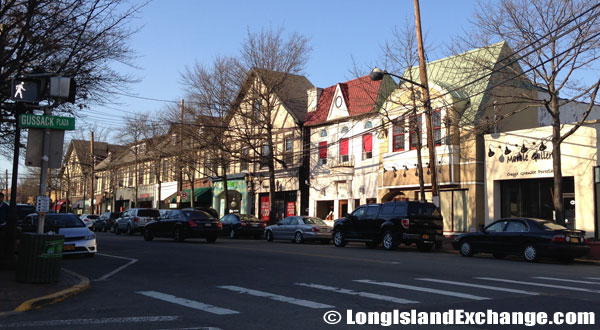 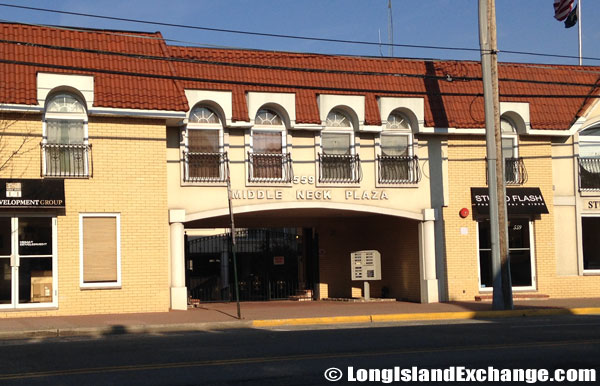 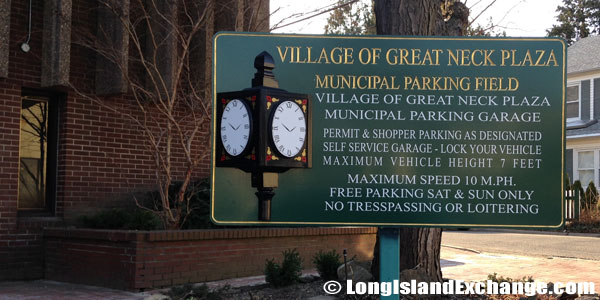 The area once flourished as a farming community. The former and merged names of Great Neck Plaza include Brookdale. The neighborhood is close proximity to Manhattan which enabled commercial transactions via steamships, followed by the railroad, which arrived here in 1866. Known as the Gold Coast in its heyday, Great Neck was soon discovered by wealthy New Yorkers. Among them was W.R. Grace, a millionaire who served as mayor of New York City in 1881. He constructed large estates in Great Neck and was soon joined by wealthy colleagues such as the Vanderbilt, Hewlett, Chrysler, and King families. The estates were eventually sold off as subdivisions. The Village of Great Neck Plaza became incorporated on May 3, 1930. 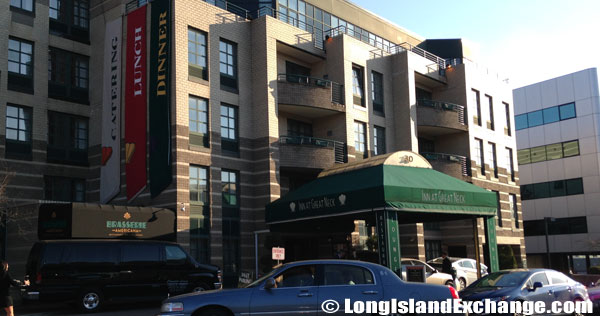 The Inn at Great Neck Hotel. 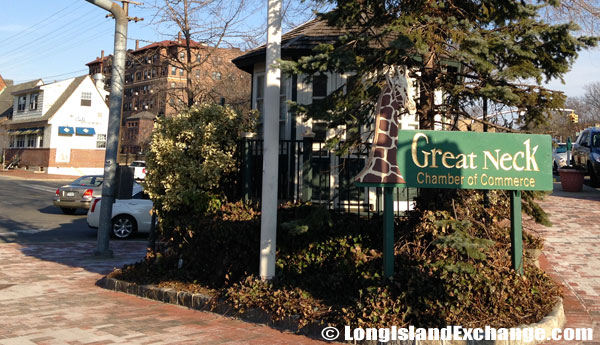 The Great Neck Chamber of Commerce. 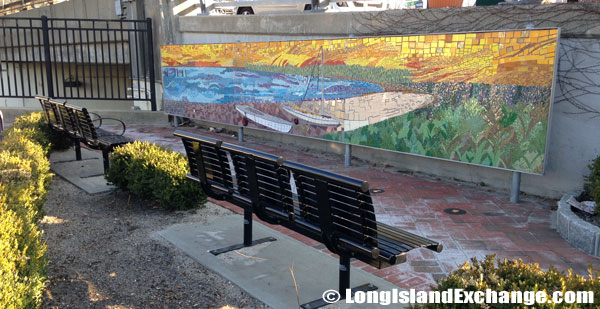 The Great Neck Plaza Mural named Sunset on the Sound is placed along a wall on an outdoor walkway leading up to the LIRR train station. Created by Galia Gluckman who was born, raised and lives in Cape Town, South Africa spent six years in Great Neck. 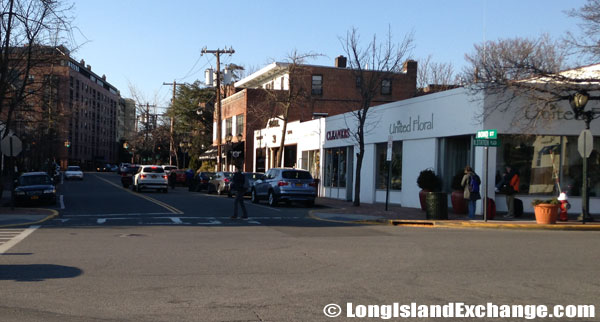 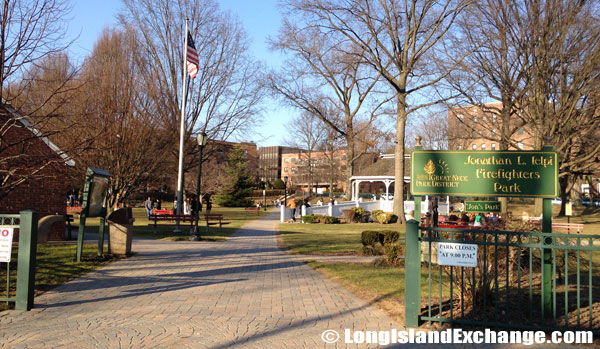 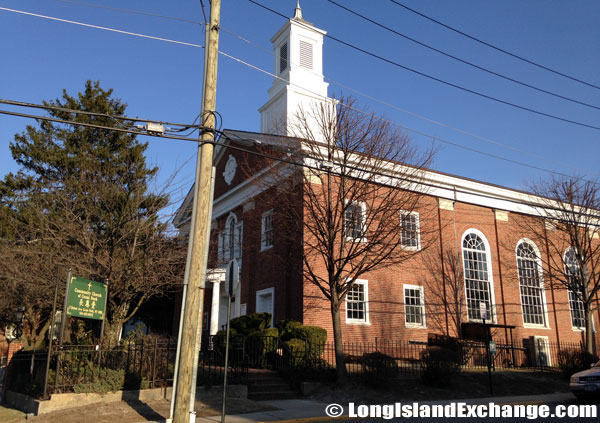 Community Church of Great Neck (CCGN), officially founded in May 1914. 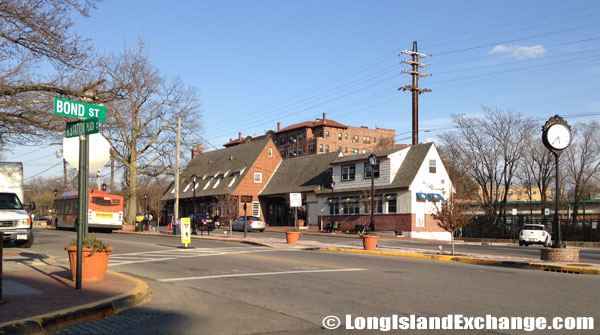 Bond Street in Great Neck near the train station.

The village is protected by the Nassau County Police Department Sixth Precinct located in Manhasset, and fire service is provided by two volunteer departments. Great Neck Plaza is served by Great Neck School District which has a total of 6,000 students. The district has four elementary schools, two middle schools, and three high schools. There are three parks in the area, as well as a residential section comprised of many multiple dwellings and private homes. Great Neck Plaza has more than 90 multiple-family apartment buildings and 148 single family homes. The downtown area also has 250 retail stores and service establishments including 2 four star hotels and approximately 40 office buildings.