Manhasset is a hamlet and census-designated place located in Nassau County that lies on the North Shore of Long Island, New York. It was once called “Snit Sink” meaning the place of various stones. 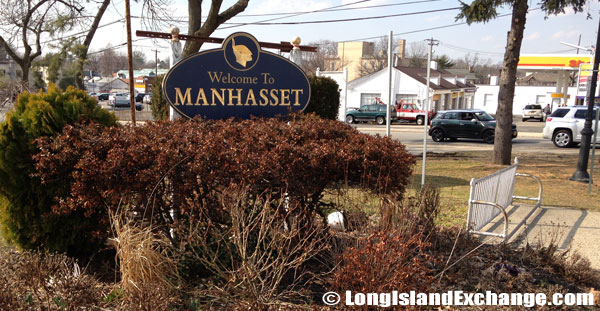 A sign welcomes visitors and residents to Manhasset, a hamlet in Nassau County, on the North Shore of Long Island. 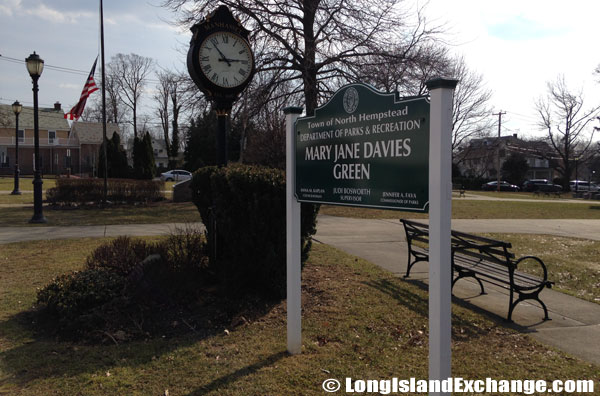 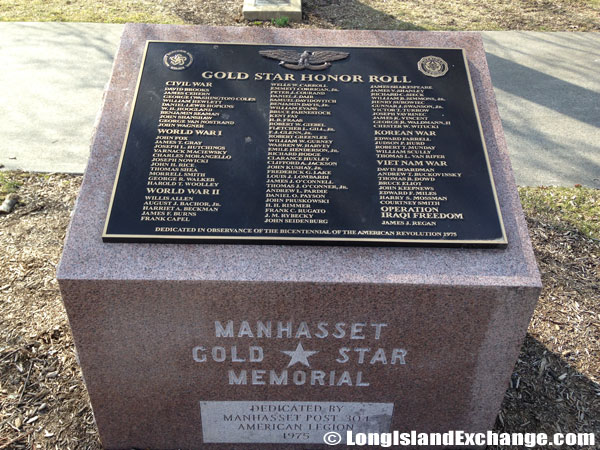 The Gold Star Honor Roll, in observance of the bicentennial of the American Revolution. 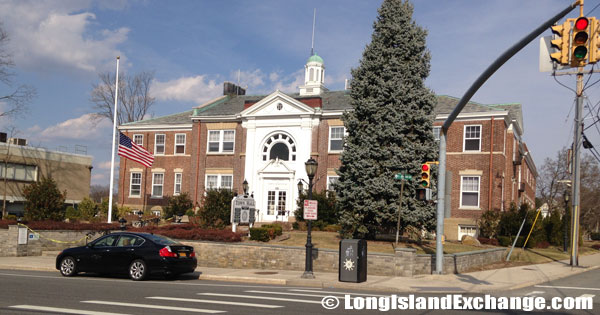 Manhasset Village Hall, a local landmark at the Village Green.

During the 19th century, the hamlet was used as a farming community on valley road from Hyde Park and Success Pond to Manhasset Bay. It was an inlet of Long Island Sound between the Great Neck and Cow Neck (former Manhasset name) peninsulas. It was established by 40 English families and a few Dutch settlers who bought the land from the Matinecock people. It was mainly occupied by British soldiers for seven years during the Revolution. 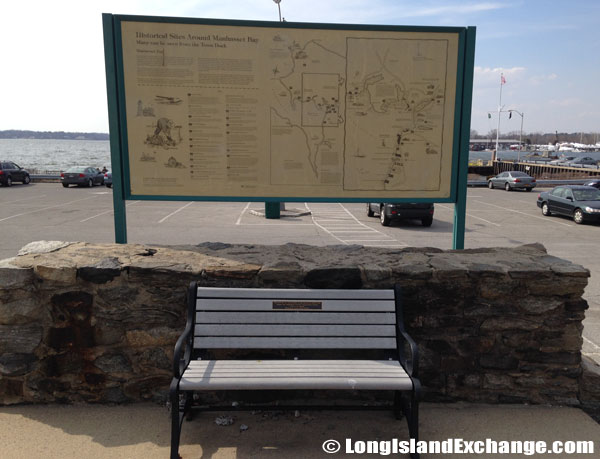 A historic map of Manhasset Bay, first inhabited in the 17th century by the Matinecook tribe of Algonquin Indians. 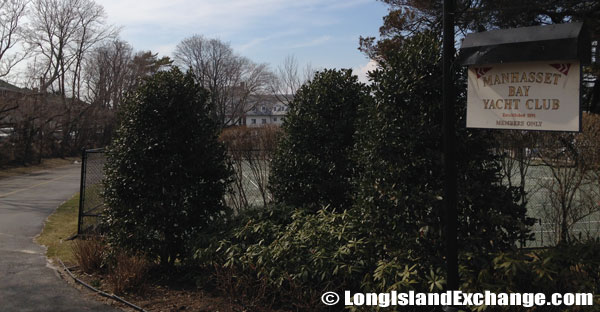 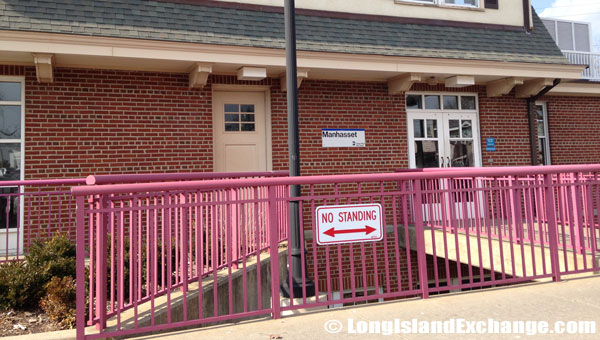 Manhasset, a station on the Port Washington Branch of the Long Island Rail Road. 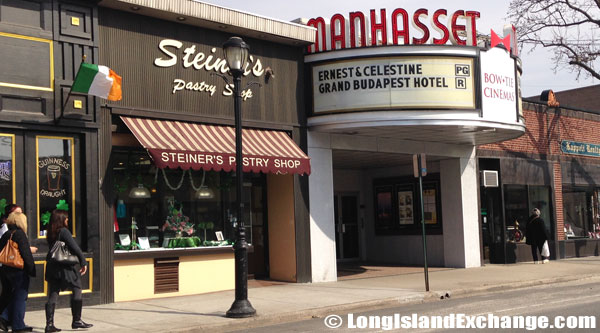 In 1898, the construction of Long Island Rail Road was a big factor for the residents in Manhasset that gave them comfort in terms of transportation that carry a single track extension of the Great Neck line over the southern tip of Manhasset Bay and through the high land of Cow Neck to Port Washington. By the 20th century, the Manhasset economy started to boom for it had become the home of families who bred horses and played polo that involved a lot of money and spent the winter elsewhere. As time went by, several establishments were developed including a Post Office, a Town Hall for North Hempstead, and the beautifully made red brick elementary. Today, there are many modern-styled houses and condominium units which have been constructed in Manhasset. 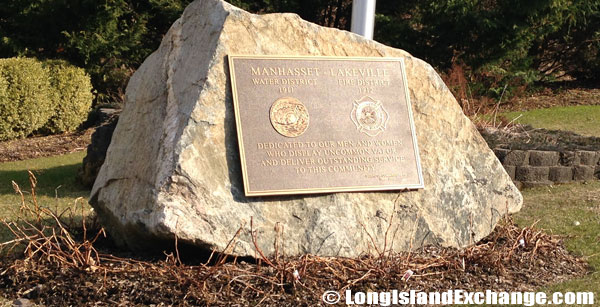 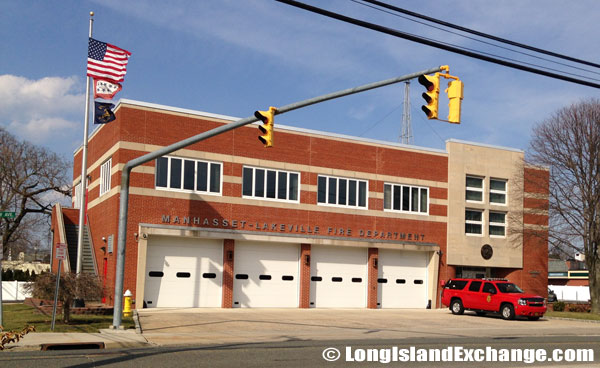 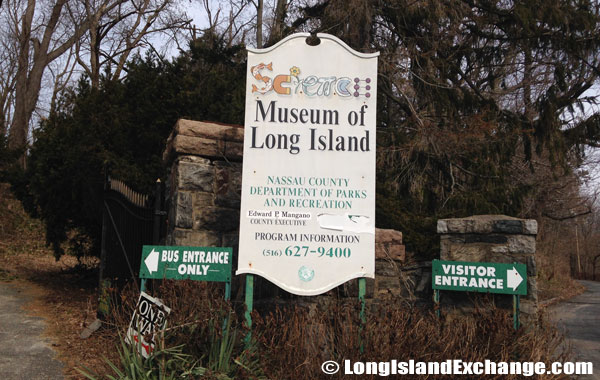 Science Museum of Long Island (SMLI), a hands-on experience for kids to learn and appreciate science through discovery and experiments in a learning environment. SMLI is not an exhibit museum. 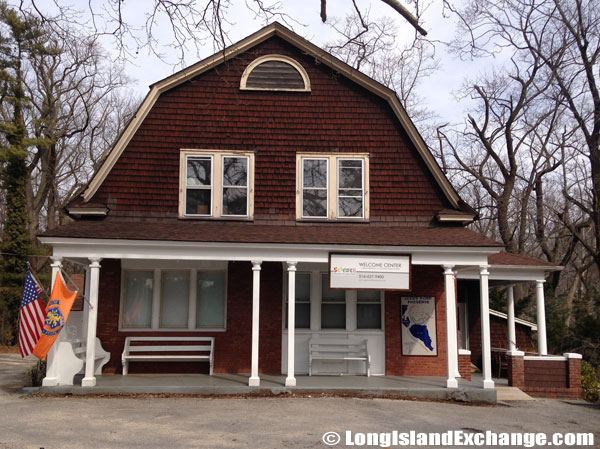 Science Museum of Long Island is a not-for-profit science activity center located on the Leeds Pond Preserve in Nassau County.

Many well-known residents living in the area; few to mention are Bill O’Reilly (conservative TV personality), Billy Crudup (actor), and Jim Brown, a famous football player. One of the historic sites can be found in Manhasset is the Science Museum of Long Island. The museum offers a workshop that is a best choice for your child’s learning development. Manhasset schools also offer a good educational system for students. More than 75 percent of the graduates of Manhasset High School go on to college. 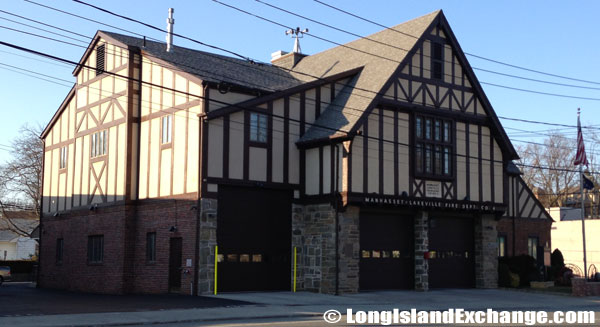 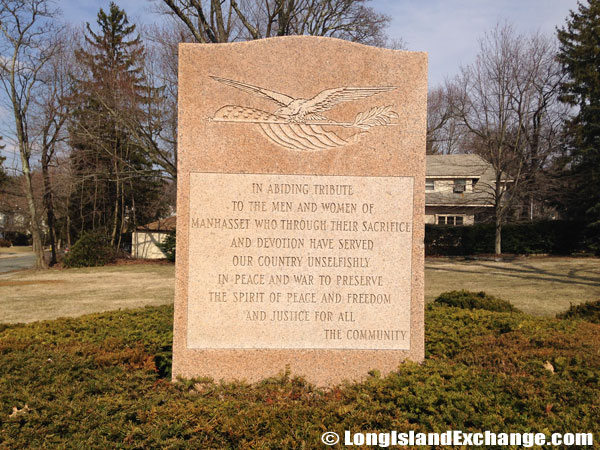 A tribute of the men and women of Manhasset 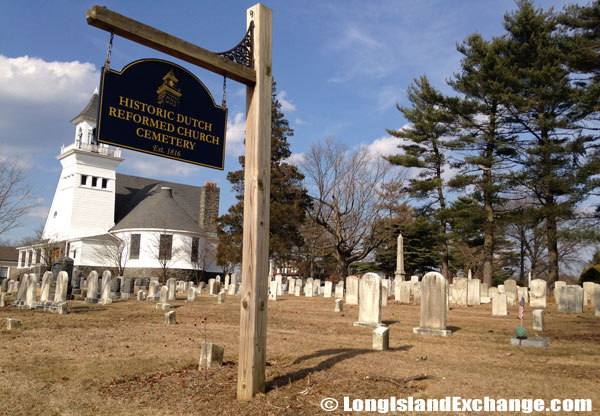 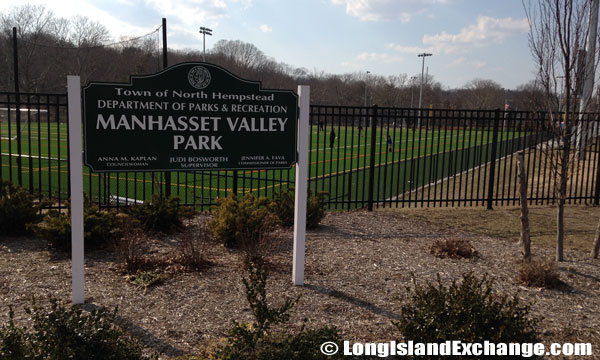 The area is also known for its exclusive ‘Miracle Mile’ shopping with smaller shops along Plandome Road. Even if there were bad elements before that trying to ruin the reputation of the area, lawmakers were able to manage and provide safety for residents and tourists planning to explore the natural riches of the community. Manhasset has its own public library that has complete equipment for a research with more than 72,000 books including 18,000 children’s titles, and a building on Onderdonk Avenue just north of Northern Boulevard. 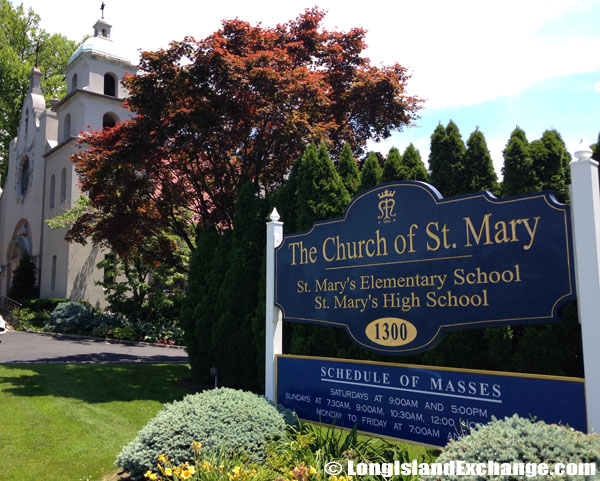 The area is a heavily Catholic community which composes of three churches at Northern Boulevard and Plandome Road; The Christ Episcopal, built in 1932 on the site of earlier sanctuaries, the Community Reformed Church of Manhasset, and St. Mary’s Roman Catholic Church which is the largest that occupies 2,500 families in its parish.