Port Washington is a hamlet and census-designated place located in Nassau County, on the North Shore of Long Island, New York. It is an unincorporated area within and directly governed by the Town of North Hempstead. The five square-mile area comprises four villages, a large unincorporated area and part of another village – Flower Hill, which straddles Port Washington and Manhasset. 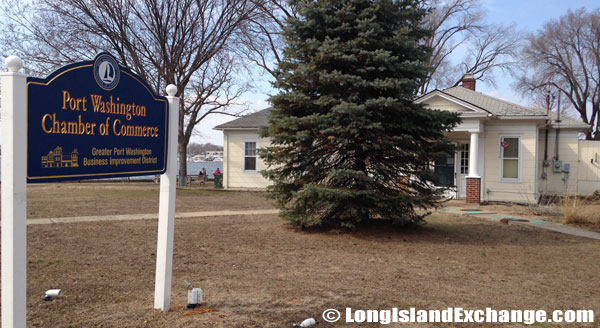 The Port Washington Chamber of Commerce. 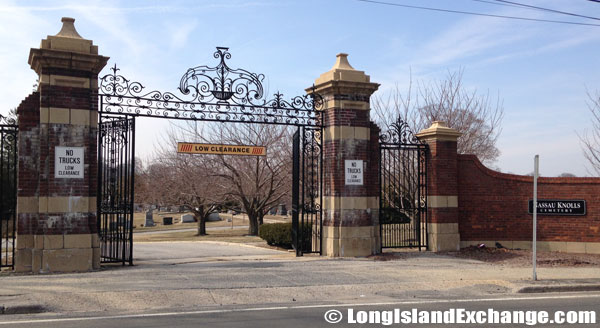 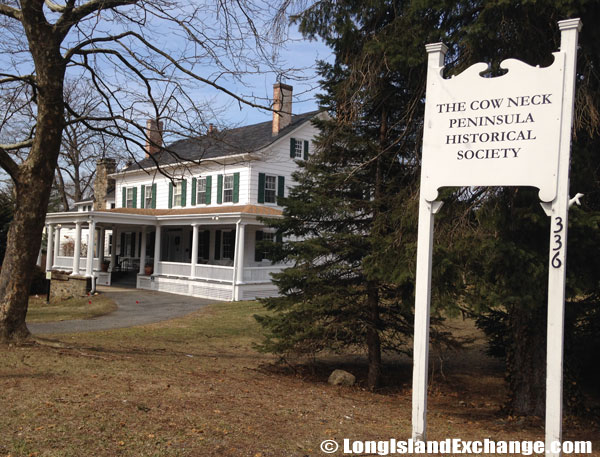 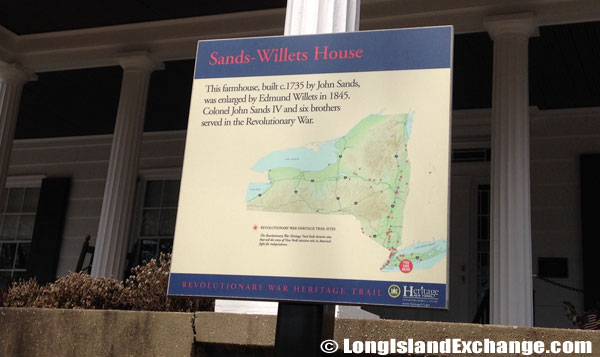 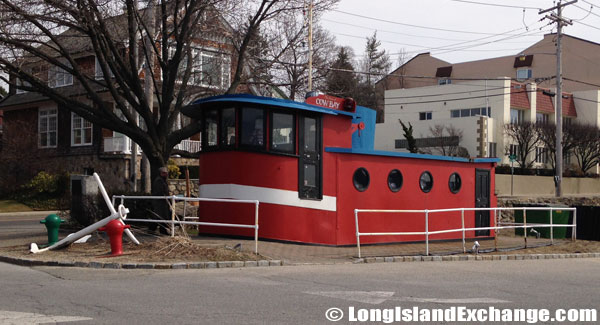 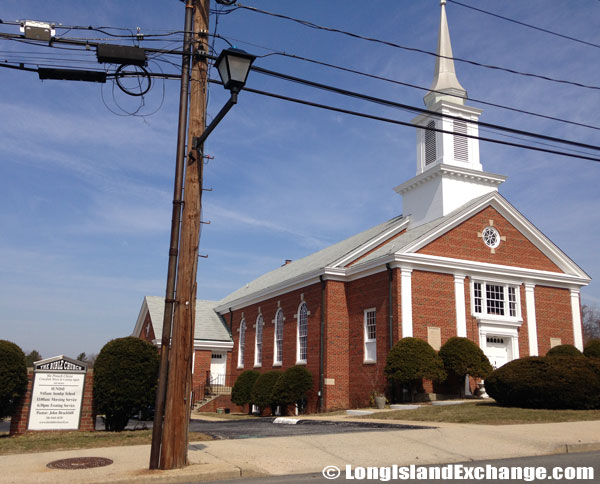 The Bible Church of Port Washington, a Bible-based ministry including a Christian Day School. 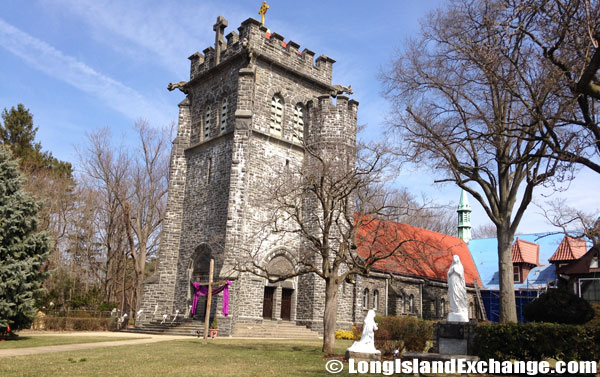 The church of Saint Peter of Alcantara is located at 1327 Port Washington Boulevard. 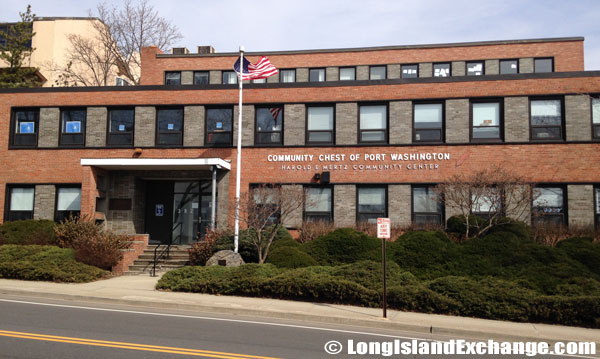 The Community Chest of Port Washington, an organization which awards grants and provides office space for local nonprofit organizations at below-market rates.

The history of Port Washington dates back to the 17th century when a small group of English settlers acquired land from the Dutch in a region flanked by beautiful bodies of water. During Henry Hudson’s voyages in 1609, the Dutch claimed that it gave them the rights to Long Island. They had purchased what amounts to the western half of Nassau County from the Matinecocks, members of the Algonquin tribes who inhabited much of the North Shore of Long Island. Sint Sink, “Place of Many Stones,” was the name that the Matinecocks gave to this neck of land nestled between scenic Hempstead Harbor and Manhasset Bay. The English settlers were allowed to pasture cow and the peninsula became known as Cow Neck, and the bay on the west side was called Cow Bay (former area name). 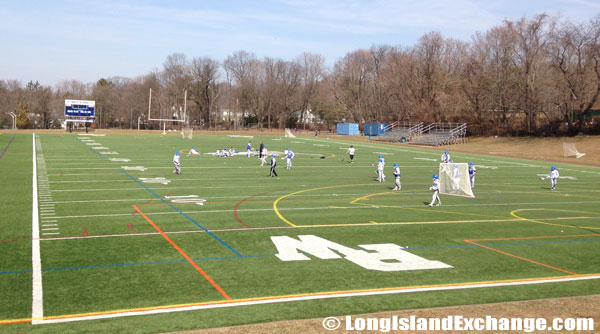 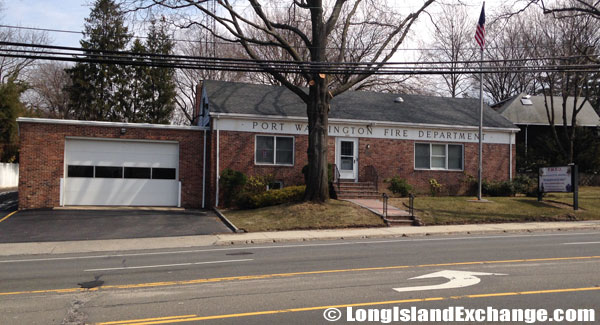 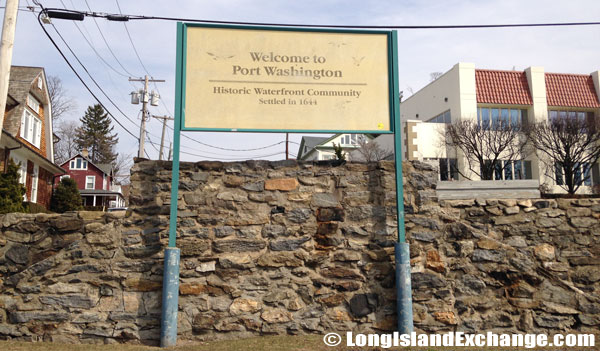 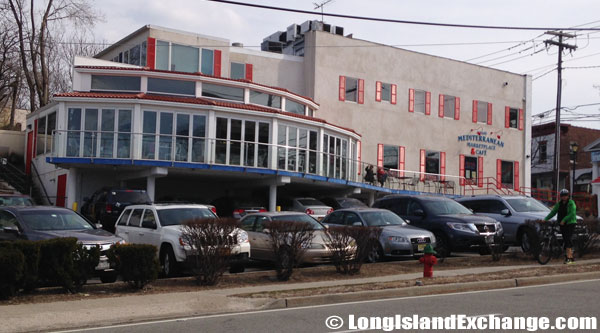 The Mediterranean Marketplace and Cafe.

In recent time, Port Washington continues to charm people because of its natural beauty, country appeal, and diverse ethnic population. Port Washington has evolved into a true “melting pot” community. The area has its public school system which generally gets high marks from parents. Of  411 high school graduates, 85.5 percent went on to either four or two year colleges. Notable residents living in the area were Craig Johnson (senator), Perry Como (singer), and John Phillip Sousa (a famous conductor). 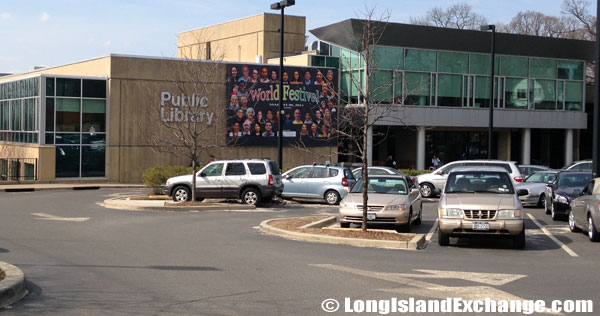 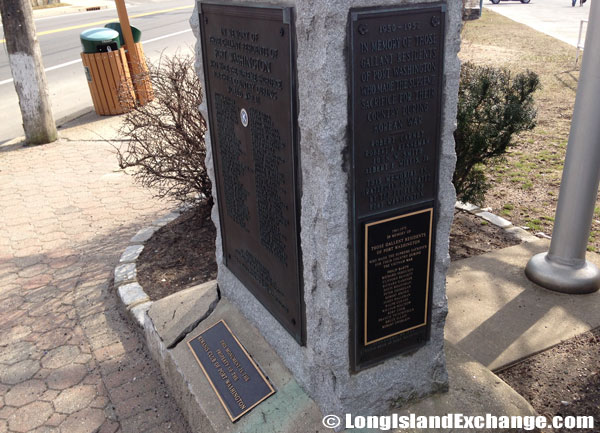 A memorial to those gallant residents of Port Washington who made the supreme sacrifice for their country during the Korean War. 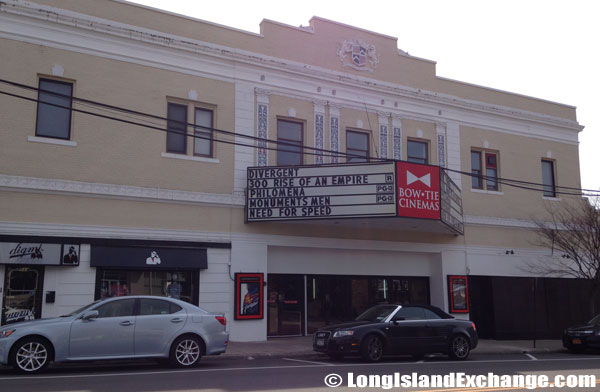 There are still several houses in the center of town that were built near the turn of the century. Some of these were the Locust Avenue near the Port Washington Library, originally stood nearer the center of town. They were moved to make way for newer commercial buildings. The split-level houses with three or four bedrooms are typically ranges from $150,000 to $175,000. Homes in Sands Point are situated on larger lots having a higher price which have been sold for more than $1 million. 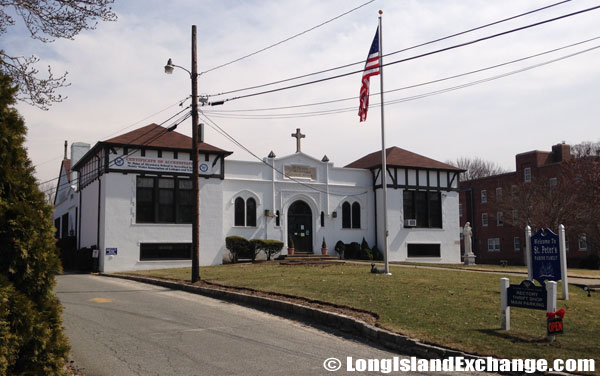 The Saint Peter of Alcantara R.C. Church and School. 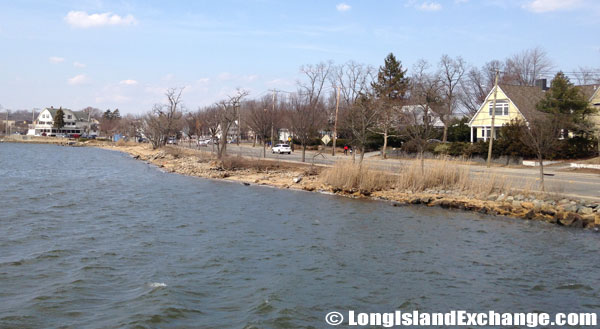 A view along the bay in Port Washington New York. 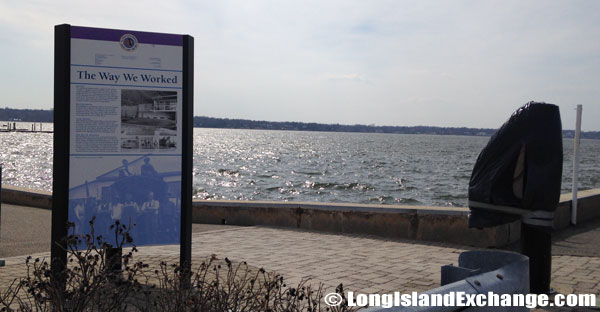 The Way We Worked offers a look back at the history of working people in Port Washington. 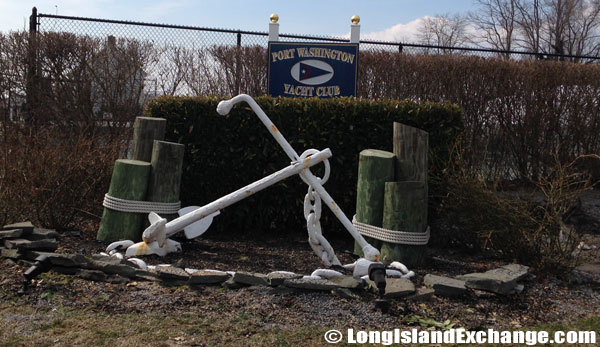 Resort hotels were built to accommodate thousands of tourists to Port Washington, many of whom would make a permanent home for its beautiful beaches and restaurants. The area is known for its restaurant’s fine cuisine that line mostly in Main Street, Shore Road, Manorhaven Blvd., and Manhasset Bay. No place is ever more perfect and no people more beautiful than Port Washington. 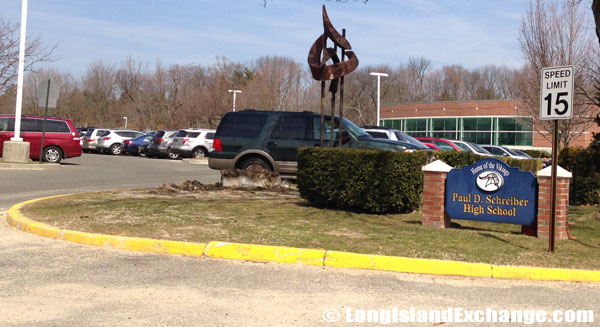 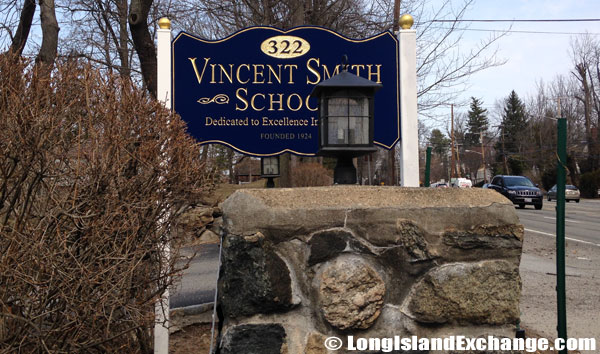 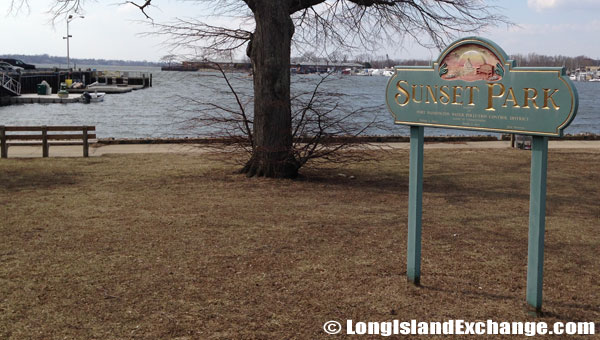 The Sunset Park along Main Street in Port Washington. 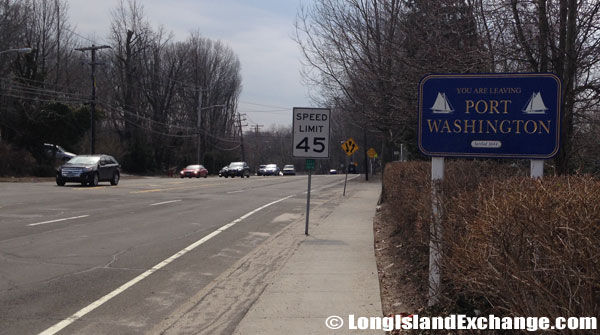 Sign wishes visitors and residents well as they leave the area of Port Washington New York.