Huntington Station is a hamlet and census-designated place located in Suffolk County, on the North Shore of Long Island, New York. It is within the Town of Huntington. 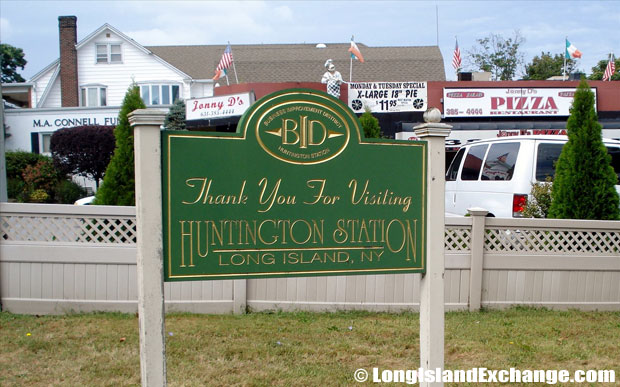 A sign thanks visitors for stopping at Huntington Station, Long Island. 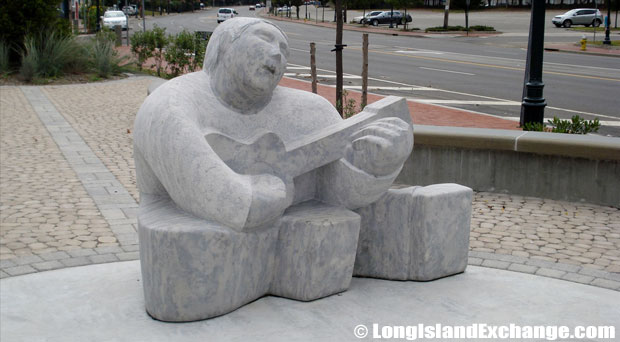 A stone figure in Huntington Station.

The Long Island Rail Road played a very important role in Huntington Station. In 1867, the railroad extended its tracks to the hills south of Huntington and constructed a depot bounded by farmland. The former and merged name was Fairground which came from a racetrack a mile from the station. On July 24, 1980, a post office was established in the railroad station and it was changed into Huntington Station in around 1912. Horse-drawn stage was the first transportation system in the area that was operated between the train station and Halesite starting in 1867. 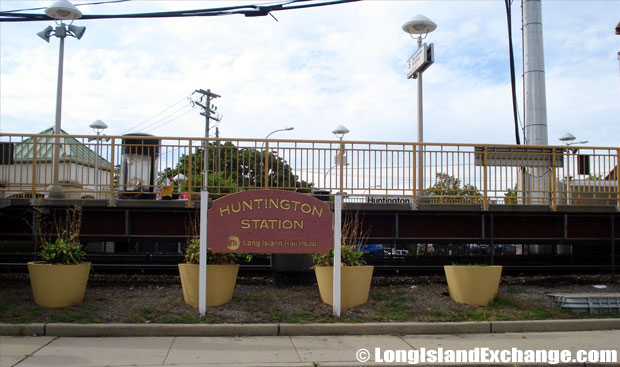 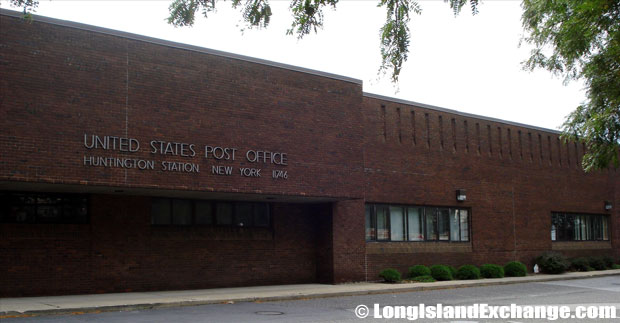 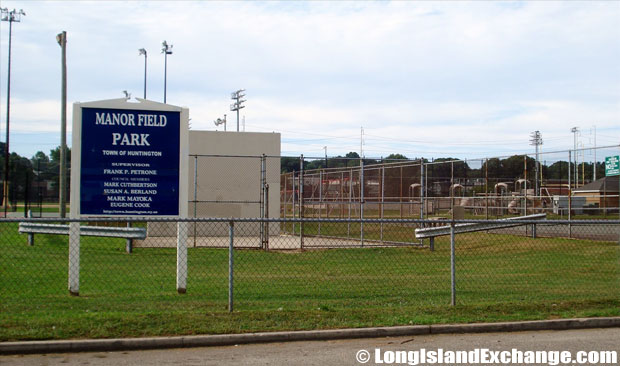 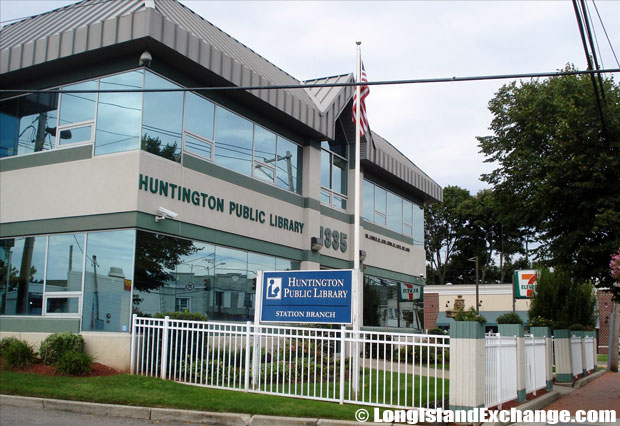 Huntington Station is served by South Huntington School District which provides students with a safe and secure environment while enhancing the student’s academic skills as well as developing social and moral skills as self-directed learners and risk takers. 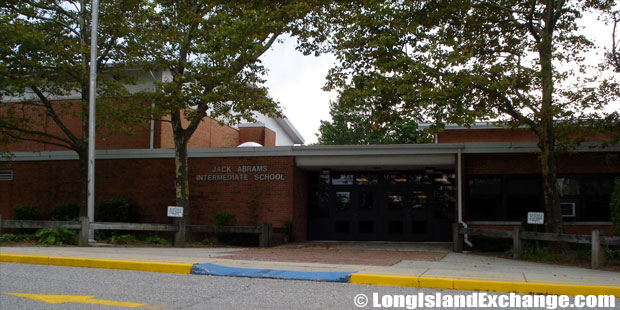 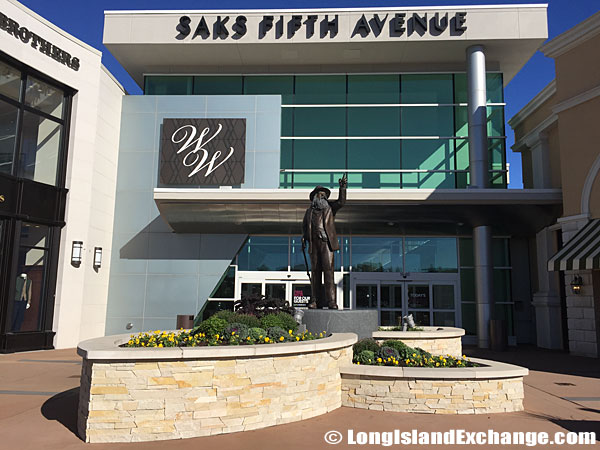 The district has two primary and intermediate schools, one middle school, and a high school. The South Huntington Public Library is a place where all residents of the South Huntington School District can come together. The Library is modern in its outlook with a new and growing range of electronic and multi-media materials. 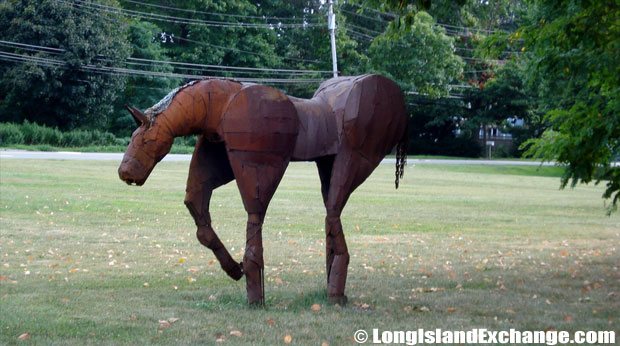 The Walt Whitman Birthplace State Historic Site is a farmhouse listed on the National Register of Historic Places and is now a historical site and museum dedicated to Whitman containing 130 portraits of Whitman, letters, manuscripts, and artifacts related to the poet. There are also several shopping malls and restaurants can be found anywhere in Huntington Station. 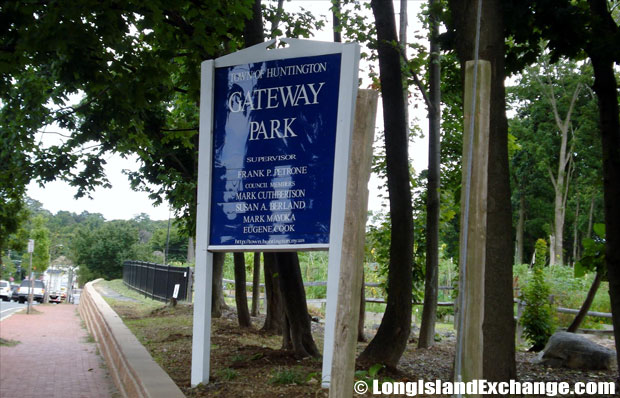 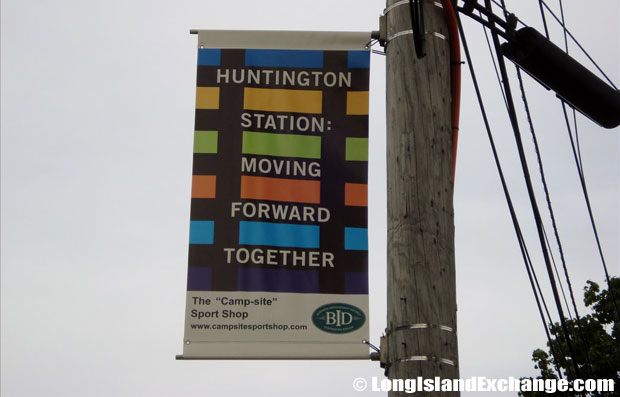 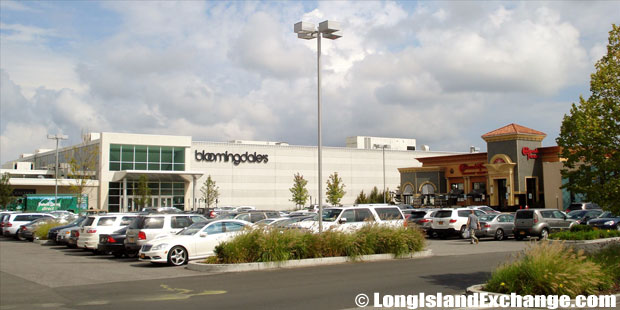 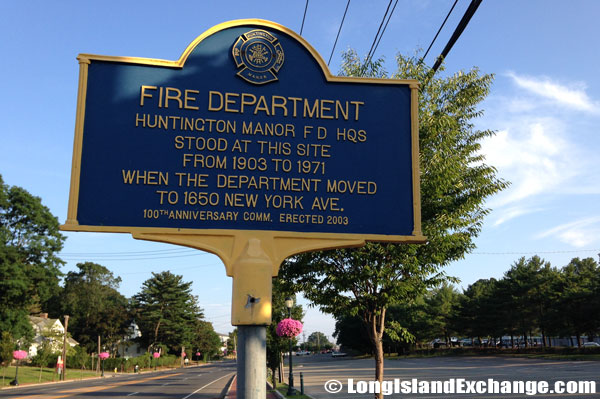 A historical marker for the Huntington Manor Fire Department. The early headquarters stood at this site from 1903 to 1971 when the department moves to its current location at 1650 New York Avenue in Huntington Station.

The Walt Whitman Mall is Long Island’s premier shopping destination which has nearly 100 of the nation’s finest retailers, including Bloomingdale’s, Lord & Taylor, Macy’s and Saks Fifth Avenue. Houses and apartments in Huntington Station are very affordable rates which range from as low as $300,000 to $1 million-plus single-family homes as well as co-ops and a few multifamily residences.