Jamesport is a hamlet and census-designated place located in Suffolk County, on the North Shore of Long Island, New York. It is within the Town of Riverhead. The neighborhood is known for its horse farms, vineyards, pretty main street village, and tranquil bays. 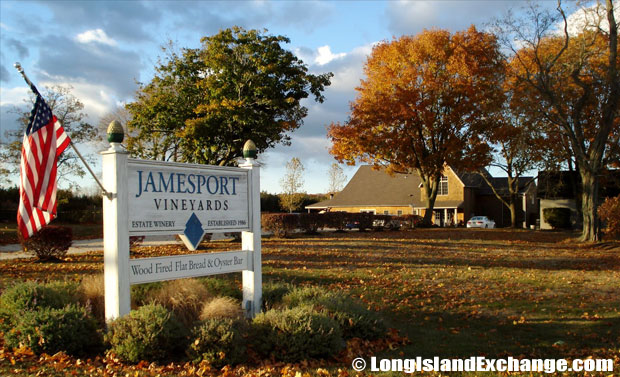 Jamesport Vineyards produces wines from its sixty-acres of vineyards on the North Fork of Long Island. 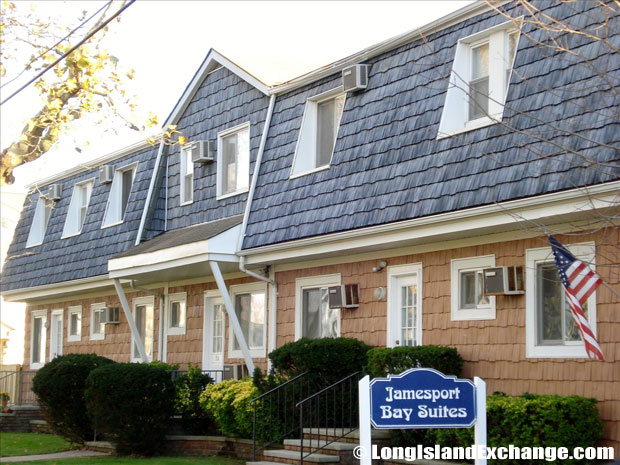 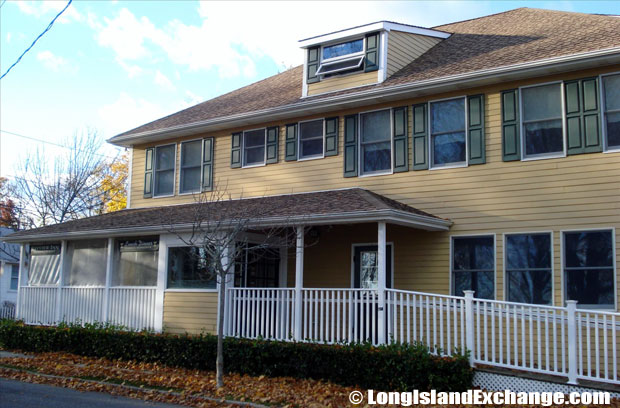 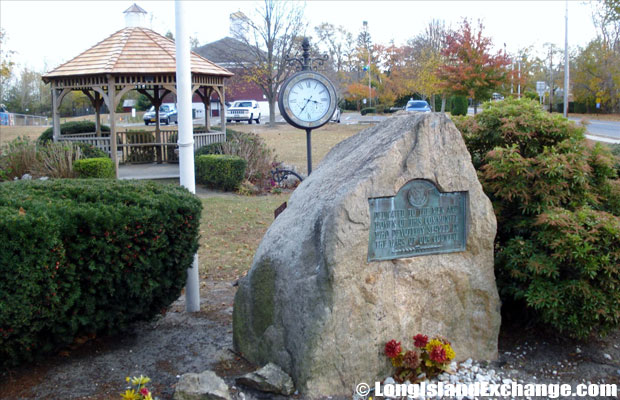 In 1630s, the community was taken its name after James Tuthill who settled the area along with his family. Fish oil was the area early industry. During the 1960s, the Long Island Lighting Company selected land on the north shore for use as a possible second nuclear power station, in addition to its Shoreham plant, already under construction. However, when LILCO ran into opposition to Shoreham in the 1970s and 1980s, the Jamesport plan was alternated. 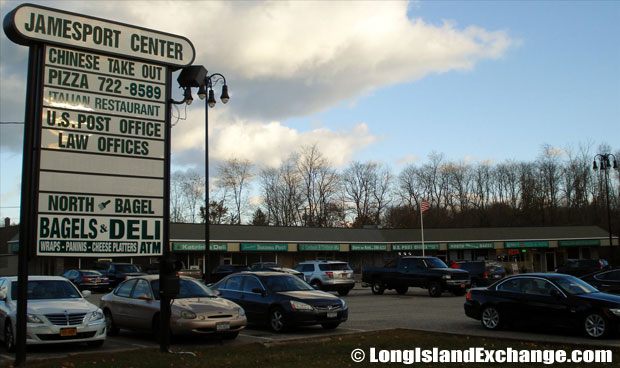 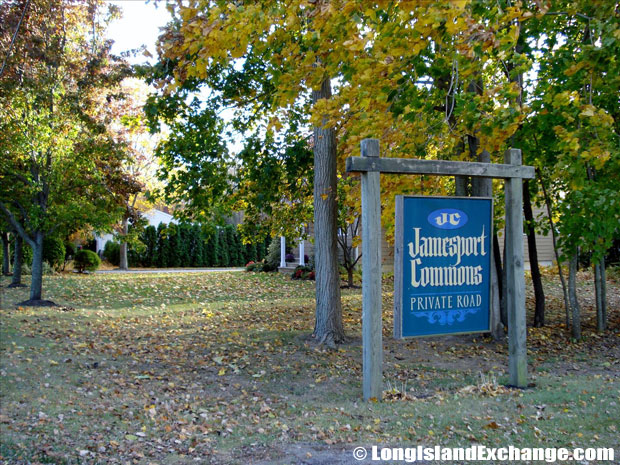 The racial-makeup of Jamesport comprises of 98.03% White, 0.59% African American, 0.52% Asian, 0.13% Pacific Islander, 0.26% from other races, and 0.46% from two or more races. Most of its resident’s ancestries were German, Irish, Polish, Italian, English, Central American, Guatemalan, Russian, Swedish, and French. Jamesport is served by Riverhead Central School District which has a total of eight schools. The district helps their students to develop their unique gifts and potential; providing an environment that nurtures integrity, creativity, and respect. 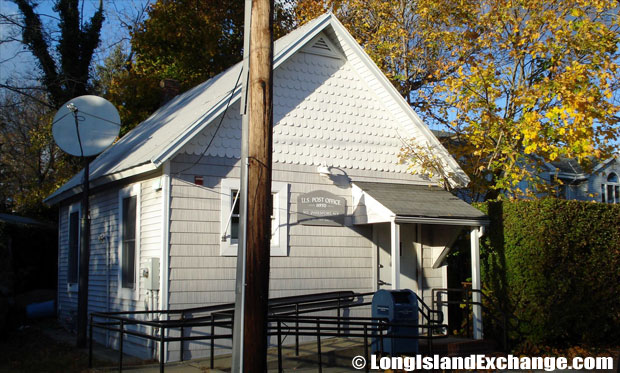 Jamesport public schools spend $11,595 per student. The average school expenditure in the United States is $6,058. There are about 15 students per teacher in the area. Jamesport is known for their best wines. All vineyards wines are produced using only highest quality fruit grown on the estate with majority of plantings that include Sauvignon Blanc, Chardonnay, Merlot, and Cabernet Franc. In fact, Jamesport Vineyards fruit quality has been revered as being some best in New York State. 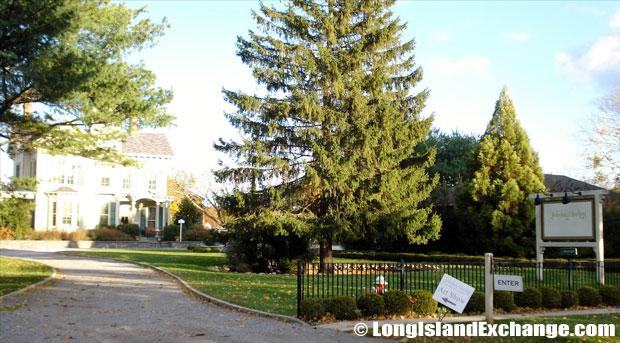 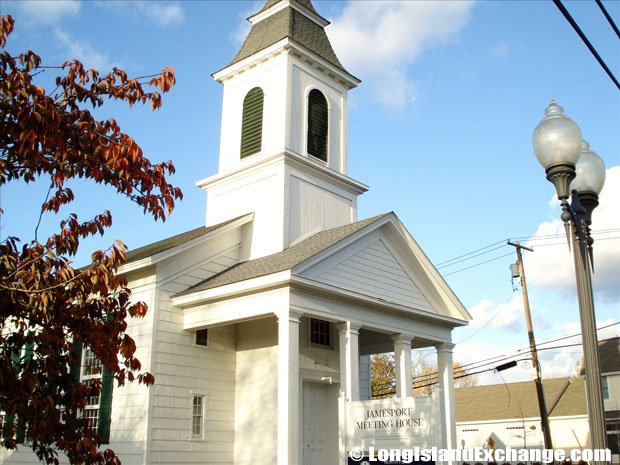 Jamesport Meeting House, a historic meeting house in the form of a 2-story gable-fronted building with a 1 ¹⁄2-story wing to the east.

Jamesport is an affluent residential neighborhood with an approximately 86% of living spaces here are occupied by their owners. Renters make up only 9.82% of their total population. Jamesport is considered a safe neighborhood with no registered sex offenders living in the area in early 2007.