Shoreham is an incorporated village located in Suffolk County, on the North Shore of Long Island, New York. It is within the Town of Brookhaven. The county seat is Riverhead.

The neighborhood has a total area of 0.4 square miles all of it being land. Shoreham is 19 miles southeast of Milford, Connecticut; and about 58 miles east of New York City . 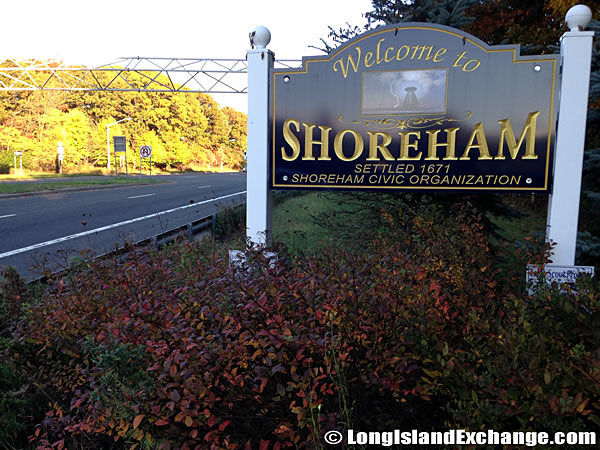 A sign welcomes visitors and residents to Shoreham, first settles in 1671. 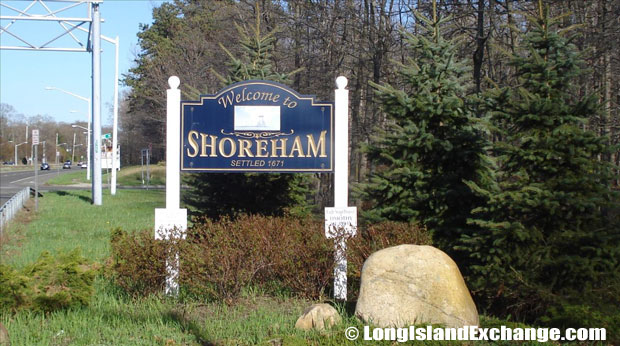 A sign along Route 25A welcomes visitors and residents to Shoreham, first settles in 1671. 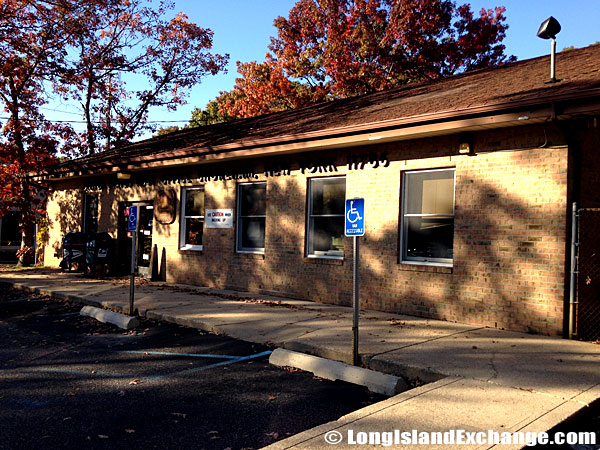 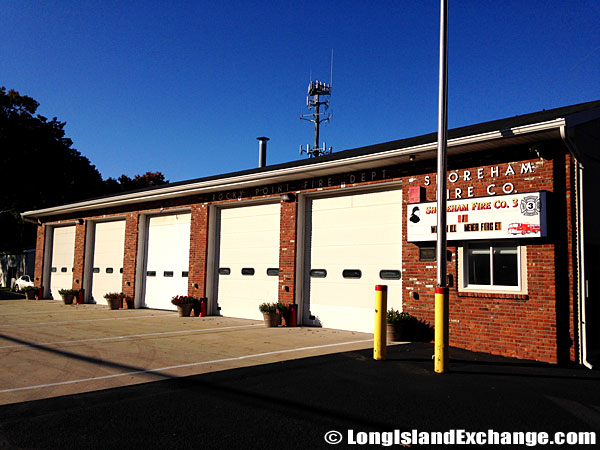 An open field is sprinkled with water from an irrigation system. 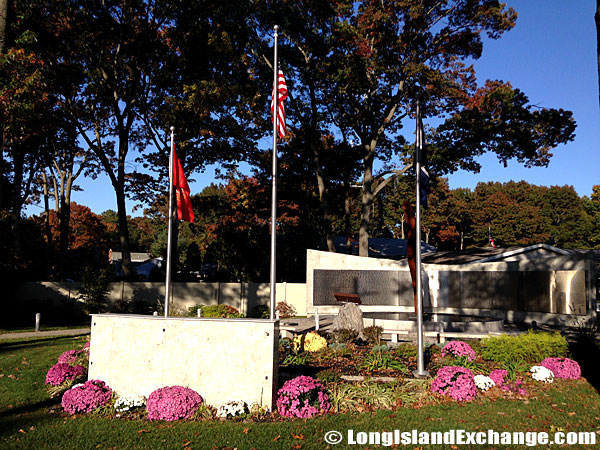 September 11th memorial next door to the fire department. 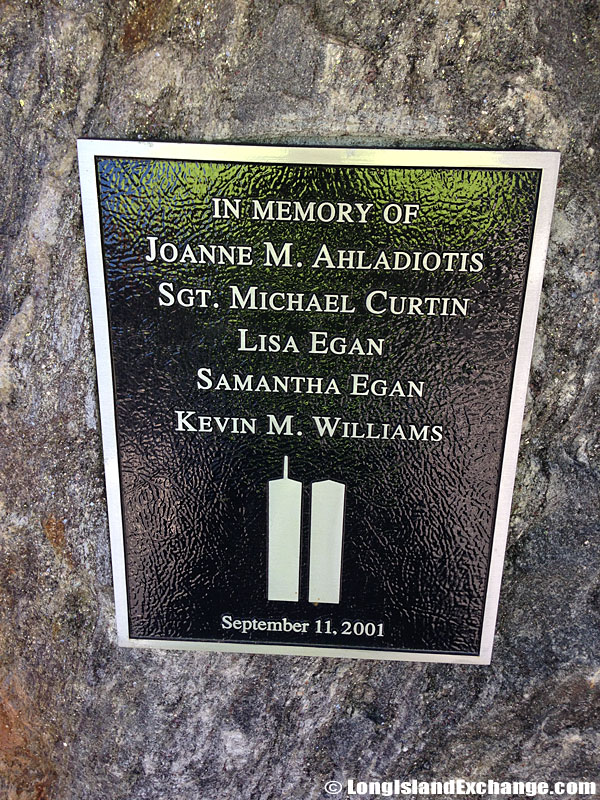 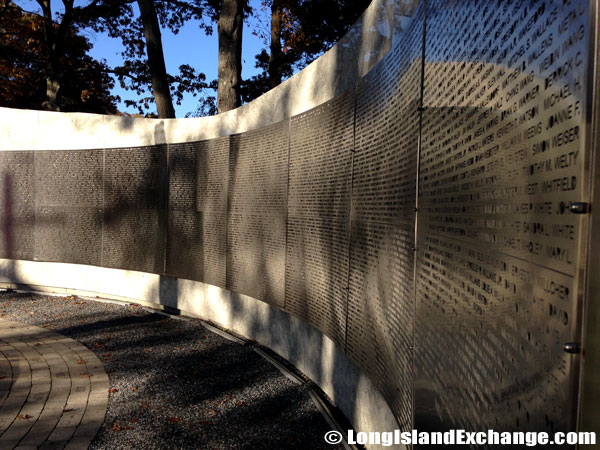 A long wrap around wall of names, presumably, the victims of the September 11 Attacks on America.

In 1901, a radio pioneer Nikola Tesla constructed a laboratory here. They built the Wardenclyffe Tower also known as Tesla Tower, an early wireless telecommunications tower intended for commercial wireless trans-Atlantic telephony, broadcasting, and to demonstrate the transmission of power without interconnecting wires, which was dismantled in 1917. 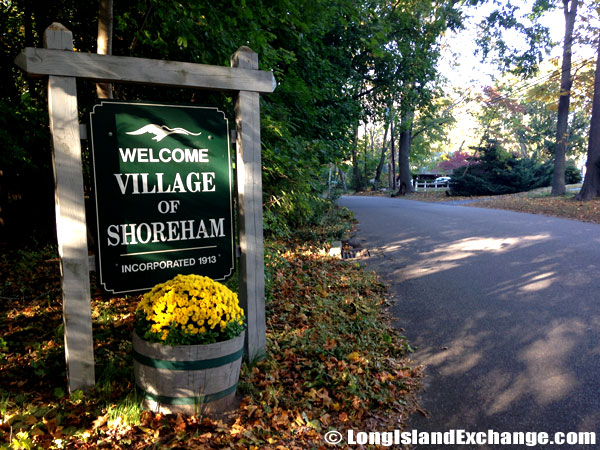 A sign welcomes visitors and residents to the Village of Shoreham, Incorporated in 1913. 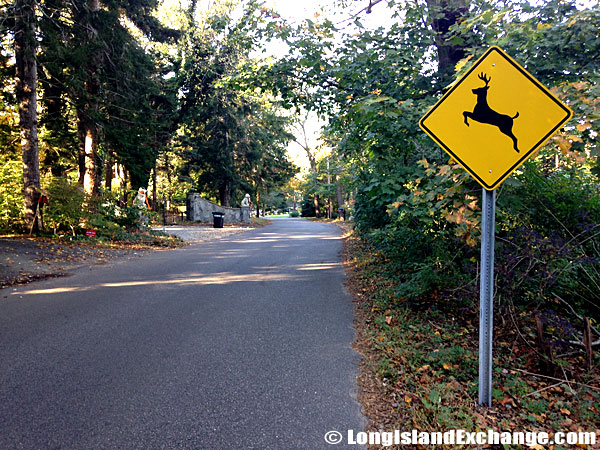 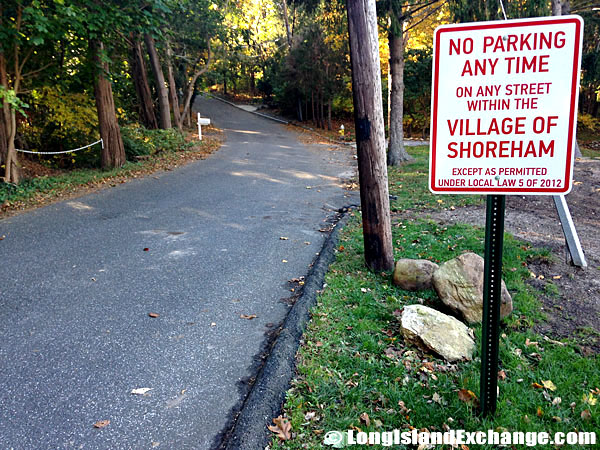 There is no parking at any time on the streets within the Village of Shoreham, except as permitted under local law 5 of 2012.

The Shoreham Nuclear Power Plant was also located here and later disapproved as the result of public protest in 1975. While the plant was in operation, Tesla was a part-time resident of the village. Shoreham became an incorporated village in 1913. According to research in New York, Shoreham is a perfect place to live and raise a family where no registered sex offenders live within the village as of 2007. Today, Shoreham is known for its two unique qualities of its own: when incorporated, it was the smallest village in New York State; and it is the first municipality in the State to have concrete roads throughout its original incorporated area. 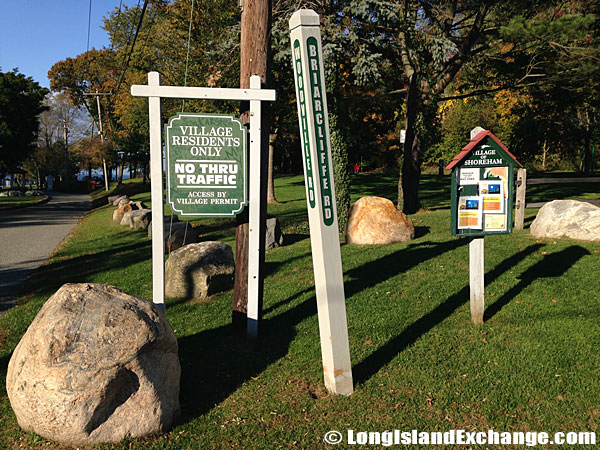 Only village residents are permitted to enter a gated park near the shore off the Long Island Sound. 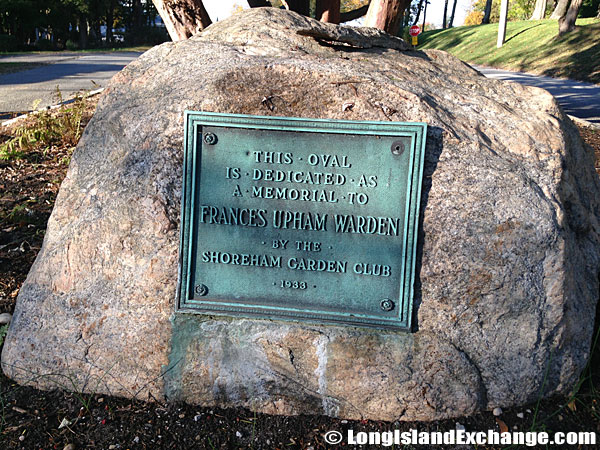 This oval is dedicated as a memorial to Frances Upham Warden, by the Shoreham Garden Club, 1933.

The racial-makeup of Shoreham comprises of 95.20% White, 2.40% Asian, 2.16% from other races, and 0.24% from two or more races. Most of its resident’s ancestries were Italian, Irish, German, English, Polish, Scotch-Irish, Dutch, West Indian, Jamaican, Russian, and Colombian. Shoreham is served by the Shoreham-Wading River School District which has three elementary schools, one middle school, and one high school. Public schools spend at least $14,622 per student. The average school expenditure in the United States is $7,058. There are about 15 students per teacher in Shoreham. 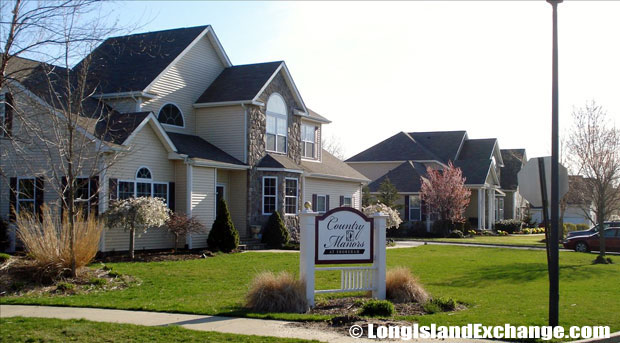 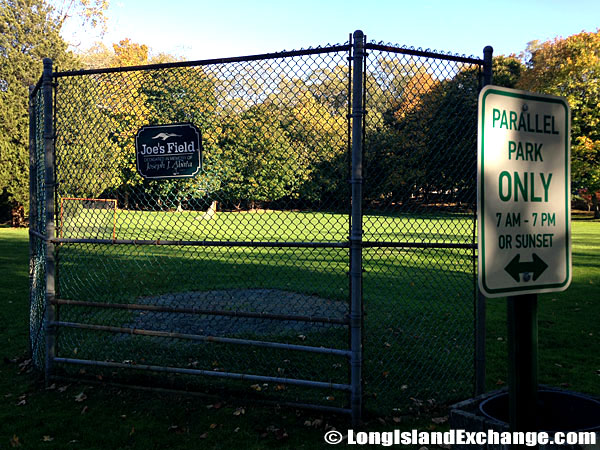 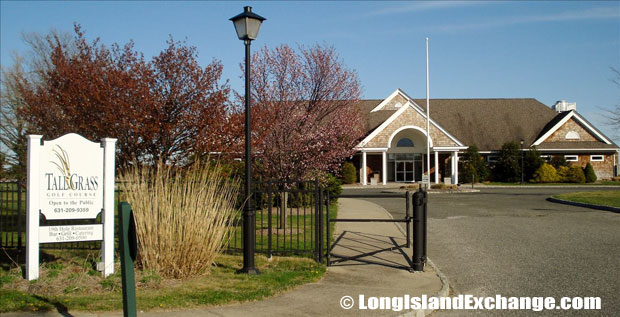 Opened in May of 2000, Tallgrass Golf Course was ranked No. 7 on Golfweek’s 2014 list of Best Courses You Can Play in the State of New York.

The members of the local village association volunteers their time, energy, and expertise in improving and beautifying the appearance of their village. Among of the notable projects are; installation of playground equipment, roses planted along the fences by the tennis courts, and the rock retaining wall by Major Hopkins Park. Most of the housing units in Shoreham are occupied by their owners, not by renters. It is a middle-class neighborhood. The median home value in Shoreham is $602,000 compared to $217,200 in the United States.