Brookhaven is a hamlet and census-designated place located in Suffolk County, Long Island, New York. It is part of the Town of Brookhaven, the largest town in land area in New York State. Brookhaven is bounded by the Great South Bay and the lower reach of Carmans River, as well as the Wertheim National Wildlife Refuge. 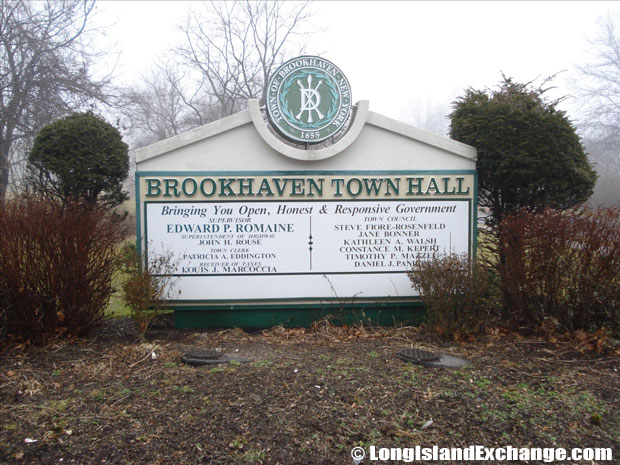 A sign marks the entrance to the circle for Brookhaven offices and Brookhaven Town Hall located at South Bicycle Path and Independence Hill, Farmingville, NY. 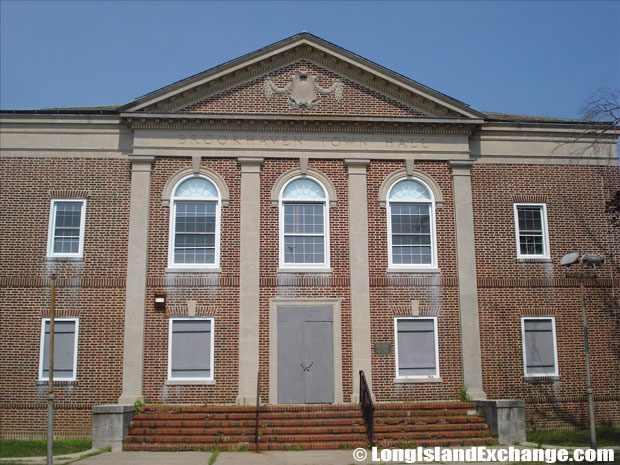 The former Brookhaven Town Hall in Patchogue, which was the town seat until 1986, when it moved to Medford and then its newer and current location in Farmingville. 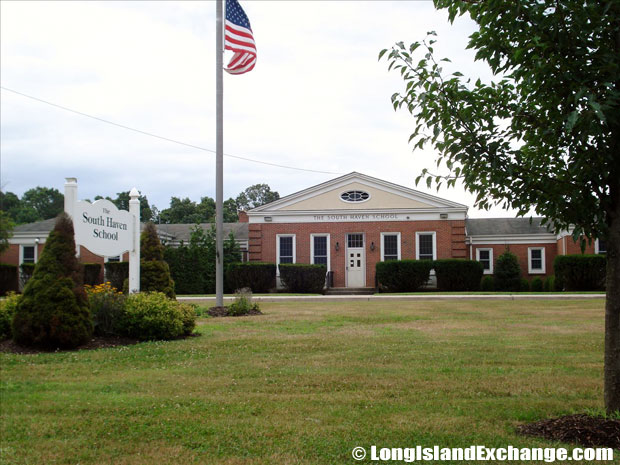 In 1655, the first English settlers consisting of 6 pioneers who arrived and bought land from the inhabitants which were the Algonquian-speaking Native Americans of the Setauket and Unkechaug tribes. Five of them were from Massachusetts including John Scudder, John Swezie, Jonathan Porter, Roger Chester and Thomas Charles, and one, Thomas Mabbs or Mapes belonged to Southold and was one of the original settlers in the area. During 19th century, Brookhaven was known as Fireplace but this name has not been used since 1871 when it officially became Brookhaven. 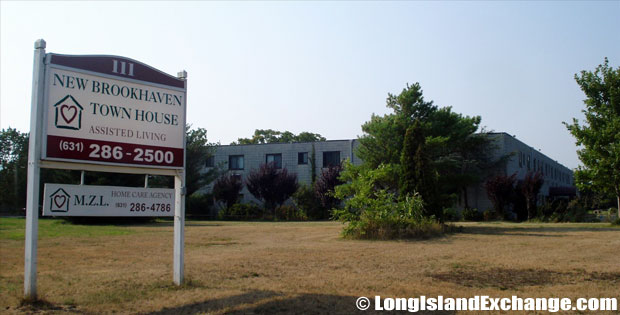 A close-up of the plaque at Valentine’s Corner and the Memorial Park, which is a writing of a meeting of the Brookhaven Hamlet Memorial Committee, on May 11, 1982. A Chain Around Our Brookhaven Memorial Park by Frederick J. Gillespie. 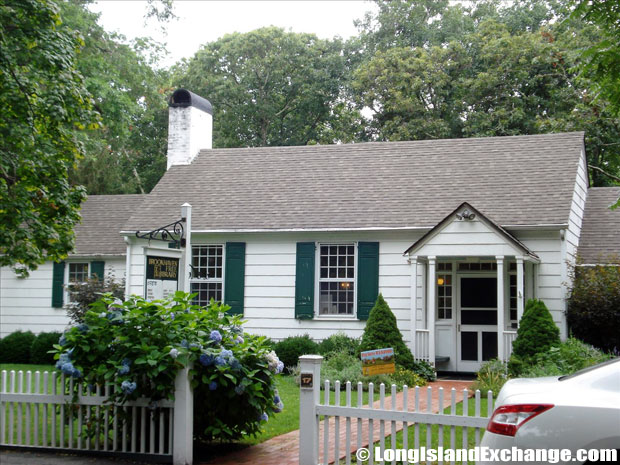 The Brookhaven Free Library calls itself ‘A little library with a lot going on.’

The racial makeup of the CDP is mostly consisting of White, Black or African American, Native American, and Asian. The South Country School District is serving the entire hamlet of Brookhaven and South Haven with a high school and one of its elementary schools located in the hamlet of Brookhaven while another special school (the former South Haven district elementary school) is located in South Haven. It also serves the residents of Bellport, East Patchogue, Brookhaven, and small portions of Medford and Yaphank. Nearby colleges and universities such as Dowling College, St. Joseph’s College, Suffolk Community College, and SUNY Stony Brook offer a variety of outstanding undergraduate and graduate coursework. Due to its lack of a substantial downtown district, the residents usually go to Bellport or Patchogue for their needs. 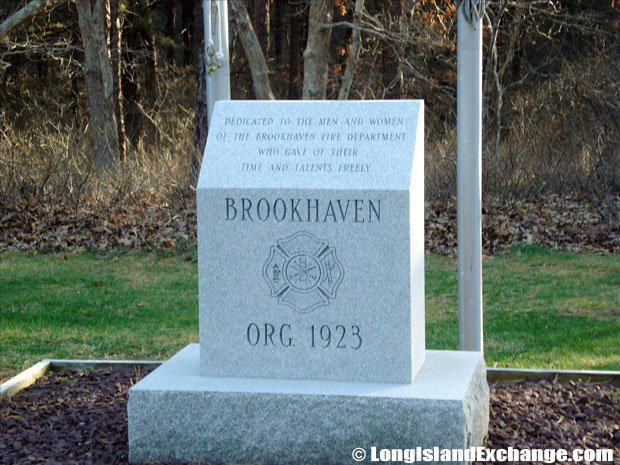 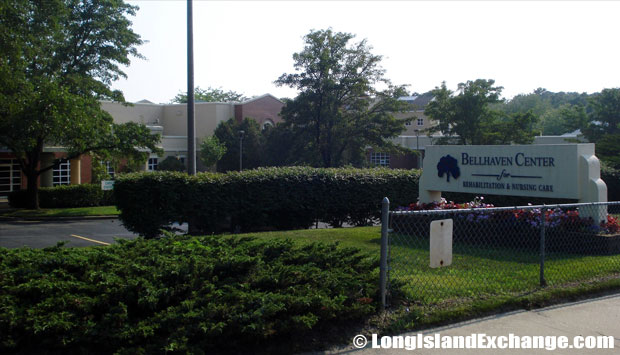 Bellhaven Center for Rehabilitation and Nursing Care, link between hospital and home for area residents. 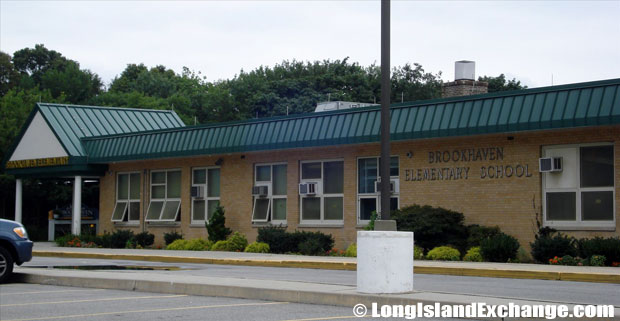 The Brookhaven Free Library serves the South Country Central School District. The library has a collection to over 30,000 items including videos, music CD’s, large print books, DVD’s, and many more that focuses on children’s services and provides access to timely information technology and current materials for adults in a variety of formats. Several churches can also be found in the area including the old Methodist Church that is located on the south side of Beaverdam Road, just east of the Old South Haven Church. Brookhaven has plenty of house sizes and styles to choose from. Price value of high-end houses is approximately $900,000-$1.5M.