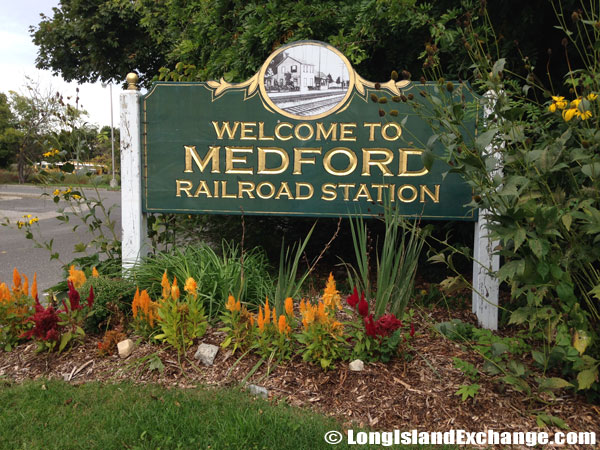 A sign welcomes visitors and residents to the Medford Railroad Station. 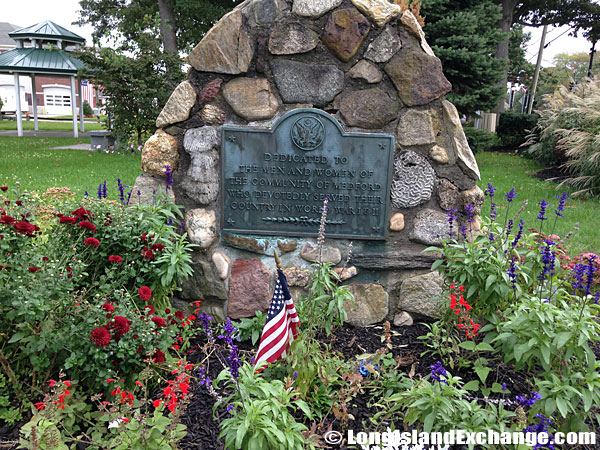 A memorial stone dedicated to the men and woman of the community of Medford who devotedly served their country in World War I and II.

The Native Indians acknowledged that Medford did not have the soil of the rest of Long Island and that it was best left as a wilderness. Europeans settlers were almost certainly not as successful initially in assuring land at Medford in the same way that their kith had been in other parts of the Island but they did try to make the best of the countryside that had become their own. 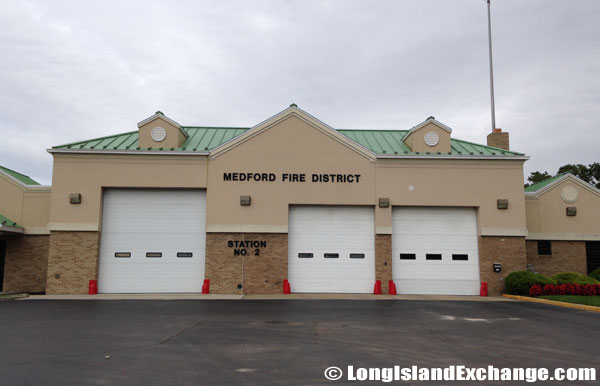 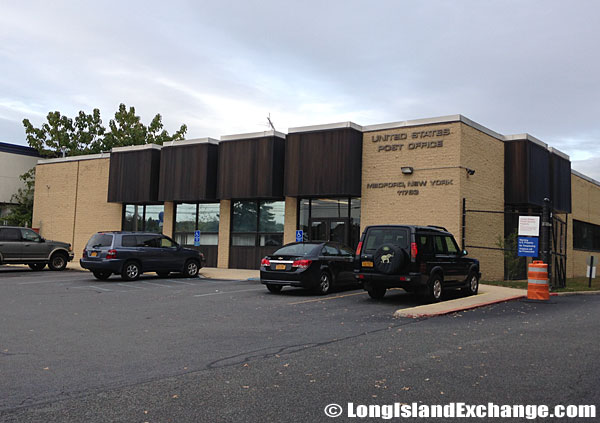 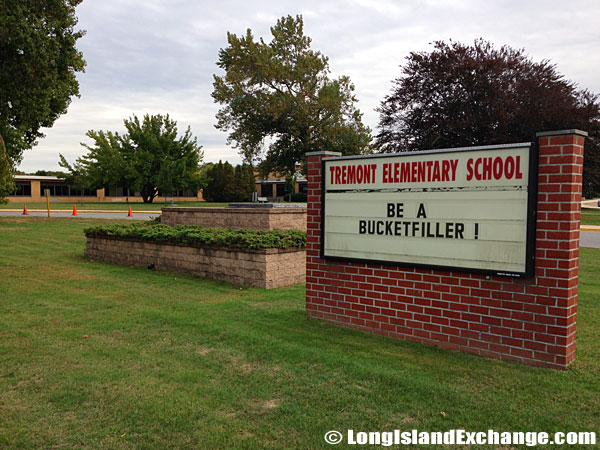 The Long Island Rail Road arrived around 1850 and gave a deserved increase to Medford’s fortunes. The central location of the town became even more obvious and more and more people moved in and used the large tracts of land to establish themselves in comfortable and stable manner. The Rail Road overstepped its brief and established an Agricultural Research Station at Medford, to try and find ways of making the land agriculturally productive. 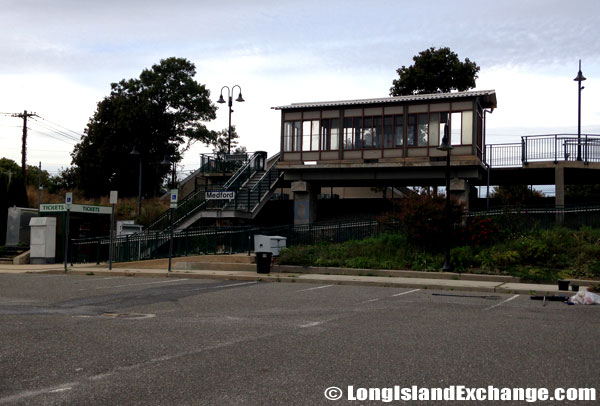 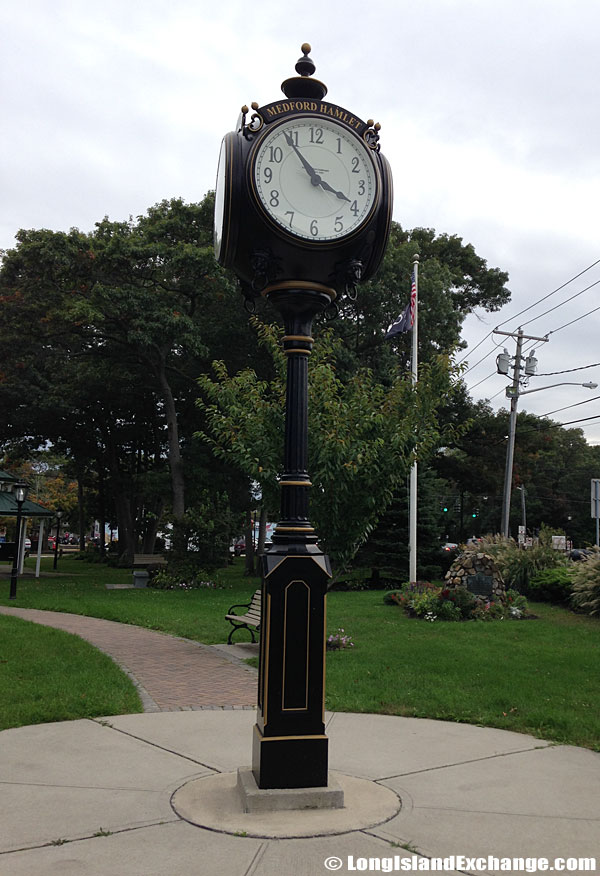 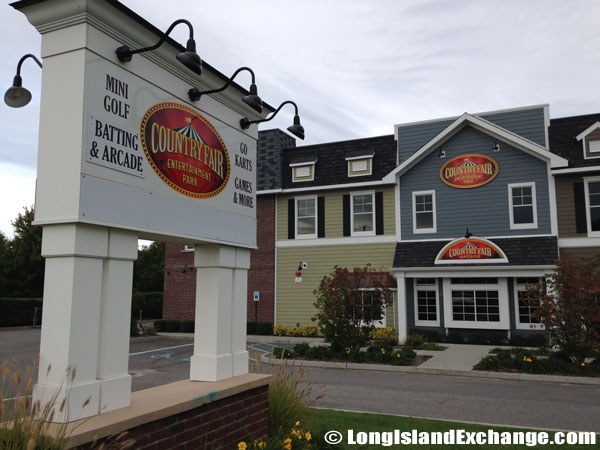 The racial-makeup of Medford comprises of 89.18% White, 3.98% African American, 0.25% Native American, 1.38% Asian, 0.02% Pacific Islander, 3.11% from other races, and 2.07% from two or more races. Most of its resident’s ancestries were Italian, Irish, German, Puerto Rican, and English. According to research conducted in the area, there were six registered sex offenders living in Medford in early 2007. The ratio of number of residents in Medford to the number of sex offenders is 3664 to 1. The number of registered sex offenders compared to the number of residents in this place is smaller than the state average. 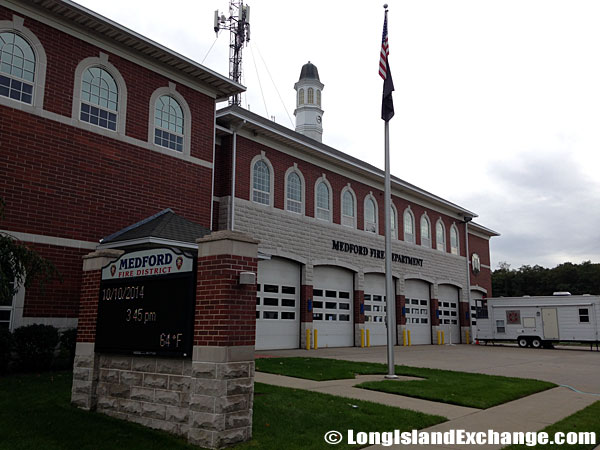 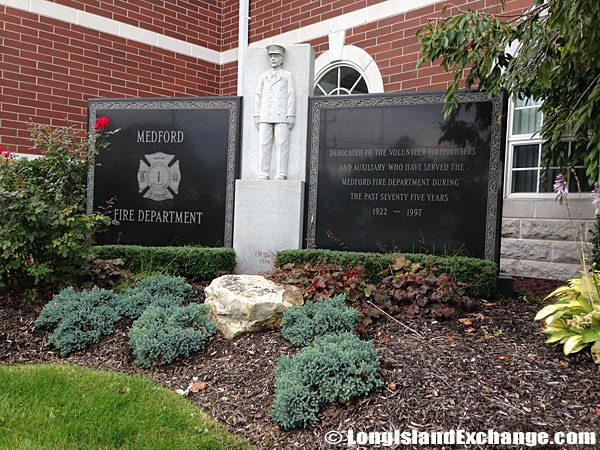 Memorial dedicated to the volunteer firefighters and auxiliary who have served the Medford Fire Department during the past seventy five years. 1922 – 1997. 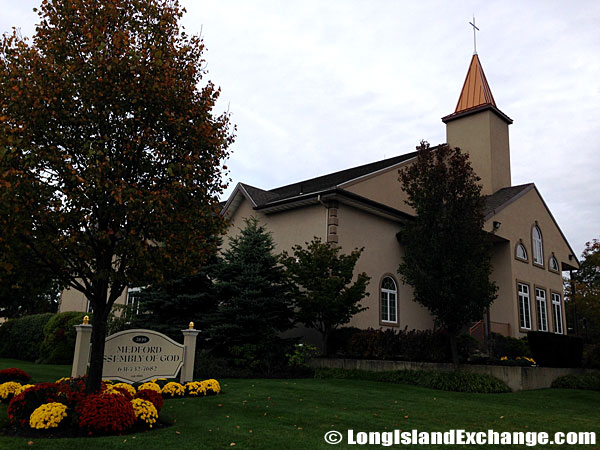 The Medford Assembly of God. 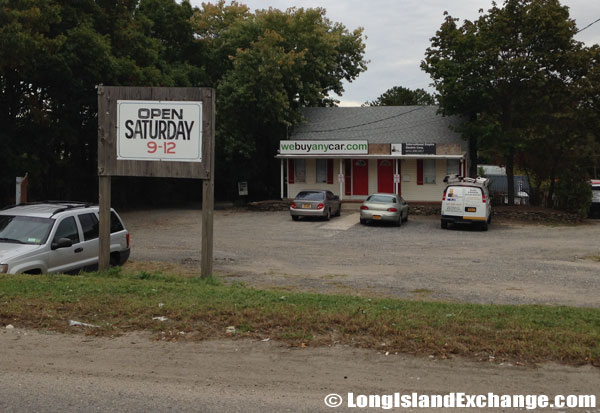