Levittown is a hamlet and unincorporated political subdivision of New York State which is located in Nassau County, Long Island, New York. It is famous as a post-World War II suburban development and an absolute symbol of modern day suburbia. 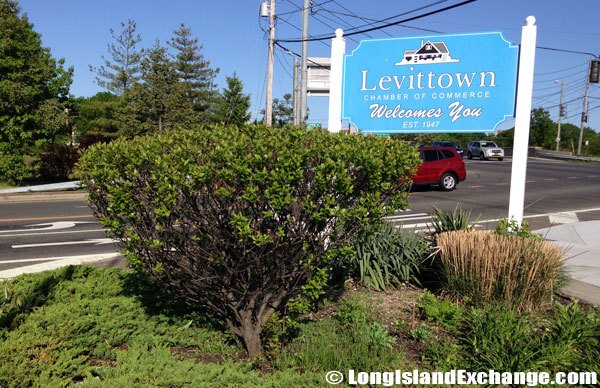 A sign welcomes visitors and residents to Levittown, a hamlet and unincorporated political subdivision in Nassau County. 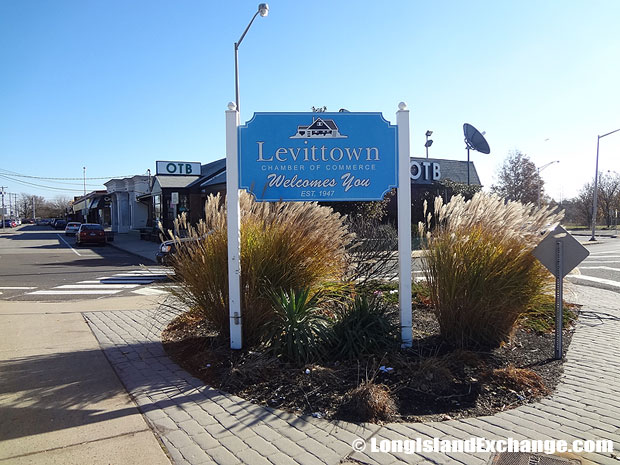 A sign on the south side of Hempstead Turnpike welcomes visitors and residents to Levittown. 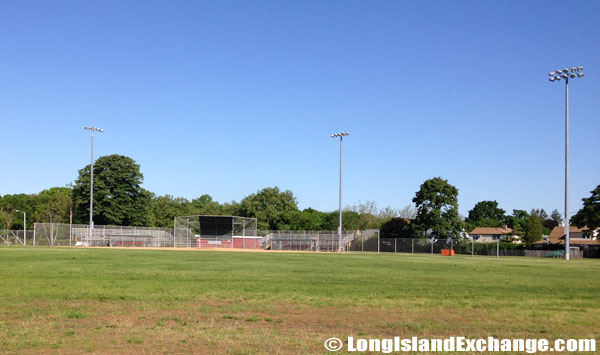 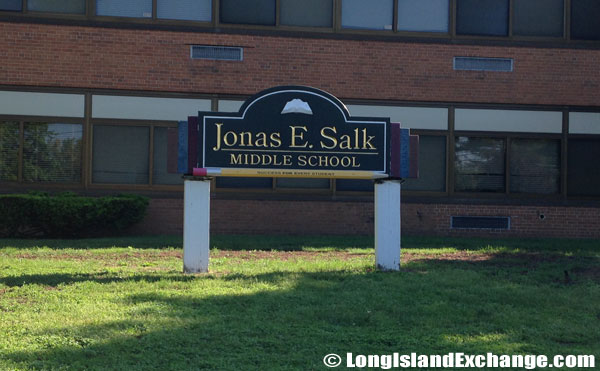 The area was named after William J. Levitt , a developer. It was headed by him and his two sons, William and Alfred that built the four planned communities called “Levittown”. It was first used as a potato farm in an area previously known as Island Trees because it contained a tall group of pine trees on which many local farmers depended for survival. 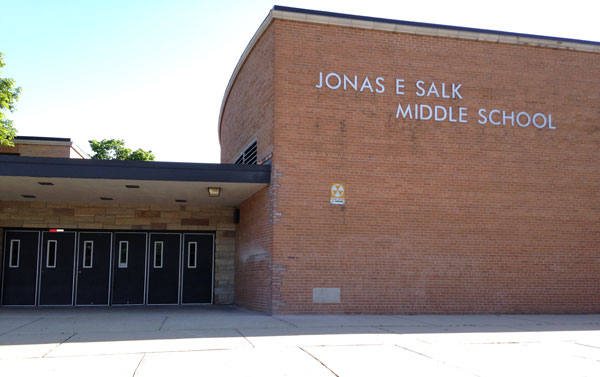 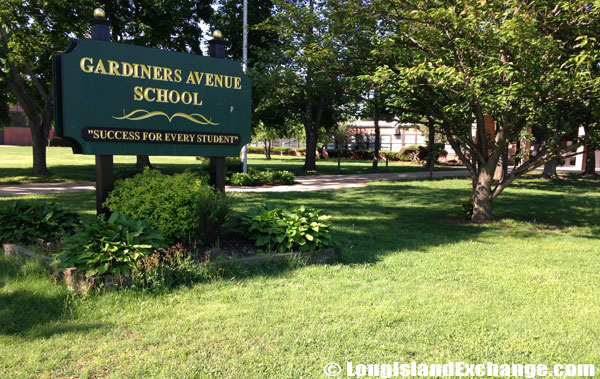 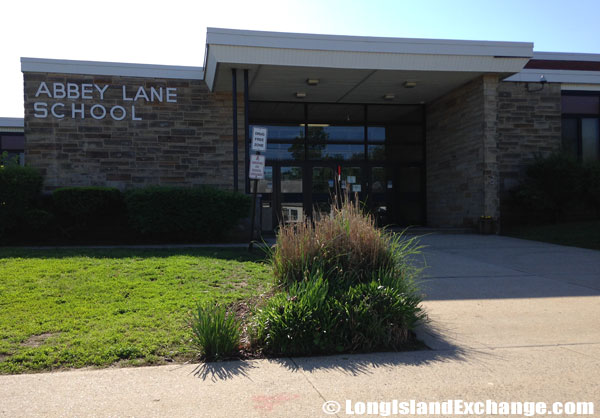 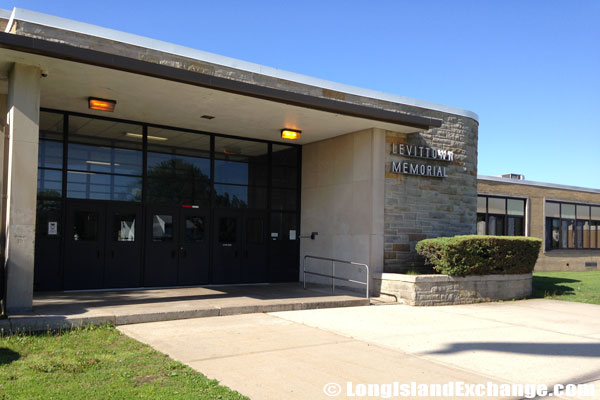 By 1945 and the end of World War II, Island Trees farmers began looking to sell off affected land as quickly as possible. The war had created a shortage of construction materials and the housing industry had fallen off rapidly. Then, Lieutenant William Levitt realized that the urgent need for post-war housing and the availability of cheap farmland provided a golden opportunity for his family to capitalize on their Island Trees property. He proposed to his father and brother that Levitt & Sons divide the former potato field into small lots and build simple, inexpensive mass-produced homes for veterans and their families. 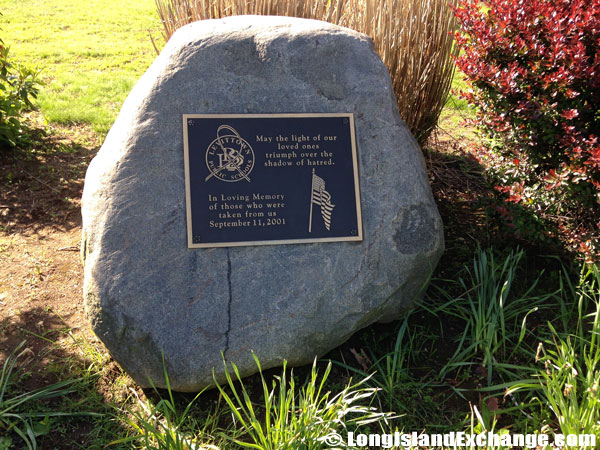 A September 11th memorial plaque on stone at the Levittown Memorial High School. 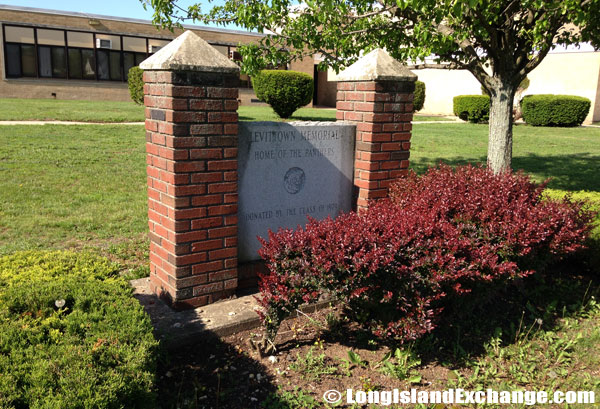 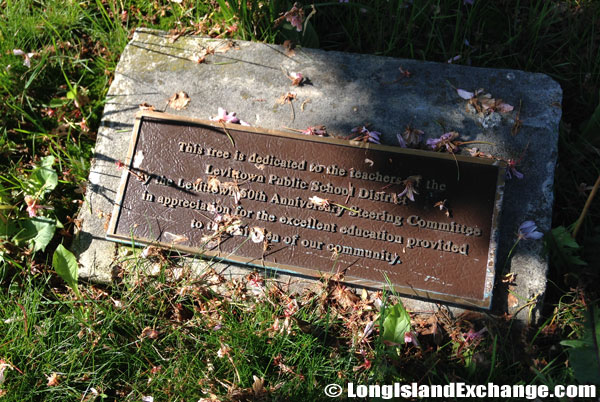 A memorial stone dedicated to teachers for the Levitown Public School District. 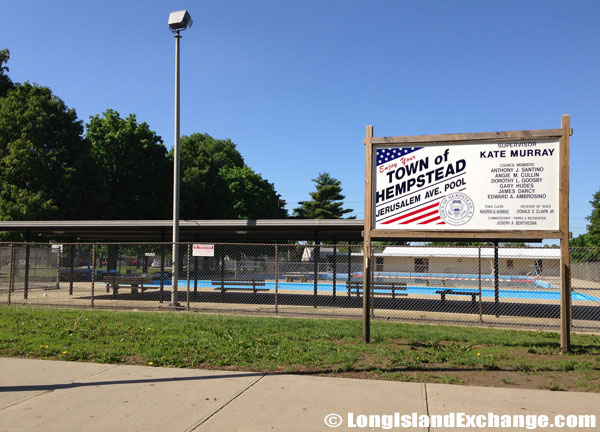 Today, houses of Levittown have been thoroughly expanded and modified with affordable rates having become one of the largest mass-produced suburbs. The original ranches where purchased for just under $8,000. Today the average Levittown house can be purchased for $303,600. There are also several shops, restaurants that can be found in the area especially along Hempstead Turnpike. Plus a few parks and South Shore beaches nearby. 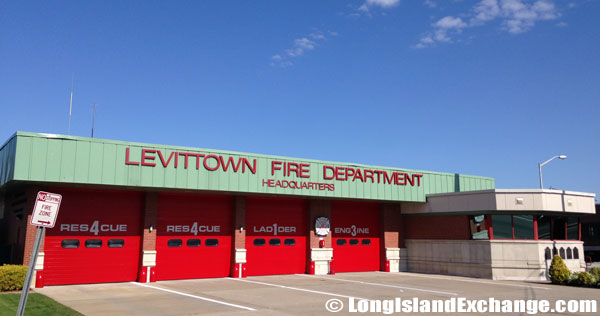 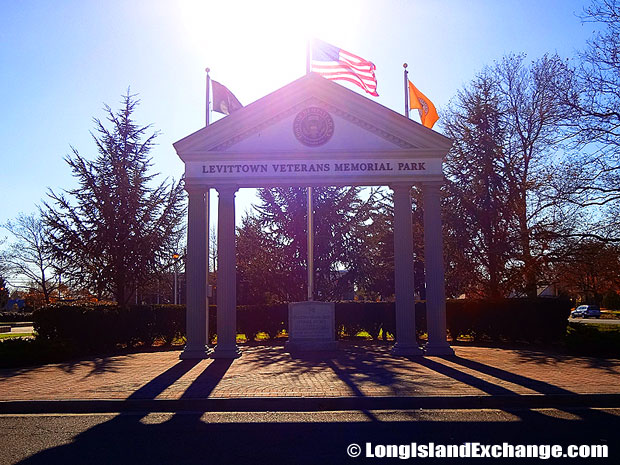 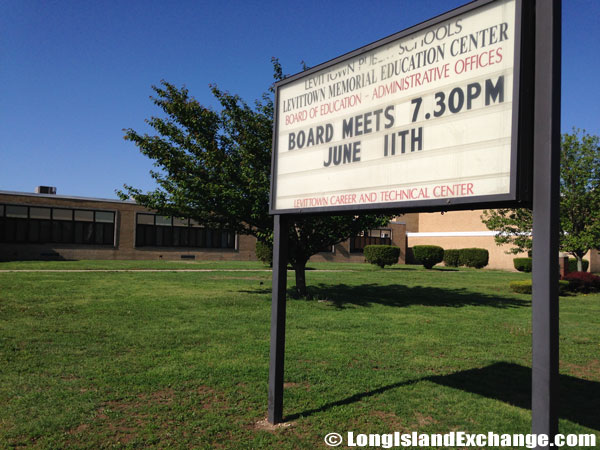 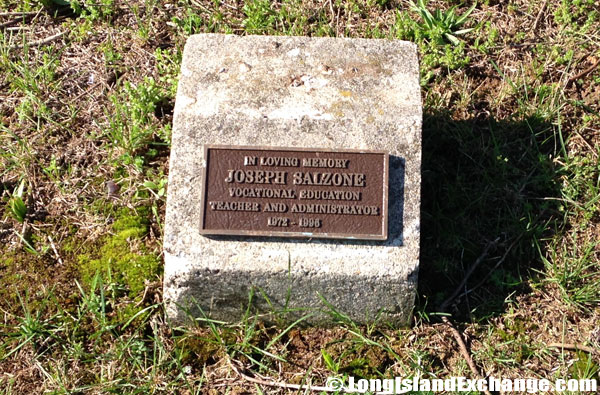 A memorial stone dedicated to Joseph Salzone; Kiwanis member quoted as saying “You have never lived a day in your life till you help someone who could never repay you.” 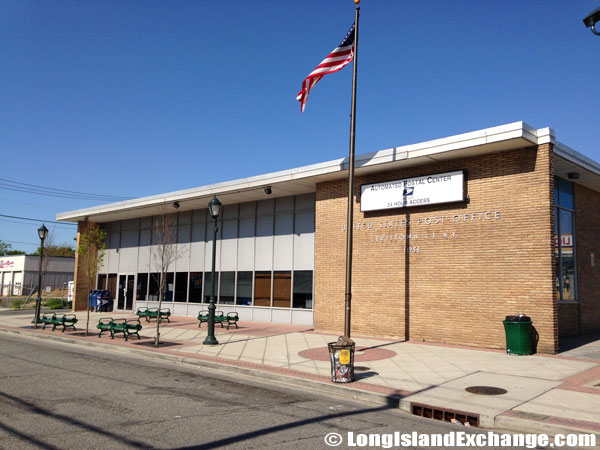 Levittown is served by two public school districts; the Island Trees Union Free School District which serves the Eastern third of the community and the Levittown Union Free School District which serves the other two thirds of the community, as well as large portions of adjacent Wantagh and Seaford. With good schools, low crime, and easy access to where every person needs to go, Levittown is a perfect place to live. The Levittown Historical Museum that had opened in 1997 offers an engaging sight of Levittown’s history, beginning with recollections, photographs, and personal belongings of the First World War II veterans.